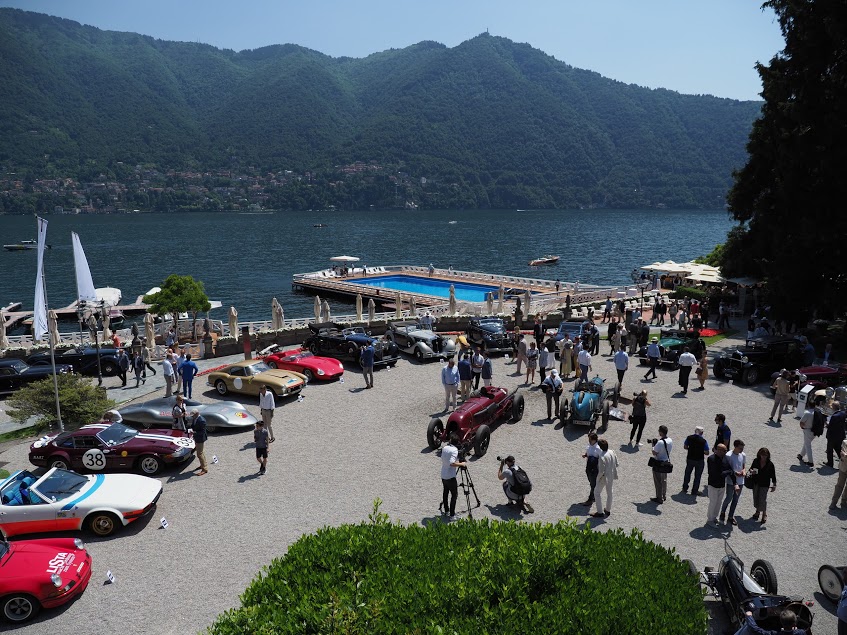 The annual Concorso d’Eleganza Villa d’Este is always an event to remember. The historic Grand Hotel Villa d’Este and the picturesque views of Lake Como are the perfect backdrops for the rarest and most beautiful cars on display at this year’s event.

In a course of three days, the distinguished guests were presented with an assortment of automotive eye-candy – mostly the type of vehicles you only dream about. From the $12.5-million Bugatti La Voiture Noire to a 1963 4 1/4-liter Bentley, it took us some time to choose our favorites.

And after much fanfare and deliberation, we came to a thrilling conclusion. Least to say all the entries at the 2019 Concorso d’Eleganza are winners in our book, but there were a few that managed to stand out from the rest of the herd.

Here are our top five picks at the 2019 Concorso d’Eleganza Villa d’Este.

Who could ignore the gloriously aerodynamic styling of the 1964 CD Panhard LM64? This eccentric piece of automotive design started life as a Panhard CD designed by Charles Deutsch. It was built from 1963 to 1965. The ridiculously-streamlined LM64 utilized the chassis of the Panhard CD while the sleek body is modified by Lucien Romani. The most obvious feature is the large vertical fins that improve stability at higher speeds.

What’s most impressive is how the CD Panhard LM64 achieves a top speed of 140 mph from a 78-horsepower flat-two motor. The answer, of course, is the clever utilization of advanced aerodynamics. The headlamps are covered to smoothen the airflow while the wheel spats and sculpted sides are meant to slice the wind in utmost efficiency. The result is a mind-boggling coefficient of drag with a 0.12 Cd. This is a marvelous feat given that modern cars struggle to achieve 0.21 Cd.

This car was first seen at the 1937 Paris Auto Salon. Alfa Romeo only built ten examples of the long-wheelbase 2900B, with only five in a Berlinetta coupe body style. The aluminum over tubular steel frame body and frame is built by Carrozeria Touring of Milan. Back in 2016, a spider version of the Alfa Romeo 8C 2900B set the record for the most expensive pre-war car sold at an auction. It fetched $19,800,000 at R.M. Sotheby’s in Monterey, California.

The 1953 Abarth 205 Sport 1100 has an interesting history. The original 204 model was manufactured by Cisitalia in 1949. Austrian tuning expert Carlo Abarth received several examples of the Cisitalia 204 from Piero Dusio after Cisitalia closed shop in 1949. Abarth did the next best thing: he modified and raced the newly-christened Cisitalia Abarth 204A in 1949 with huge success.

Inspired by the success of the Squadro Carlo Abarth racing team, Abarth founded Abarth & C to build complete road cars based on the winning formula of the 204. Abarth designed and created a new platform chassis to replace the tubular steel frame of the 204. Today, there are only three examples of the Abarth 205 Sport in existence. It came with a Fiat-sourced and Abarth-tuned 1089cc four-cylinder motor with 83-horsepower. The hike in power output came courtesy of two Weber carburetors, a bespoke Abarth exhaust system, and a revised intake manifold.

The BMW 507 Roadster was produced from 1956 to 1959. At first, BMW envisioned the 507 to be a mass-produced two-seat roadster. However, it ended up costing $11,000 back in 1956, which is extremely huge money for a small roadster. BMW only built 251 examples of the 507 Roadster and the company ended up losing money for each car sold.

But why is this car included in our top picks at the 2019 Concorso d’Elegenza? Because no less than Elvis Presley bought a white 1957 BMW 507 while the king was stationed in Germany. If it’s good enough for the king, it’s good enough for us. And why wouldn’t it be? The BMW 507 came with a 3.8-liter all-alloy overhead valve V8 motor. It produced 150 horsepower courtesy of twin carburetors and achieved a top speed of 124 to 136 mph.

There’s no question the Bentley 4 ¼-Liter inspired the shape of sports cars in the 1920s. But in the 1930s, nothing epitomized sporty elegance more than the Mercedes-Benz 540 K Cabriolet. Initially based on the 1932 Mercedes-Benz 380 with a supercharged 3.8-liter eight-cylinder motor, the 540 K came with a larger chassis and enormous side-members. It also came with unequal length wishbones with coil springs in the front suspension while the rear is anchored by swing axles with double coil springs on each side.

The 1936 Mercedes-Benz 540 K also came with a four-speed semi-automatic transmission. The previous 3.8-liter motor was enlarged to 5.4-liters to produce 160 horsepower in production form. The driver can summon an additional 65-horsepower from the supercharger by pushing the accelerator pedal to the floor. This vintage Benz is not only a looker with a V-shaped grille and those aggressive twin exhaust pipes projecting from the side of the hood. It has the muscle to run with the best, too. 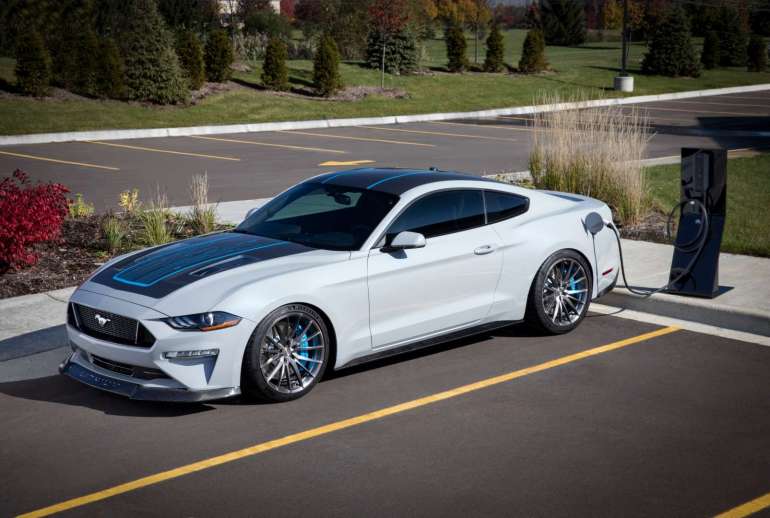 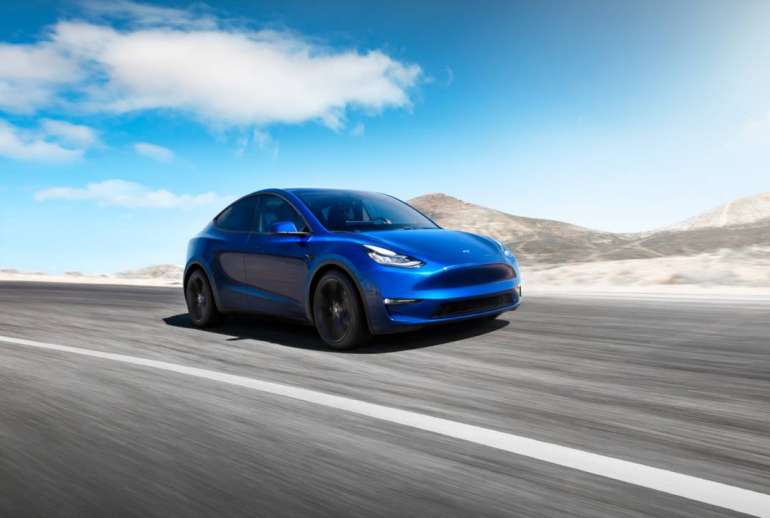