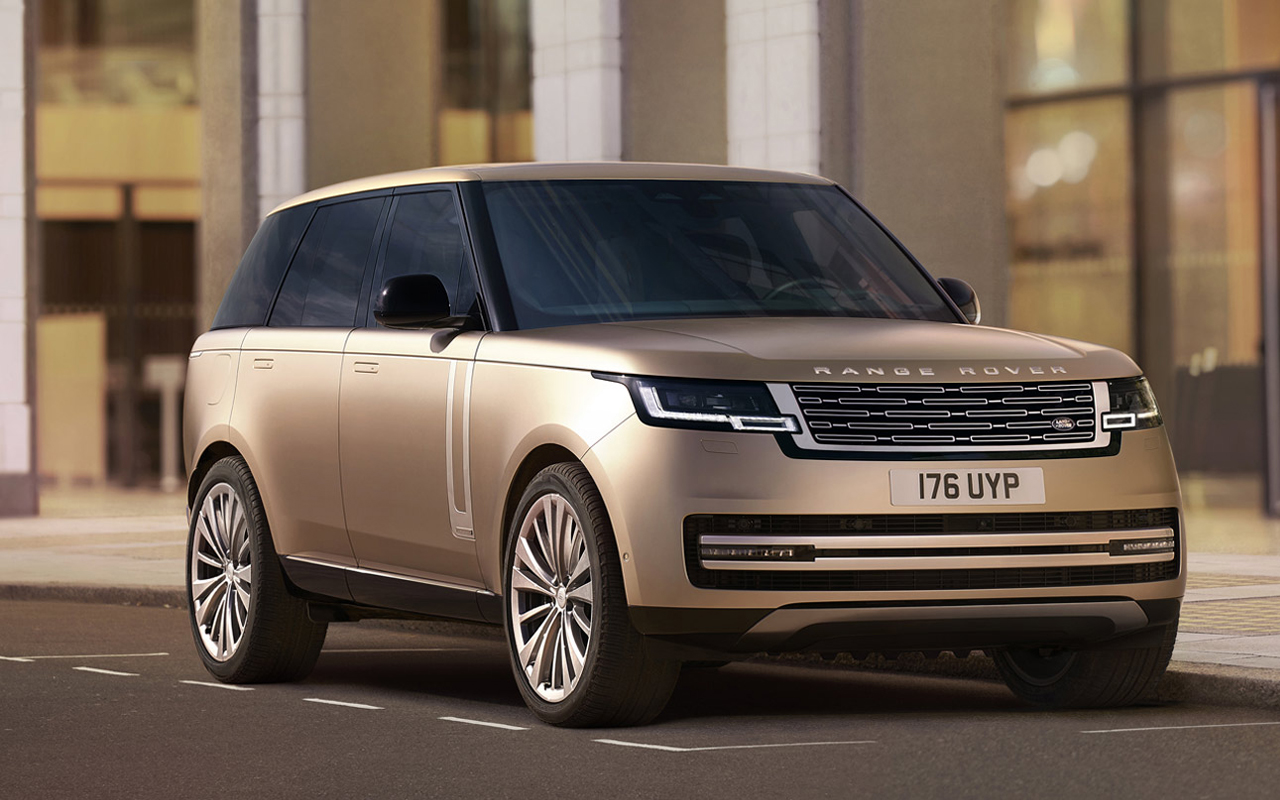 Range Rover hasn’t seen a redesign in more than a decade but that is set to change. Land Rover has just pulled drapes off its fifth-generation off-road luxury SUV that was brought to life in 1970. Initially used as a mode of off-road transportation, the vehicle gradually evolved to get the luxury badge for wealthy automotive enthusiasts.

With growing competition from the likes of Jeep, BMW, Lexus, Toyota and Mercedes, Land Rover now wants to take to the arena with an unbeatable proposition. A revamped 2022 Ranger Rover starting at a price tag of $104,000, and coming to the roads next spring.

The stylish and luxury SUV will initially come in the option of the BMW sourced 532 horsepower 4.4-liter turbocharged V8 engine. This will hurl the off-roading vehicle from 0-60mph in 4.4 seconds and the 553 lb-ft of torque will be sufficient for difficult terrains.

Following the footstep will be the hybrid drivetrain version that will have a turbocharged inline-six gas engine with a 105 kW electric motor. The hybrid engine will produce 395 horsepower and 406 lb-ft of torque. A bit inferior to the fuel-powered version, but still good enough for the environment.

The four-wheeler will be capable of a 62 miles electric range courtesy of the 38.2 kWh li-ion battery. The fully electric version of the Range Rover will arrive in 2024 to take on the likes of Cybertruck.

The new 4×4 gets a good overall treatment of modern flavor while preserving the iconic look of the Range Rover. Now it has a more squared-off, edgy design and proportions in a modern refreshing take. The slats behind the front wheels now give way to the rectangular-shaped vent and the taillight bears a neater look with the staple-shaped line running across the back end.

The SUV now has a tighter 36 foot turning radius thanks to the integrated chassis control. To keep the vehicle stable, there’s the Dynamic Response Pro tech and the independent air suspension. Land Rover has also included the Active Locking Rear Differential and intelligent All Wheel Drive to the SUV.

All this makes the vehicle capable of city roads as well as treacherous terrains only a few dare to conquer. This is attributed to the Terrain Response 2 system with six drive modes – with maximum wade of 35.4-inches.

New Ranger Rover will have a plush interior with the digital instrument cluster and a 13.1-inch tablet-style infotainment system display (with haptic feedback) adorning the luxury. The hybrid model will get optional power-assisted doors operable via the infotainment screen. There will be an option of a third row seating for bigger families. The long wheelbase model will be priced at $163,500. 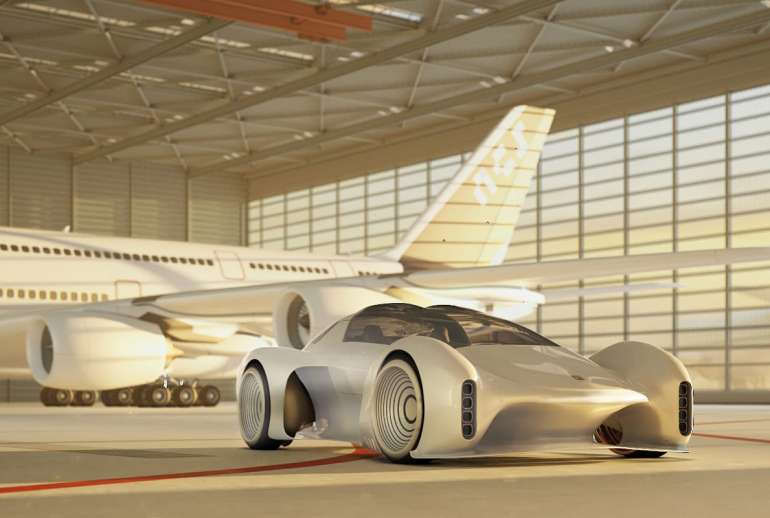 Porsche Project 411 hints at the future of luxury electric supercars 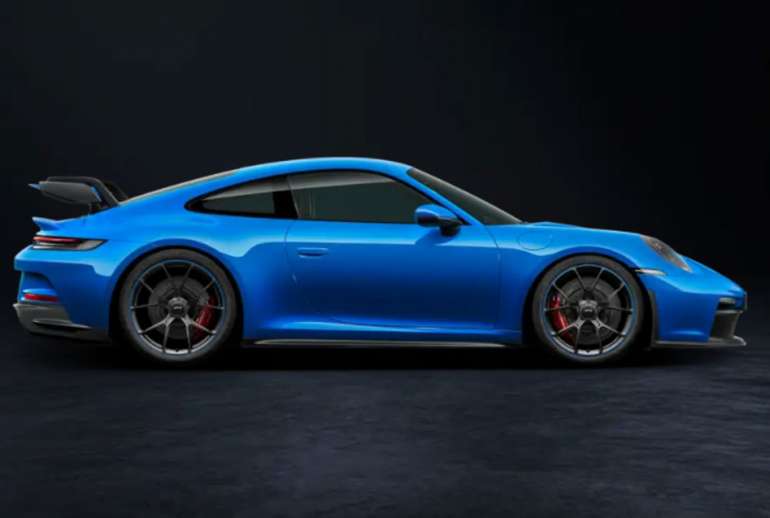