7 Things Every Serious Football (Soccer) Fan Should Have 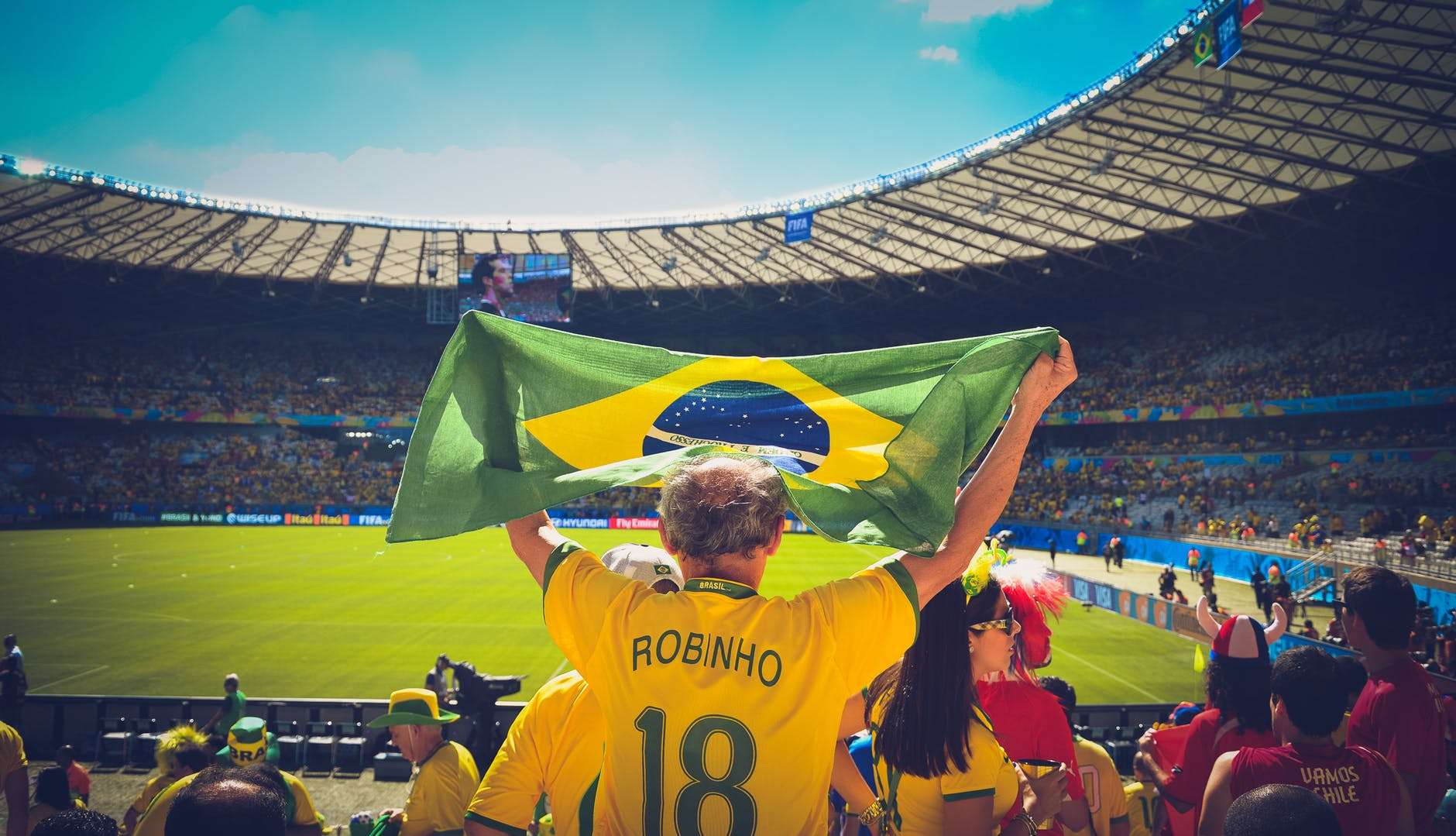 So we’re a few days into the World Cup and everyone seems to have caught the football fever, even those in countries that aren’t represented in the month-long competition (ahem, USA, USA!) And with the news that the 2026 edition of the biggest football competition will be jointly held in the US, Canada, and Mexico, it’s time for those of you who live in these countries (well, probably except already football crazy Mexico) to start getting into what the rest of the world refers to as “the beautiful game”.

If you’ve always had a mild interest in the sport but haven’t really gotten into it seriously, you have eight years to prepare for it. And what better time to start but now when the whole world is looking at Russia and the respective teams that they support.

You’ll probably see a lot of social media support for heavyweights like Brazil, France, Spain, and the defending champions Germany but you can also discover some of the “minnows” or teams that aren’t expected to win but are doing well, like first-timers Iceland and Panama, as well as come-backing Egypt, Morocco, and Peru. And after all is said and done, then you’ll have a few months to start looking at the different leagues around the world. Oh, and Major League Soccer, the US and Canada’s own top division soccer league, is currently ongoing until October.

The important thing that we will share with you today is what are the important things that you will need to purchase in order to become more immersed in the game and be able to call yourself a serious football or soccer fan. We have to warn you though, once you start going down the rabbit hole of watching football and then buying football-related stuff, it will be hard to stop. But if you’re serious about getting this new obsession, here are 10 things that you should have.

First of all, you will need to start watching as many games as you can. The World Cup which runs until the first week of July is available on Fox in the US so that’s pretty easy. It’s after the tournament where it might get a bit tricky. The Big Five of Europe, the Premiere League (England), La Liga (Spain), Bundlesliga (Germany), Serie A (Italy), and Ligue 1 (France) have different broadcast carriers in the US. You also have Champions League and Europa League, the two big club competitions in the US. So you’ll probably have to subscribe or upgrade to sports channels like ESPN, Fox Soccer, beIN Sports. Some carry the basic ones but if you want to have football all the time, you’ll have to upgrade to specific packages.

If you live in a country that is football crazy, aka Europe, Africa, South America, most of Asia, etc, then you won’t have any trouble finding ways to watch football as most local sports  channels do cover the aforementioned leagues. If you don’t have cable TV, streaming services are always an option. And if all else fails, then find the closest sports bar near your house and start spending a lot of time there and maybe even make new friends. If they don’t show football/soccer, “force” them to do so.

Jersey collection of your favorite teams

After watching a respectable number of football games, you should start deciding which clubs you want to support. You can choose a team from each of the leagues or if you only have time to watch a few games, then maybe just choose a league that you like. Some of the most popular clubs in the world are Manchester United (Premiere League), Real Madrid (La Liga), FC Barcelona (La Liga), Bayern Munich (Bundesliga), PSG (France).

You could also go hipster and go for lesser-known teams just so you can say that you’re not mainstream. But if you choose the former then you can probably get jerseys at any Nike or Adidas store but for the latter, you’ll probably have to order from their club’s online store and have it shipped to you. If you also want to have named jerseys, you will have to pay extra to be able to wear Messi or Ronaldo jerseys. If you support multiple teams, then you’ll have to start an actual collection. Wearing football jerseys in public can also be a good way to start making football friends.

Scarves of your favorite teams

If jerseys are too much for you and you won’t wear them anyways, then scarves are the next best collectibles that you can get. These are just for display purposes, unless you’re actually going to watch the club or team’s match. If that’s the case then you absolutely have to get one either to just wear around your neck, wave around when your team scores a goal, or spread and raise high when singing the club song or the national anthem if it’s your national team playing.

Most sports stores only carry either local or the most popular clubs’ scarves, so you’ll probably have to go the club’s online store again if you want to get one. Or ask a traveling loved one to bring you a souvenir if they’re traveling to the city where the club is based in.

Your first pair of cleats

If you want to actually put your budding fandom into action, you can actually even start playing. Sign up for football for beginner classes in your area. Once you’ve mastered a bit you’re  Look for local non-professional pick-up games and try joining a match or two. But of course you would need to have your own cleats and buying your first pair can be a treat (or a burden if you don’t like shopping).

One of the more recommended cleats that isn’t from Adidas or Nike or Reebok would be the Under Armour Men’s UA Highlight MC which will cost you around $145. But if you want a classic one, the Adidas Copa Mundial has been a player favorite since 1979 and it should set you back around $150. A more affordable one would be the Nike Premier IIat around $82. If Cristiano Ronaldo is a personal favorite of yours, he has a whole CR7 collection over at Nike.

Since you already have your jersey and your cleats, then maybe you should also get yourself an actual football. Well, even if you don’t want to play, it will still make a nice piece in your living room or for when you want to kick it around your yard. If you’re very much into the World Cup right now, you’ll want to get the Adidas Telstar 18 Official Match Ball which actually has an NFC chip so you can interact with the ball with inclusive content and location-specific and World Cup-themed challenges. It’s a pricey though at $165, but that is expected since it’s an official football.

If you just want something that you can kick around either indoors or on the grass or turf, the Select Numero 10 is a regulation training ball that is priced around $25.67. If you just want a “pretty” ball to display, you can also get the Knuckle-It Pro, a thermal fused ball that would set you back around $100.

If you like reading, there are tons of well-written or just fun books about the sport that you can devour. There are football history books of almost every country where it is the national sport like “Futebol: The Brazilian Way of Life”. There are also extensive authorized and unauthorized football club books like A Strange Kind of Glory about Sir Matt Busby and Manchester United. You also have essays and stories about the sport like Football In Sun and Shadow.

Probably the most fun to read are auto biographies of retired and still active players, like the recent I Am Zlatan from one of the most entertaining footballers around, Zlatan Ibrahimovic. You won’t run out of reading material to be sure. Here’s a pretty extensive list of the best ones out there from Four Four Two.

If you’re more of a gamer than a reader, there are tons of official and fan-made video and mobile games that you can play with on your game consoles and mobile devices. But real football fans have two favorite “official” games: the FIFA official game or Football Manager. The former is of course if you would prefer to actually digitally play the game. You form your own team, choose which player you want to be, and then just play game after game until your team becomes the champion or you gloriously flame out.

If you prefer the management side of the game, then obviously the latter is for you. The aim is also to get your team to win the league but this time around, you do it by choosing and trading players, training modules, even market your team and players. Both can be fun, depending on which you prefer. 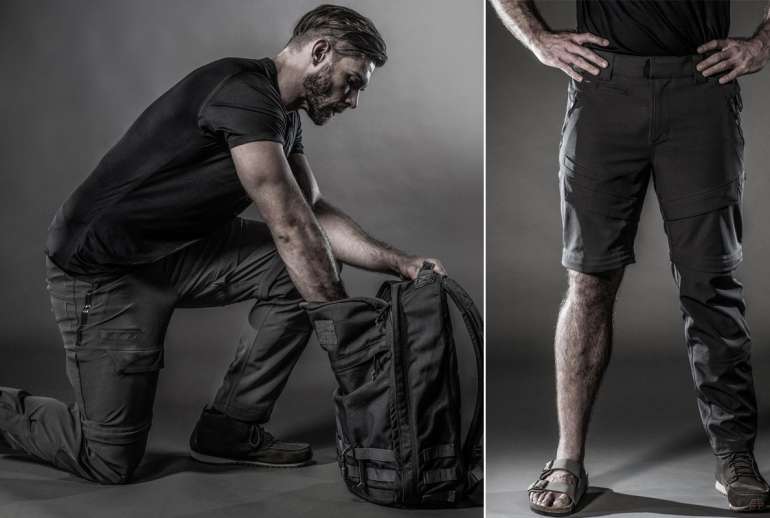 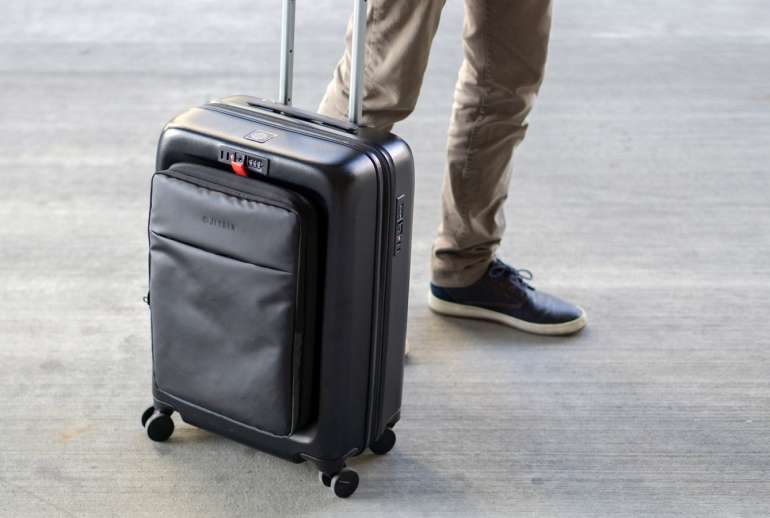 ONE luggage by JAY&EM – a bag for smart travelers