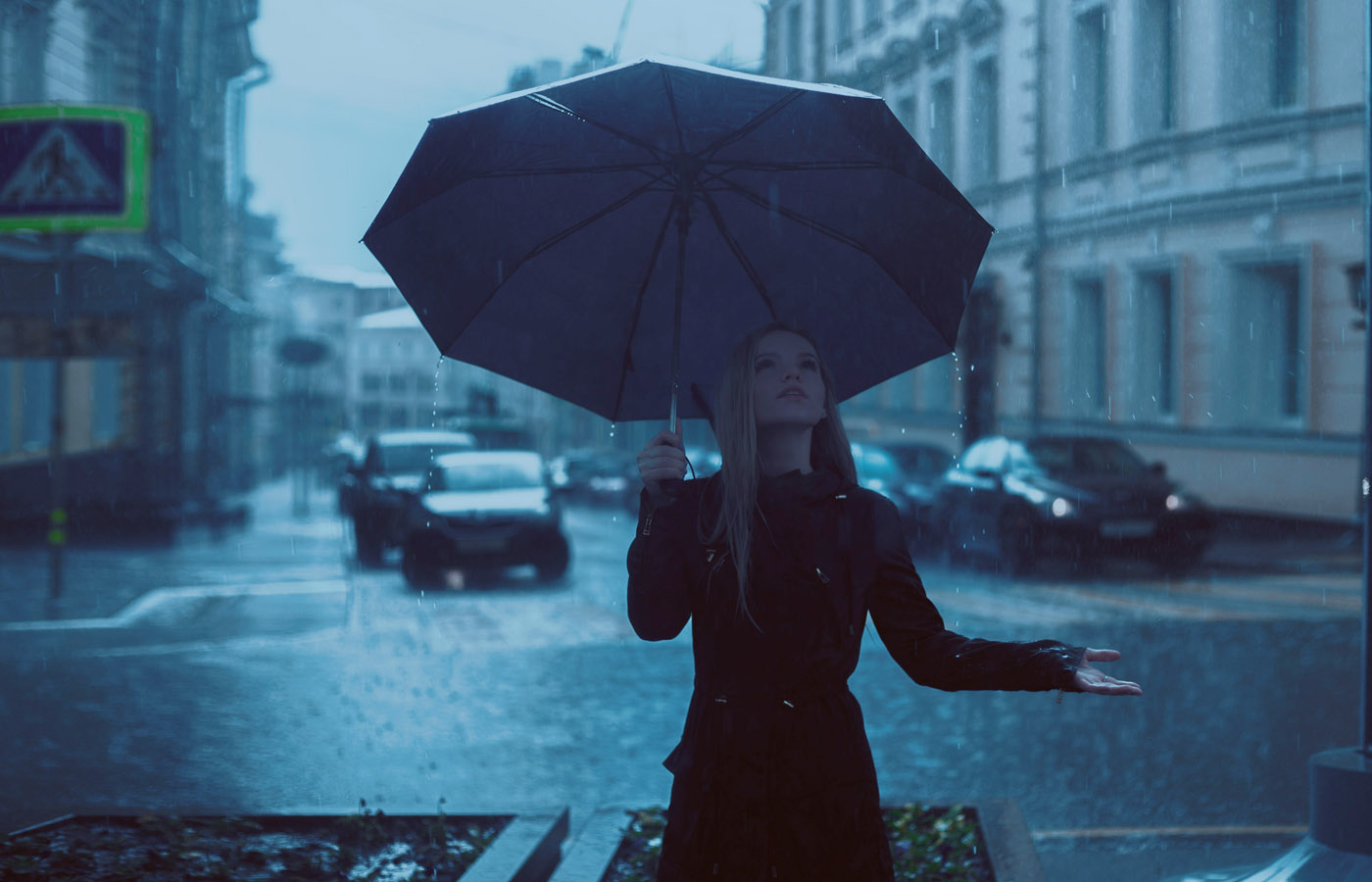 One of Jason Harper’s latest projects, Preparation Concierge is dedicated to helping you “get ahead of climate change and emergency disasters”. And even though the language he uses is pretty funny, the truth is that it’s no laughing matter. Harper is on a mission to raise awareness among the ranks of urbanites, coastal dwellers and suburbanites on emergency preparation plans to keep you safe during a power outage or worse.

Jason has spent the better part of his life as a working journalist. He travels the world producing enviable content for well-known outlets like the Travel Channel, Travel & Leisure Magazine, and Road & Track.

He is constantly on the go. One day he might be driving an exotic race car, and on another day you’ll find him cycling over some far-flung Dodecanese island. But as a New York City resident for the last 25 years, Harper has also lived through many of the defining ‘zero hour’ moments in recent memory such as 9/11, the 2002 NYC blackout, and the pandemonium caused by Hurricane Sandy – the gravity of which caused pause and deep-reflection and flew in the face of his spontaneous and fast-paced lifestyle.

Self-sufficiency and safety is smart and sexy

Harper grew up on an independent ranch in a remote part of Northern New Mexico, thereby having been acquainted with self-sufficiency, to which a degree of has been maintained in his muscle memory. Jason considers himself a bona fide New Yorker at this stage of the game but has serious concern for his city folk brethren.

People these days are often more preoccupied by social media profiles and swiping through Tinder accounts than they are about their own personal security. Let’s face it, for the younger generation, it is way more sexy to pose for selfies with a can of Pabst Blue Ribbon than it is to talk about safety. Even though having a common house fire still ranks high on the list of hazards we are most likely to encounter during our lifetimes – there are bigger issues afoot, like climate change and the impact it will have on the stability and status quo of our immediate environments.

Take a minute to consider some of the incidents that we have witnessed over the last few years and the unexpected and sudden shock that came with them. There was the tragedy of Houston and Hurricane Katrina and the chaos in Puerto Rico due to Hurricane Maria. Afterwards, the world had to deal with extremely dangerous deadly wildfires in Northern California and Athens, Greece – taking many lives in the span of mere hours.

Jason explains that “we’ve been hearing about climate change for so long, and now that we’ve actually entered into the age of true climate change, we are seeing the real world effects … it’s no longer something that people can say, well, this doesn’t affect me and that it’s only news that affects someone, somewhere else in the world”.

It wasn’t until the birth of his son that things really hit home for Jason, which was when he personally decided to get his “ducks in a row”. In his duck hunt for quick emergency preparation information he quickly realized he couldn’t find what he was looking for through the resources we normally rely on, like the internet. “I was looking for basic stuff and like, okay, let’s make an emergency plan … what does that comprise? How do you make an emergency plan?”

Being a proactive man, Jason decided to create the site, Preparation Concierge, by relying on his good old fashioned journalistic skills and lots of footwork to get the job done (or started, depending on how you look at it). Garnering advice from top-level organizations like the Red Cross and active firefighters dealing with all levels of emergencies at all times, Preparation Concierge provides practical steps to prepare yourself for an emergency in an effective and simple way.

To be clear about a few things, Harper is not out to instill fear in the hearts and mind of those living in densely populated metropolitan areas, on the coasts, or out in the burbs. His idea is to be a starting point and roadmap to various levels of successful emergency preparedness – consider it a necessary evil in today’s world.

Preparation Concierge wants to cultivate feelings of empowerment and instill people with confidence with easy-to-follow, very actionable emergency plans. Jason has also taken the time to curate lists of carefully selected gear that are ranked by levels of necessity. The site speaks to both young and old alike, from city singles to couples, families, and even to all the grandmas and grandpas who wanna get with emergency preparation. With titles like “The Simple Disaster Plan for the Single Urbanite (City Storm or Two-Day Blackout)”, how can you resist.

Jason shies away from using the word prepper. “Prepper is somewhat of a cliché and pejorative term that people don’t necessarily want to identify with at a philosophical or political level”, he shares with me. He also adds that “the language on the site is, hey, I’m speaking to you, we share pop culture commonalities, we are the same. I have spent the time thinking about this stuff so that you don’t have too.” Jason does not own an underground bunker and is not advocating to prepare for a Zombie apocalypse. He lives in Manhattan with his family in a normal apartment and is first and foremost interested in sharing with you, what to do if the power goes out for a week. How to keep you and your family safe. How to maintain fresh water and supplies.

Getting prepared is a process that doesn’t happen overnight. It’s important not to be caught off guard if things go awry. As the grids go down, local communication networks are generally the first to fall. So, what’s the lesson here? Basically, don’t bet on a functioning cell phone to contact loved ones or to coordinate a rendezvous point when the shit hits the fan. These are things that need to be well thought out and discussed in advance.

If you do happen to find yourself in an extended and dire circumstance, you will definitely need to think about access to fresh water, sooner rather than later. Therein begs the question of food supply, cooking, warmth, so on and so forth. Water, for example, is something we’re all dependent on and a number one priority. Storing water in 3.5 gallon Water Bricks (portable and highly storable) under the bed in your home is transformational, and a way to take action. Purchasing an award-winning LifeStraw is also a step in the right direction – at $35 this simple tool will guarantee you with thousands of liters of clean water, enough for three years for most people. Gear is listed on the site in the order of importance with all the relevant links to retailers like Amazon and REI.

Another detail Jason touches base upon is money. He recommends keeping at least $1,000 in cash stashed somewhere – anywhere, in your closet, buried in the yard. “Remember, money machines don’t work without electricity” he says, and “having cash on hand might just be your ticket to mobility and safety.” He adds “if you own a car, keep the gas tank full”. You’ll be happy if you did, and need to hightail it out of town. It makes sense when Jason says, “we have car insurance, apartment insurance, so why wouldn’t you give yourself some physical insurance too”.

Jason is emerging as a spokesperson in the world of emergency and disaster preparation and wants to be one of those who speak on behalf of regular people out there – poising himself to be a helpful player in this quest at a critical intersection in time. Preparation Concierge is comprehensive but clear on actions to take. There is something for everyone on some level. 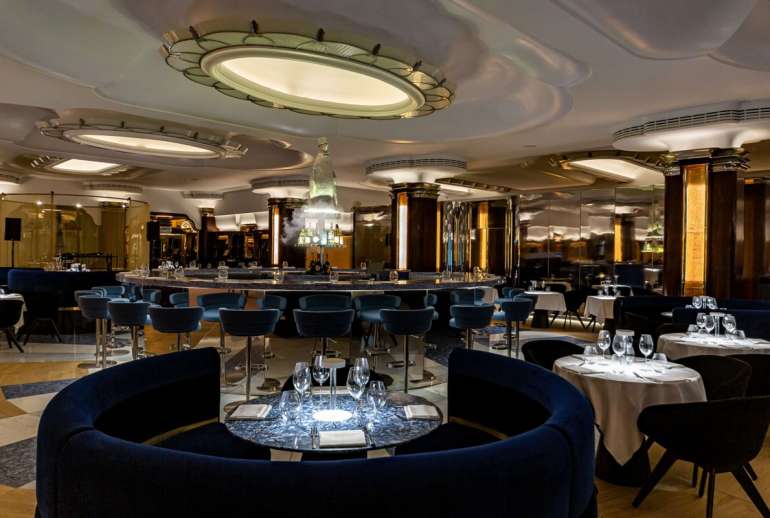 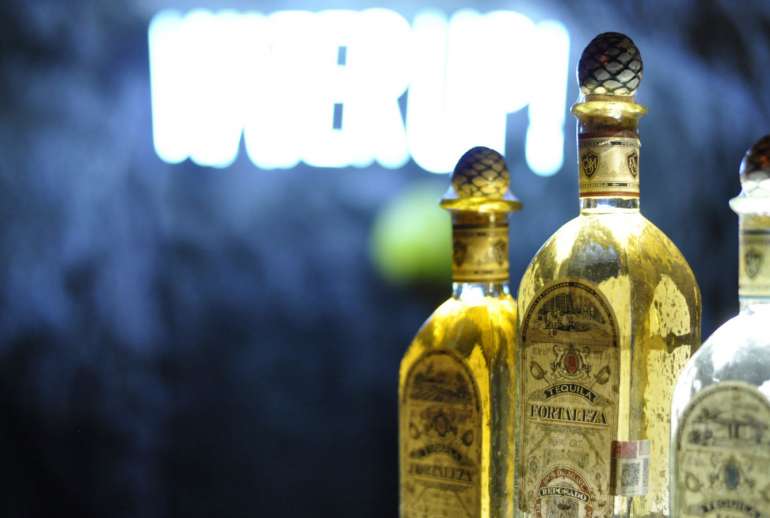