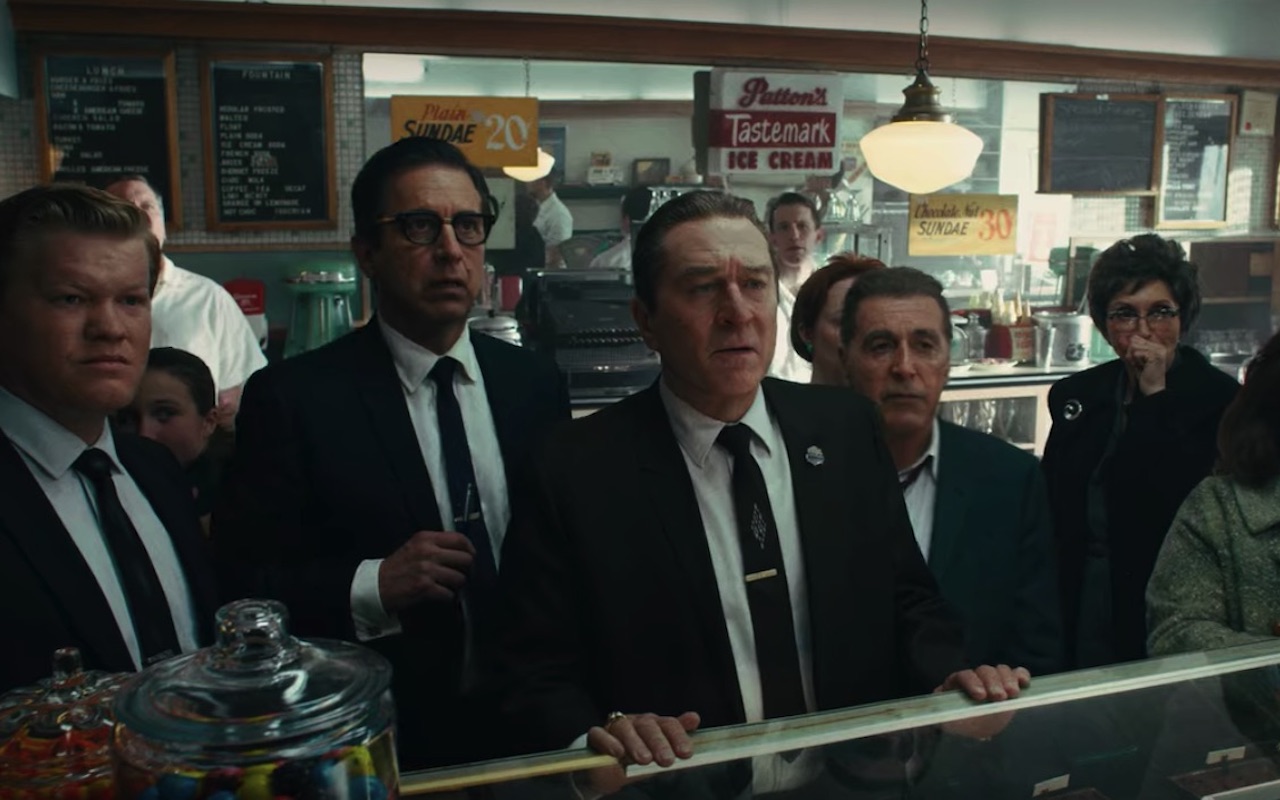 It’s going to be a busy November. Not only for Netflix as a brand but also for the subscribers of the streaming service for there are more titles to be enjoyed. November is also the Thanksgiving month which means the perfect time to relax with family.

Headlining the roster of new movies and TV shows is a Netflix original, The Irishman, which recently faced challenges and received criticism for the simple reason Netflix wanted to stream the movie early. The Martin Scorsese film stars Robert De Niro, Al Pacino, and Joe Pesci. It’s gaining positive reviews now including a 100% rating on Rotten Tomatoes. You’ll know why exactly on November 27 when it starts streaming on Netflix.

New Titles Are Coming to Netflix

This November, a lot of new titles across several genres will arrive including classics that are getting sequels soon like Grease and The Matrix trilogy. Rosemary’s Baby, Fear and Loathing in Las Vegas, Rounders, and Step Brothers will also be available.

New stand-up specials will be released on Netflix this November as well. Expect shows of Christian comedian John Crist, Mike Birbiglia, and Seth Meyers to appear on your Netflix interface next month.

Many will arrive but there will also be a bunch of titles leaving the streaming services. You will no longer see The Sixth Sense, Lord of the Rings 1 and 2, Groundhog Day, 300, and Caddyshack movies.

NETFLIX FILM. Drive, Holiday in the Wild, The King, The Man Without Gravity, Tune in for Love, Let It Snow , Paradise Beach, Earthquake Bird, House Arrest , Klaus, The Knight Before Christmas, The Irishman, Holiday Rush, Mon frère, Atlantics, I Lost My Body

Netflix makes a lot of money but it’s being used to pay for licenses from networks and studios. The content you see on Netflix aren’t forever because they expire. It’s up to Netflix if it will renew the licenses. In deciding what titles to expire, the streaming service looks at important factors like popularity and the availability of licensing to stream. 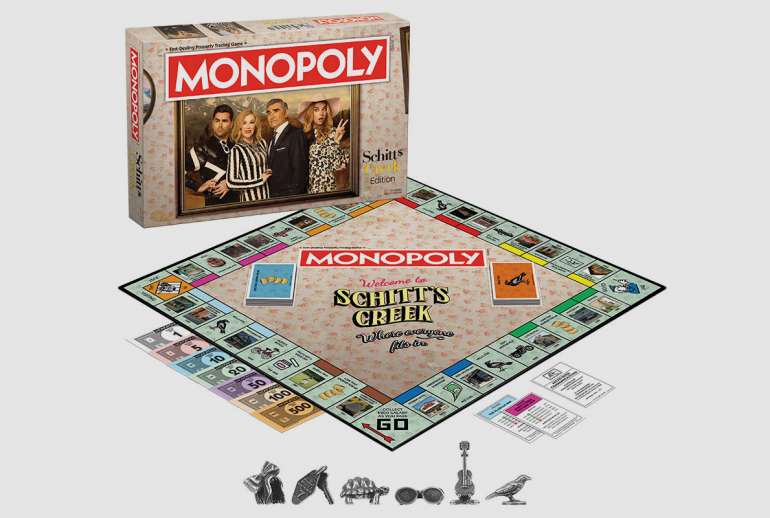 Monopoly: “Schitt’s Creek” Edition is real, you can buy it now 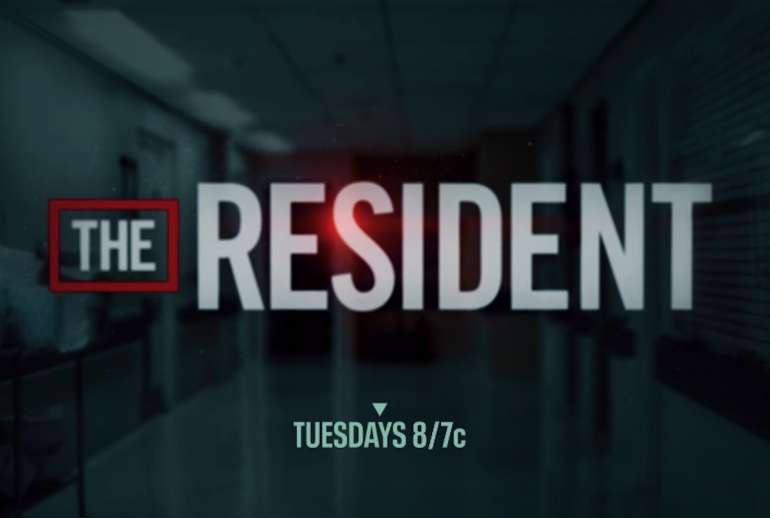