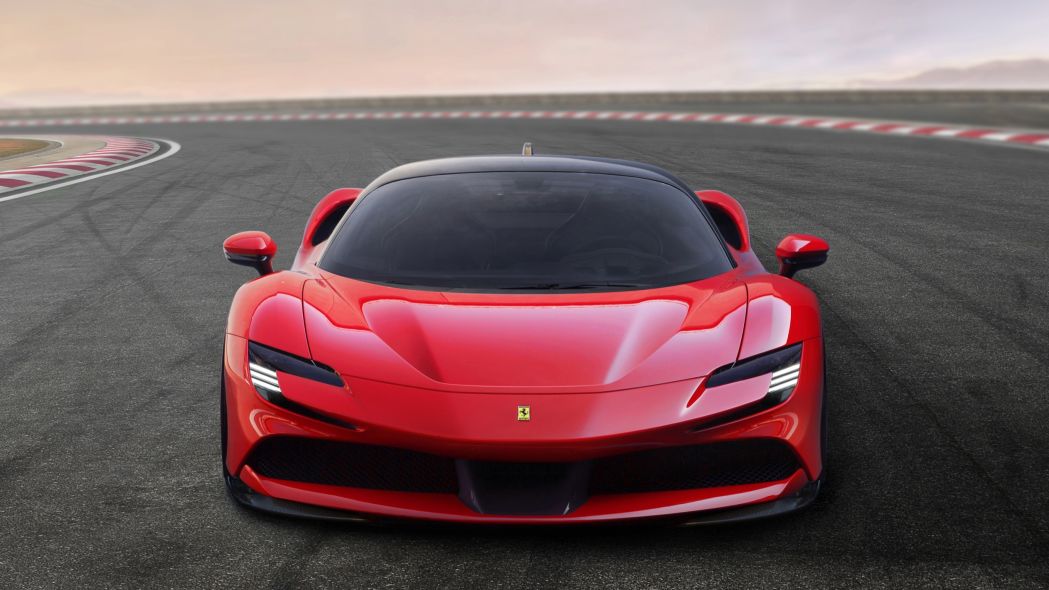 Ferrari recently unveiled its most powerful production Ferrari supercar in the 2020 Ferrari SF90 Stradale. We’ve been eagerly anticipating Ferrari’s next offering after the F8 Tributo’s grand debut at the 2019 Geneva Motor Show.

And oh boy, the Ferrari SF90 Stradale is a looker.

It’s supposed to look good because the SF90 Stradale is created for a purpose. This car commemorates the 90th anniversary of Scuderia Ferrari. It slots between the F8 Tributo and the Ferrari LaFerrari, and this is despite having more power than both cars.

Here are some of the delicious facts worth knowing about the Ferrari SF90 Stradale.

It’s a plug-in hybrid, and it’s the first ever PHEV from Ferrari

Did you ever think Ferrari would end up creating a hybrid supercar? It seems the word ‘hybrid’ doesn’t fit the context when printed beside the word supercar, right? But you’ll be wrong.

And yes, the Ferrari LaFerrari is a hybrid, but it’s not a plug-in variant.

The Ferrari SF90 Stradale is equipped with three electric motors. There are two in the front axle and one in the back, which rests behind the seats. No word yet on the battery pack, but Ferrari says the SF90 Stradale can be motivated in full-electric mode using just the electric motors. In this mode, the car has a range of 15-miles and achieve a top speed of 84 mph.

But in normal driving mode, the SF90 Stradale operates like a true hybrid vehicle as it utilizes the grunt from the gasoline engine and three electric motors.

Of course, the SF90 Stradale is not the first Ferrari to come with all-wheel-drive. The Ferrari FF and the GTC4 Lusso came standard with a unique albeit complicated AWD system. But the SF90 Stradale is the first to come with a genuine AWD system courtesy of the twin electric motors in the front, which acts independently from the rear axle. The front axle alone churns out 216-horsepower from the electric motors. That’s more power than a VW Golf.

But you won’t find a cumbersome propeller shaft under the SF90 Stradale. While the front wheels are turned by a pair of electric motors, the rear axle is motivated by a lone electric motor and gasoline engine.

The Ferrari SF90 Stradale is no slouch. Despite the added weight of the battery pack and electric motors, it goes from 0 to 60 mph in 2.5-seconds. The SF90 Stradale’s hardcore, race-car-like acceleration enables the car to reach 124 mph in just 6.7 seconds.

But the electric motors are not doing all the grunt. The SF90 Stradale is also equipped with a turbocharged 3.9-liter 90-degree V8 gasoline motor. Total power output is a mind-numbing 986-horsepower which qualifies the SF90 Stradale as the most powerful production Ferrari supercar.

Making things even more interesting is the engine layout. Ferrari utilized a similar variant of the Ferrari F1 racing car’s engine called MGU-K (Motor Generator Unit, Kinetic) system, albeit toned down a bit for street use. You can basically say the new Ferrari SF90 Stradale is an F1 car with a gorgeous body and comfortable interior and you won’t be too far off.

It goes without saying the Ferrari SF90 Stradale is designed to slice the wind, but it goes further than that. The car is equipped with a unique shut-off gurney between the suspended rear wings. This wedge-shaped area is an active system that regulates the airflow over the upper body of the car. With this system, the car has the option of reducing drag at high-speed runs or increasing the downforce when approaching a corner.

In order to balance the downforce in the rear, the front of the car comes with a complex array of vortex generators. The front section of the chassis is raised by 15 mm compared to the central section to increase the amount of air channeled in the front. The indentation in the center of the front bumper compresses the airflow while the diffusers ahead of the front wheels guide the airflow to generate downforce.

Even the design and geometry of the forged alloy wheels are optimized for better aerodynamics. The wheels are like rotor blades. They evacuate excess air from the wheel arches while guiding the exiting air to flow smoothly in the sides of the car.

It has a minimalistic yet hi-tech interior

Compared to other modern supercars or high-performance EVS, the new Ferrari SF90 Stradale’s interior does not have a humongous center display. Instead, most of the interior tech is focused on the driver alone.

Chief of which is the steering wheel. It is lined with touch-sensitive buttons that provide haptic feedback when pressed. And while this feature is enough to make grown men giggle like a teenage debutant, there is a purpose to all of this. Ferrari wants the driver to maintain contact with the steering wheel at all times. Even the dashboard is bedecked with touch-sensitive surfaces for the mirror adjustments and climate controls.

But in our opinion, the primary reason for not having a touchscreen display is to avoid obsolescence. Ferrari wants the SF90 Stradale to remain fresh in the eyes and ears of potential owners for many years to come. It’s the same reason why Bugatti didn’t equip the Veyron and Chiron with LCD screens in the interior. This alone solidifies the significance of the SF90 Stradale in Ferrari’s supercar lineup. 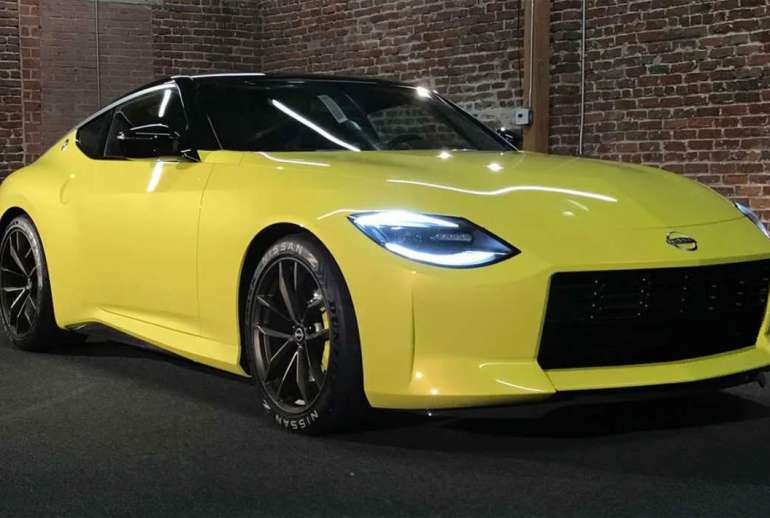 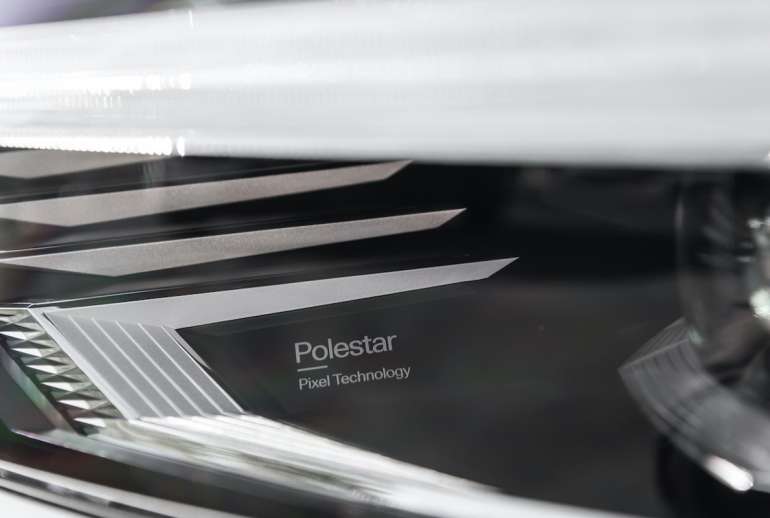 Polestar 2 with Pixel LED Lights puts up a fancy show