The Aston Martin V12 Speedster is a purist’s wet dreams 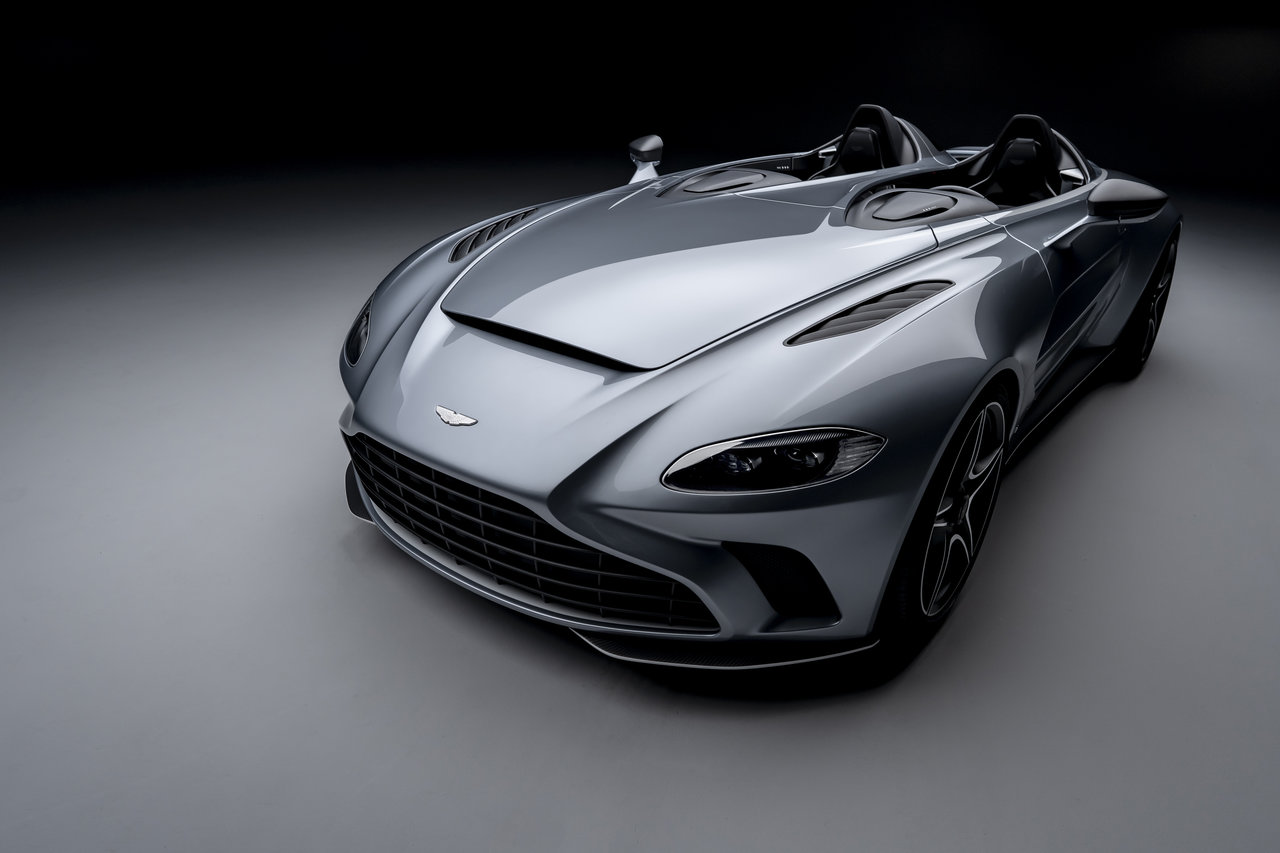 “The V12 Speedster is an incredible demonstration of the breadth of capability and determination from the ‘Q by Aston Martin’ team, who have worked tirelessly to create this stunning two-seat sports car aimed at our most demanding and enthusiastic customers,” said Dr. Andy Palmer, Aston Martin Lagonda President, and Group CEO. “It makes me enormously proud to reveal Aston Martin’s latest, most exciting special model today.”

The new Aston V12 Speedster was conceived in record time

According to Aston Martin’s official press release, the V12 Speedster was originally conceived over 12 months ago and has gone from the drawing board to production reality in record time. This is impressive given the fact Aston had to create an all-new bespoke platform specifically for the V12 Speedster.

For that, Aston Martin combined the construction knowledge from two of its best cars: The fantastic DBS Superleggera and the new Vantage. This means a bonded aluminum architecture suspended by coil-sprung double-wishbone front and multi-link rear suspension with adaptive dampers. The open-top Speedster also receives 21-inch forged alloy wheels with center locks and massive carbon-ceramic brakes.

It has a gorgeous carbon-fiber body

As you can see, the Aston Martin V12 Speedster has all the elements of a classic sports car. With no roof, no windscreen, two seats, and a burly V12 engine under the hood, the V12 Speedster is vintage motoring at its finest.

“With the V12 Speedster we are amplifying all the emotional strings that we can to the absolute maximum,” said Miles Nurnberger, Director of Design, Aston Martin Lagonda. “We did go a step back and look into our past for inspiration.”

Apparently, Nurembegrer was referring to the Le Mans-winning 1959 Aston Martin DBR1 race car, which happens to be the most high-profile racing car created by Aston Martin.

The bespoke body design with those broad shoulders and twin humps separating the driver and passenger are crafted almost entirely out of carbon-fiber. Also, worth mentioning are the unique headlights, a large grille, and a bonnet nostril – a feature of which we haven’t seen in an Aston Martin for a long while.

The V12 Speedster you’re seeing here is draped in F/A-18 livery. Working closely with Boeing, the car has Skyfall Silver paint with satin black elements along with many other jet-fighter inspired elements.

Nothing less than a powerful V12 engine will do for Aston’s newest V12 Speedster. The front mid-mounted 5.2-liter twin-turbocharged V12 engine produces 700-horsepower and 753 pound-feet of torque. The engine is connected to a ZF-sourced 8-speed automatic gearbox driving the rear wheels via a standard limited-slip differential.

With so much power, it’s not surprising the V12 Speedster is capable of achieving face-bending velocities. According to Aston Martin, the V12 Speedster accelerates to 60 mph in just 3.5-seconds and has a limited top speed of 186 mph.

“For raw driving thrills, the V12 Speedster is unparalleled, the fully open element of the car adding a new dimension to the experience,” said Matt Becker, Aston Martin Chief Engineer. “It engages on every level, delivering a precise, involving driving experience. Driving doesn’t get any purer than this.”

Meanwhile, the hand-crafted interior is festooned in genuine saddle leather, aluminum, chrome, carbon-fiber, and 3D-printed rubber. The car also comes with a removable leather bag in place of a glove box.

It has a base price of under $1M

You won’t be seeing a lot of the Aston Martin V12 Speedster since the company is only making 88 examples for worldwide distribution. With prices starting at $950,000 the V12 Speedster is clearly intended for wealthy purists.

Aston Martin is now taking orders for the V12 Speedster. The first deliveries are expected to arrive by early 2021. If you missed out on the Bentley Mulliner Bacalar, now is your chance to have your very own limited-edition Aston speedster. 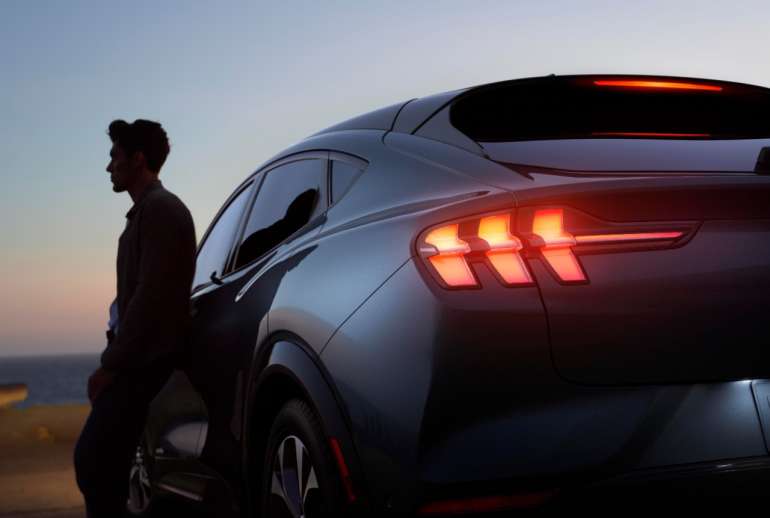 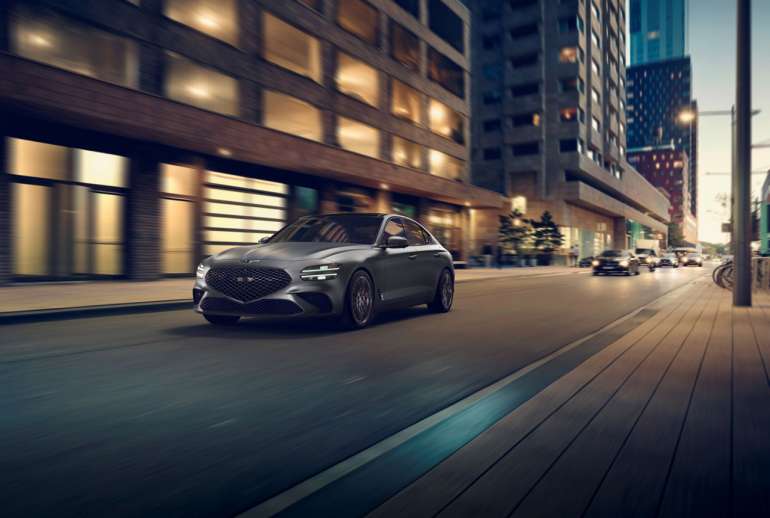