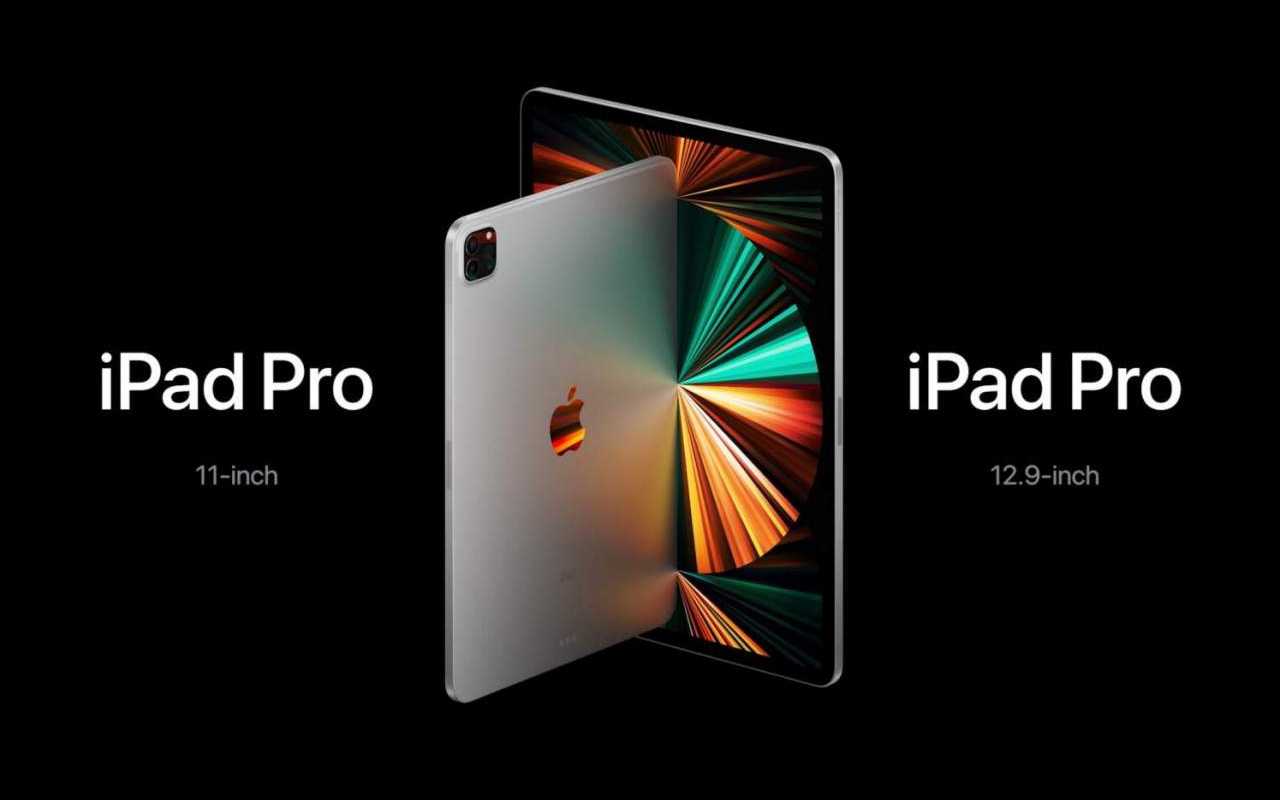 If there was one Apple product expected to rollout at the company first launch event this year, it was unarguably the 12.9-inch iPad Pro. Staying true to all the rumors, the Cupertino giant has unveiled the devices and its more than what was deemed coming.

At the Spring Loaded special event, Apple just announced a new iPad experience. This is the first iPad Pro to feature an M1 chip in its guts. It comes with a breathtaking XDR display and 5G connectivity speeds that puts this device way ahead of the competition and right into the top charts of anyone mulling a tablet this year.

The most intriguing bit however is the 8-core CPU and 8-core GPU enabled M1 chip that provides efficient, high processing speeds to the iPad Pro which is now incredibly thin; measuring only 6.4-inches thick and tipping the scale at 1.5 pounds.

The new iPad Pro continues to support Apple Pencil and Magic Keyboard both of which open up new ways to interact with and use the iPad Pro to one’s advantage. Echoing the spirit of the iPhone 12 series, the new iPad now packs in 5G for the first time. It can support up to 3.5Gbps network depending on the regions – as categorically stated in the announcement – in the US it would even support mmWave, where available.

The storage on the iPad Pro has now been beefed up to 2TB which can store up to 220 hours of 4K HDR.  On the back the iPad gets studio-quality microphone and cameras, one of which is a LiDAR promising improved photography in low-light. On the front is an ultra-wide 12MP sensor camera with 122-degree FoV. The camera supports what Apple calls Center Stage feature, which no matter where you are in the frame – while video calling – the camera will automatically pan to keep you in the center of the frame (in the center stage i.e). 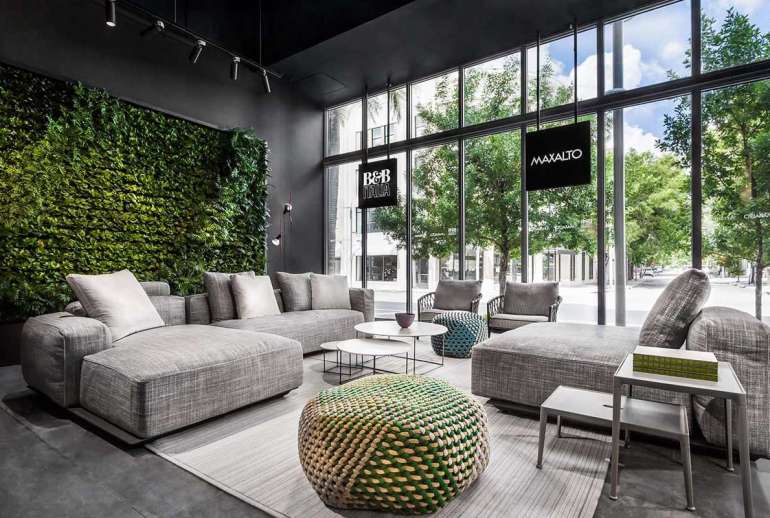 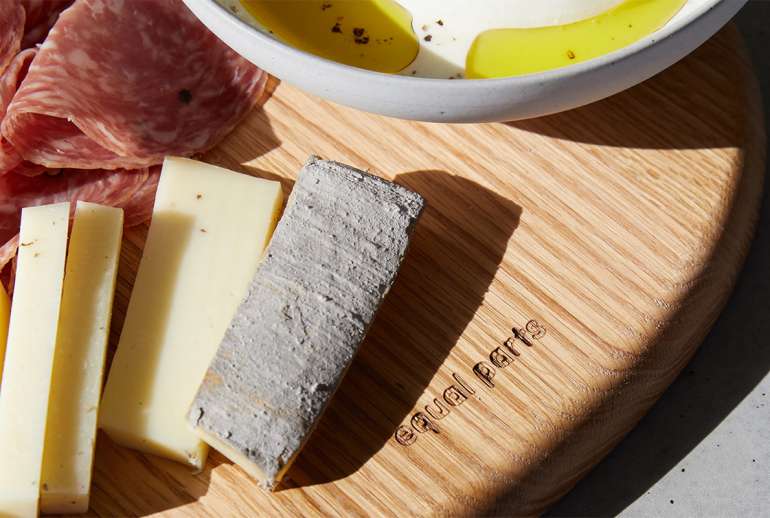 Equal Parts: the Culinary Coach at your service