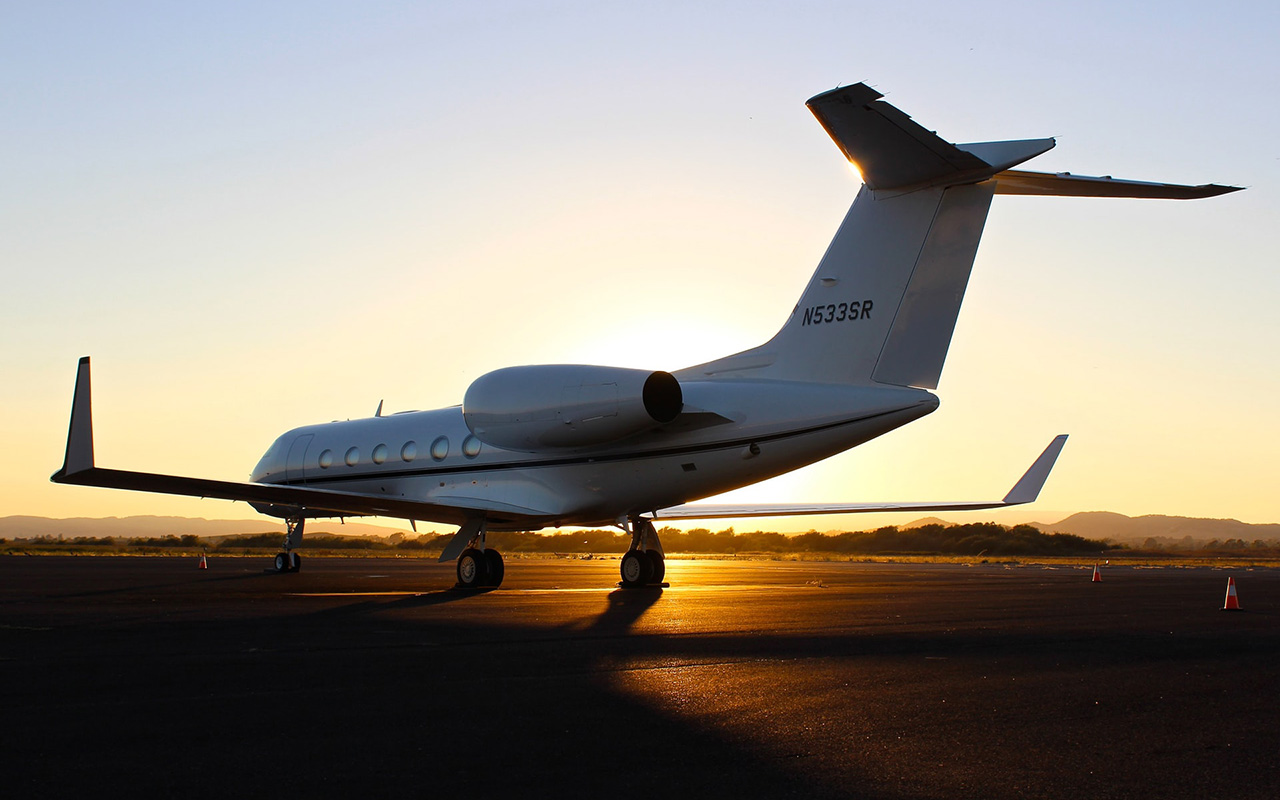 We live in a world where we find a growing demographic enjoy an improving quality of life. With every passing day more people are able to afford grander luxuries. Despite the fact that we see conflicts between countries on smaller scales, it cannot be denied that we live in the most peaceful era of the human civilization. Peaceful times translate to more people indulging in luxuries; and to me, the pinnacle of luxury indulgences is owning a private aircraft.

I’ll be honest, growing up I always thought that owning an aircraft would always be a farfetched dream for me. But if you get into understanding the details on buying one, you’ll realize that you can realistically own a luxury aircraft with the help of loans you’d pay back over a 20-year period. This means that luxury private aircraft under five million dollars, suddenly star seeming within reach. Here is a look at five such luxury aircraft you can comfortably afford to indulge in.

Probably the most versatile aircraft on this list, the PC-12 is a single engine turboprop aircraft with admirable load carrying capabilities. The most impressive part of this aircraft is that, you can easily operate this aircraft to and from unpaved surfaces. This allows the potential use of this rugged aircraft quite limitless. Don’t think for even a second that the ruggedness would mean sacrificing on luxury.

Pilatus ensure to give you plenty of customization options to design the interiors to your taste. The aircraft is powered by a single Pratt & Whitney Canada PT6A-67P turboprop engine and comes equipped with state-of-the-art avionics. The engine is quite reliable and fuel efficient; a feature your pocket would thank you for. The best part of this aircraft is that despite being a sizable aircraft it is still single pilot rated which means you can easily crew your own aircraft for private use. Out of the factory this aircraft will set you back about 4.39 million USD, but you can get a used one for less than half that price.

The thing that stands out most about this single turboprop French made bird is that it allows you to soar at airliner altitudes and at quite significant speeds. With a service ceiling of 31,000 feet, this aircraft soars high above most of the turbulent weather which means flying in a TBM is one of the smoothest flights you will experience in a general aviation aircraft.

The grunt behind the speed is the Pratt & Whitney Canada PT6A-66D turboprop. Being smaller in size than the PC-12 means that the TBM is also more fuel efficient giving it an amazing 2000-mile range. The aircraft is available in a lot of variants which are customizable to your preferences. The latest model in the TBM series would cost you about 4 million USD, but used and earlier models can cost as little as one Million USD.

Let’s move to one of the most classic examples of a private jet. The Learjet series of aircraft hit the market in the 1960s and were instrumental in starting the trend of business and private jet aviation. I would definitely be doing a disservice to the brand if I didn’t include it in this list. One of their most readily available and popular models on the market is the Learjet 60. This aircraft falls in the medium to long range business jet category and is easily capable of flying up to 41000 feet at speeds north of 550 miles per hour.

Powering this 2-crew fast bird, are two reliable and efficient, Pratt & Whitney Canada PW305A turbofan engines. You can comfortably seat up to 8 people in lavish luxury and cover 2770 miles in a single flight. The cabin is significantly quieter compared to conventional passenger planes since the engines are mounted on the aft of the fuselage near the T-tail structure. The Learjet 60 is an excellent aircraft to be used for inter-city hopping and the average sale price is around 1.4 million USD.

If you are someone with a private pilot’s license and enjoy flying your own aircraft, the Cirrus Vision Jet SF50 is an excellent choice for you. The SF50 falls in the single-engine very light jet category and seats 7 people including the pilot. One can almost look at this plane as an alternative-super-luxury-SUV; perfect for making short trips with its almost 700-mile range.

The thrust is provided by a small but powerful Williams FJ33-5A turbofan. The aircraft is designed to be agile and easily maneuverable even at slow speeds. This aircraft may look small in size but flying at 28,000 feet it can definitely also keep up with the big boys. If you choose to buy this aircraft right off the production line then it will cost you less than 2 million USD. A pre-owned SF50 would cost you as little as half that amount.

Here we have another small yet quick very light jet aircraft. The Phenom 100 is more spacious than the SF50, which means that you can expect a much more luxurious interior. You can also fly a lot higher and faster than the SF50 (up to 41000 feet and at 70% the speed of sound) in this speed demon. This is achieved with the help of two Pratt & Whitney Canada PW617F1-E turbofan engines.

It is a common trend to find private jet aircraft to have their engines mounted towards the aft of the fuselage and that trend is seen with the Phenom 100 as well. This means that passengers experience less cabin vibrations and a smoother and quieter ride. Despite its small size the Phenom 100 boasts a respectable 1350-mile range. Light as it may be this aircraft can still be quite heavy on your wallet with sale prices around the 4 million USD mark.

Considering the rapidly growing market for private aviation, the five aircraft mentioned above are just a few of the wide range of options available out there. What sets these five apart are their versatility, availability, and affordability. If you are someone who is looking to dive into the luxuries of private aviation, then these aircraft come highly recommended. 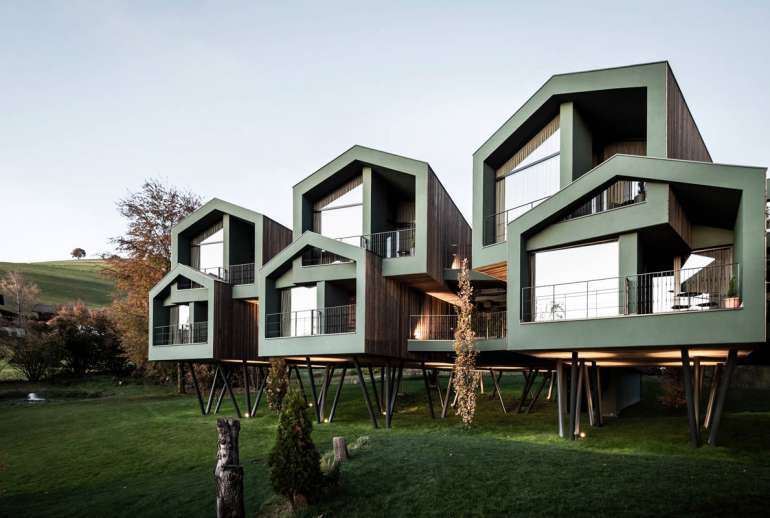 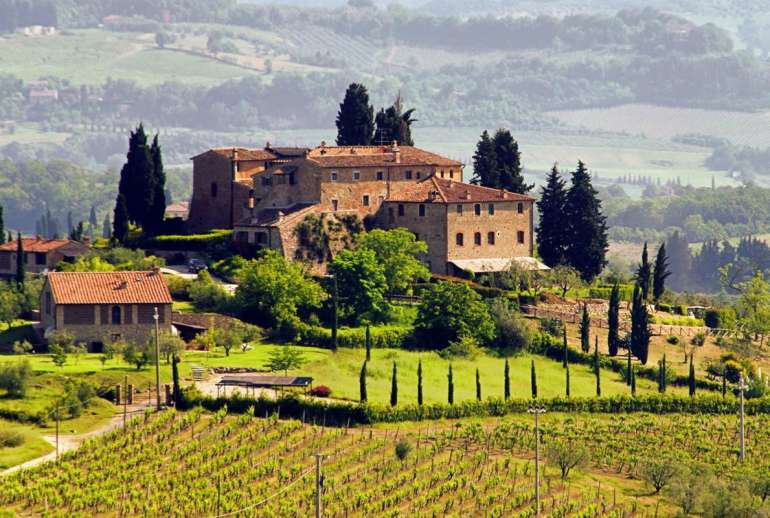