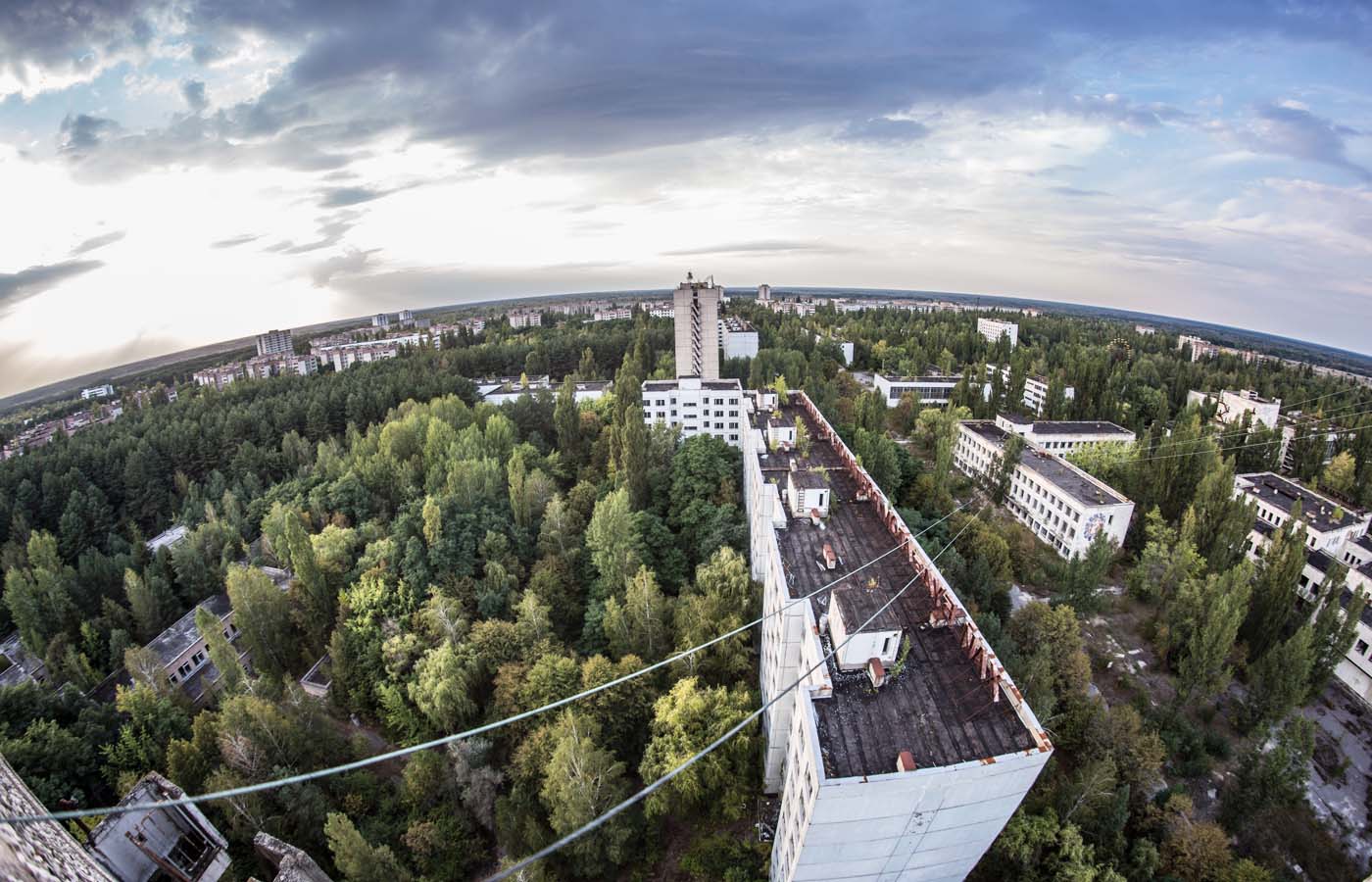 When the Chernobyl nuclear melt-down began, no one realized that it was going to be the largest nuclear accident in history. An amount of radiation was released into the atmosphere that was 400 times more than the atomic bomb that was dropped in Hiroshima. There have been a number or reports out lately about the status of the Chernobyl Exclusion Zone having turned into a wildlife refuge after 33 years, like it’s some sort of fairy tale story with a happy ending. Should this make us feel all warm and cozy inside? Like in the end, it was okay for there to be a nuclear accident.

When you stop to think about it, the fact of the matter is that probably any area that’s mostly devoid of human activity for thirty-three years would end up turning into a wildlife zone. That being said, it is wonderful to hear that herds of Przewalski horses, bison, bears, wolves, lynxes, 200 bird species along with a multitude of other animals have reclaimed the disaster zone and seem to be thriving – as far as we know.

So what’s happened since reactor number four had a meltdown during a technical test being conducted on April 26, 1986. And why is everyone celebrating like it never happened in the first place? It turns out that the reason why there is a modicum of rejoice is that scientists predicted the Chernobyl zone would become and remain a wasteland for centuries. Remember, nothing like this had ever happened in history before.

The biodiversity of an area that covers an area of Ukraine and Belarus has bounced back showing the resiliency of nature. But the question might rise to mind, are the big mammals affected in some way by the radiation still present in the region. According to research groups monitoring the area, there seems to be a lack of detrimental effects at the current radiation levels on the plants and animals living in the Exclusion Zone.

But it’s not all fresh roses and wine for all who live there; there are signs that life has changed. For example, frogs within the zone are darker than the same species of frog that live outside of the Exclusion Zone – some surmise that it’s a possible adaptive response to the radiation, but remains inconclusive. Also, some insects seem to have condensed lifespans and suffer greater susceptibility to parasites. And at the cellular level, scientists have found genetic alterations among birds in places with higher levels of contamination. Also they have seen physiological changes as well. It’s very much unclear as to whether the animals are radiation-hardy or if they have developed responses to deal with the environmental factor stressor.

In 2016, the Ukrainian side of Chernobyl was declared a radiological and environmental biosphere, since becoming one of the largest disaster natural laboratories, in effect. Nobody knows exactly how safe Chernobyl is, but that didn’t stop over 70,000 tourists from visiting last year. None the less, all of the attention the location attracts is very interesting, considering that it was completely written off thirty-three years ago. So visit, at your own risk! 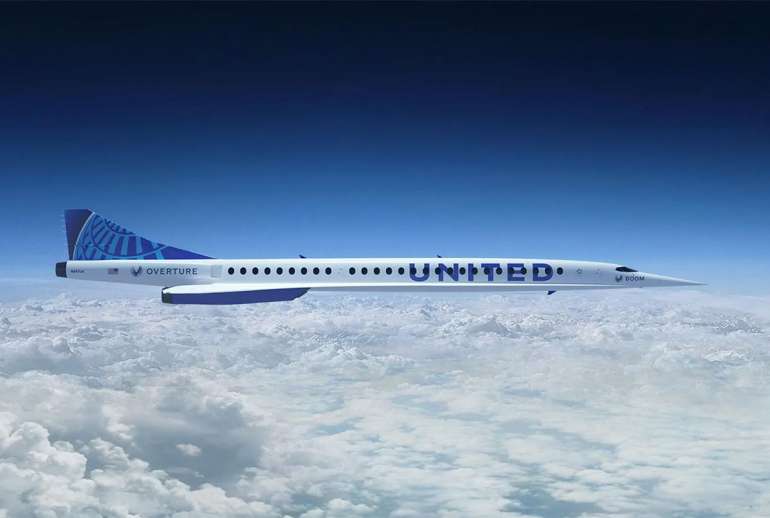 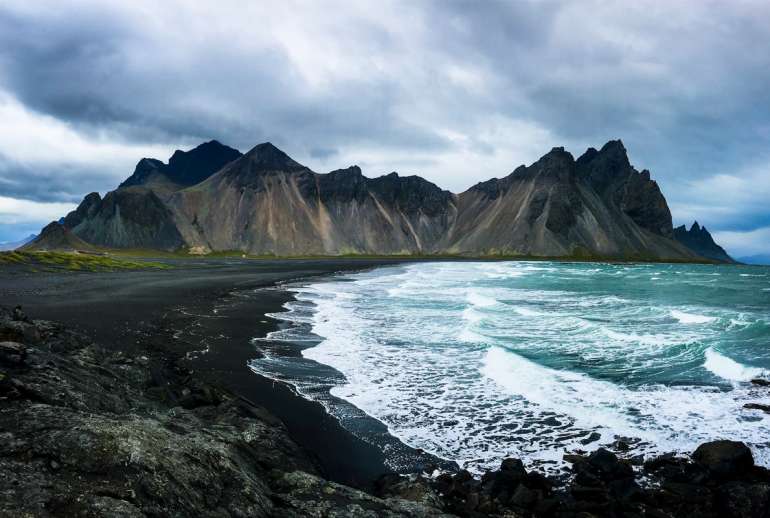