CES 2022: Most inventive laptops from the mega show 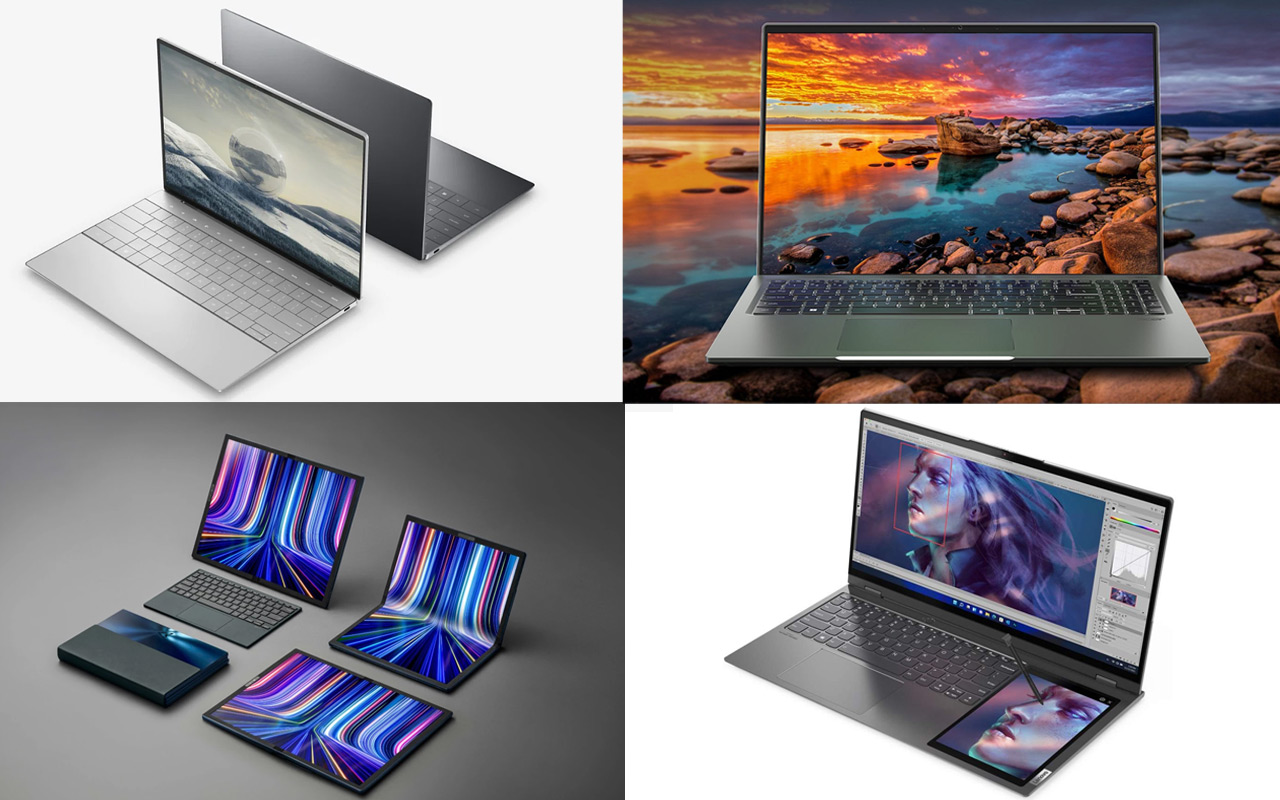 CES 2022 wasn’t as grand an affair as we have seen in the pre-covid era, but despite many big names pulling out due to safety concerns, it did culminate on a high. Major credit for the success should go to the smaller market players who kept the mega event breathing with their ingenious products.

Nevertheless, technological innovations paving way for the year to come are incomplete without the giants (in their own individual space) chipping in. TVs, desktop monitors, and laptops were in the top innovation lists and here we have rounded up the laptops that you’ll want to grab in 2022.

Catapulting the possibilities of multitasking to a whole new level, Lenovo rolled out its ThinkBook Plus Gen 3 at the CES. This is unlike anything we have seen before, comprising an eye-catching 17.3-inch ultra-wide display with 21:10 aspect ratio, a 3072×1440 resolution, and 120Hz refresh rate. It also features an 8-inch secondary display that supports a stylus alongside the keyword. The Lenovo laptop draws power from 12th-generation Intel Core H-series processors and will arrive with up to 32GB of RAM and up to 2TB of SSD storage. ThinkBook Plus Gen 3 will go on sale in May starting at $1,399.

Dell XPS is already a pioneering laptop series and the new XPS 13 Plus is a reinvented and most powerful iteration of an XPS 13 yet. A serious powerhouse in the same chassis, the Dell XPS 13 Plus eliminates the function key row and the physical trackpad in favor of capacitive touch buttons and a glass trackpad built into the palm rest with motor mechanism for haptic feedback. The XPS 13 Plus is powered by 12th Gen Intel Core processors paired with up to 16GB RAM and up to 1TB of SSD for internal storage. The 0.60-inch thin and 2.73 pounds laptop is expected to be available in spring, starting at $1,119.

The ASUS Zenbook 17 Fold OLED arriving with a folding screen is perhaps the most unique of them all (as far as the design is concerned at least). We are already using foldable smartphones and there have been attempts at foldable tablets before but this is the first a full-screen foldable OLED laptop has made possible. ZenBook 17 Fold OLED functions as a traditional laptop with half of the screen working as a keyboard. It can also pair with a Bluetooth keyboard to be used as a 12.5-inch full-HD laptop powered by Intel’s latest CPU and up to 16GB of RAM. ASUS hasn’t disclosed pricing but this interesting laptop is likely to hit shelves in May.

For 2022 ultraportable laptops, Acer has teamed up with Intel and revealed an interesting new Acer Swift X in two models. A 14-inch 2240 x 1400 resolution laptop and an exciting new 16-inch model with an up to 2560 x 1600 resolution and a discrete Intel Arc GPU in the core, which would bring Nvidia and AMD-esque features to the machine. Featuring a pair of Thunderbolt 4 and USB-A ports, the laptop has a single HDMI 2.0 port and fingerprint reader. The 16-inch Acer Swift X weighs 3.95 pounds. There is no word on the pricing or availability of the laptop yet. 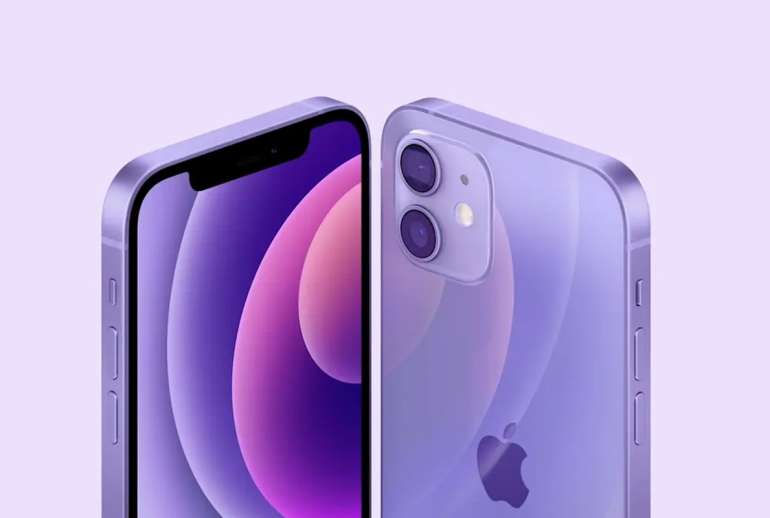 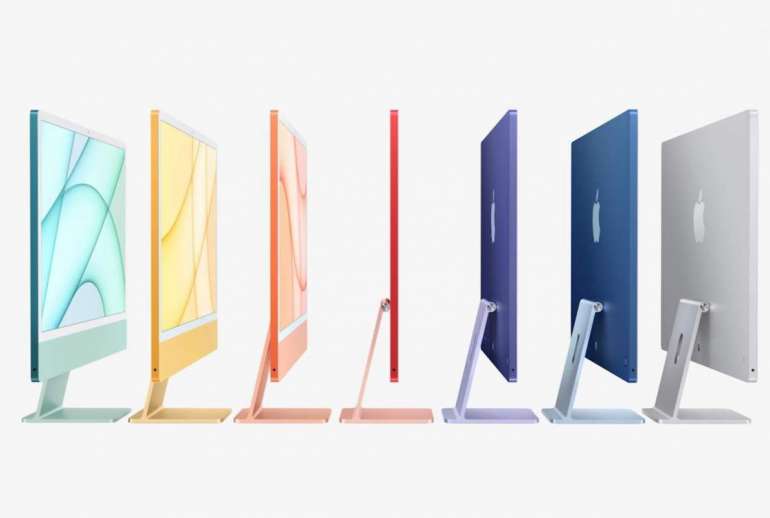