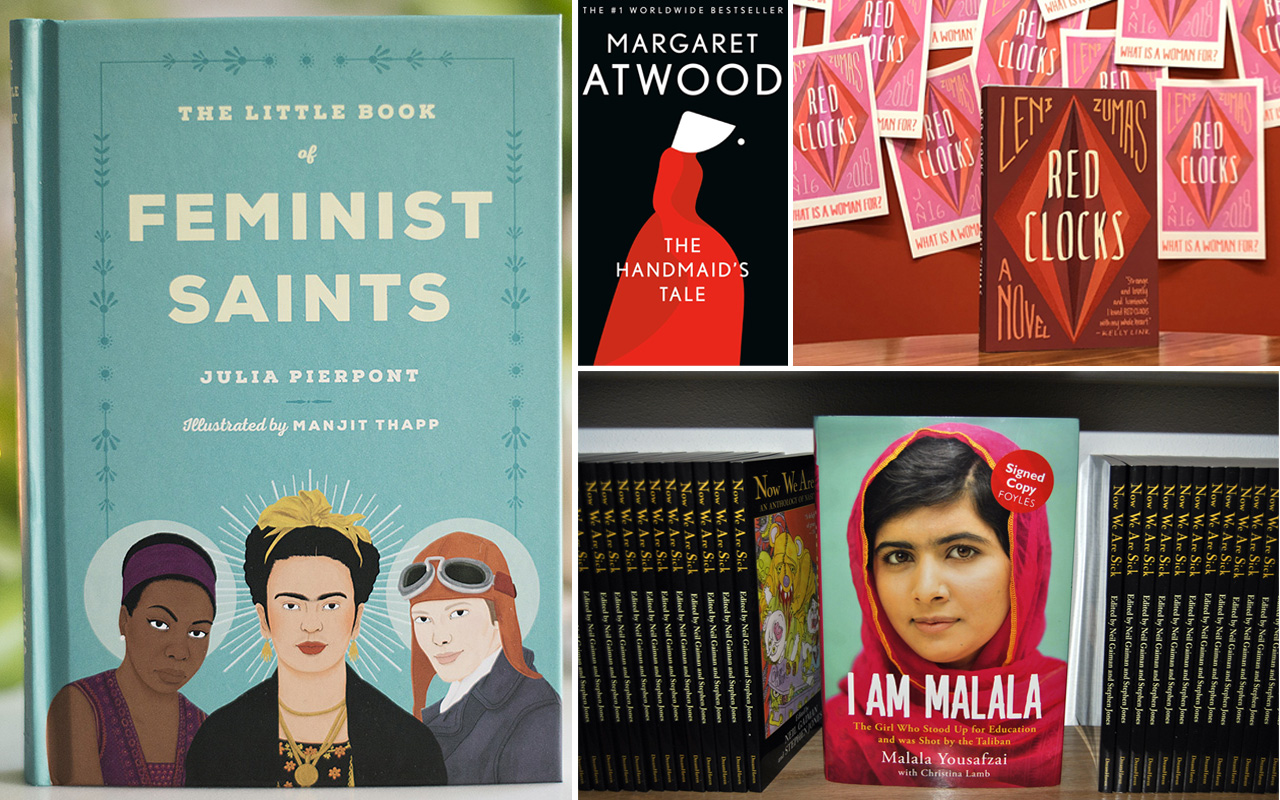 This International Women’s Day, show your love and devotion to the women in your life by gifting her one of these celebrated titles by women authors. Since the 18th century, literature is filled with brilliant works of fiction, theory, and criticism – authored by women – all circling the much discussed topic of womanhood and its challenges.

These authors have defied patriarchy, societal norms and dealt with sexist issues through their lives and works. These spectacular literary works, which discuss the history of the struggles women have undergone over the years, as well as stories of sexual harassment and rape culture, and modern-day feminist heroes, definitely make ideal gift on Women’s Day.

“Red Clocks” by Leni Zumas is a dystopian novel, where abortion is once again illegal in America, in-vitro fertilization is banned, and the Personhood Amendment grants rights of life, liberty, and property to each embryo. In this book, Zumas drafted the most frightening details of a misogynistic world from “actual proposals” by men who control the government. The book talks about how the conservative society and its constraints suffocate the aspects of motherhood, identity, and freedom of a woman.

A memoir by the former First Lady of the United States Michelle Obama, “Becoming” is an intimate, powerful and inspiring account of personal experiences of Michelle Obama through various walks of life. The book talks about her roots, her time in the White House, her public health campaign, and motherhood.

The Little Book of Feminist Saints by Julia Pierpont

Written by Julia Pierpont and illustrated by Manjit Thapp, “The Little Book of Feminist Saints” is a perfect little atlas of awesome women scattered throughout the history. From the household names like Frida Kahlo and Michelle Obama, to well-known computer scientist and WWII lieutenant Grace Hopper – this book tells motivating accounts of these inspirational female figures mimicking the Catholic saint-of-the-day booklet pattern.

A Vindication of the Rights of Woman by Mary Wollstonecraft

Written by author-activist Mary Wollstonecraft, who is acknowledged as one of the founding feminist philosophers in the modern-era, “A Vindication of the Rights of Woman” is one of the earliest works on feminist theory. Published in 1792, this literary work defied the existing notion at the time of women being naturally inferior to men, contending that education is the key to gender equality.

A Vindication of the Rights of Woman (Dover Thrift Editions)
$4.50

The Handmaid’s Tale by Margaret Atwood

Published in 1985, “The Handmaid’s Tale” is a dystopian novel by Margaret Atwood. The novel is set in a near-future New England, in a strongly patriarchal, dictatorial state, where women are forcibly assigned to produce children for the “commanders” – the ruling class of men. It discovers the themes of subdued women in a patriarchal society and the ways they resist and attempt to obtain individuality and freedom.

Little Women by Louisa May Alcott

Louisa May Alcott told the story of four March sisters in 1968, which made its way into the hearts of feminists for generations. The novel follows the lives of these sisters through their passage from childhood to womanhood. “Little Women” addresses major themes of domesticity, work, and true love while working on the aspects of independence and individual identity of the heroine.

She: A Celebration of 100 Renegade Women by Harriet Hall

This is a must-have book for women everywhere as “She: A Celebration of 100 Renegade Women” commemorates inspirational women. It is an ode to all the women who have thrown out the conventional rulebook for women and threatened the status quo. From fashion icon Coco Chanel to Queen Cleopatra, and from literary legend Jane Austen to young activist Malala Yousafzai, this book honors the brave, bold, and brilliant women from history through the present day.

I Am Malala by Malala Yousafzai

A truly inspirational story of a young girl, who spoke up for her education and freedom, was shot by Taliban but miraculously recovered to change the world. Through “I am Malala,” Malala herself recounts the now infamous shooting, her recovery, and the unparalleled journey of advocacy and feminist campaigning that followed. This book really opened the eyes of the world to the ordeals people – especially women – face under the shadows of terrorism in Pakistan.

I Am Malala: The Girl Who Stood Up For Education And Was Shot By The Taliban
$16.99 -$6.72 $10.27
Disclosure: dlmag uses affiliate links, If you click on a link in this article and buy something we’ll get a small cut of the sale.
gifts 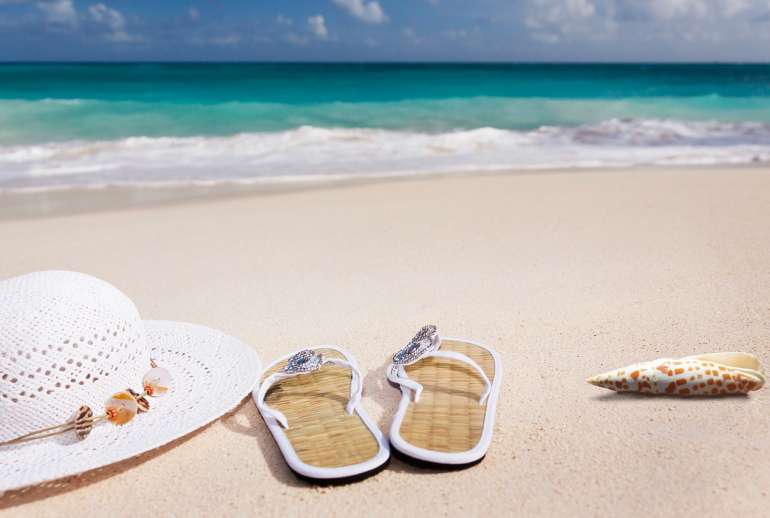 How to get in bikini body shape fast