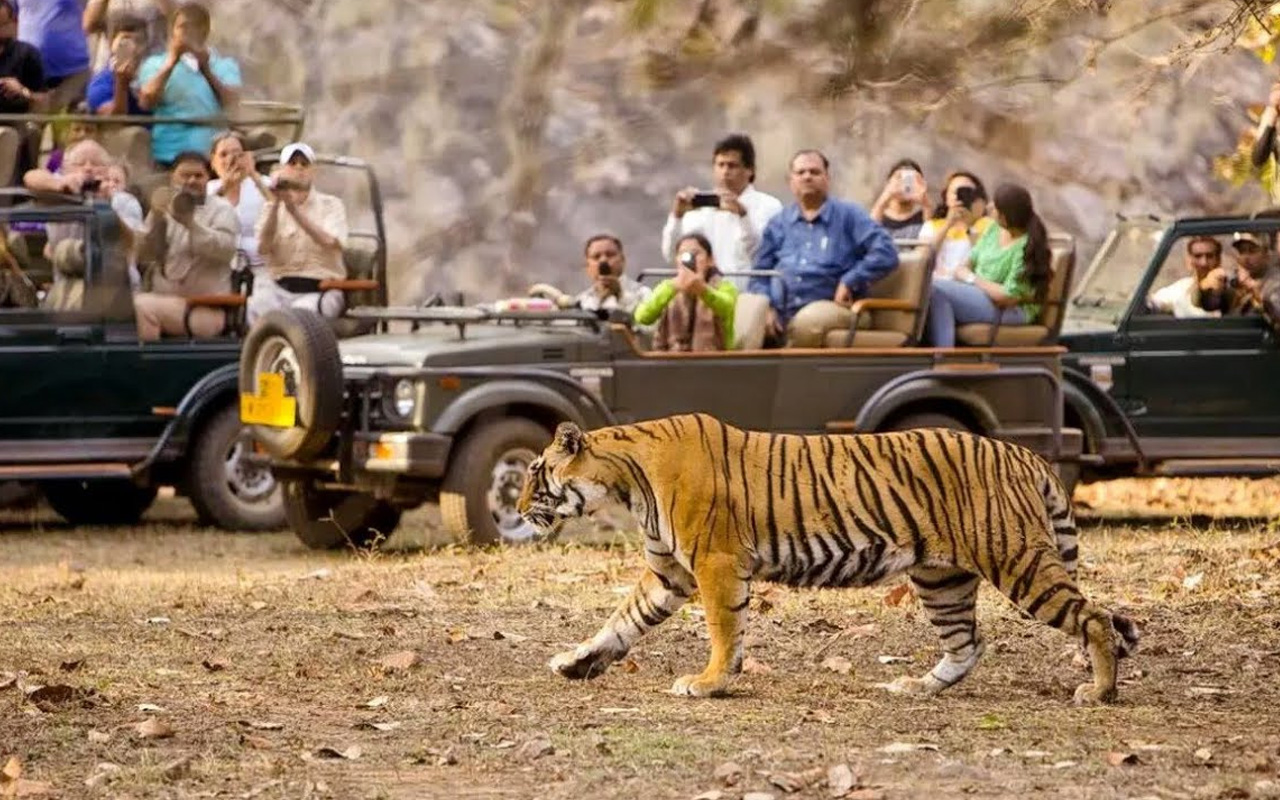 Whenever the word ‘safari’ is mentioned, images of African wilderness pop up in the mind. But it never hurts to look beyond the norm when you are seeking to go on a thrilling safari. Wildlife safari tours in Asia have gained popularity as many national parks and wildlife reserves open to the public.

Safari excursions in Asia are now common and in profusion due to rich and varied biodiversity. They offer sightings of some of the world’s most unique and remote species. Here are the five most exciting Asian wildlife safaris that you wouldn’t be able to resist.

A safari at night sounds incredibly exhilarating. It is the world’s first and only nighttime wildlife safari, which takes you a bit closer to various animal species. A tram ride in the evening gives you a chance to observe the nocturnal behavior of the Gir lions, pigs, elephants, sloth bears and other such animals, while an experienced guide tells you some interesting facts and stories about them. Moreover, this night safari has walking trails where you can spot foxes, fishing cats and wallabies.

Jeep safaris in India’s Gir National Park are amazing to spot the lions wandering in the surroundings. This untouched portion of wilderness requires registration for a jeep safari from the Sinh Sadan Forest Lodge Office. It is the only natural habitat of the Asiatic Lions besides Africa. It is said to inhabit about 500 lions in 2015. The national park is also the home for other animals including leopards, deer, hyenas, crocodiles, snakes and others. The best time for a safari in the Gir National Park is from October to June every year.

The Chitwan National Park in Nepal is the first and oldest national park in the country. Recognized by UNESCO as a World Heritage Site, this wildlife haven offers a wonderful opportunity for you to see tigers and other wild animals around the watering holes between October and December. There are two safari options – you can either explore the park by the way of jungle trekking or you can join the jeep tours to go deeper into the jungle. The national park also offers river boating that often spots crocodiles.

The Yala National Park is a huge area of forest, grassland and lagoons bordering the Indian Ocean, in southeast Sri Lanka. It is home to various species of wildlife including leopards, elephants and crocodiles as well as hundreds of avian species. There are about 200 safari jeeps, taking visitors around the park each day. The best time to go on this safari is in the dry season, which is from February to April, giving you an advantage if you want to spot the maximum number of animals.

One of India’s best wildlife reserves, the Jim Corbett National Park is home to a healthy population of Bengal tigers, leopards, wild elephants and hundreds of bird species. A safari in the park is a good way for tiger sightings. Moreover, you are allowed to have overnight stays in the Jim Corbett National Park at the Dhikala Forest Lodge. It also offers a great Asia wildlife expedition where you can explore the nature watch and wildlife viewing through jeep and elephant rises. It is best to go between October and March. 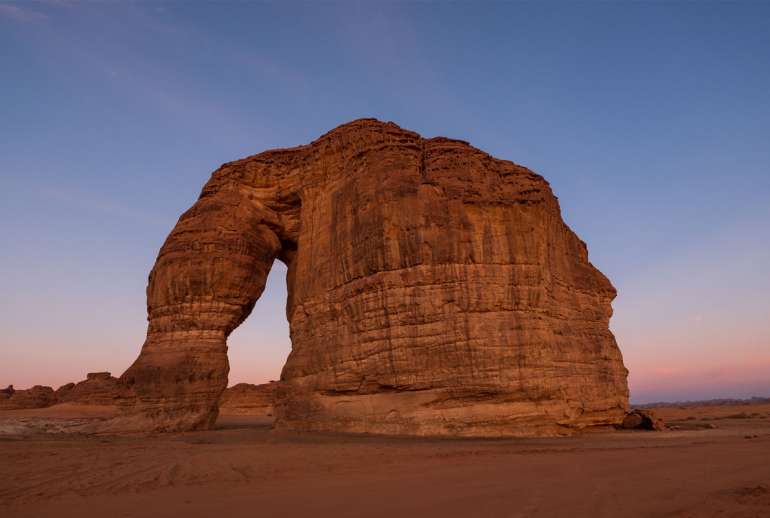 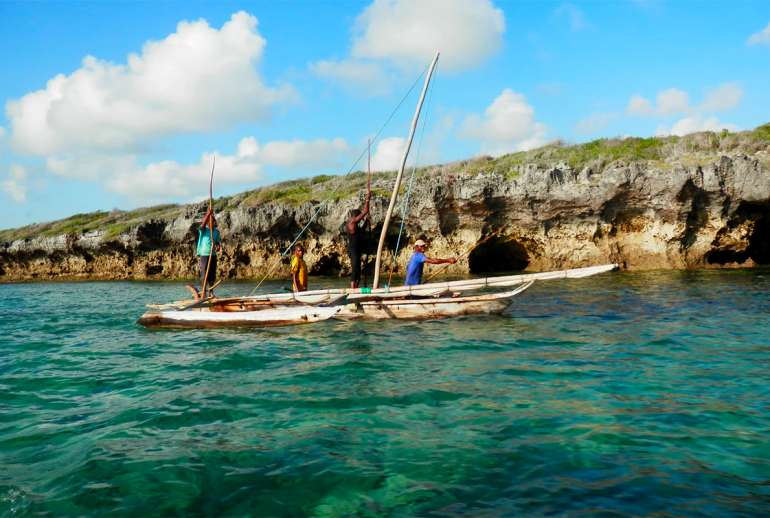 Five things not to be missed on your visit to Zanzibar