Five takeaways from Japanese culture that anyone can appreciate 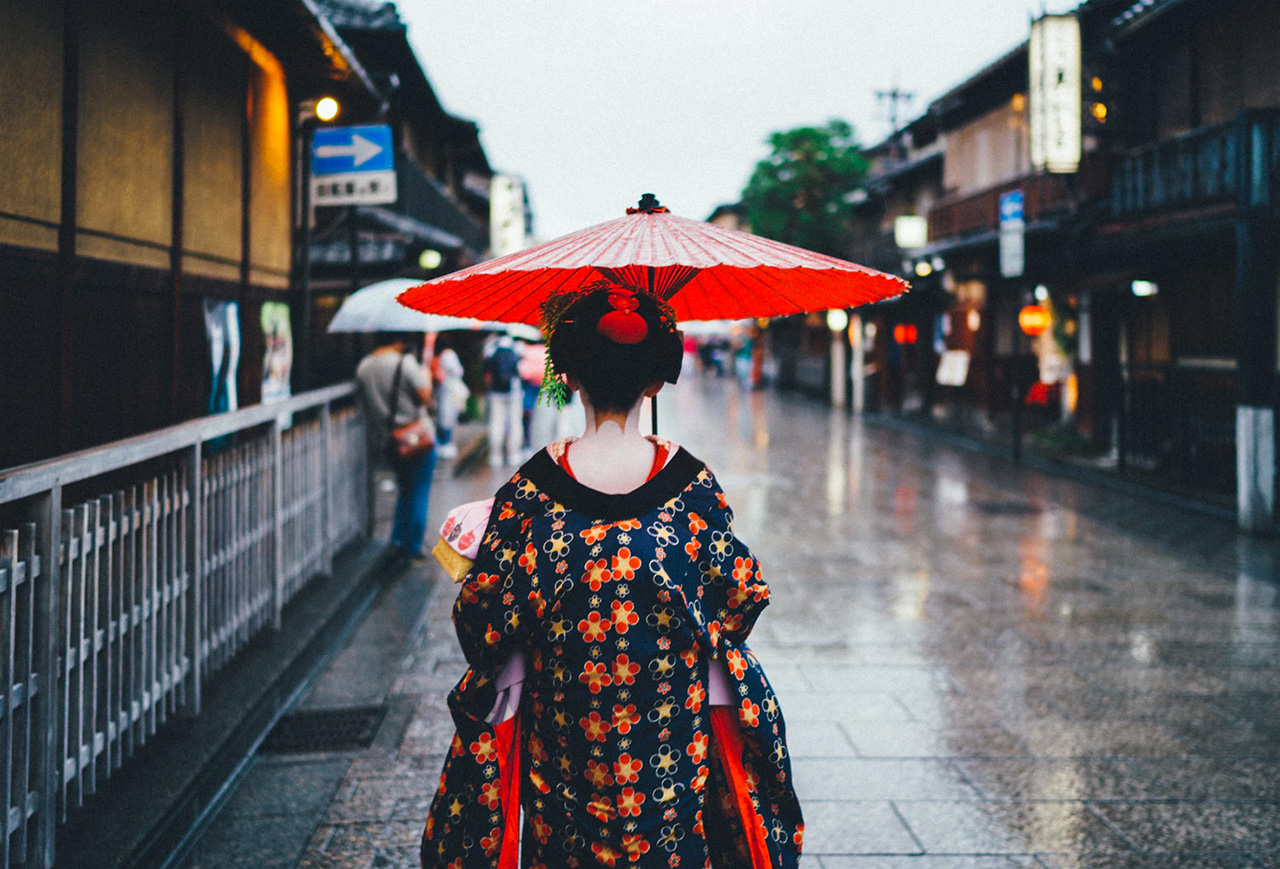 When I was asked to write a story for the Jack Canfield series, ‘Chicken Soup for the Soul – Friendships’, I could not think of a better example than the bond that I shared with my Japanese mentor, Takashi Yamada, who despite being ten years my junior, was an epitome of trust, integrity and authenticity. By 2010, I had known him for one year and worked with him from halfway across the world as his executive assistant – no formal contract or written agreement. My salary always came on time, and, at his behest, I even traveled to Tokyo to meet him and his family.

I don’t know what to call it, but integrity and honesty are two virtues that I have witnessed first-hand in the Japanese people time and again. However, there is more to Japanese culture than just this. As a person associates closely with Japanese people: I have two Japanese bosses and my son studied in Japan for two years, I can say this … that despite the hardship and limited resources they have, you will seldom find Japanese people cribbing about any ‘lack’ in their lives. There is no sense of entitlement, unlike that found in western culture, and all people think about is how to make their lives more enriching and give back what they receive.

Honesty is a way of life

For the life of me, I can never imagine leaving my wallet on the table at a fast food restaurant in the city while leaving it to go and place an order for burgers and fries at the counter. Yet this is exactly what Takashi, my boss, did when he took me out for burgers. At a very busy McDonalds, he casually left his Louis Vuitton wallet on a table and went to the counters to place our meal order.

He explained to me that in the Japanese culture, being honest is engrained right from the start. The culture of being helpful and looking out for each other, rests upon an honest approach. Thereon, I did notice that people don’t clutch their bags under their armpits out of fear nor are they ready to fend of potential bag snatchers while walking through busy intersections of Shibuya.

Actively show respect for everything

The Japanese people really know how to show respect to the people they interact with. The fact that you add “san” after every name or bow to show respect to your counterpart speaks volumes. I once noticed an argument between my boss and his mother (I presume it was his North American exposure creeping up) when he raised his voice to make a point.

The look of disappointment and hurt that his mother displayed on her face made me feel as if I had been spoken down upon too, because disrespecting and speaking without cultural nuances is totally unacceptable for parents. There is a fine line, however, where respecting and keeping quiet about bullies is currently being hotly debated in Japan.

For example, there are many reports out now from Japanese school children who are reporting the trauma they faced in school from bullies. Many fathers feel that the boys should know how to handle such taunts, as that kind of thing will toughen him up and ‘make him a man’. But then again, it’s a fine line and bullying should be unacceptable.

The transportation system in Japan is undeniably top-notch, and getting around in cities like Tokyo and Osaka are a breeze. But on rare occasions, as an outsider, you can feel lost and will want to ask for directions.

They don’t really have to, but nine out of ten Japanese people will not only point you in the correct direction, but tend to take you there too – even if it means a longer detour for them. Even on the trains you might notice a lot of school-aged children traveling as unaccompanied minors, because folks there believe it’s the community’s responsibility to keep all of their children safe.

A community that lives together will thrive

Unity in community living is a big part of the Japanese culture: from the simplest form of ensuring the safe travels of their toddlers to schools to enjoying local cultural events. Festivals like Cherry Blossom viewing to fireworks during the summer seasons, the Japanese folks know how to live it up.

The responsibility doesn’t just stop with fun or frolic though, as the community takes keeping their surroundings clean very seriously. You will rarely find a single piece of trash on the streets. And this is because right from childhood, people are taught to pick up any litter after themselves.

Did you know that in the schools, the children help with cooking the meals, washing the utensils, sweeping and swabbing the classrooms – no job is too small, low or menial, and respect and dignity of labor is defined at the grassroots level.

Being one with nature and all

Whether its spending time at an Onsen, soaking in hot spring baths, or walking the pleasant paths of a Japanese Garden, the locals love and respect nature and all its bounty. Perhaps it all stems from the uncertainty numerous earthquakes can cause, raking the cities time and time again, but it comes down to the fact that people in Japan don’t take life for granted.

They are ready to eat authentic sushi and sashimi at the finest restaurants, bathe in the beautiful Onsens of Hokkaido, stroll through the Imperial Palace, host outdoor barbecues for families and friends and enjoy enthralling Kabuki performances – in addition to taking in the sights of the cherry blossoms during peak season.

There is so much to appreciate and learning take away from the Japanese folks. But my biggest takeaway from Japanese culture is the zeal and zest they have for living life – and only from their highest good. 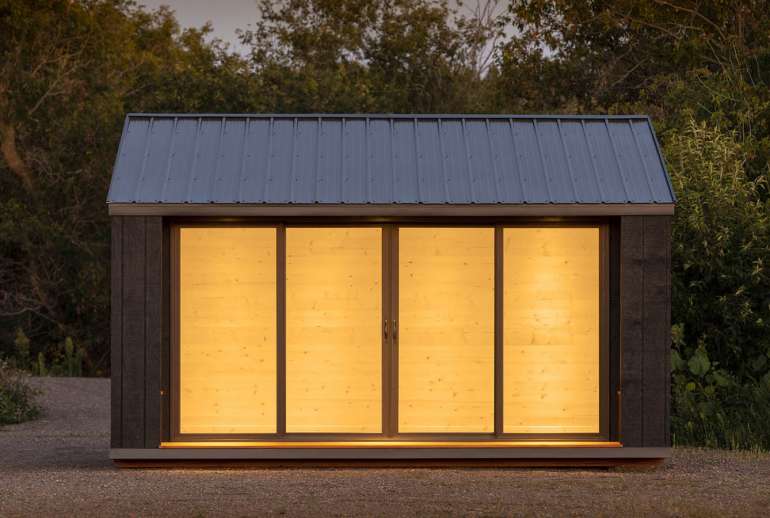 EscapeSpace: have your own Man Cave for just 12K 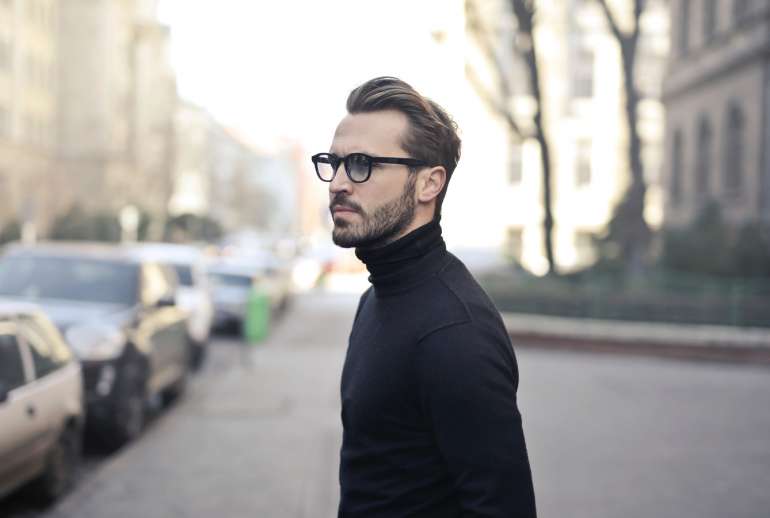