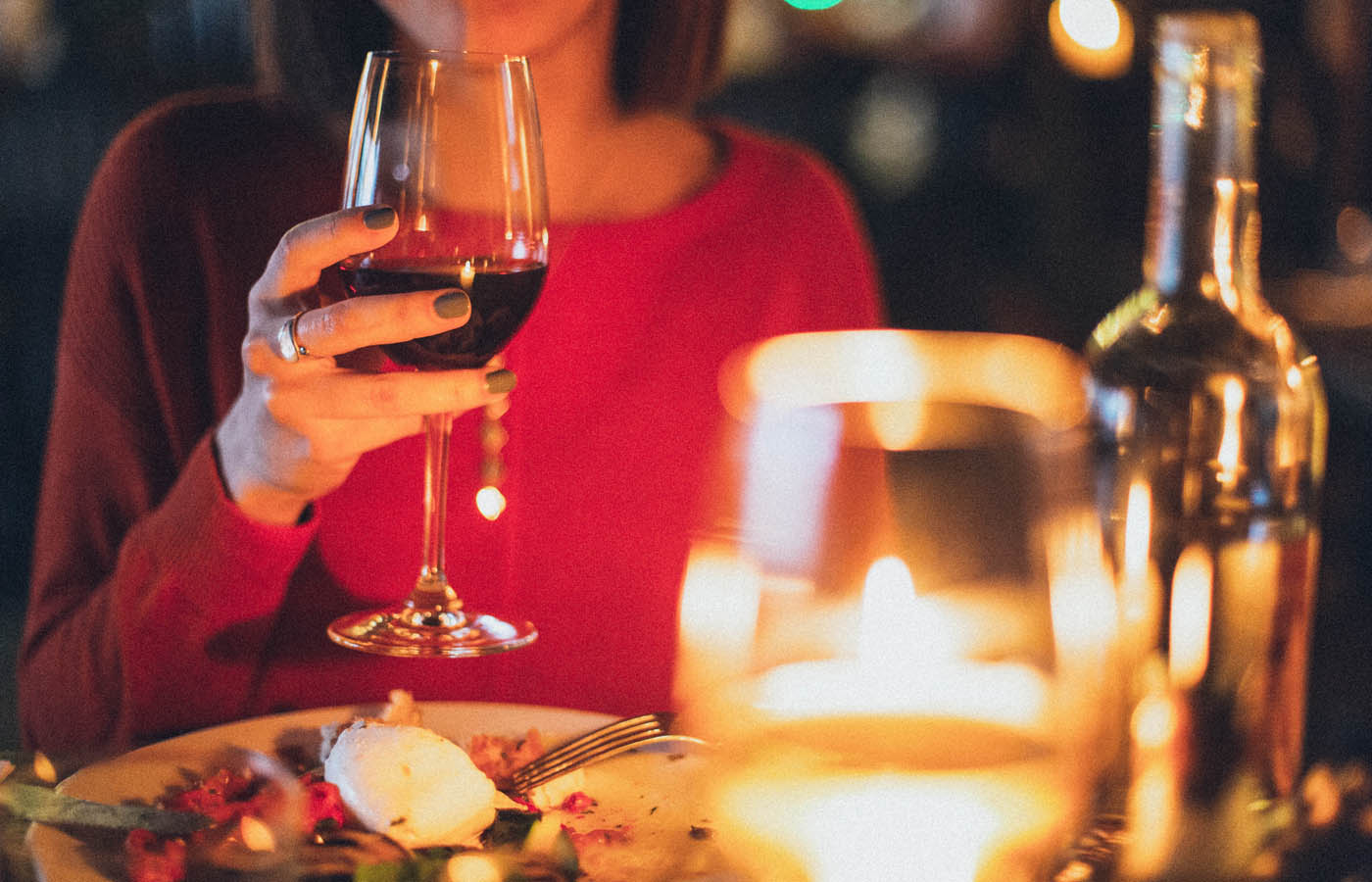 There was a story the other day about a 43 year old man from San Francisco working in the financial sector who practices unabashedly something known as urban food foraging. What exactly is urban foraging? Well, here’s an example … say you’re on a dinner date with a loved one when you’ve exceeding your food intake limit. There’s a chicken breast still on your plate when you push it away from you in a gesture to the waiter to take it away. Suddenly, the guy who’s sitting at the table next to you asks “hey, do you mind if I finish that?” He reaches across and takes your leftovers with one fail swoop of a human paw. How would you react in this situation? Would you be offended, disgusted, willing, or amused?

It’s known in some circles as urban foraging while others prefer to call  it free-range mooching. The article went on to say that, in the case of this man, hunger is part of the motivation to grab and gobble leftovers on the go. But that his plate plucking in public dining establishments comes mostly from an aversion to food waste.

Your first reaction to this rather unorthodox style of subsisting might be to think the guy is crazy, fringe or extreme. But instead of dismissing him as a ridiculous miser who embraces a high level of tightwad-ness, I gave the matter some serious reflection and thought. His lifestyle choices fly in the face of our throw-away society caught in the grips of overconsumption.

While it’s easy to remain a silent witness to food waste, this guy’s act to swiftly swipe makes a credible statement. What about hygiene you ask? He explains that he has hygiene standards … he’s not looking to get sick and does not practice dumpster diving nor the dusting off of maggots from old mea. He avoids guacamole that’s been double-dipped and targets food that hasn’t yet been touched. If he’s committing a crime, it seems like a harmless one.

The article goes on to explain that this gentleman is well-traveled shows respect in local places and for people. If taking food off of someone’s plate is an absolute no no, then he won’t do it. However, he goes onto explain that it’s often easier to ask diners and restaurant staff for forgiveness rather than ask for permission before hand.

When it comes to his love life, things get even more interesting. Not all of the women he meets accepts his penchant for urban foraging. He knows he found true love when a woman accepted him, food foraging habits and all. They practice urban foraging together and the bond formed over not wasting food is fond and deep.

Food waste is no laughing matter

His simple action, however you see it, highlights the issue of food waste – which is actually no laughing matter that we’ve grown accustomed to turning a blind eye towards.

Sometimes we just don’t know anything else and we simply end up sticking with the lifestyle choices our parents have chosen for us. Whether it’s an innocent ignorance or not, I don’t know, but I can say with certainty that my parents never seemed to think twice about certain facts of life … consumption was routine: we’d go to the supermarket once a week and buy tons of things with tons of packaging that would end up in the garbage. Food would expire and be thrown away. Don’t get me wrong, my parents are good people, but food waste wasn’t a preeminent topic at the forefront of their conscious.

For most of us, it’s up to ourselves to figure out what is really important today through self-education and self-awareness. These days, I’ll do my best to get to one of the local markets on a daily basis where I’ll pick a few fresh things to cook over the next few days in a conscious effort not to overbuy and overcook – only to end up in the garbage. It’s at the point now where I’ve developed a visceral aversion to seeing food waste.

The fact remains that perfectly good food is being thrown away every day in lots of places. The numbers are huge and are enough to raise eyebrows above the head. Maybe it’s high time to rethink what it means to call something garbage. And, maybe it’s time to look at the food left on our plates when eating out in a different light. Talking about attitude shifts towards garbage and cultivating an appreciation for conservation and not liking to waste that is separate from frugality or being spendthrift.

When it comes to global food waste the facts are simply staggering. According to the Food and Agriculture Organization of the United Nations “Roughly one third of the food produced in the world for human consumption every year — approximately 1.3 billion tonnes — gets lost or wasted.” Global loss which occurs during the year and translates into a loss or waste of each of the following categories produced globally: 30% of all cereals, 20% dairy, 35% fish & seafood, a whopping 45% of fruit and vegetables, 20% meat, 20% oilseeds and grains, and 45% roots and tubers.

In less developed nations, food waste regularly occurs at an earlier point in the food production process, usually due to technological constraints or managerial and storage issues, like a lack of refrigeration that causes products to expire soon after harvest. Whereas in higher income and more industrialized countries, food waste often occurs due to supply chain inefficiencies that are overlooked and at a later stage such as we see in restaurants. The Food and Agriculture Organization site goes on to state that “in developing countries 40% of losses occur at post-harvest and processing levels while in industrialized countries more than 40% of losses happen at retail and consumer levels.”

Why does this matter? Aside from all the energy and industry that goes into the food production process, on the other end, organic matter that goes into landfills contributes significantly to methane emissions released in the atmosphere. It’s also a way for you to save money.

Simple actions you can take to reduce food waste

Simple and effective steps that are easy to take in an effort to reduce food waste include shopping smart and realistically for the week. Don’t over-serve food and make honest effort to save and actually eat any leftovers. Store food in a way that it will keep the longest and keep track of what you throw away. When dining out be mindful of what you can really eat.

Those old home ec classes they used to make kids take in high school don’t seem so silly if they touched base upon techniques like food preservation and conservation. Perhaps local communities and governments should perform food waste audits and respond accordingly with measures. No matter what you think, feel, or which way you slice or dice it, less waste translates into efficiency and savings – a win-win.

In the end, certain lifestyle choices look less extreme and more practical than anything else – even solution solving – as in the case of the urban forager from San Francisco. Instead of dismissing the guy as someone who exhibits odd behavior, think of it as an opportunity highlight a serious topic and open the door for discussion to make improvements! 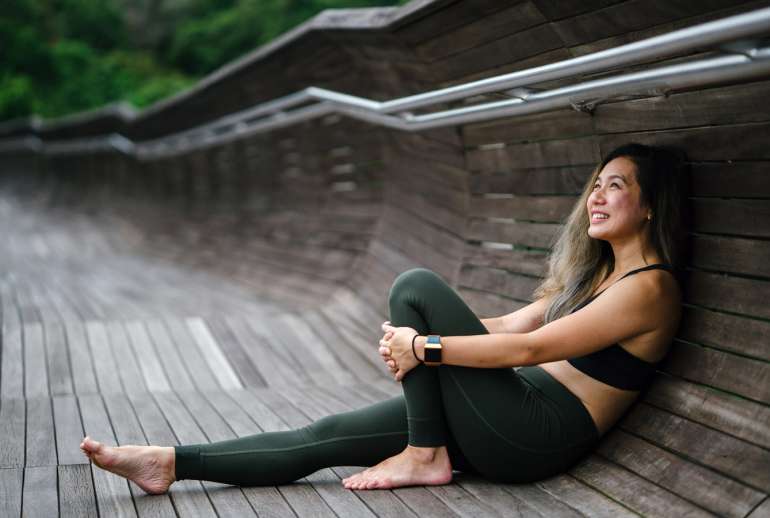 How the Kaizen philosophy helps improve your productivity habits 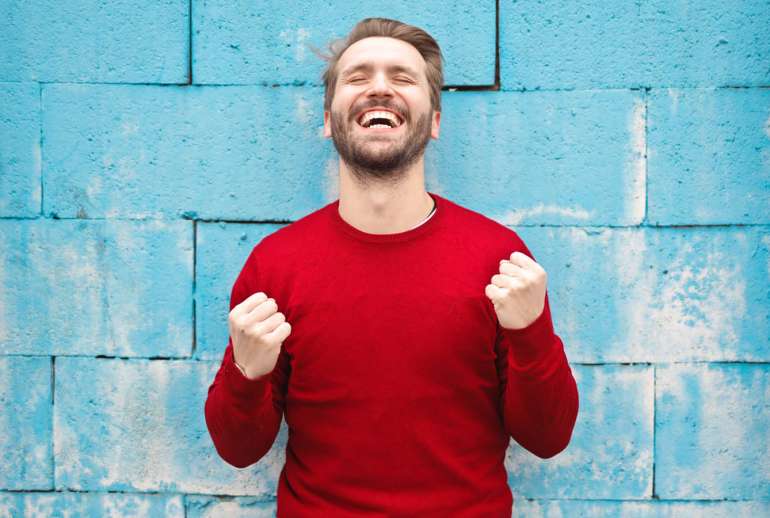 How to feel on top of the world – and stay there