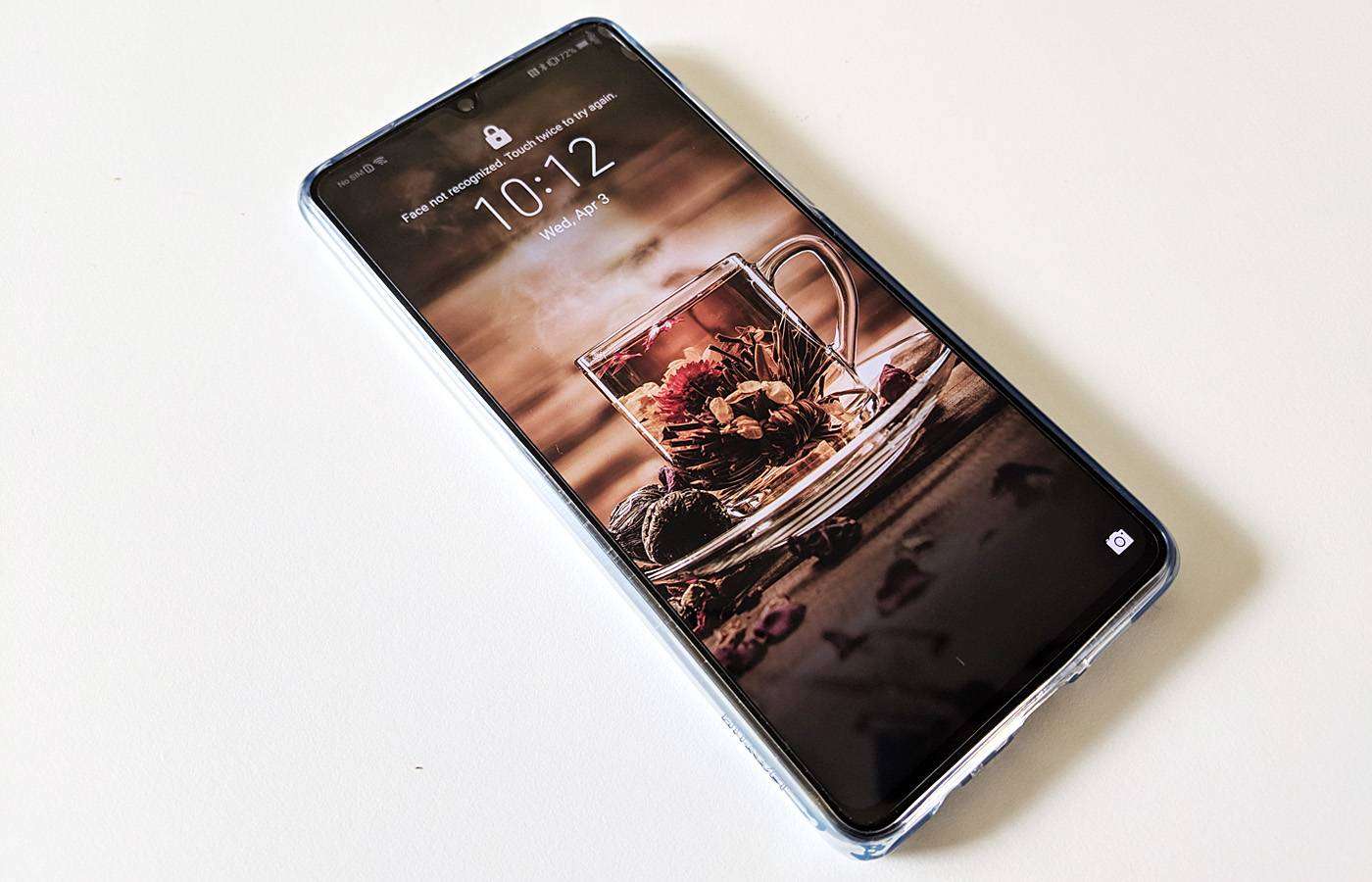 The race to dominate 5G and political drama aside, Huawei is positioning itself as a major contender in the consumer tech market and determined to go head to head with the likes of corporate giants, Samsung and Apple. At the end of march, Huawei held a standalone event in Paris to showcase the firm’s new P30 series.

Huawei had marked the event in advance with pomp and circumstance and with fantastic images of the most celebrated landmarks dotting the Parisian skyline, presumably taken with their new flagship series phones. The tagline “Rewrite the Rules” accompanied the posts; the tag was like a well-marked road sign, indicating the direction the company was taking – full steam ahead with camera tech.

To fully appreciate the bleeding-edge frills Huawei has put into the devices, however, you’ll need to cough up the cash and go for the P30 Pro. Everyone seems to agree that the P30 Pro is a game changer among smart phones with its internal 4 lens periscope camera, RYYB sensor set-up for better performance in low-light, night mode, and 5x optical zoom. The new device goes head to head with the previous “King of Cameras”, Google’s Pixel 3.

Huawei P30 is the budget-saver

While I wasn’t able to get my hands on the P30 Pro at the Paris show, I did manage to get a hold of its little brother, the P30. The P30 is the budget-saver of the two and will run approximately $740 USD, saving you around $300 USD from its steroid induced older brother. Only when Huawei finally releases the P30 to the public will we know how well it competes with other phones in a similar pared-down price range.

But, it’s still a Huawei P30, right? The Leica optics should be amazing, the combination of image quality, zoom, and additional features a great experience. Then there’s the fact that the device is practically equivalent to contraband in the United States, well, not exactly, but, you’re damn skippy I want to try out this piece of tech!

The transcendently iridescent “Breathing Crystal” colored exterior of the device is beautiful and holds my gaze in a hypnotic lock – like a talisman. I force myself to snap out of the pacifying-induced state with a quick incantation and get back on track with the review.

Let’s get the P30 basics out of the way first. The Android phone runs the most recent version of Huawei’s Android 9 Pie-based OS, EMUI 9.1. It has a 6.1-inch OLED, 2340×1080 pixel display, sexy design, speedy Gonzales performance thanks to the Kirin 980 with Dual NPU Chipset, 6GB of RAM and 128GB storage with expandable memory. Battery life is good and the charger fully charges faster than I can shake a stick at it.

When all is said and done, what makes these P30 series phones special is their photographic potential: the goal is to give the user an excellent, if not the best, photographic experience out there. The war between smartphone manufactures is now being waged over wide angles and zoom capabilities. The P30 has three cameras, an ultra-wide angle lens, 3x optical zoom, and 5x hybrid zoom. Immediately after picking up the phone in Paris, I hop on a plane to Athens, Greece and scheme up an excuse to road trip through the idyllic Greek countryside in order to test out the P30’s optics.

Like the majority of potential buyers out there, I’d rate myself as slightly above average in taking pictures – no specialized training in photography of any kind. With the P30’s battery charged up and gas in the car topped off, I throw a sweater and jacket in the backseat and start the drive Southwest via the national road Athens-Patra to the Corinth canal. The weather conditions were pretty crappy: cloudy, overcast and hazy atmosphere – far from ideal, yet an extra challenge for the camera.

The idea of the Corinth canal – to cut 4 miles through the solid rock of the narrow isthmus to connect the gulf of Corinth to the Aegean sea – had been conceived in ancient times. The massive geo-engineering project ultimately came to fruition at the nineteenth century. Today, the canal is too narrow for most ships to pass through and remains mostly as a tourist attraction and bungee jumping platform. The canal is a good first test subject for the P30’s camera. These are shot with the camera in full automatic and standard mode. From the ultra-wide angle on the left to 1x, and then 3x optical zoom to 5x hybrid zoom, in that order.

Moving down the peninsula, the road wends along gorgeous coastline. All traces of the modern city of Athens are left behind as you enter the Greek countryside and travel through the huge swathes of pine forest that run from the mountaintops to the shore. Islands are visible off in the distance and I enter a little village next to the sea with a cute little beach that has palm frond umbrellas.

It is here that I start to really appreciate the ultra-wide angle lens – a beautiful thing: I’d almost be willing to call it the wide-angel lens! Full-frame camera-like in perspective, the wide-angel field of view is equivalent to a 17mm lens on a 35mm camera. It’s the best I have used so far on a smartphone. The following scene was captured with the wide-angle, followed by 1x, 3x, 5x and then with the digital zoom cranked all the way up to 30x. Up until the 5x zoom the camera is fantastically sharp and the colors are accurately rendered with well-defined detail. I am even impressed with the 5x Hybrid zoom. However, I suggest that you to stop at 5x for all of your serious photography; any images taken beyond the 5x digital zoom appear blown out with significant blur.

I jump back in the car, buckle-up, and continue on my merry way whistling a Greek version of Dixie. As I round a corner sometime later, a fish farm, nestled in one of the sea coves below the road, comes into view. Fish farming is practiced in a relatively sustainable way in Greece with mostly bass and sea bream species being raised. Surprisingly, even though modern fish farming started in the 1980’s, aquaculture in the Mediterranean Sea has been practiced as far back in time as ancient Egypt and throughout the Roman empire. Today Greece produces around 40% of the world production in these off-shore facilities. The images below are with the wide angle, and at 3x and 5x zoom. You can see that the zooms do a heck of a job. It makes you wonder about how awesome the P30 Pro’s 5x optical zoom must be.

The evergreen expanse slowly transitions to cultivated fields of olive trees as far as the eye can see. Greece produces the best olive oil in the world. Olives from this region are so big, juicy and delicious that it actually seems like you are eating a fruit – which is exactly what an olive is. I’m in luck as it’s the beginning of spring and a magnificent carpet of pink flowers and red poppies have pushed skywards at the base of the trees – beckoning me to stop.

I switch the camera to Super Macro mode and test it on a beautiful, wild red poppy. It starts with the wide angle, followed by 1x, and lastly, 3x zoom. My hand was a little unsteady because of the wind gusts blowing at Beaufort 5, so keep in mind that a bit of the blur is due to the ‘act-of-god’ handshake.

Back in standard camera mode and with the main camera, here are samples of the color presets available on the P30: regular color, vivid colors and smooth colors – I do enjoy the pop of saturation of the vivid color setting.

Five filters come standard on the P30 camera, and below are samples taken with one of each. Considering that most people today use post-processing software, this might not be so useful.

After the sun had set around 7 in the evening, I decide to head back to Athens. As I turn the car around I took this scene straight from the main camera at 1x.

The rich volcanic soil of Greece is very fertile and grows outstandingly tasting fruits and vegetables. Local markets are always stocked with extremely fresh produce delivered daily by local farmers. In fact, it’s one of the secrets to the success of the cuisine – so much taste and flavor like no other on earth. Just before arriving back home, I stop at the well-known local fruit and veggie market, Margarita, in the suburbs of Voula. It’s a good opportunity to take some standard nighttime images of the colorful fruits and vegetables. At least at night, and under artificial lighting, the camera struggled to accurately capture the rainbow of colors – highlighting the biggest weakness of the P30 camera: night photography is perhaps the achilles heel of the P30.

Investing the extra $300 USD of hard-earned cash in the P30 Pro is something to seriously consider and might be worth it. The P30 Pro is purported to have a significant advantage in low-light situations. The main camera on the P30 has a slower f/1.8 aperture and no optical image stabilization – kind of a bummer in my opinion. Although, the P30 does have the special “Night” mode just like on the P30 Pro.

Ultimately, the camera does a great job, and in general, and is sure to please: the camera is solid, versatile enough and should satisfy your daily photographic fix. I absolutely adore the ultra-wide angle, and then the 1x and 3x zoom performed way above my expectations. Only resort to the 30x zoom for binocular-like purposes: like when big foot, or a unicorn are off in the distance and you’d rather have some form of evidence over nothing-at-all.

My review isn’t entirely comprehensive, but it is in fact the way the majority of consumers out there will use the phone camera: I underutilized the phone’s capabilities up until this point and will continue to play with it to uncover the possibilities. In the following couple of days, the clouds disappeared and the sun came out. Check out the gallery of images from the camera taken in full sunlight and better weather. 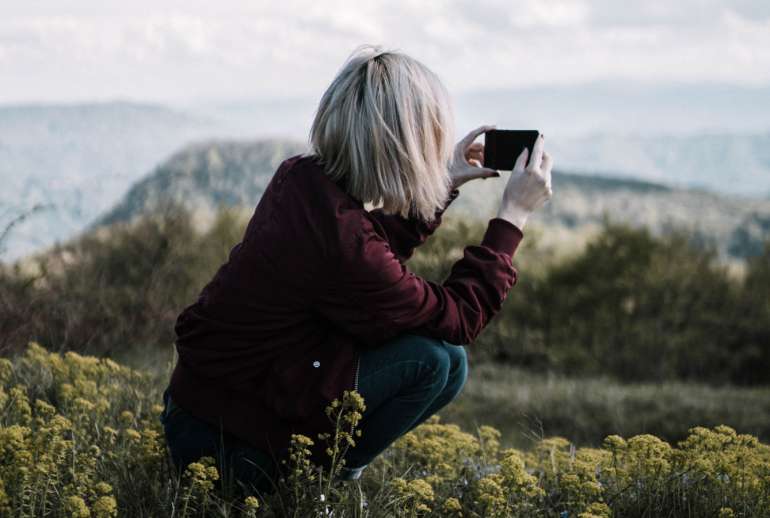 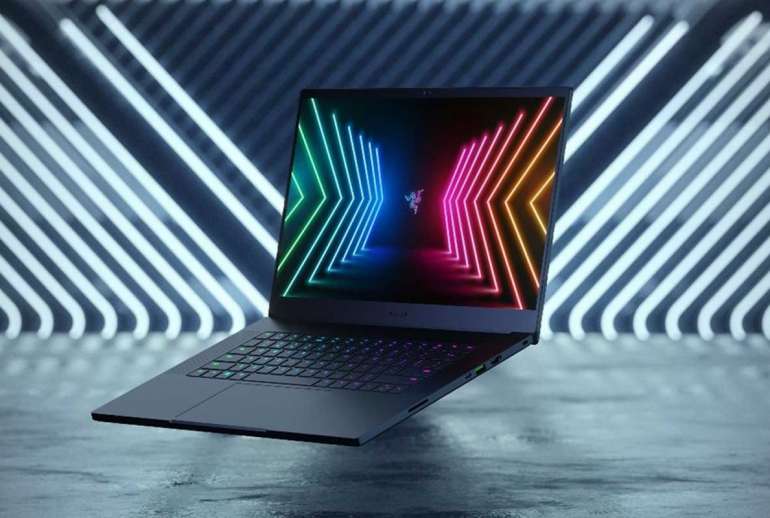