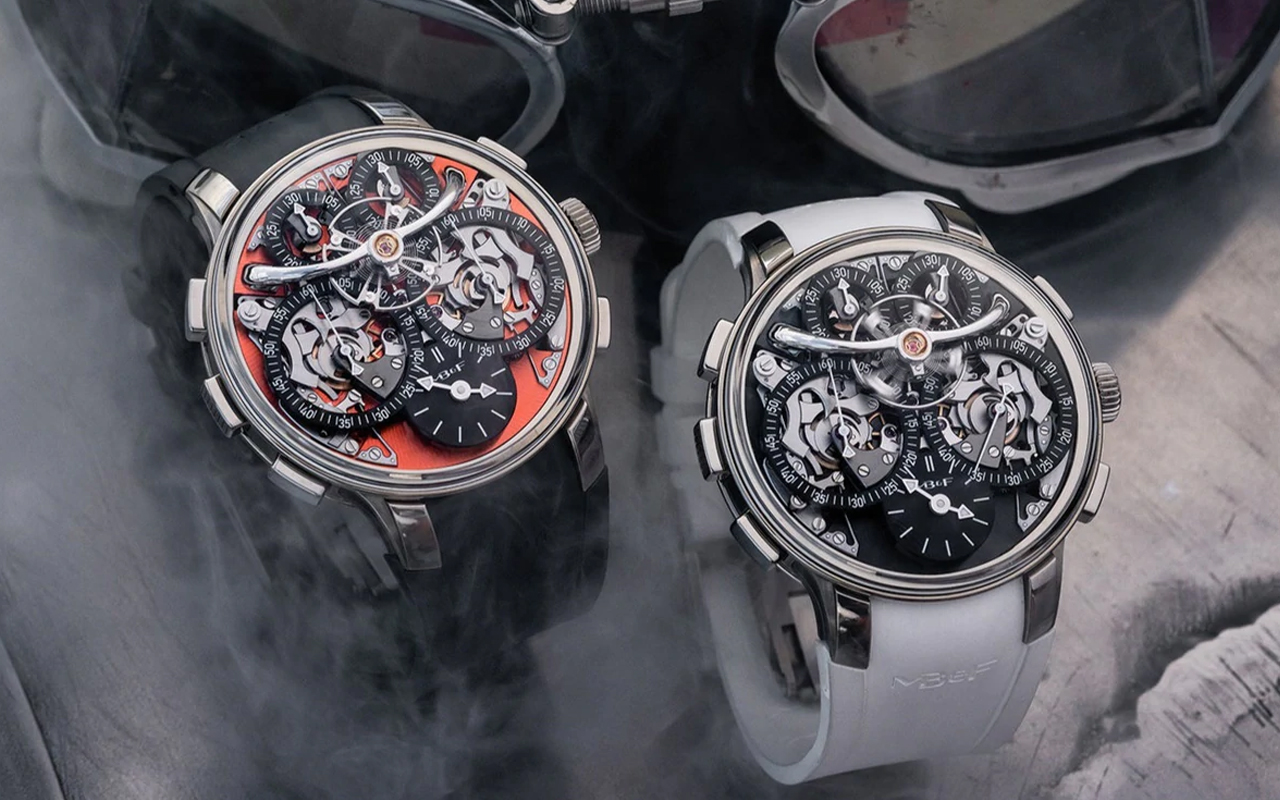 One of the most rebellious watchmakers in the industry, Maximilian Büsser and Friends aka MB&F is back at it. Defying the normal course of chronographs, the brand has released its first-ever chronograph featuring ‘Twinverter’ switch to allow the watch to switch between multiple timing modes.

Designed by Stephen McDonnell for MB&F, the LM Sequential EVO – LM for Legacy Machine – is powered by the company’s 20th caliber (designed in 17 years), and makes a chronograph combination never seen before.

The Legacy Machine Sequential EVO comes in a zirconium casing and has a screw-down crown at the customary 3 o’clock position. The deviation from the ordinary is the fifth “Twinverter” pusher at 9 o’clock, which is the secret ingredient, allowing the watch to do what no chronography timepiece has been able to do before.

Available in coal black and atomic orange colorways, the LM Sequential EVO plays between two timing modes – split-second and lap timer mode – made possible by integrating the Twinverter binary switch with two column-wheel chronographs. The Twinverter inverts the current start/stop status of both chronographs displayed in 9 o’clock and 3 o’clock subdials.

If you’re skeptical of the design, irrespective of MB&F branding, you can take heart from the fact that this is McDonnell second effective outing with the compelling watchmaker. The horologist previously reinvented the perpetual calendar complication for MB&F.

The Legacy Machine Sequential EVO is paired with an integrated rubber strap and it is 80 meter water-resistant. The inventive new movement offers 72-hour power reserve while 6 o’clock subdial displays the time. The timepiece is shipping worldwide at 172‘000 CHF (approx. $178,700). 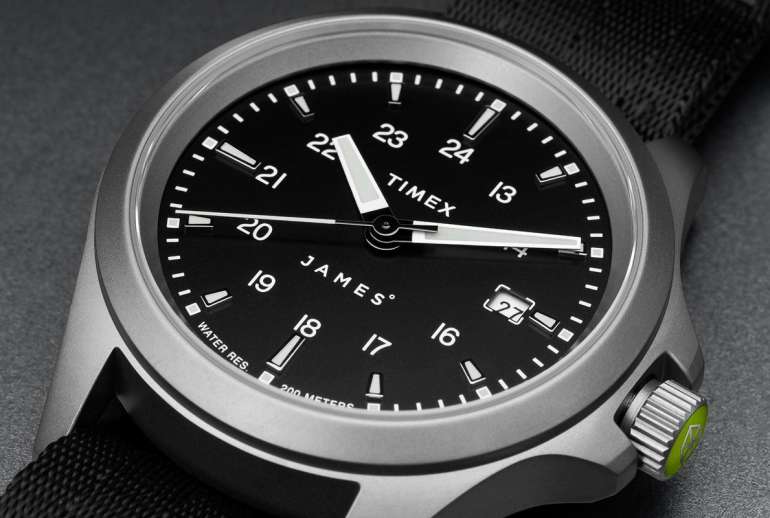 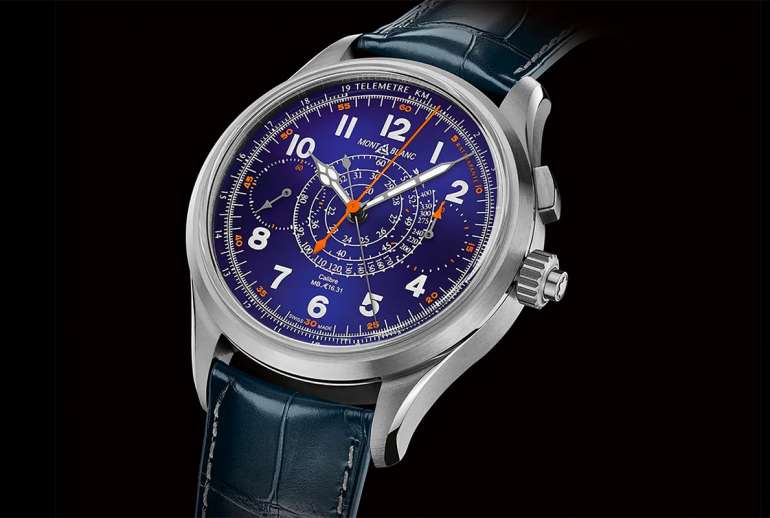