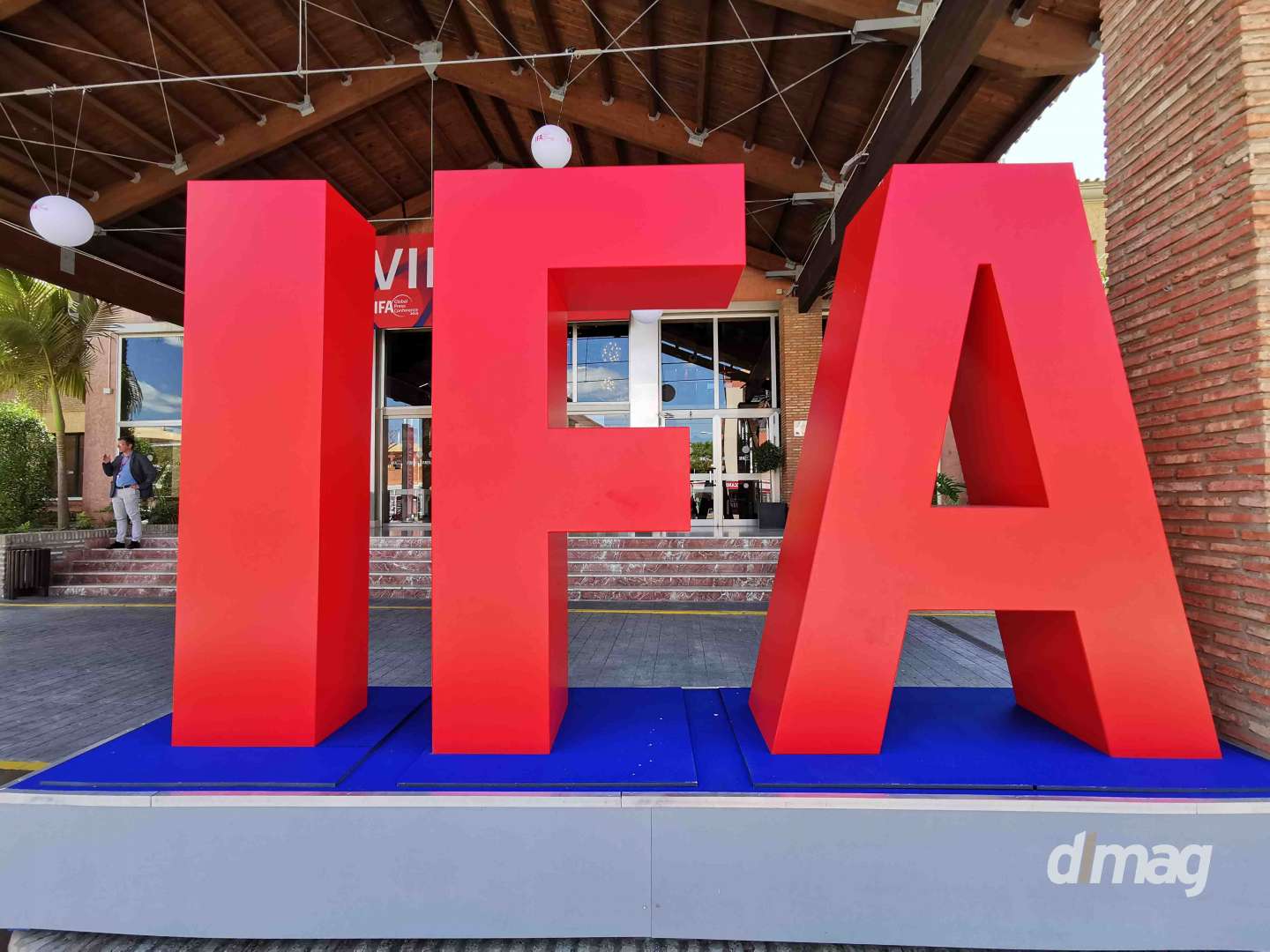 The IFA is Europe’s most important consumer technology event of the year. While it’s kind of like CES – the Consumer Electronics Show taking place in Las Vegas every January – the IFA is dedicated to highlighting technology trends and innovation highlights in the European market space. The IFA event has a unique rhythm, and the organization gives the media time to network and enjoy themselves through various excursions and dinners.

Access to this happening is by invitation only. It’s an opportunity for journalists and the media to have first-hand experience and knowledge of research and development and products in the pipeline for the imminent future. Collaborations between companies are also announced here, hence, the prominent theme of this year’s convention, co-innovation. The IFA GPC is a lip licking teaser and serves the purpose to wet our appetites for the main course that will take place in the halls of Messe Berlin Expo Center in Germany this September.

The scope of IFA was originally more focused on the Eurozone, but as the reputation gains traction and the IFA becomes a platform for global expansion, the organization invites more journalists and media from around the world these days in an attempt to enhance both profile and status.

This year, Philips presented technology that will empower consumers and deliver products that will provide better sleep, oral health care, and nutrition. Haier Europe has created an oven that safely preserves food up to two weeks in an attempt to streamline our lives and help eliminate food waste in the process. Did you know that one in five washing machines for laundry in the world are produced by Haier? Haier knows that 60% of all consumers use a quick wash cycle that takes under an hour or less – so they’ve come up with a model whose dial can only be turned to one of many wash cycles. Another company in the round-up, Safera Sense, is making its way into the market with a smart cooking sensor that will improve kitchen safety – since 50% of all house fires inadvertently start with the stove inside the home. In-depth reports presented by Edelman on public-media trust and consumer tech trends in global markets made the 2019 IFC GPC an overall well organized event.

The event took place this past weekend and was held in beautiful Andalusia, Spain. So that journalists didn’t end up leaving the conference pasty white, bleary eyed, and dull from long days inside dark presentation halls, the organization ensures culturally fascinating excursions and local food into the mix – providing ample analog time for attendees.

200 journalists standing in the lobby and ready to go, everyone is pushed through the hotel doors into bright light and blue skies. Many don the IFA branded sunglasses given to us earlier in the day to prevent a chance of face-melt from the strong Spanish sun. When climbing aboard the buses we are only told to hang tight until we reach our surprise destination – with no idea how long the ride will take. Eventually, in what seems like over an hour later we arrive outside of a stunningly old Franciscan monastery.

We disembark from the buses hungry, thirsty and disoriented by the long drive and lack of directional-knowledge. The crowd rushes forth as people spot the wine table and make a b-line to be served by the glass. An MC pics up a microphone and starts a speech. And thankfully, find out that they didn’t bring us here to make confession.

We were at the facade of the Rabida monastery, the site of a pivotal moment in the recent history of the world; the place where Christopher Columbus came to petition the monks of La Rabida for the first round of funding in order to set sail around the globe – the IFA calls it one of “the most notorious start-ups in history” and the place where “in 1492 [Columbus] received his seed money, an annual stipend of 12,000 maravedis which was the Spanish gold currency of the time.”

After three years of pounding the pavement in search of the money that would turn his quest for a westerly sea route to India into a reality, the events at La Rabida was the first step in a big win for Christopher Columbus. Later, he was able to leverage the vote of confidence to secure his “Series A funding” from the Spanish crown and was then ready for the 1492 mission launched aboard three of the most famous ships in history, La Niña, La Pinta and La Santa María Maria.

We toured the monastery passed by the actual table where Columbus signed official documents. Afterwards, the group walked across gardens to a port where three, tall mast ships are docked. There was some confusion as we overheard someone say these were the actual ships Columbus sailed to America in …. La Niña, La Pinta and La Santa María Maria. Under the impression, and slightly under the influence of Spanish Rioja wine, I thought these were the real ships which turned the moment instantly surreal. I couldn’t believe that I was standing in the shadow of such dubious and fortuitous historical objects. People were literally screaming in awe and running towards the ships to photograph.

However, like a good déjà vu experience on April fool’s day, we had been momentarily had by the quack pot blurting out erroneous information. It turns out that the ships are only reproductions of the original La Niña, La Pinta and La Santa María recently built in 1992. They sit at the Muelle de las Carabelas museum – adjacent to the La Rabida monastery in the Palos de la Frontera municipality of Andalusia.

None-the-less, it was an impressive, dramatic and historically significant site for the IFA to stage dinner. Chicken and vegetarian Paellas available, along with tender calamari in a tasty tempura style batter. Wrapped quail eggs and salty anchovy filets laid out on crisp wedges of endive among other things were prepared. There was no cutlery available to use except for very tiny teaspoons. I opted for breadsticks that I repurposed into chopsticks.

If we had been dining in the presence of artifacts from a bygone era with that degree of impact on the present – now that would be a truly incredible story. Unfortunately, the actual boats have been lost to the tides of history – and maybe, that’s for the best. 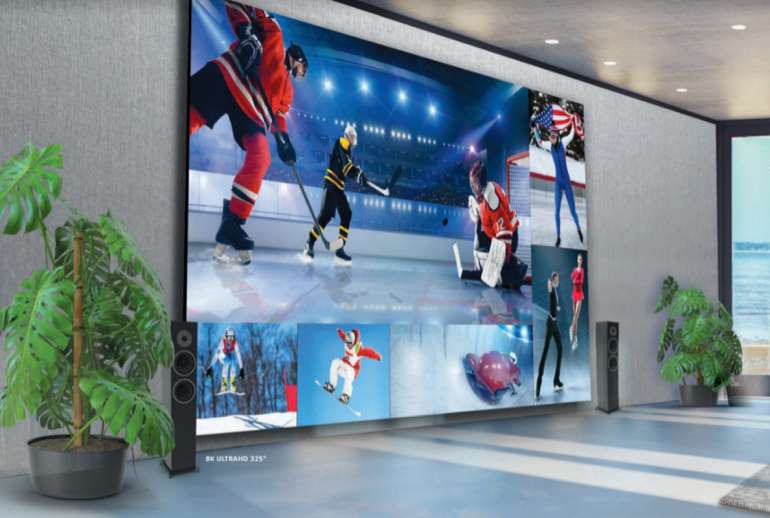 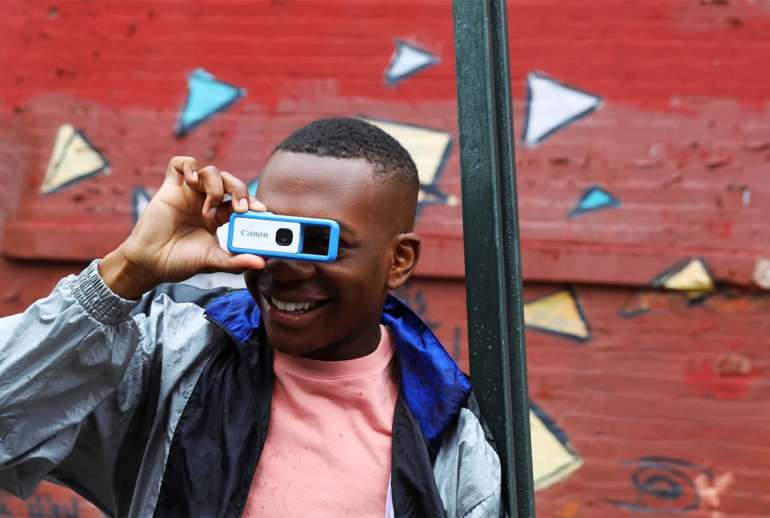