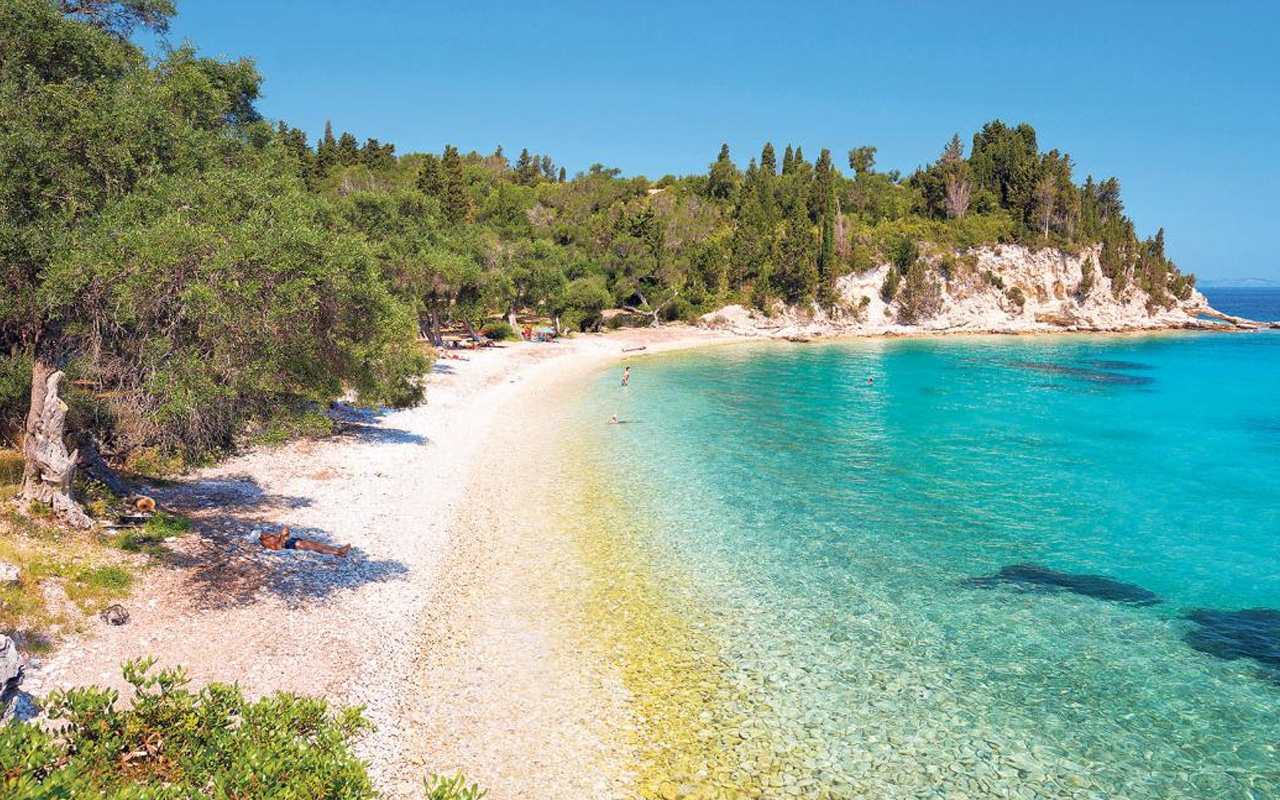 Europe is famous for its history, art and cultural, architecture, and scenic beauty. One other thing that the continent is known for is summer vacations on its beaches. Offering a variety of beaches ranging from vast to small, crowded to secluded – with dramatic cliffs and teeny coves for you to explore – Europe’s sandy stretches are brimming with character and make for a memorable summer holiday.

The coasts of the Mediterranean and the Atlantic are lined with an overwhelming number of beaches. Alas, many are tainted with concreate tower blocks and swarms of tourists all summer long. When you start planning your summer holiday in Europe, there is always the issue of beaches being crowded. Luckily, there are few beautiful, unspoiled, and quiet beaches, some of which are listed here for your convenience.

One of the top non-touristy beaches in Europe, Eraclea Minoa is a long and attractive beach located in the South West of Sicily. This isolated beach is peaceful, unspoiled, and is bordered by striking white cliffs. This hidden gem looks spectacular with its golden sand, rugged cliffs (that are covered in clay which acts as a natural facemask and interestingly, people smear themselves in it), clear blue waters, and pine trees.

The north coast of Sardinia is famous for its wonderfully stunning beaches but many are crowded with tourists. However, the spectacular coastline has a hidden, less explored beach on the east end. The long, dune-humped Sinis Peninsula sways into the Mediterranean, about half an hour from Oristano. Just after the village of San Giovanni di Sinis, this beach sits dramatically in the shadow of the ruined Roman citadel of Tharros.

Situated in Cascais, this is a stunning golden sand beach just along the Estoril coastline in Lisbon. Praia da Guincho is detached from the crowded Cascais beaches and is located near the Serra de Sintra National Park. Pounded by massive Atlantic Ocean waves and a strong breeze, this secluded beach offers ideal conditions for wind and kite surfers. Moreover, it was the location for the James Bond film “On Her Majesty’s Secret Service.”

There are many gorgeous beaches scattered across Croatia’s Adriatic Islands, but Zlatni rât beach is absolutely stunning. It is located merely 2 kilometers west of Bol Harbor, on the southern coast of the Island of Bra. This unusual Croatia beach is a beautiful pebble beach that sticks out into the sea, hence giving it the name ‘The Golden Horn Beach’. The water’s strong current and powerful wind makes it a great place for windsurfing.

Previously a fishermen’s village, Icmeler is a mesmerizing beach with fine, golden sand, lying beside clear and blue waters. Only five miles away from Marmaris, this stunning beach is located on the Datcha peninsula. The location is also ideal for hiking in the mountains and to admire its panoramic views. Ideal for people who are seeking an escape from hectic city life, the warm weather blesses the visitors with a relaxing atmosphere. This Turkish paradise is a perfect alternative for a laid back holiday to Marmaris.

Situated on northern side of Skiathos Island, the peaceful Lalaria Beach is bereft of tourists and can only be reached by boat. While the little blue-white pebbles cover the beach, a near vertical rockface creates a long sea-locked bay with unhindered views of the blue-green Aegean Sea. One of its kind on Skiathos – where “Mamma Mia” was filmed – Lalaria Beach is extremely enchanting. At one end, the cliff extends into the sea, with a portal-like rock through which you can swim or kayak into another world.

Fringed by woods of maritime pines, Calvi Beach is located in the northwest of Corsica and is part of the island’s strikingly long coastline. It is a gorgeous shabby-chic-style island blended with Italian sunshine. Offering sun-washed white sand, clear blue sea, and some great diving and snorkeling spots – Calvi Beach is one of the most stunning, less explored beaches in Europe. With protected waters, the beach is also ideal for children. 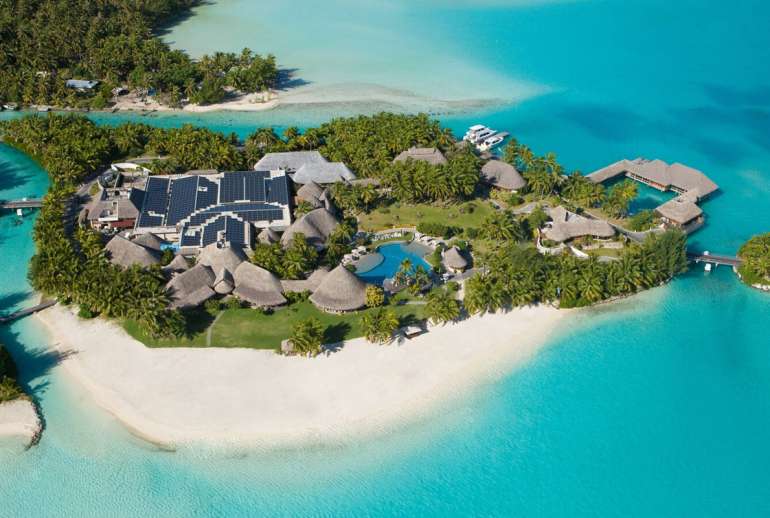 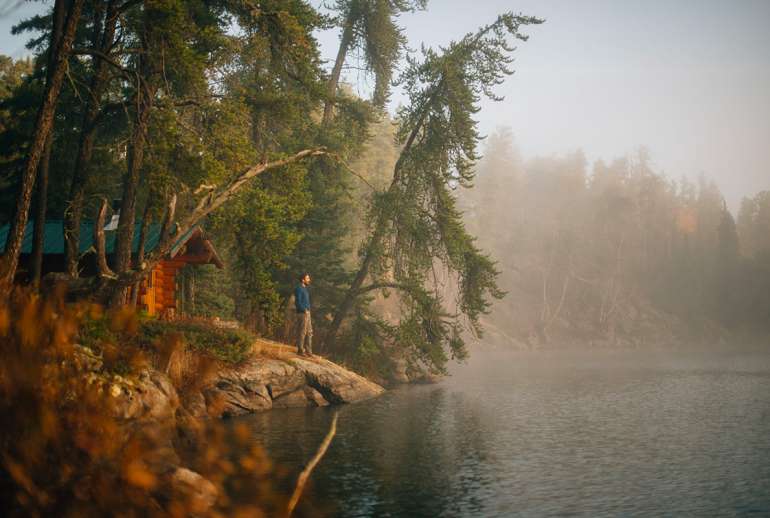