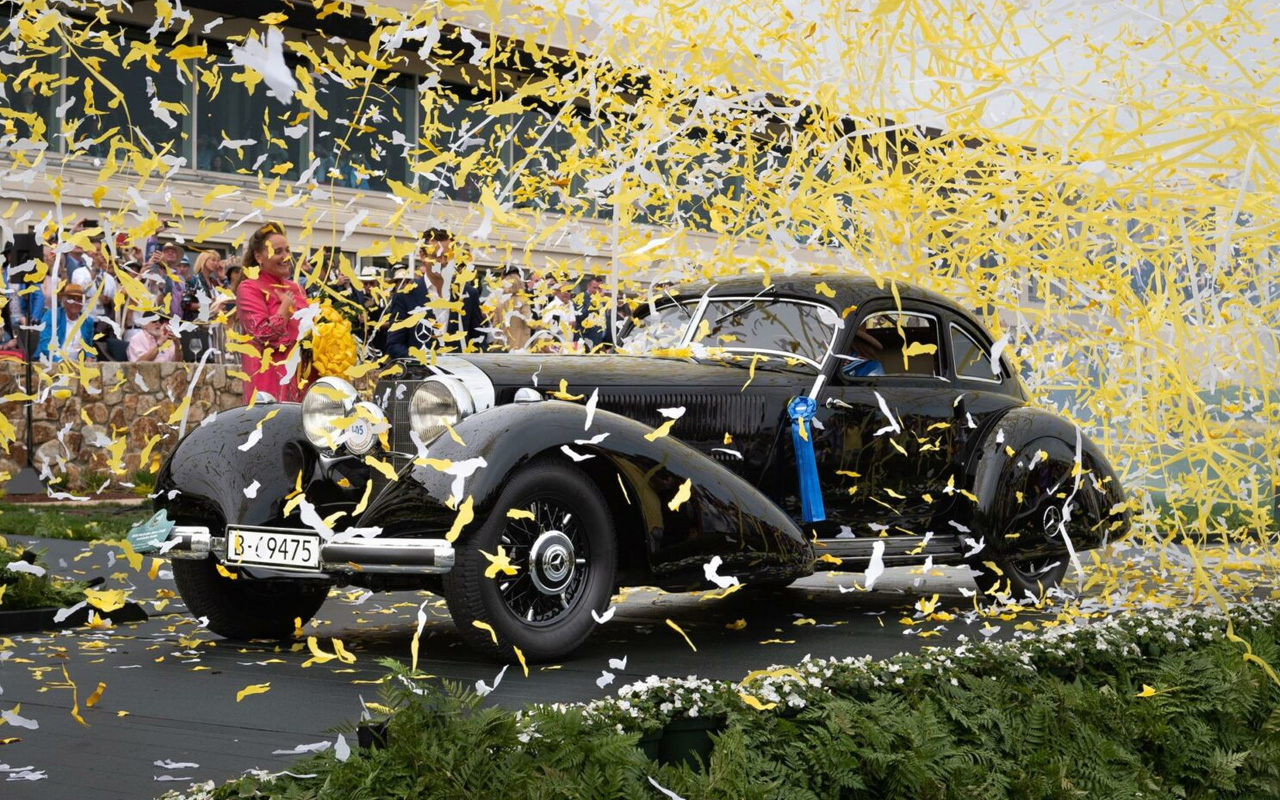 About 235 of the most elite, rare and significant collector cars lined up against the 18th Fairway of the legendary Pebble Beach golf links for the event this year. For over a hundred years golf is being played at Pebble Beach, and astonishingly for 70 of those years – year after year – the best of the automotive world have lineup up here to participate in what is now the most significant events in the automotive circles.

The best automobiles and their top brass owners lined up on the greens in California as car enthusiasts filled the side-stands to catch glimpse of some of the rarest of rare antique vehicles that were on display. The entire scene was for the beholder’s eyes to see as the vehicles competed for the best of show. Amid the entrants, five vehicles (including the best of the show) that garnered most attention and ended up as fan/judge favorites include the following:

The Best of Show winner at the Pebble Beach Concours d’Elegance must embody some sensational features such as style, speed and performance. This year the package was found in the 1938 Mercedes-Benz 540K Autobahn Kurier, which top speeds at 115 mph and features 180-horsepower inline eight-cylinder engine. The rarest German beauty was first developed and presented at the 1938 Berlin Motor Show. Only three of these were ever made and now this one that bagged the Best of Show is the just one remaining in the world.

Revealed first at the Paris Auto Salon in 1936, the Bugatti Type 57SC Corsica Drophead Coupé owned by Joanie & Scott Kriens was one of the nominees for the best of the show. The second in the Bugatti’s Type 57 series, this exceptional car features a specially designed chassis and exemplifies the performance and styling that is reminiscent of the period the car represents.

One of the most remarkable Ferraris in history, the Ferrari 365 P Pininfarina Berlinetta Speciale was a mid-engineered vehicle with racing car chassis and three-seat arrangement designed by Pininfarina and Ferrari in 1966. One of these exclusive collectors cars is held by RQ Collectors and it was one of the top contenders for the Best of Show at the recently concluded 2021 Pebble Beach Concours d’Elegance. 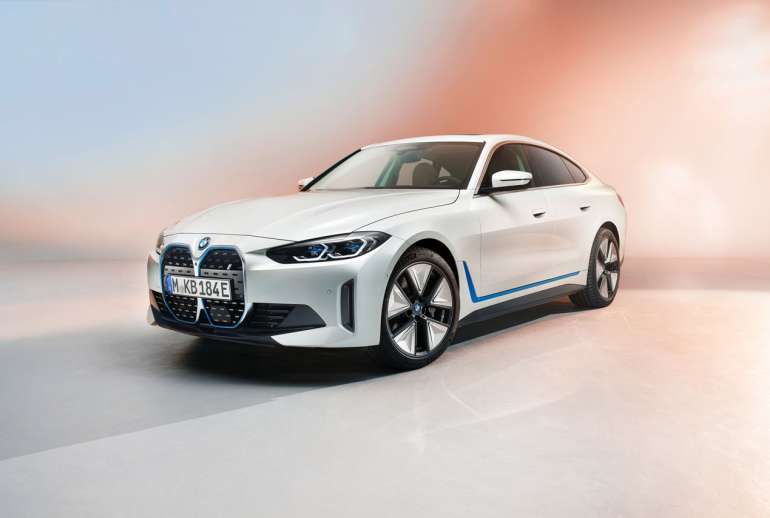 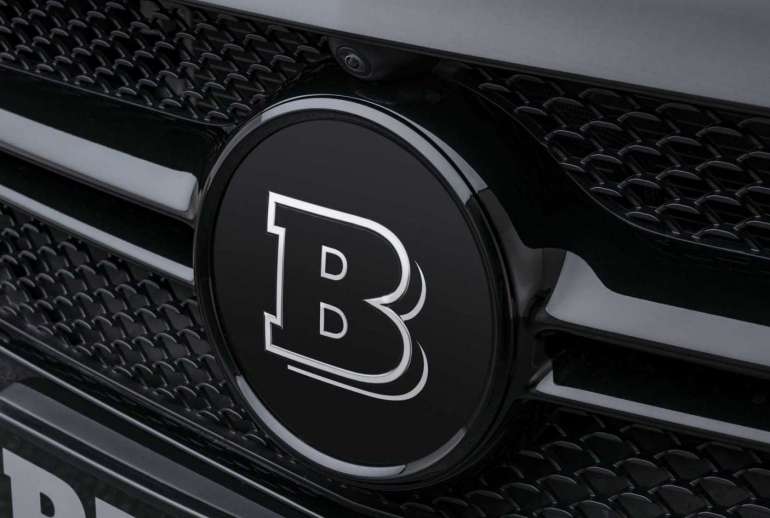