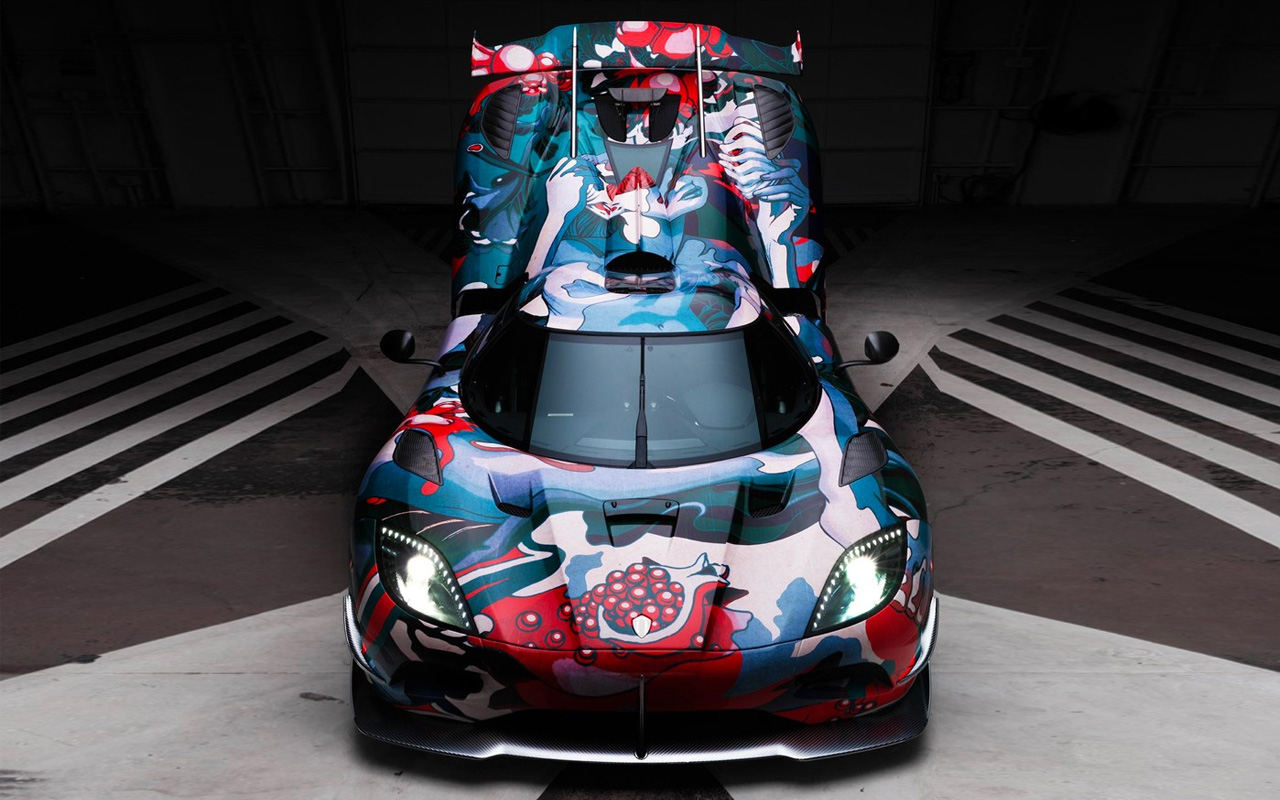 Swedish supercar maker Koenigsegg has a fascinating Agera RS aka the “Ruthie” in its repertoire. Once the fastest, the Agera RS set the world speed record on a closed road back in 2017. The strictly limited edition supercar clocked speeds of 277.9 mph.

After making the history books for shattering an 80-year-old record held by Mercedes-Benz; Ruthie is now making artistic dive into a new record of sorts.

The headliner of the speed world has been turned into a hyper art car with the addition of a “Pomegranate” print on its body. American visual artist James Jean has taken the liberty to grace Koenigsegg’s fastest road car using his Pomegranate oeuvre.

Drenched in Jean’s artwork, the Ruthie – which in itself is a merciless beauty – is now a unique art piece, unlike anything we have seen before. Jane’s artwork has been wrapped around the Koenigsegg world record-breaking car with the help of vinyl artist Wrap Legends.

Interestingly only 25 of handmade Ruthies were ever made and this exclusivity of the supercar has been enhanced manifold with the overwhelming makeover.

The impressive hypercar has been recreated for the month of September to celebrate the 20th anniversary of Festival of Children Foundation. If you’re interested, this fastest art car will be on display in Costa Mesa, Orange County, California this month. 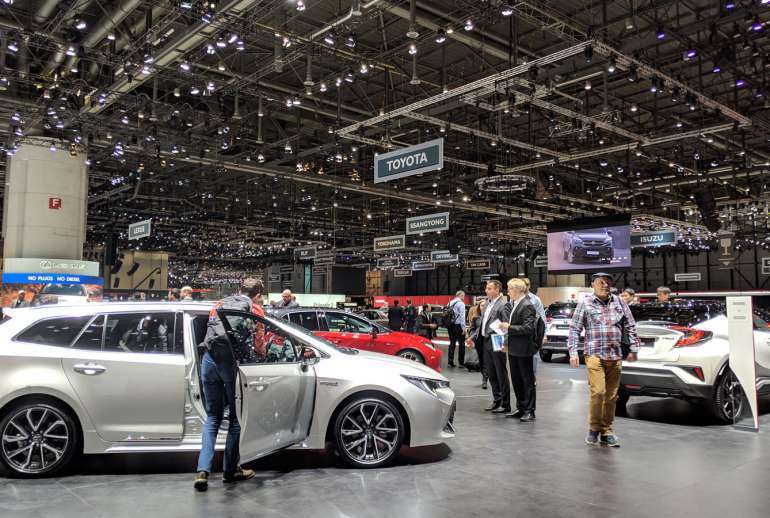 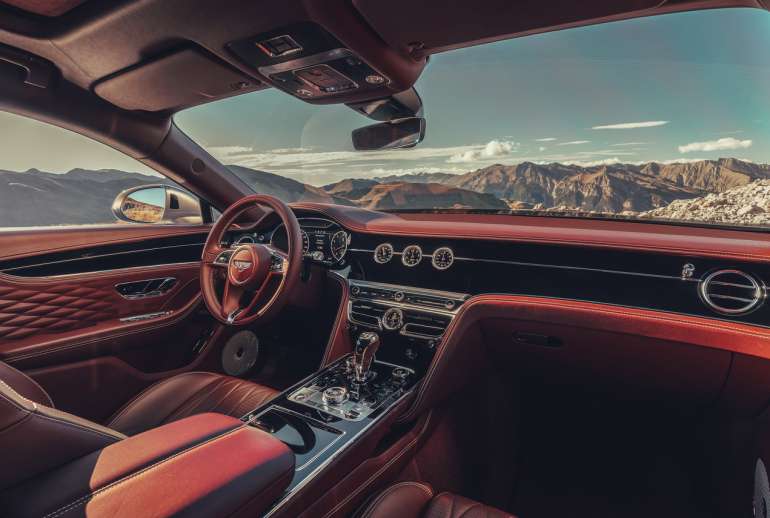 2020 Bentley Flying Spur: look inside Bentley’s most complex interior ever