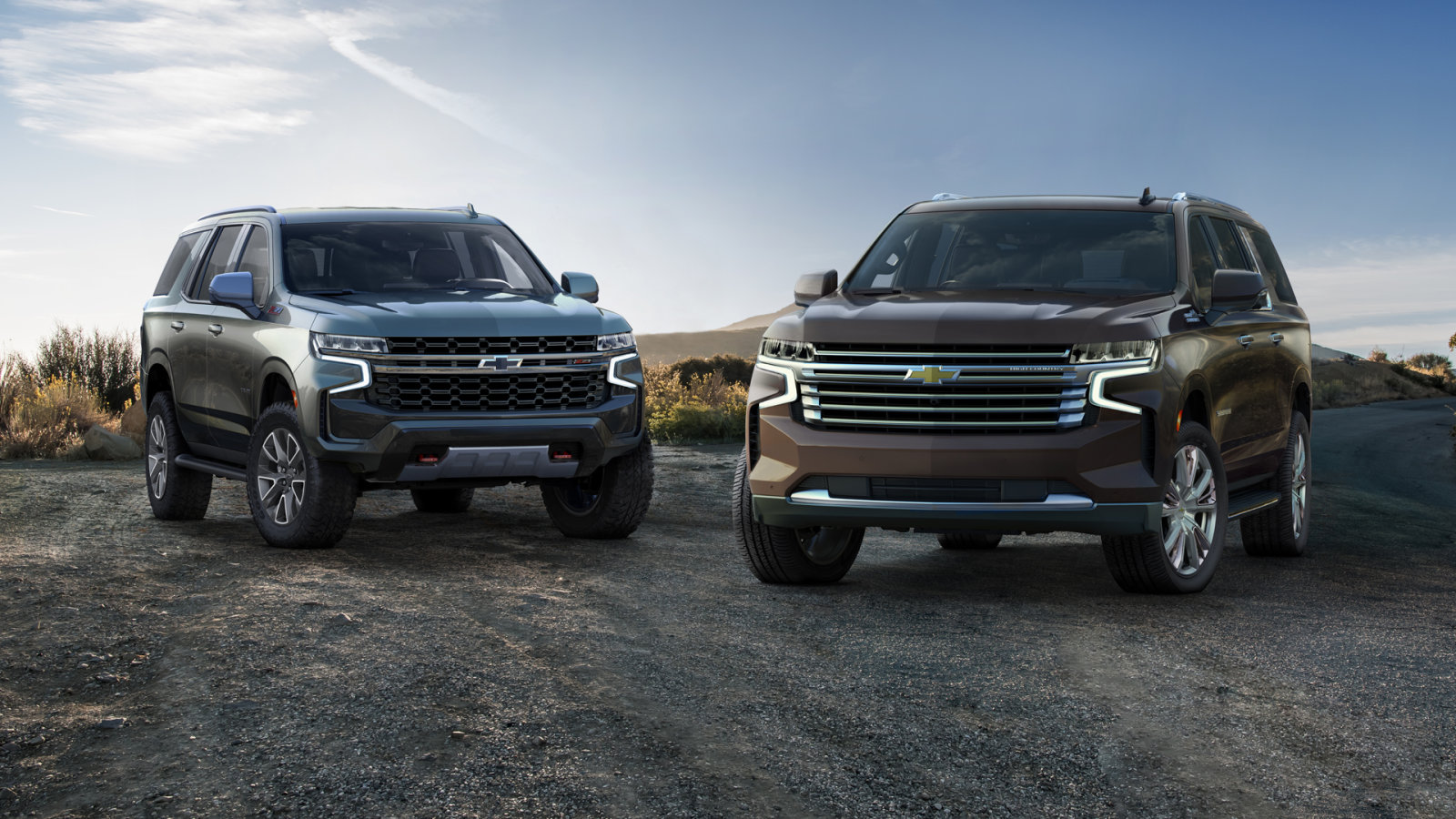 Chevrolet recently unveiled the all-new 2021 Suburban and Tahoe. Both SUVs are longstanding names in the industry and have grown marginally over the years. Apparently, both the new Suburban and Tahoe are now bigger and longer than previous models.

However, size is only a small part of the equation.

The next-generation Chevy Silverado and Tahoe are based on the underpinnings of the new Silverado 1500 with a fully-boxed steel frame, which is lighter and more rigid than ever before. But in order to offer more interior room, Chevrolet stretched the wheelbase to 4.1-inches and 4.9-inches for the Suburban and Tahoe, respectively.

The Suburban and Tahoe are now equipped with independent rear suspension

Even though the all-new Chevy Suburban and Tahoe are based on the leaf-sprung chassis of the new Silverado 1500, both vehicles receive a new independent multilink rear suspension. More than benefiting comfort, handling, and stability, ditching the old live axle and leaf springs allows Chevrolet to engineer more room inside the cabin.

With a new rear suspension, both the Suburban and Tahoe have lower floors to create more room for passengers and cargo. Chevy is offering an optional magnetic suspension for both vehicles complete with height-adjustable air springs.

Because of this, the Suburban and Tahoe are now significantly roomier

Mind you, the Chevy Tahoe and Suburban were already the roomiest SUVs you can buy, but the new models are roomier still. Due to the new rear independent suspension design, the Tahoe now offers 35-inches of legroom in the third row, which is 10-inches more than the previous model.

Also, the Chevy Tahoe now has 26 cubic feet of cargo room with the seats up. Before, you only got 15 cubic feet of room to work with.

Meanwhile, the new Chevy Suburban also offers 2.2-inches more legroom in the third while cargo space has marginally grown by 2.0 cubic feet of space. Both SUVs also receive a couple more inches of legroom in the second row which can be fitted with a bench seat or a set of captain’s chairs.

And both SUVs get a new interior

What’s really bothering in the new Chevy Silverado 1500 is not the love-it or hate-it mug; it’s the interior. While the Silverado is an all-new pickup truck, the dashboard and cabin materials are second-rate at best.

In fairness to Chevrolet, the Silverado is a work truck and not a luxury contender, so the lack of refinement inside is understandable. However, Chevrolet is dancing to a different tune with the new Suburban and Tahoe.

Surprisingly, Chevrolet managed to give both SUVs a completely new dashboard with better materials throughout. Interestingly, the digital age has finally caught up with the Tahoe and Suburban with a new 10.1-inch floating touchscreen display and an optional digital gauge cluster and a color heads-up display.

Meanwhile, the rear seats also receive a pair of massive 12.6-inch screens to entertain the kids while on the road. The screens are purposely designed to be large enough to offer a better view of both the second-row and third-row passengers.

Other than that, the new cabin is a huge improvement over the button-laden dashboard in the Silverado. The air vents are new while the HVAC controls now have a classier feel. The push-button gear selector is now relocated on the left of the center touchscreen. It not only looks good, but the premium materials lend both SUVs a more premium touch.

Same engines but with better tech

As such, the base engine remains the venerable 5.3-liter V8 producing 355-horsepower and 383 pound-feet of torque. However, the engine is upgraded with a new cylinder-deactivation system with an engine stop/start feature to somehow quell the motor’s propensity for sipping massive amounts of fuel.

The new Chevrolet Suburban and Tahoe can also be optioned with a larger 6.2-liter V8 mill with 420-horsepower and 460 pound-feet of torque. This engine also benefits from the fuel-saving tech found in the smaller V8 motor.

Both motors are connected to a 10-speed automatic driving the rear wheels. Of course, the Suburban and Tahoe can be ordered with an optional all-wheel-drive system.

However, the new Chevy Tahoe and Suburban are also offered with a diesel engine

It’s the same 3.0-liter Duramax turbo-diesel engine in the Chevy Silverado 1500. The diesel mill produces 277-horsepower and 460 pound-feet of torque, exactly the same numbers in the Silverado. This engine is capable of achieving 30-33 mpg on the highway.

According to Chevrolet, the Duramax diesel is optional on all trim levels of the new Suburban and Tahoe except for Z71 models.

Chevrolet has yet to reveal pricing for the all-new 2021 Suburban and Tahoe, but both SUVs are slated to arrive by mid-2020. 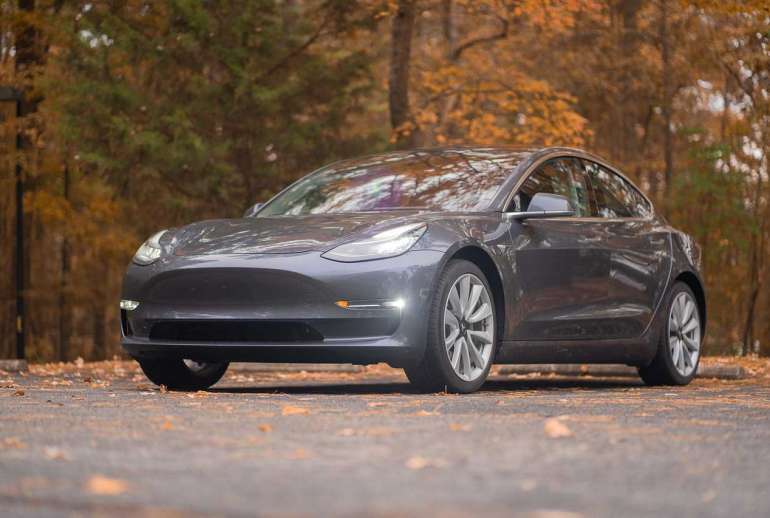 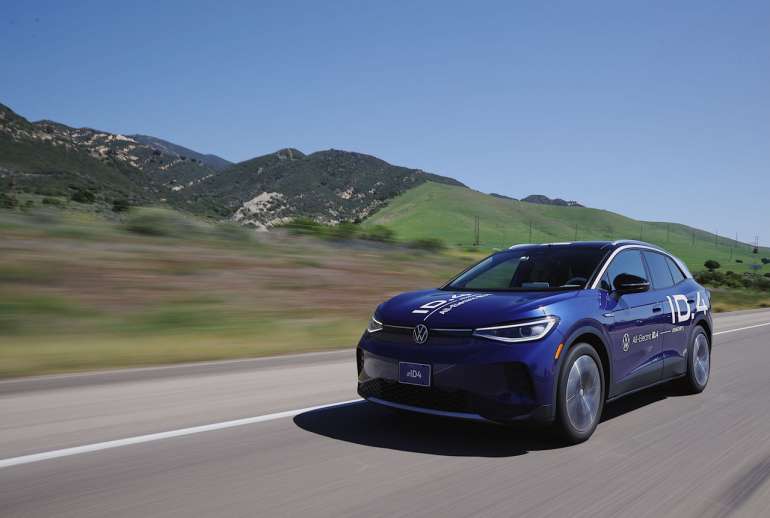