These are the most expensive cities for expats in 2021 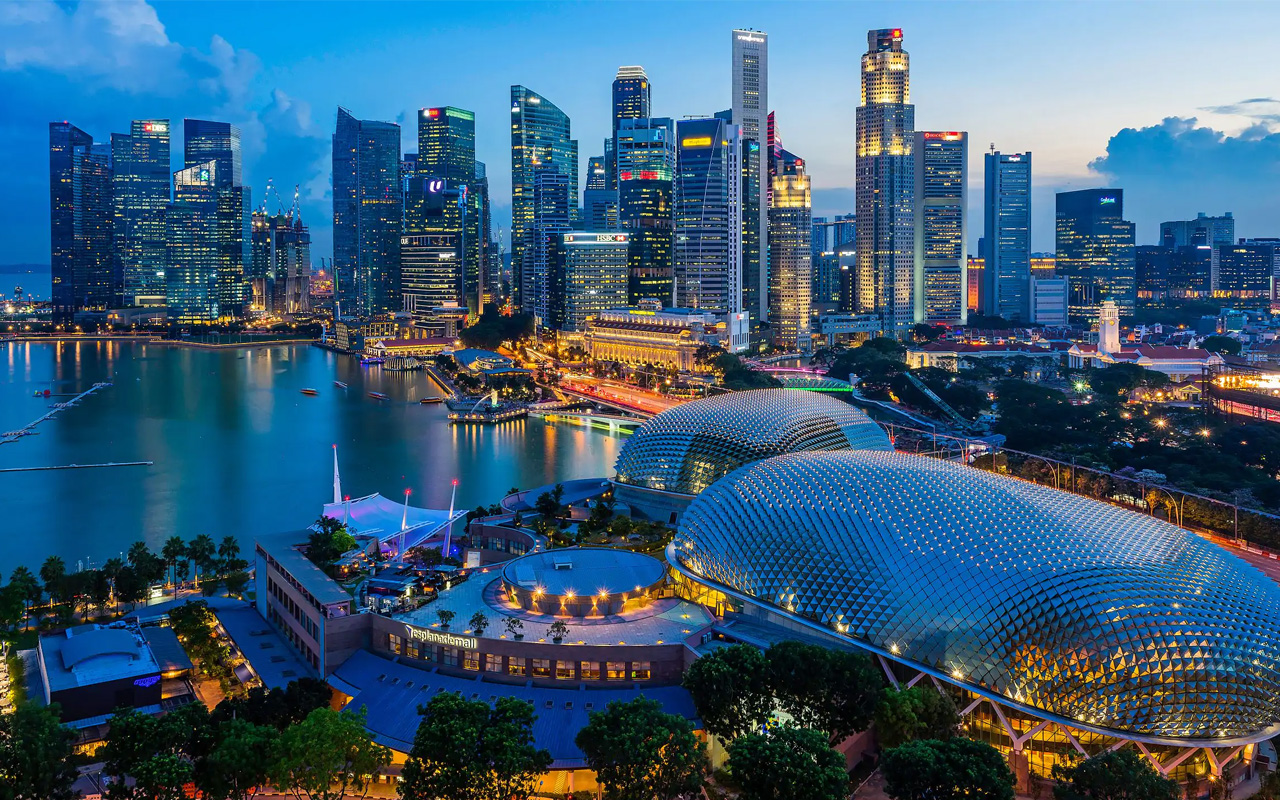 The report ranks cities based on the comparative cost of expenses including housing, transportation, food and entertainment. With over 200 cities included, the annual report has ranked the world’s most expensive cities for expats in 2021. Over half of the top 10 cities are located in Asia, with Ashgabat in Turkmenistan on the top.

Mercer’s survey reckons Ashgabat in Turkmenistan as the most expensive city in the world for overseas workers. The Turkmenistan capital is known for its white marble buildings and majestic national monuments. The country’s ongoing financial crisis has been cited as the reason for the risen cost of living in the past couple of years.

Hong Kong is a highly developed city, which ranks fourth on the UN Human Development Index. The city was last year’s priciest city and this year’s second expensive. It has the largest number of skyscrapers of any city in the world, with its inhabitants having some of the highest life expectancy in the world.

The biggest change from last year’s Mercer report is the ranking of Beirut, which rose from the 45th most expensive city for international workers in 2020 to the third priciest for 2021. Beirut is the capital and largest city of Lebanon. The city plays a central role in the Lebanese economy, with many banks, corporations and important seaports of the country.

The busy capital of Japan, Tokyo features a unique blend of the ultramodern and the traditional, from neon-lit skyscrapers to historical temples. There are many picturesque monuments, buildings, museums and the most extensive network of rail and subway in the city, making it the most important political and economic hub.

Founded by Romans, Zurich is a global center for banking and finance. It is also a hub for railways, roads and air traffic. The city has beautiful lanes of the central Altstadt (Old Town) reflecting its pre-medieval history on either side of the Limmat River. Both Zurich Airport and its main railway station are the largest and busiest in the country.

Shanghai (China), Singapore, Geneva (Switzerland), Beijing (China) and Bern (Switzerland) are the other five among the top 10 most expensive cities for international workers this year. 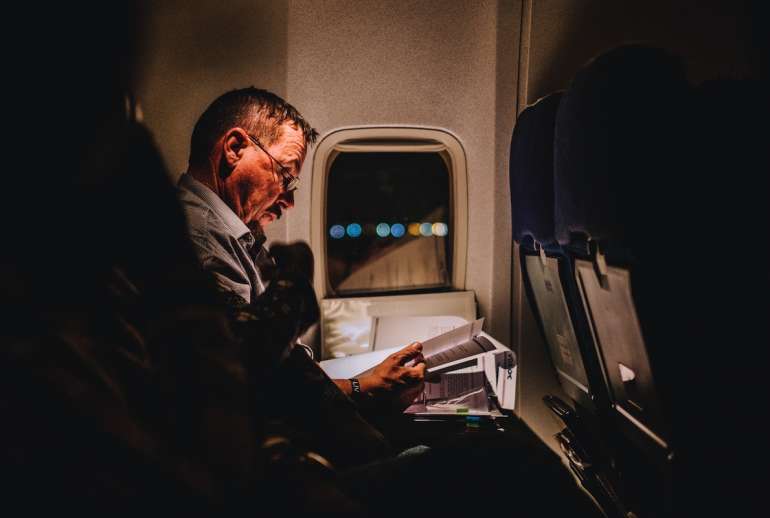 Why You Should Fly Business Class 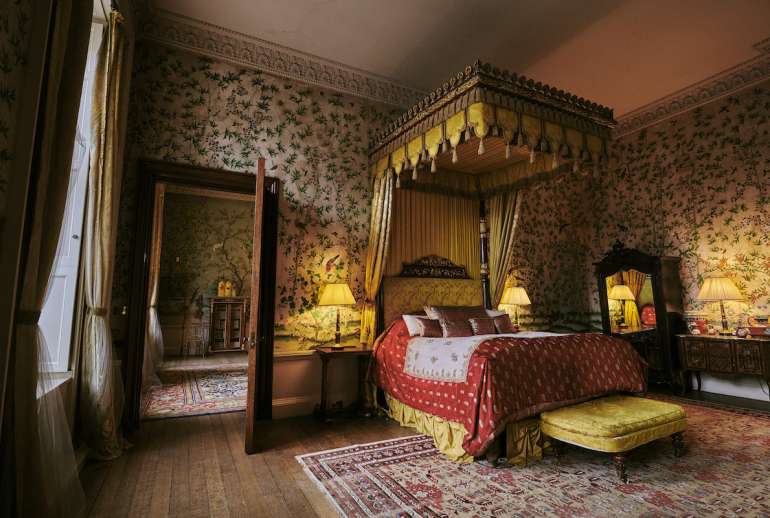