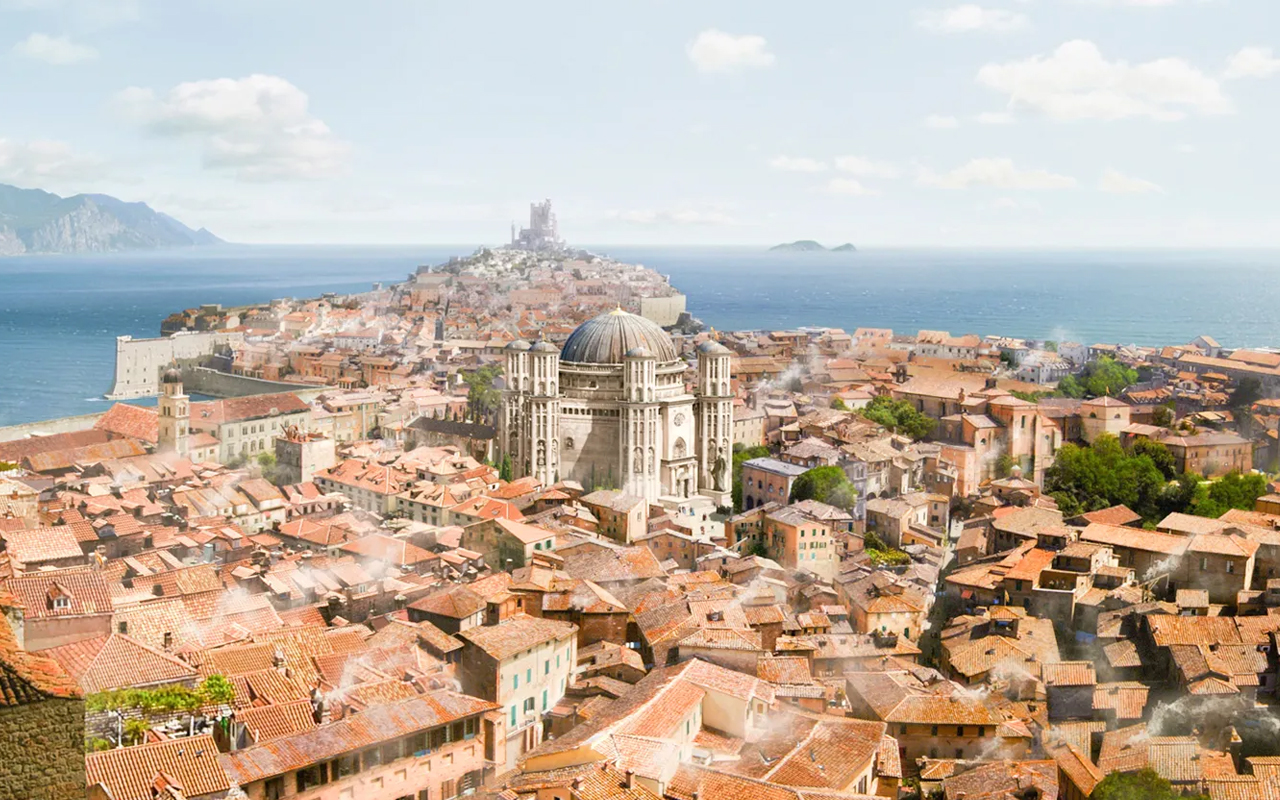 “When you play the game of thrones, you win or you die.” Based on George R. R. Martin’s A Song of Ice and Fire book series, the epic fantasy drama Game of Thrones is one of the best TV shows of all time. The game of blood and betrayal to acquire the Iron Throne of the fictional continent of Westeros has amassed a huge fan base across the world.

Each aspect of the show from its plotlines, characters, and the backdrops had us hooked for eight years. Filmed across Europe, Africa and Canada, the show features many beautiful real-world locations that you can actually visit. Feast your eyes on these top Game of Thrones filming sites across the Seven Kingdoms.

Once Dragonstone came into the picture, Zumaia’s Itzurun Beach became a tourist hotspot. We get a comprehensive picture of the beach and the soaring cliff surrounding it when Daenerys lands at Dragonstone with Dothraki, Unsullied warriors, Varys and Tyrion. The castle’s winding stairs belong to the nearby San Juan de Gaztelugatxe. The sandy beach of Basque Country has a surface with jagged gray and black granite slats.

Highgarden’s Tyrells were strong characters in the show. Olenna Tyrell was a brilliant woman who murdered King Joffery, building pivotal arc foundations for various primary characters such as Sansa Stark and Tyrion Lannister. Spain’s Castillo de Almodóvar del Río made a brief appearance as the Tyrell stronghold Highgarden. It is located 15 miles outside Córdoba and is open for both guided and non-guided tours.

Ballintoy harbor has been used in the show for exterior Pyke shots and as the Iron Islands, home to the Greyjoys. It is where we see Theon Greyjoy reuniting with his sister Yara. Known as a raised beach, Ballintoy Harbor is a part of the picturesque village of Ballintoy. It can be reached by a beautiful, steep winding road. This tourist attraction is best for artists, with its sea stacks, rocky islands, and pools. It leads to one of Europe’s great cliff-top and wild beach walks.

Seville’s lavish royal palace of Alcázar was one of the most beautiful locations in the series. Located in the middle of the city, the palace served as the setting for Dorne’s Water Palace of Sunspear, the verdant summer dwelling of the royal Martell family. The royal palace is a centuries-old complex and houses many beautiful buildings, fantastic courtyards and charming gardens. It is still used as the Seville residence for the Spanish royal family.

King’s Landing is one of the most alluring places in the series. Dubrovnik was the main filming location as the home of the Iron Throne and it has had a lasting impact on the city’s tourism. The Old town is enveloped by medieval walls with battlements offering astounding views of the Old Port, making it perfect setting for the capital city of Westeros. Steeped in cultural and architectural beauty, this city attracts people just as King’s Landing did.

While many scenes were shot on studio sets in Northern Ireland’s Belfast, the show employed real landscapes and medieval fortresses in the background. Scene at Winterfell, home of the Stark family, were filmed at two different locations – Doune Castel in Scotland and Castle Ward in Northern Ireland. The first few episodes of the show where Starks welcome King Robert to Winterfell were filmed at Castle Ward, while the rest took place in Scotland. 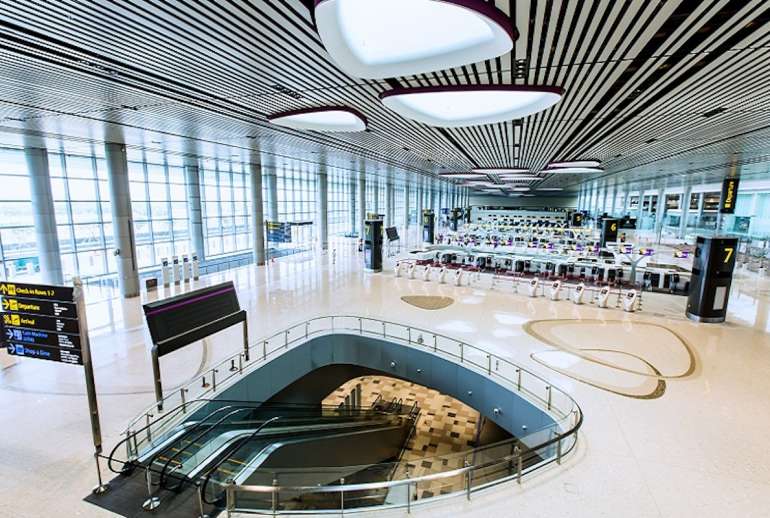 Things To Do at Changi Airport Terminal 4 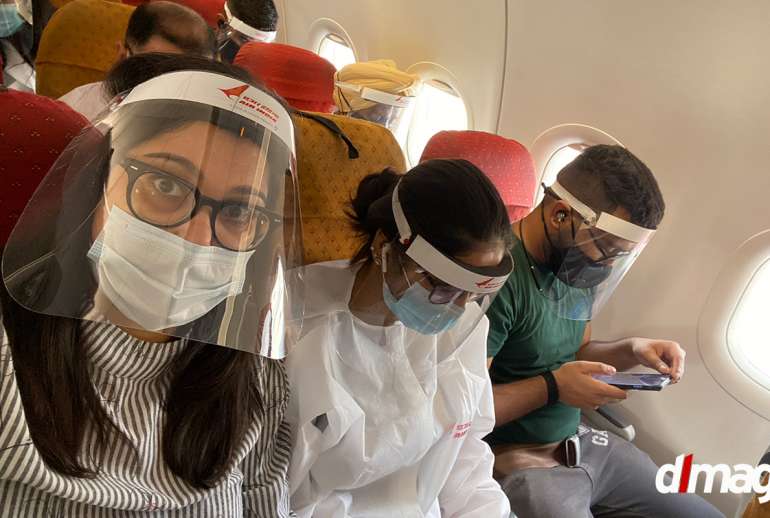 Five tips to get you safely through air travel