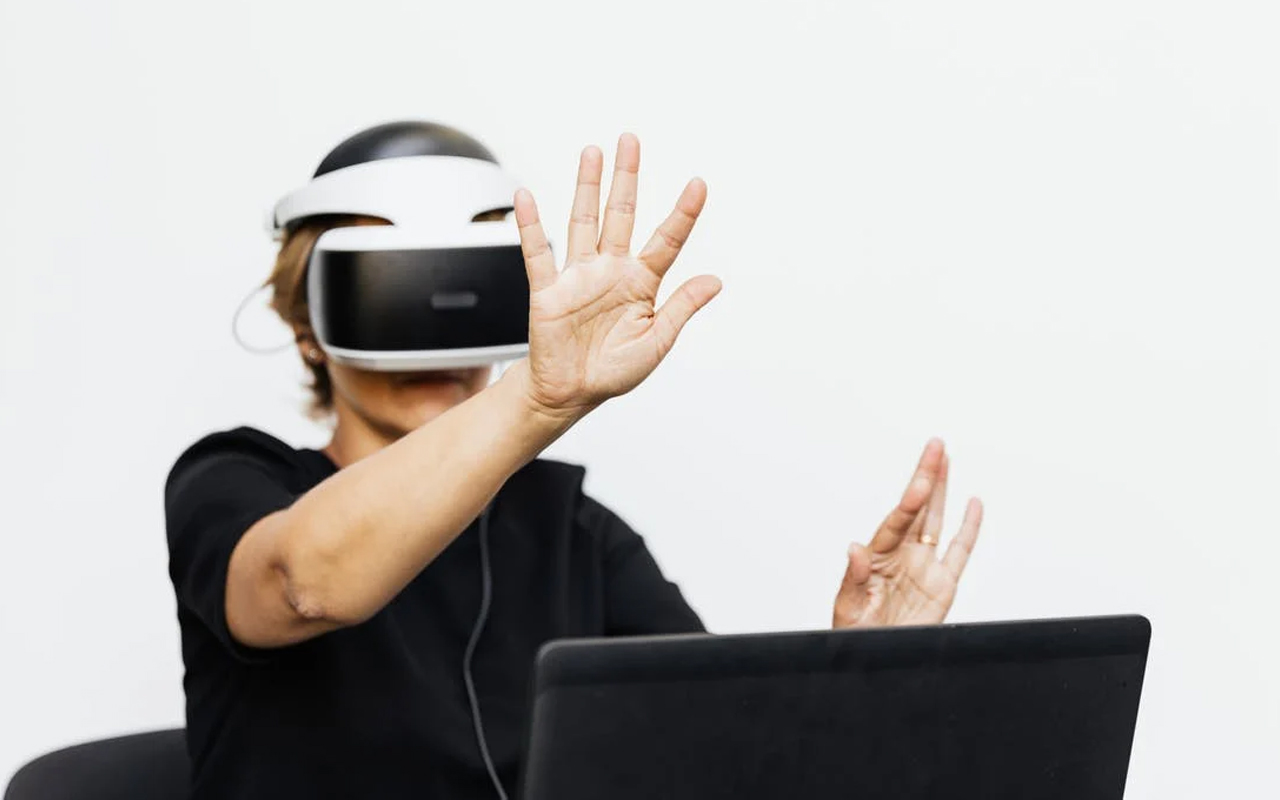 Metaverse is a fancy catchphrase we are using more often since Facebook’s Mark Zuckerberg created the Meta company but it’s more than just an expression. Essentially being designed as a safe virtual environment – accessed using virtual reality gear including VR headsets – where people can “play, work and communicate;” metaverse is steadily transforming into a cesspool with misogynists of the physical world disintegrating the sanctity.

Meta conceived the social-networking platform Horizon Worlds – currently open for users in US and Canada – as a space to make “time” users “spend online more meaningful,” but that’s far from how it’s shaping through. In an hour from joining the worrisome virtual space, a researcher alleges her avatar was verbally harassed and gang raped.

Safe metaverse is a myth

There is no safe social network and the notion of safe metaverse is crap! Since the advent of virtual reality, there have been occurrences of harassment, racism, and misogyny in the digital world.

A beta tester for Horizon Worlds had complained about her avatar being groped by a stranger. She suggested better mechanisms for preventing and reporting harassment, however, little seems to have been applied by Meta.

This is evident from the latest episode wherein a 21-year-old Nina Jane Patel says she was raped within an hour of logging into the Horizon Worlds. She had entered the metaverse to understand users’ behavior in Meta’s new social networking universe.

Patel reported her avatar was “groped, verbally harassed,” and “virtually gang raped” by a group of 3-4 male-appearing avatars. A nonprofit advocacy group SumOfUs details her account in its recent report, “Metaverse: another cesspool of toxic content.”  Even though it happened in a virtual environment, the effect was real and disorienting for Patel. She had an Oculus virtual reality headset on that made the appalling incident immersive and haptic. “A horrible experience that happened so fast, before I could even think about putting the safety barrier in place,” Patel cites.

The most lucrative aspect of virtual reality – why it’s so embedded in gaming and more engaging applications for the benefit of humanity – is its mindful creation to be physically and psychologically undifferentiable from reality. The experience as virtual avatar is all-encompassing presence, immersion, and embodiment to reflect as though it has happened in reality (in physical body).

Patel’s (or anyone else who’s been there) disturbing physical trauma is telling of the metaverse; it is definitely not a space where you would want to be if you’ve not caught up by the fad. Certainly, it is not a space you would expect your children to venture into.

It’s not effectively evolving as it should have and little measures are being advocated to implement personal safety features. Case not limited to Meta and its Worlds and Venues; it’s a predicament that’s blemished the immersive space across platforms.

I believe, we – users and companies together – need to choose how we want to shape the metaverse and the immersive virtual environment for ourselves and our children. For starters, Meta’s anticompetitive practices need to be regulated. And then boundaries, steadfastness, and mindfulness are imperative to create a safer virtual environment that would be for the good of humanity. 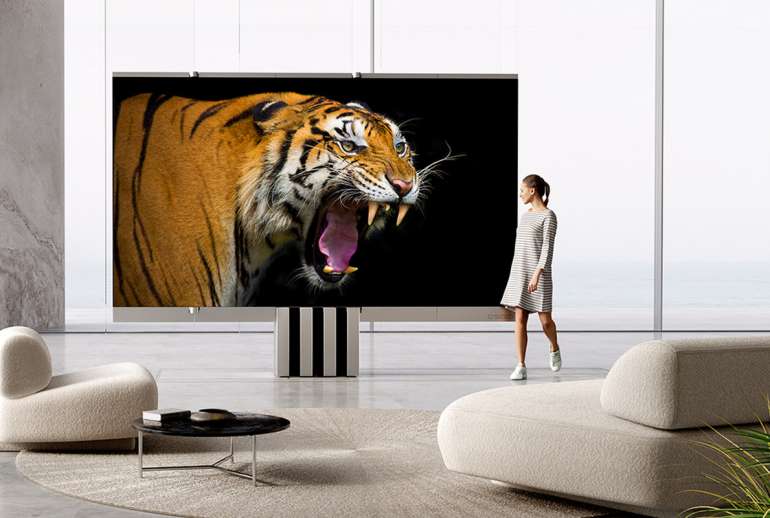 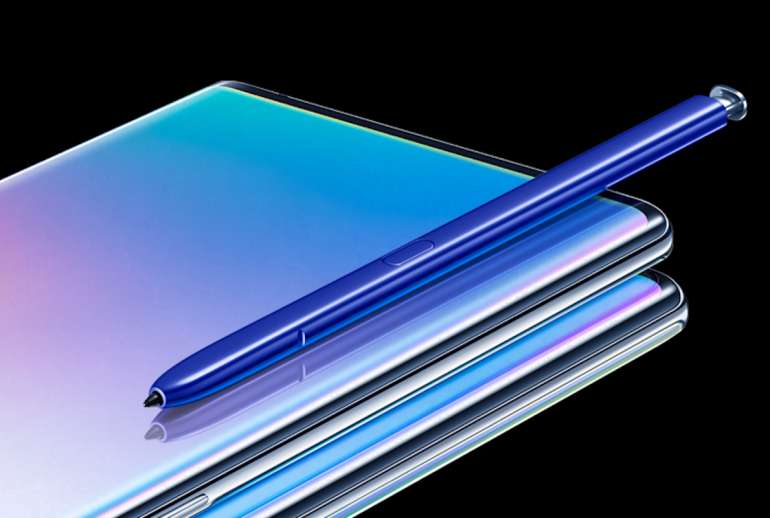