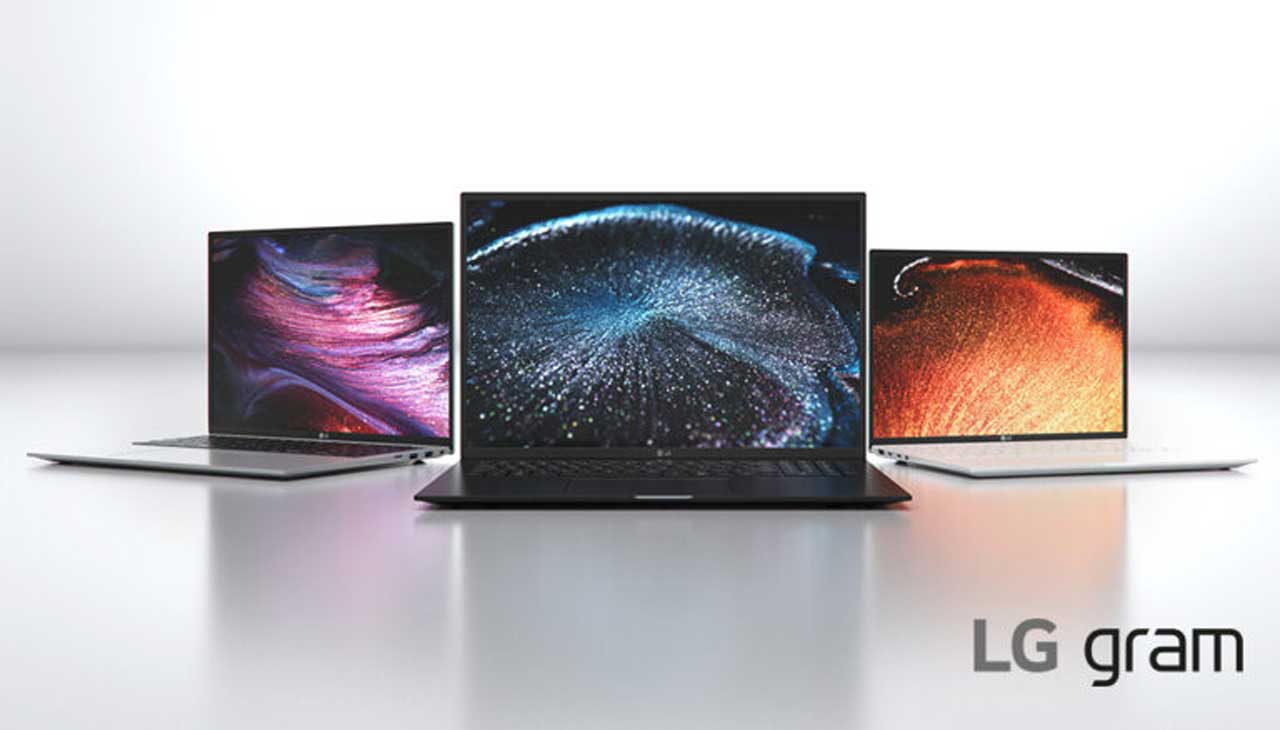 One of the notebook industry trends over the last several years has been to cram the larger screen possible into the smallest and thinnest form factor. The result is a notebook with a screen that would’ve been in a significantly bulkier and heavier machine in the past. LG Electronics has revealed a new series of notebooks at CES 2021 called the LG Gram.

One of the biggest challenges of working from a laptop is having enough screen space to prevent users from frequently switching between tabs, the 16:10 screens will help. The laptops also have larger keyboard and touchpad areas for faster and easier use without impacting portability. The displays used on the entire series cover 99 percent of the DCI-P3 color space.

Gram laptops use the Intel Evo platform with an 11th generation Core processor and Iris Xe graphics. LPDDR4x memory is used inside all of the machines, and the 17Z90P, 16Z90P, and 16T90P notebooks all use 80 Wh batteries. The heaviest of the notebooks weighs 2.98 pounds, while the lightest weighs in at 2.2 pounds. 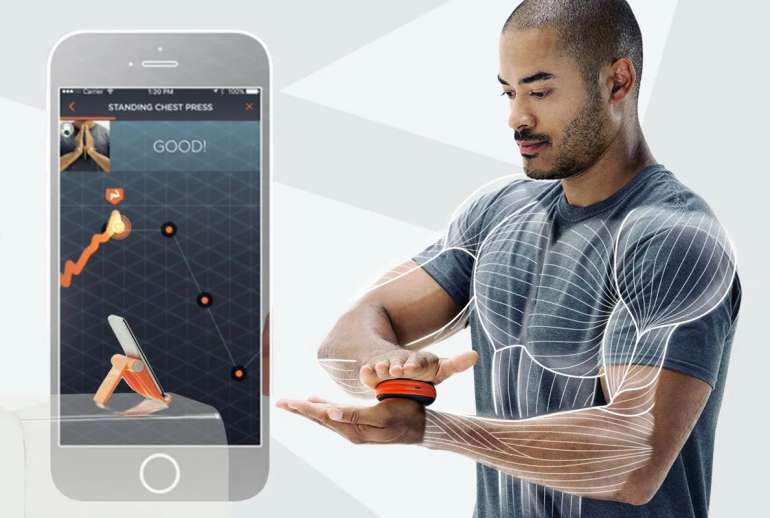 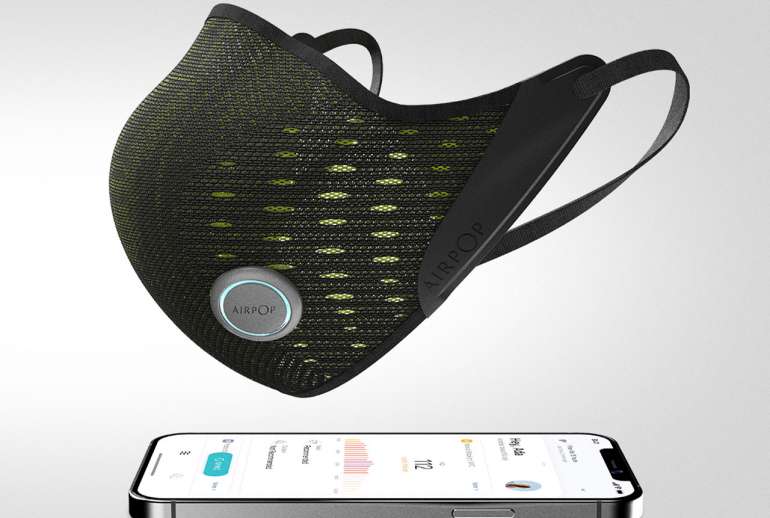