Best sci-fi books to include in your summer reading list 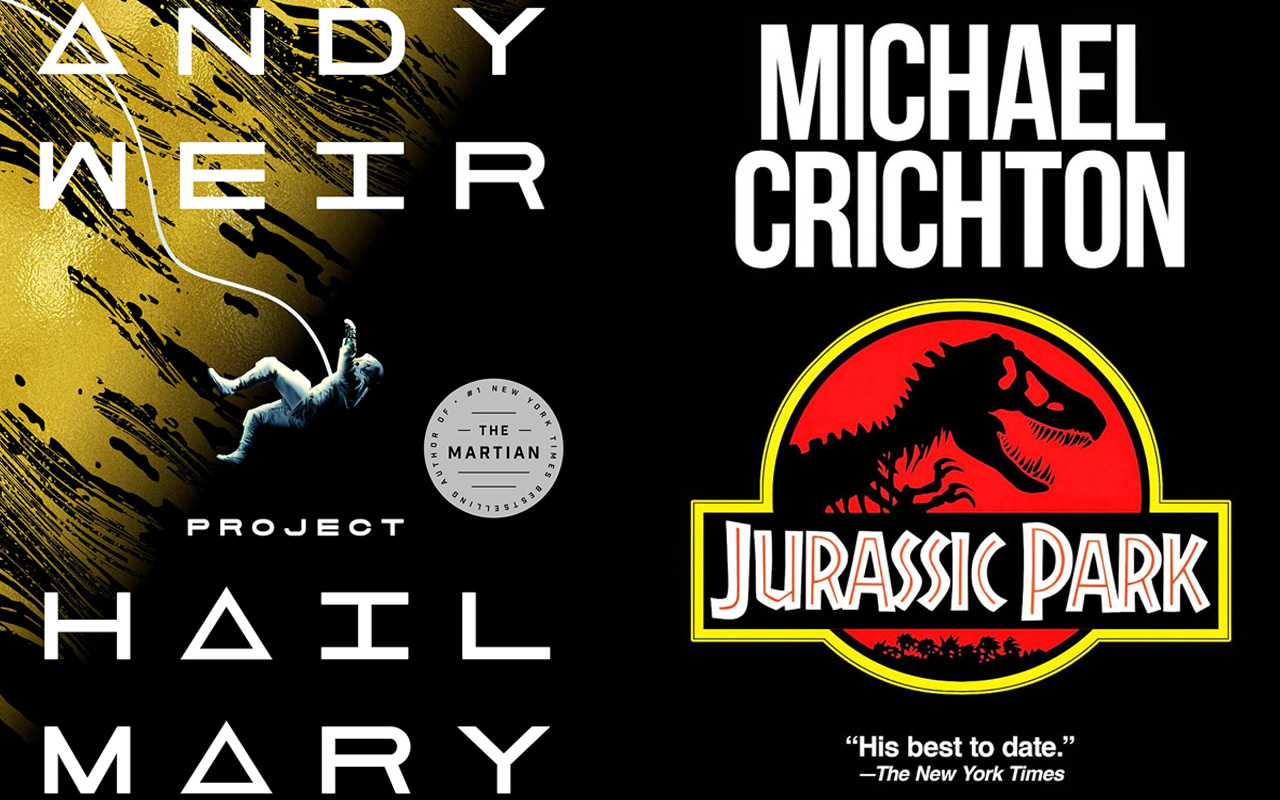 With a vast selection of imaginative and futuristic concepts, the genre of science-fiction has gained a massive fan base. Offering subgenres of cyberpunk, space operas and dystopias, sci-fi has changed the way we look at the world while exploring the potential consequences of scientific, social and technological innovations.

This genre of speculative fiction has been called the “literature of ideas” that conjures up thrilling scenarios; some with eerily plausible futures and some with far-fetched visions of the forthcoming time. Here is a list of the all-time best sci-fi books that you must include in your summer reading list.

A 1995 novel, “Dune” is one of the bestselling sci-fi books of all time. Set 20,000 years in the future, Frank Herbert’s science-fiction classic follows Paul Atreides, whose family accepts the stewardship of the planet Arrakis. While the planet is inhospitable and sparsely populated desert wasteland, it is the only source of Melange – a rare element that can extend life, enhance mental abilities and is necessary for interstellar travel. The novel explores the primitive interstellar society in which various noble houses are trying to achieve the coveted and dangerous undertaking of ruling the planet and controlling the substance.

An 1818 novel written by English author Mary Shelley, “Frankenstein” revolves around the journey of a young scientist Victor Frankenstein, who creates a sapient creature in a heretical scientific experiment. Mary Shelley began writing this classic gothic thriller when she was merely 18 years old. Two centuries later, this book tackles the huge themes of nature of life and death, immortality and genetic engineering. Currently, it has become a major ancestor of both the science-fiction and horror genres.

Many consider this classic science-fiction a cautionary notice on genetic engineering. Before morphing into the mega media franchise “Jurassic World,” “Jurassic Park” presents the collapse of an amusement park exhibiting genetically re-created dinosaurs to display the mathematical concept of chaos theory and its real-world consequences. It is a thoughtful and gripping classic by Michael Crichton, which has become a great parable about the dangers of genetic engineering with an unparalleled description of the pre-historic creatures.

The Time Machine by H.G. Wells

Herbert George Wells was among the first to express a plausible scientific method of time travel and he coined the term ‘time machine’ in this sci-fi novel. Employing a frame story set in then-present Victorian England, Wells writes about a recount of an anonymous Time Traveler’s journey into the future. Wells makes a commentary on the increasing inequality and class divisions of the Victorian era through the creation of two separate human species – Eloi and Morlocks, which exhibit the gentle and savage aspects of the living beings.

“Project Hail Mary” is a 2021 science-fiction novel by Andy Weir. The novel is set in the near future, following a school-teacher-turned-astronaut Ryland Grace, who wakes up from a coma suffering from amnesia. He slowly remembers that he was sent to the Tau Ceti solar system, 12 light-years from Earth, to find a way to reverse a solar dimming event that could potentially wipe out humanity. With his crewmates dead and his memories fuzzily returning, Ryland must find the means to save humankind before time runs out. 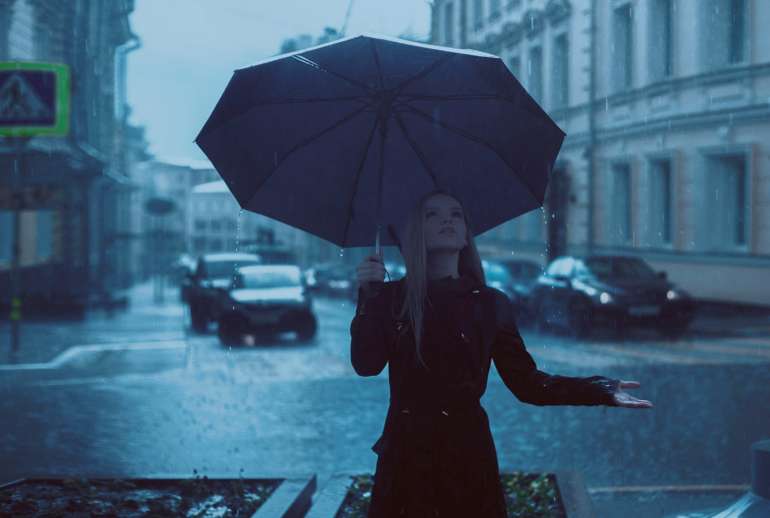 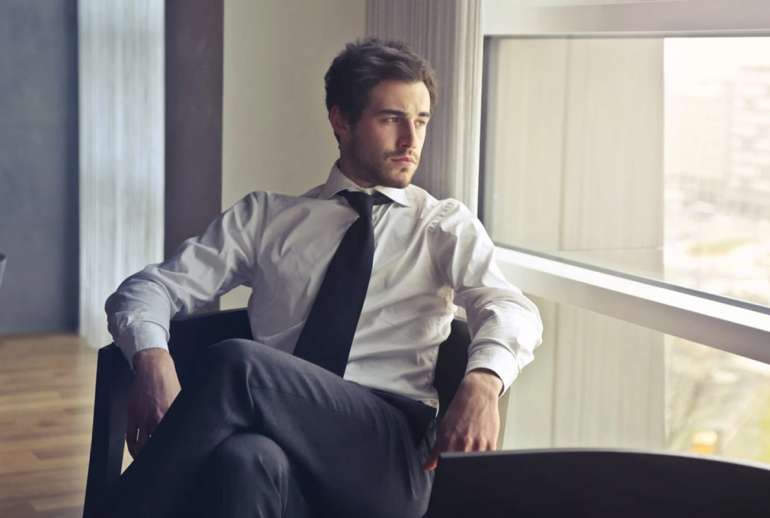 Interesting business ideas for men in their 30s