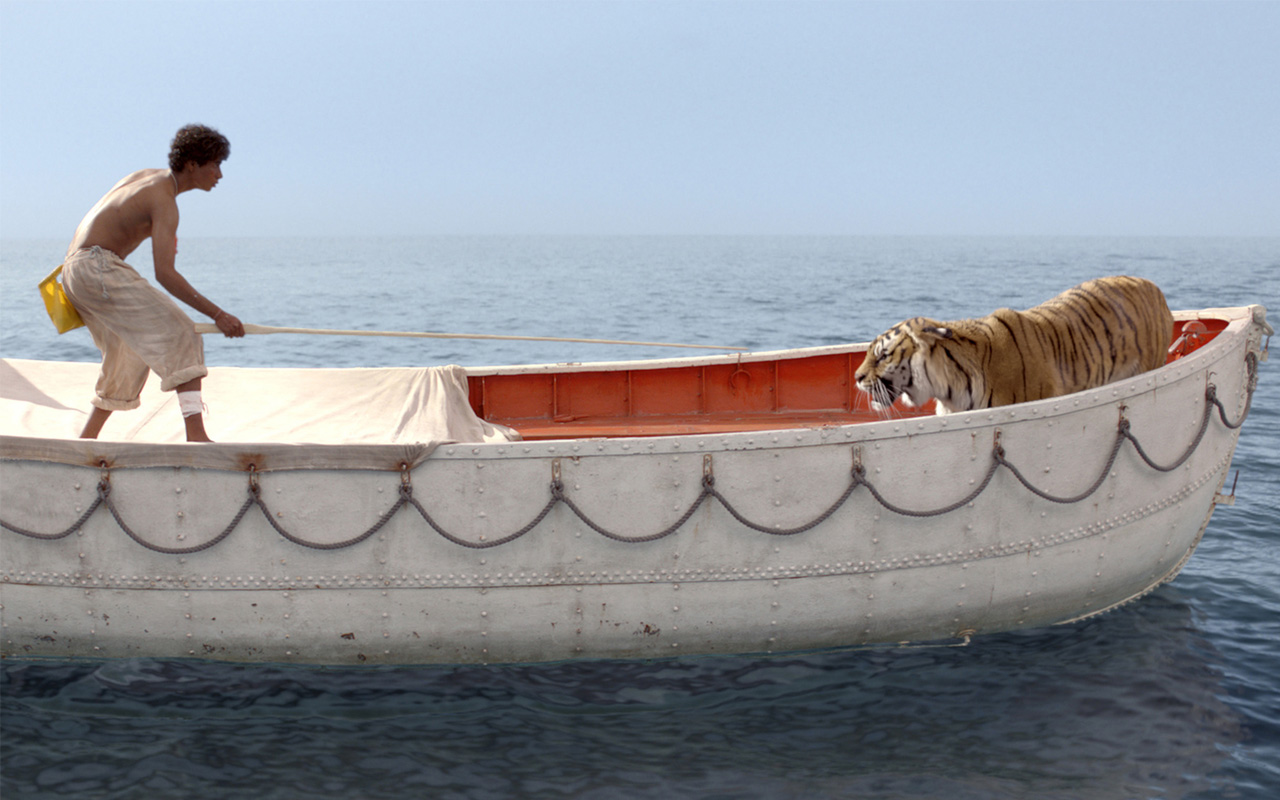 Everyone has their own taste when comes to movies, however, watching survival movies are the best pick to spend summer nights in. They will keep you on the edge of your seat while offering you a cocktail of high-octane thrills of action with the suspense of horror films. Survival movies have a wide variety of plots from outer space, a post-apocalyptic wasteland, or the middle of the ocean.

Whether you are looking for a sci-fi thriller or a quest to find oneself gone wrong, the genre of survival movies caters to a wide demographic of audiences. Read on to know some of the best picks from the genre that will give you a heart-pounding, nail-biting time as you watch man’s primal instinct of survival kicking in. So prepare your watch list and get ready to make some popcorn.

2000’s Cast Away witnesses Tom Hanks’ FedEx executive Chuck Nolan marooned on an isolated island following a deadly plane crash, with nothing but a volleyball for the company. This survival flick tests man’s ability to adapt to his environment under hopeless conditions. The movie follows Chuck as he is forced to live on that island for years, learning to hunt for food and make fires. It has stood the test of time and has become the epitome of what a good survival movie should be like.

Based on Yann Martel’s novel of the same name, Life of Pi follows an Indian boy christened Pi Patel as he gets stuck in the middle of the Pacific Ocean without food and water in a lifeboat. Pi has to find a way to survive in the lifeboat as his fight becomes tough with the company of a hyena and an adult Bengal tiger. This epic journey of 227 grueling days across the vast ocean teaches the hero the value of friendship, discovery, and survival. Suraj Sharma gives an excellent performance as the protagonist.

While we wonder about outer space, it can be a cruel place with no means of surviving when things start to unravel. 2013’s Gravity starring Sandra Bullock and George Clooney offers an insight into how much difficult life can be in outer space. The movie follows Bullock’s Dr. Stone after her team gets hit by high-speed space debris while on a space mission. Stone, the lone survivor, rises to the occasion and fights against all the odds to reach the earth. Every single scene will keep your heart-throbbing with intense suspense.

One of the best survival movies of all time, The Revenant follows High Glass (Leonardo DiCaprio), a legendary frontiersman, who gets badly injured after a bear attack and is abandoned by his hunting crew for dead while one murders his son right before his eyes. Fueled by his survival instincts, he uses his skills to survive in the wild amid brutal frigid temperatures and take revenge on his companions for betraying him. This cinematic journey is simply mind-blowing.

Based on Andy Weir’s novel of the same name, The Martian is a brilliant sci-fi survival movie that tells the story of astronaut Mark Watney stranded on the planet Mars after being abandoned by his crew, presuming him to be dead amid a storm. Mark struggles to survive with minimum supplies and adapts to his environment. Employing his wit and knowledge, he eventually finds a way to send a signal to his home planet for rescue. Even with a predictable plot, this movie will keep you hooked till the last minute. 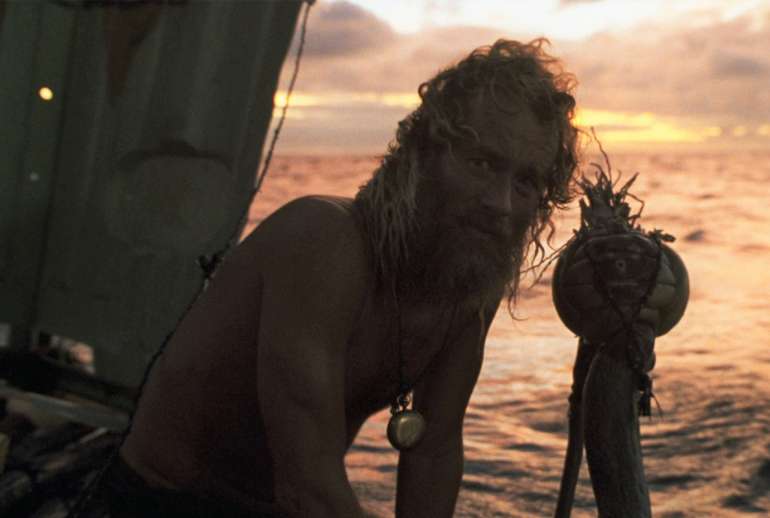 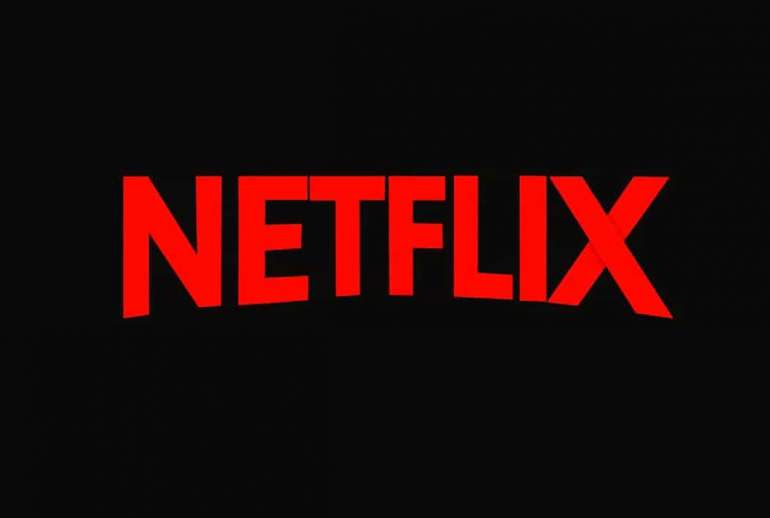