Beyond the Taj Mahal: Must-see monuments in India 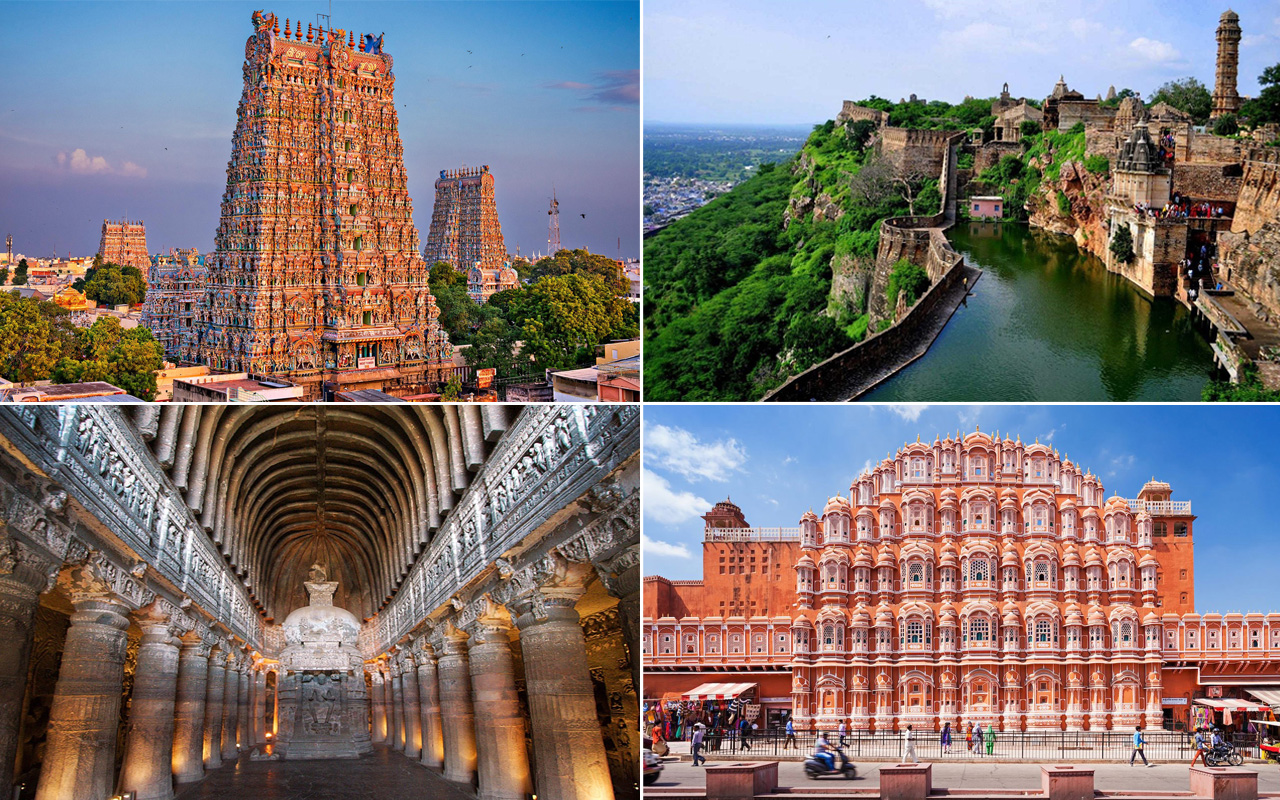 The land of diversity, India has magnificent structures built since the inception of the civilization in the subcontinent. Scattered throughout the nation, each of these architectural feats tells a different story. From vibrant temples to rock-cut cave monuments, and resplendent forts – India has plethora of famous monuments that attract millions of tourists every year.

While Agra’s Taj Mahal is world-famous for its elegant design and beautiful story of love, there are numerous such Indian monuments that rival this winner of the new 7 Wonders of the World in both beauty and history. Here are a few delightful options, which manifest India’s architectural and cultural splendor.

The glorious Sun Temple in Konark is undeniably outstanding and the most famous of India’s sun temples. Believed to have been built toward the end of Odisha’s temple building phase in the 13thcentury, Konark’s Sun Temple follows the renowned Kalinga School of temple architecture. Its distinctive chariot shape sets it apart from other temples in the country. Dedicated to Surya the Sun God, the temple was built to be this massive celestial chariot, with 12 pairs of wheels pulled by seven horses.

The Chittor Fort is one of the largest fortresses in India. The fort used to be the capital of the Mewar region of Rajasthan and is renowned for several significant events of the Indian history. The enormous compound has several main monuments featuring Rajputana architectural styles, palaces, reservoir, and temples. However, Rana Kumbha Palace and the Vijaya Stambha are some particular highlights of this grand stronghold.

The history of this mighty fort goes back to 6th century AD and is among the most photogenic forts of the country. Located atop a sandstone hill in Gwalior, the fort has well-preserved rock-cut caves, Jain temples, six stunning palaces, and a museum. The fort has stood strong for over a thousand years, enduring the rise and fall of many great empires throughout the history. The exceptionally ornate sculptures and carves of the fort are a true testament of the ancient architecture.

Situated in the temple city Madurai, Meenakshi Temple is dedicated to Hindu deities Parvati and Shiva. The artistic and cultural history of this vibrant temple attracts many devotees and architectural lovers from across the world. Apparently, the shrine houses 33,000 sculptures in its 14 gopurams (monumental towers). Each individual tower has been meticulously adorned with thousands of tiny intricate sculptures which are bathed in bright hues.

Blended in the beauty of Rajasthan’s culture, the Hawa Mahal – also famous as Palace of Winds – was built from red and pink sandstones in 1799. The unique five-story pyramidal structure is one of the most prominent attractions in Jaipur City. It was constructed to allow the women a better view of the city outside, in a conservative society where women were not allowed to wander around. It stands 15 meters tall and overlooks the bustling streets of the city. The top of the palace offers stunning spectacles of Jantar Mantar, City Palace, and Sireh Deori Bazaar.

The astonishing rock-cut caves of Ajanta and Ellora are simply mesmerizing. Carved into hillside rocks in the middle of nowhere, both caves are set apart by nearly 100 kilometers. There are 34 caves at Ellora dating back between the 6thand 11thcenturies AD, including the spellbinding Kailasa Temple which is the world’s largest cave temple. Ajanta has 29 caves dating back to between the 2ndcentury BC and 6thcentury AD. The caves at Ajanta are all Buddhist, while the Ellora caves are a blend of Buddhist, Hindu and Jain. 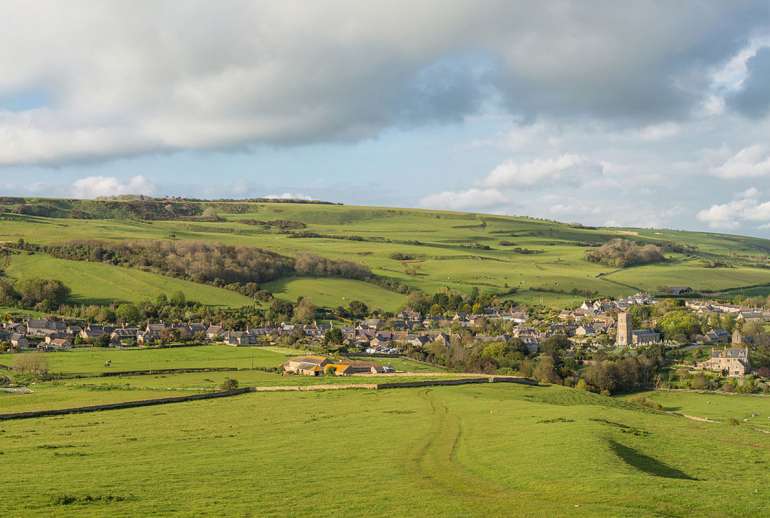 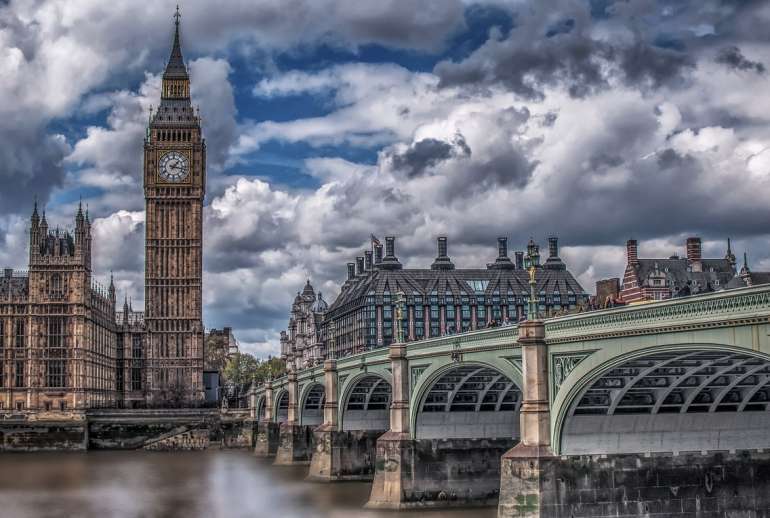 Making the most of London in just two days