Apple has just wrapped up its second successful hardware event of fall this year. The Unleashed event had some expected newcomers but Apple surprised fans with serious pricing for the MacBook Pro models and a device that was least expected.

The event slated mainly for the launch of new MacBook Pros also witnessed the unveiling of all-new in-house chipsets, third-generation AirPods and colorful HomePod Mini. The highlight of the event were the successors to the M1 chip, the two new options M1 Pro and M1 Max processors, which now for the first time power the redesigned MacBook Pro in 14-inch and 16-inch sizes. Here’s everything else that Apple unleashed:

As we’d expected, Apple returned with an evolutionary take on the last year’s in-house processor designed for the Mac. The M1 chip from last year now has two separate iterations, and each new systems-on-chip (SoC) is incredible and diverse in its own right. The two processors have been included in the 14-inch and 16-inch redesigned MacBook Pro models for them to reap the advantage.

The M1 Pro and Max both combine CPU and GPU on the same chip, which improves speeds and performance. With this integration, the chip can use single memory pool that Apple refers to as Unified Memory. Compared to the M1 chip from last year, the M1 Pro chips are about 70 percent faster and its GPU is twice faster, Apple claims. The more potent M1 Max on the other hand is four times faster than the M1.

The M1 Max guns for extreme power with 10 core CPU with up to 32 GPU cores and 16 core Neural Engine. For comparison, this chipset, touted the most powerful ever, delivers 2x faster graphics processing and twice the memory bandwidth of M1 Pro.

The MacBook Pro featured the first in-house processor last year, which was a refreshing new inclusion. But the design of the MacBook Pro remained unchanged back then. Tech pros had predicted a design akin to the iPhone 12 series this year; the MacBook Pro has arrived in two models and they are completely redesigned.

The newly designed MacBook Pros have Mini-LED backlit display, a small notch and thinner bezels. These are powered by Apple’s in-house M1 Pro or M1 Max processors that tout almost 4x CPU and 12x graphic performance in comparison to the Intel-based MacBook Pros. Both the new 14-inch and 16-inch MacBook Pro feature a six-speaker audio system with spatial audio support and now have a 3.5mm headphone jack on the left side.

Interestingly the MacBook Pro 2021 arrives without the Touch Bar, replaced with physical keys, and has more ports included to make those adapters you needed impractical. The MacBook now has HDMI, Thunderbolt 4, SD card slot and supports MagSafe charging.

We had seen the third-generation AirPods coming. Slated to be very close to the AirPods Pro, these were not expected to get ANC like the costly siblings and so they have not, but the AirPods 3 do get spatial audio support. The new AirPods are therefore far more superior to their predecessors.

The variation is visible first up in the design, which for the new AirPods is more contoured. The stems are shorter but they lack the earbud tips like the AirPods Pro. The AirPods 3 now feature spatial audio and Adaptive EQ, which helps in adjusting the audio to individual ears.

The AirPods 3 are made sweat and water-resistant and support both Qi wireless and MagSafe charging. They tout six hours of battery life, which can be extended to up to 30 hours in total with the charging case. The AirPods 3 are also available for preorder for $179 and shall start shipping from next week.

While we had a good idea of what to expect from the Unleashed event, the HomePod Mini was not on the list. But Apple has surprised with colorful updates to the otherwise monochrome HomePod Mini. The smart speaker now comes in blue, orange, and yellow colors, in addition to the white and space gray available initially.

The HomePod Mini now comes in five colors to choose from. It is compatible with new subscription plan for Apple Music dubbed Voice Plan for multiuser voice recognition, which should start sometime next year. The HomePod Mini speaker in new hues will start shipping in November for $99 asking price. 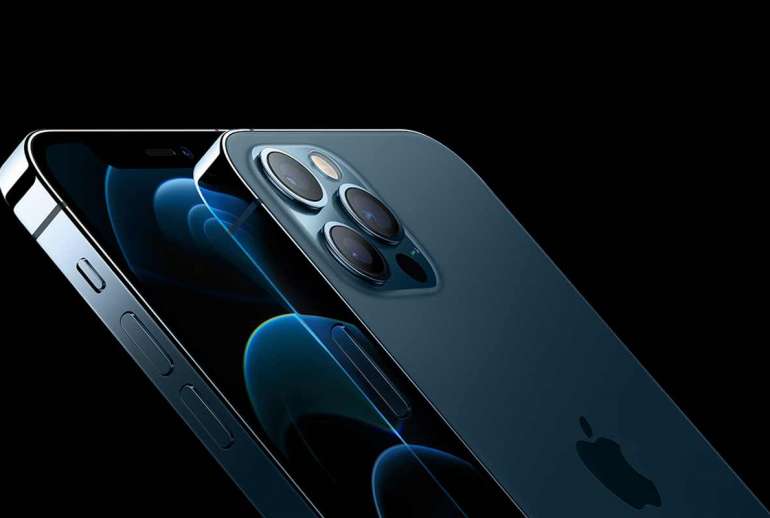 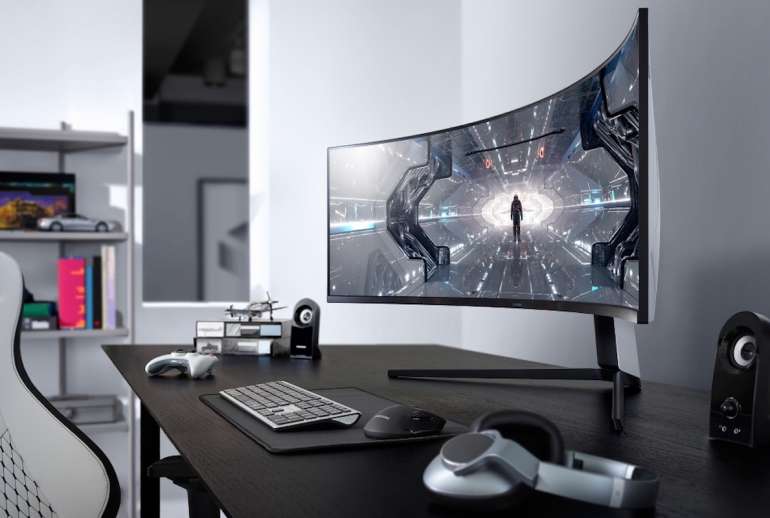