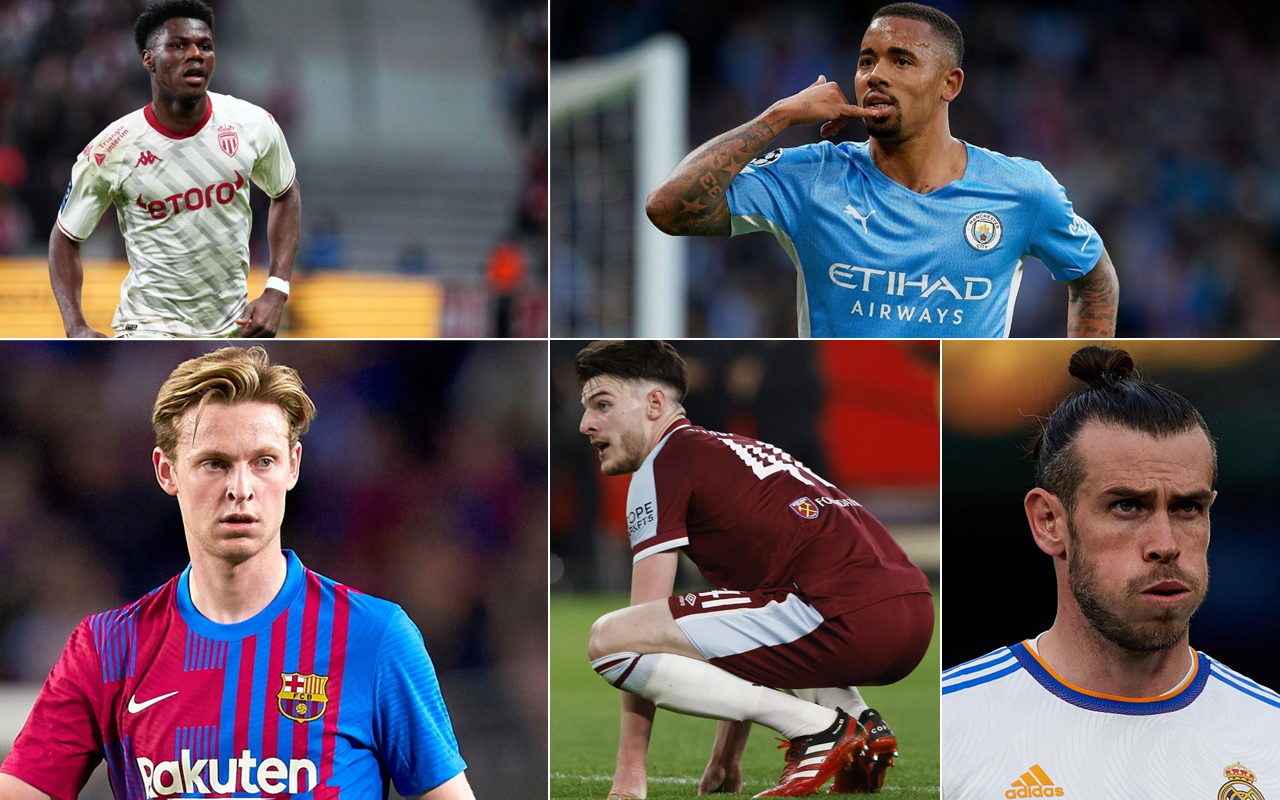 EPL 2021-22 has officially come to an end. The last day drama involved Manchester City walking away with the title for the second time in a row. If you watched the game, you know City almost botched it up. On the west, the blues were trailing 2-0 till 75th minute to Aston Villa, while on the east, Reds (Liverpool) were the new hot favorites to win their match against Wolves and even lift the title.

In a dramatic turn of events, Manchester City scored three goals in five minutes and left Liverpool fans sobbing at Anfield. The patience and perseverance of Pep Guardiola won all guts and glory, while Gundogan had his Aguero moment at the Etihad. For Liverpool, it was sheer bad luck! Nevertheless, the EPL 2021-22 season was full of many heart-thumping moments and now we wait for the 2022-23 season to kick off.

The season is expected to begin earlier than usual because of the FIFA world cup break in between that would halt the play for a couple of months or so. With the new season on the brink, teams would be looking to bolster their strength and target new players for the upcoming season. With Halland having already signed a deal with Manchester City, we look at five players, who every club would look to target for the coming season to bring them a step closer to a premier league victory.

From a defense wrecking machine to a fallen star, Gareth Bale is certainly not having the best time in his career. He was a major game player with Real Madrid from 2013 but was benched for most of the 2021-22 season due to fitness-related issues. The 32-year-old Welsh would be released this summer and it looks like a lot of English clubs would be eying the former Tottenham striker. There are rumors floating around that Southampton will go hard for him but Cardiff City could be the potential destination for the furious winger.

Somebody who understands the game of football would call Declan Rice a world-class player. It’s unfortunate that he had to spend the first half of his career with the Hammers. However, there are reports emerging that the player is set to make a move this summer. With Manchester United desperately vying for a defensive midfielder, the Red Devils would go all guns blazing and all cash stripping to sign the 23-year-old. However, it’s not just Manchester United that is after Rice, Chelsea would also be targeting him considering they’d be a defender less after Rudiger departs.

Manchester United are going through the roughest patch in their history. Someone who can mend their wounds a bit is the prolific Dutch midfielder, and the former Ajax and Barcelona player, Frenkie de Jong. Barcelona has bid farewell to de Jong, leaving him wide open for trade. There would be a lot of clubs that would go after the 25-year-old Dutch, but Manchester United aims to ace the deal as they would be looking for reinforcement after Pogba, Matic, and Mata are all set to leave the side this summer.

With Erling Haaland as their forward, it looks like Manchester City would bid a farewell to Gabriel Jesus. The star-studded lineup of Manchester City already has Kevin de Bruyne, Phil Foden, and Jack Grealish and won’t be requiring the services of Brazilian this summer. This leaves clubs like Arsenal and Tottenham in contention for the Sao Paulo striker. It could be a dog fight between Gunners and Spurs for Jesus, who is considered one of the football’s greatest underdogs.

The French midfielder is making a lot of noise for his excellent skillful ball play. This makes him a top target for any EPL clubs but Liverpool seems to be leading the charge. However, it won’t be easy for Liverpool to sign the Monaco midfielder as Spanish club Real Madrid is also after the French International. Locked in a transfer battle with Real Madrid, Liverpool somehow seems to be the hot favorite after reports emerged that the Spanish Club were shifting their focus on Mbappe; but Mbappe choosing PSG over Real Madrid has now left the battlefield open once again. 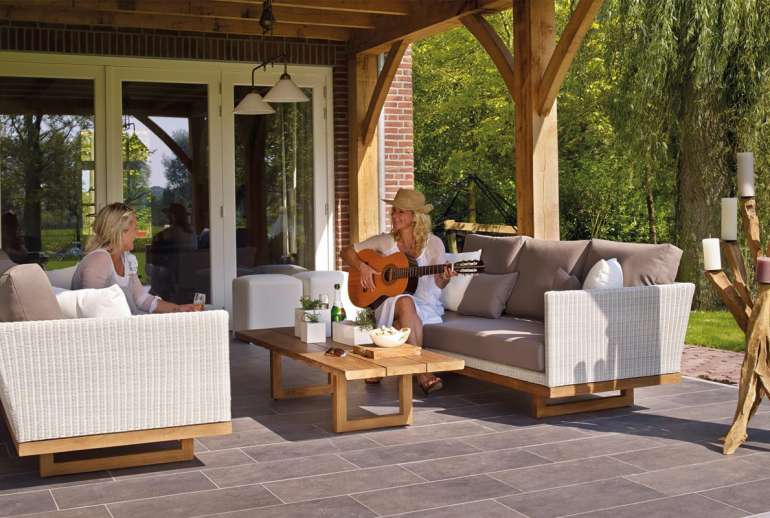 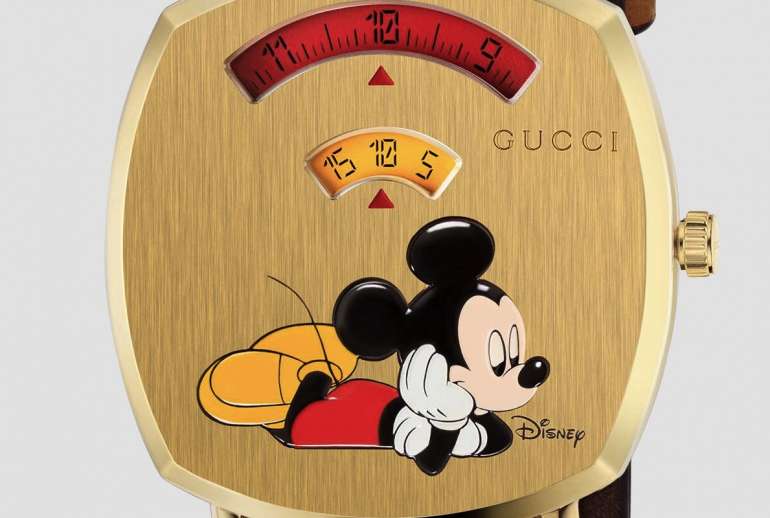