Five legends of men’s tennis: Do you have a clear favorite? 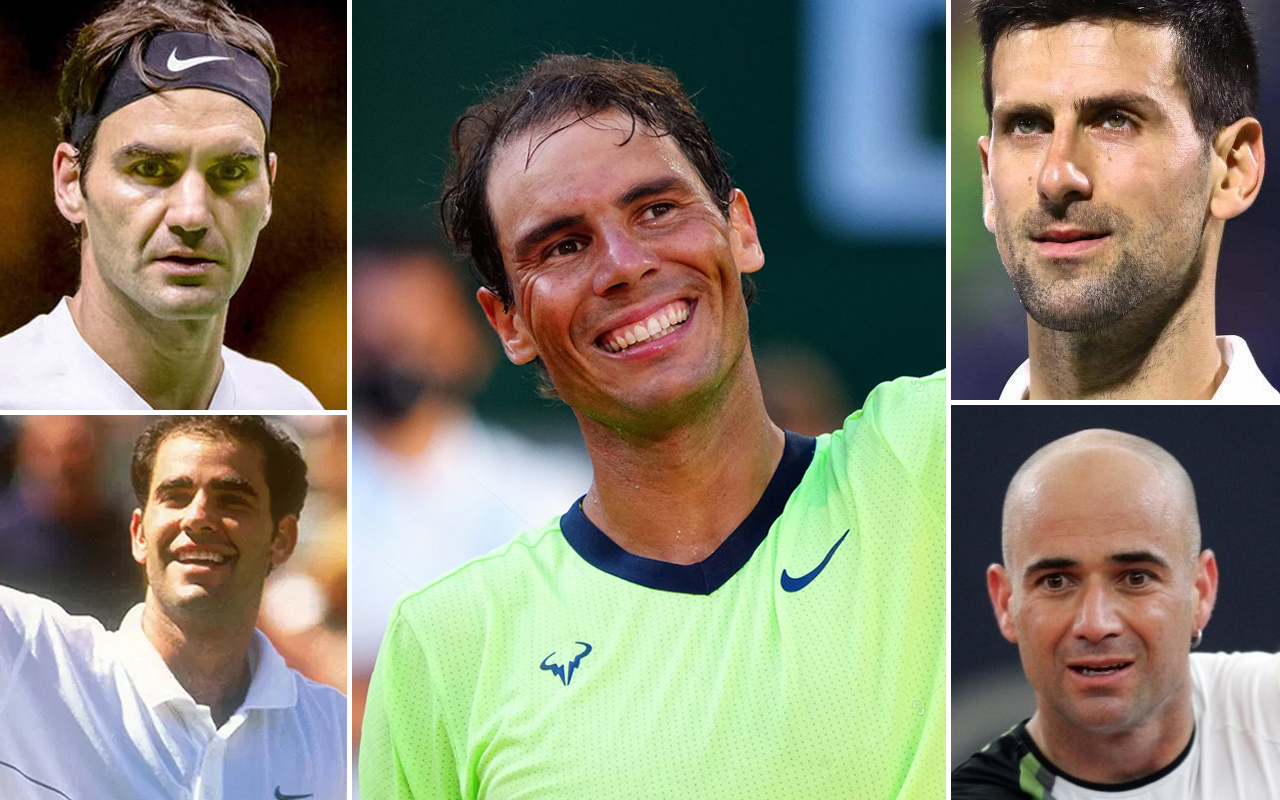 There is no dearth of athletes and sportspersons in the world. Yet, there are very few men, who rise above their respective sports and elevate their game to a level where they are hailed invincible. The world of tennis is no different and has witnessed incredible individuals accomplishing astonishing feats. The impregnable attitude followed by consistency on the court is what makes them a prodigious creation in the history of sports entertainment.

Today, we look at the five greatest tennis players who transcended the sport like never before. These lawn tennis stars not only left their footprints in the history of the game but also cemented their place as legends. Raising the bar of athleticism on the court and winning billions of hearts worldwide, these players and the feat they have achieved would be difficult to replicate for any future star(s). Before we get into the best of the best, we must share a thought for the greats – Bjorn Borg and Rod Laver – who may not make it to the list but have left an everlasting impression in our hearts. (And yes, if you are British, Andy Murray is the greatest of all time, no debate whatsoever)!

Irrespective of what anyone thinks, I strongly believe that if there is one athlete in the world that truly deserves the G.O.A.T (Greatest of All Time) title, it has to be the Spanish superman. With 21 Grand Slam titles in his bag and the latest being, Australian Open 2022, Rafael Nadal has dominated the court like no other man. The undisputed king of clay and a master of forehand, Nadal has the mentality of a fighting champion. And if anyone ever doubted him, he has shut his critics after an impressive victory over Daniil Medvedev in the 2022 Australian Open men’s singles final where he bounced back from 2-6, 6-7(5-7) down to win the final three sets 6-4, 6-4, 7-5.

The game of tennis has produced many icons over the years but none like Roger Federer. Federer is a star and one figure that is totally irreplaceable. His charm on and off the court has attracted a lot of advertisers making him the highest paid athlete in 2020, surpassing the likes of Cristiano Ronaldo and Leo Messi. The Swiss gentleman has won 20 Grand Slam titles and has enjoyed a ferocious rivalry with Rafael Nadal and Novak Djokovic for more than a decade. A maestro of tiebreaks, he makes tennis look so effortless and graceful.

The man was bred and raised to be a tennis champion. When lawn tennis was bursting into the scene, Andre Agassi was its face. The former number one tennis player won 10 Grand Slam titles during his peak and was the most prolific athlete to step on the court during his era. Agassi was the best when it came to cutting the opponent’s reaction time. The flat and piercing shots were like explosive bombs fired from the mortar. No other player has dictated the baseline as he did and it was a herculean task to move him back.

Whether you like him or you hate him, you cannot change the fact that he has statistically tied with Roger Federer in Grand Slam wins and is one behind Rafael Nadal. With years of career left under his belt, he may even surpass Nadal provided he chooses to stay away from controversies. Novak Djokovic wasn’t a born star-like Federer, nor did he possess the extreme level athleticism of Nadal, but what he has is focus, flexibility, fitness, and a fighting spirit inside him. Add mental strength to it and there you have a perfect package of what a tennis player should be. Winning tournaments after tournaments and delivering classics with Nadal and Federer, the Serb with his fiery backhand is dominating the game like no other.

A winner of 14 Grand Slam titles and a master manipulator of the game, Pete Sampras is widely regarded as one of the best players of tennis, if not the best. The serve, the back serve, forehand, backhand, you name it; the guy had everything it took to be the absolute best. Sampras also enjoyed his rivalry with Andre Agassi and defeated his arch rival at the 2002 US Open final, retiring in style a year later. Unfortunately, Sampras never won a Grand Slam on red clay but dominated the hard court and the grass like no other man in history has done. 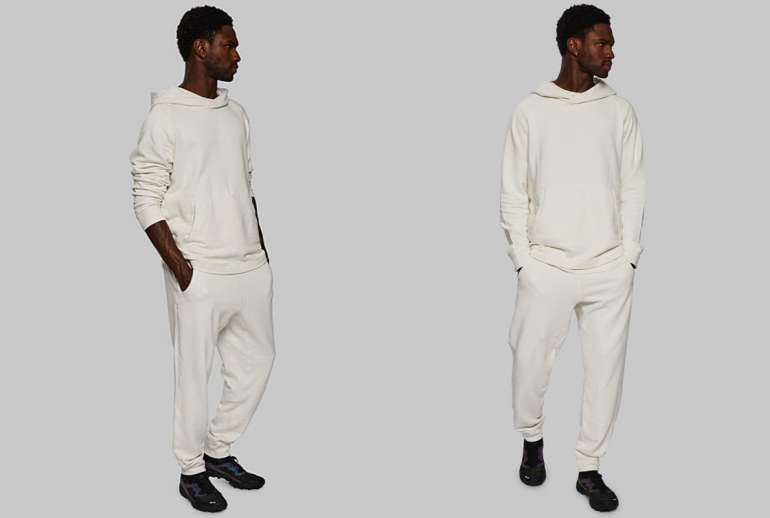 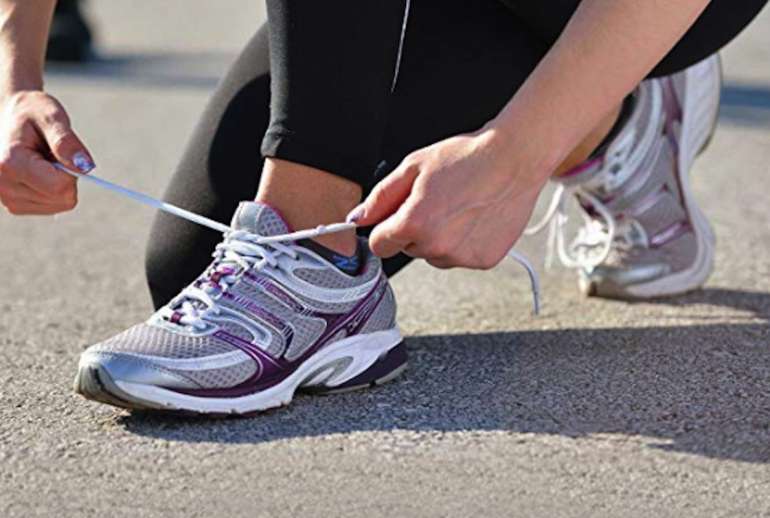