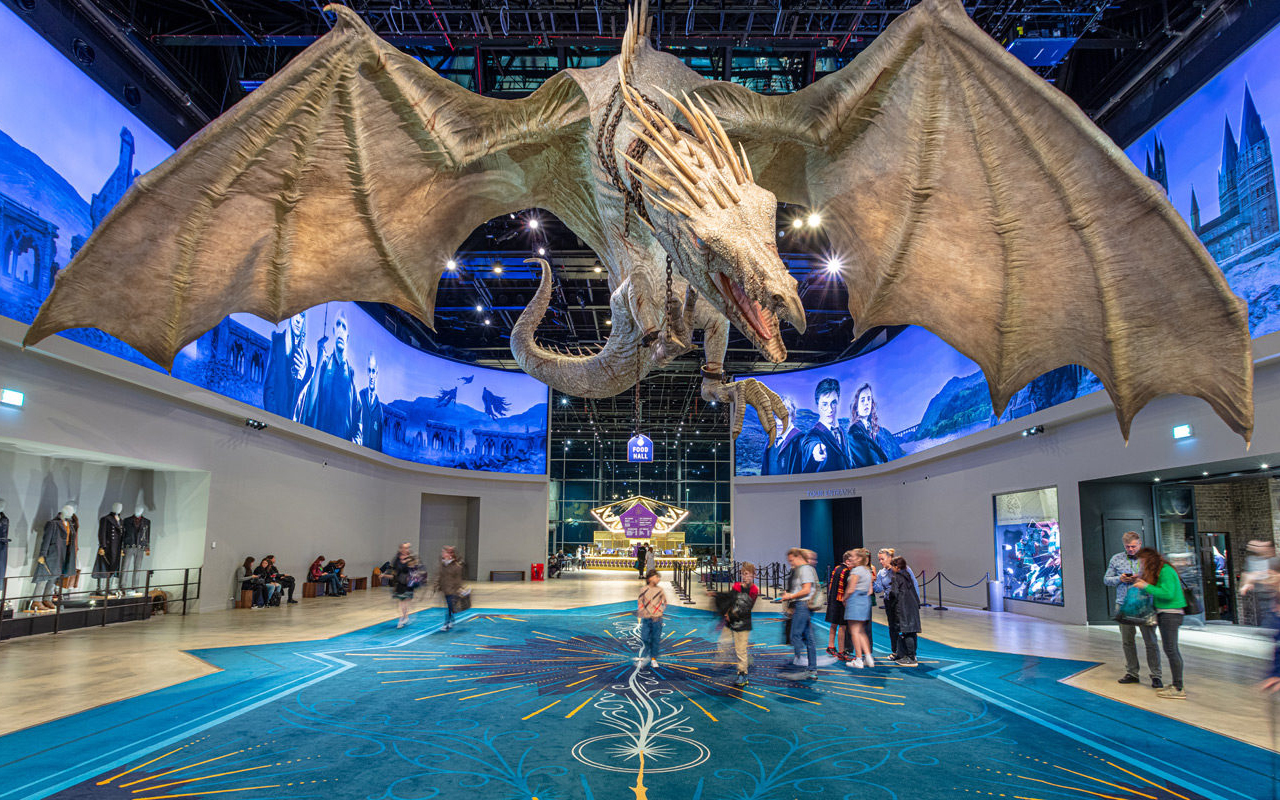 Believe it or not, it’s been 20 years since Harry Potter got his letter to Hogwarts School of Witchcraft and Wizardry in Chris Columbus’ “Harry Potter: The Philosopher’s Stone.” Eight brilliant movies and two decades of fame later, the Harry Potter series is still one of the highest grossing franchises of all time.

Wandering around the Great Hall of the magical school and taking a stroll in the Quidditch ground is a dream of every Harry Potter fan. Whether you are a wizard or a Muggle, you can fulfill this dream by visiting popular filming locations. For the celebration of the 20th anniversary of the first movie, here are the five beautiful places that you can visit to commemorate the beginning of the magical journey that is the Harry Potter franchise.

You may not be able to get through the invisible barrier at the King’s Cross Station onto the Platform 9 ¾ or procure all the delectable treats on the Hogwarts Express, but you can enjoy these magical places. At King’s Cross, you can find the real Platform 9 ¾, take pictures and visit the Harry Potter shop to get gifts and keepsakes. You can ride the Scottish Hogwarts Express or The Jacobite Steam Train that offers the best views of the Glenfinnan viaduct in the Scottish Highlands.

If you are looking for Harry Potter filming locations, Lacock Abbey and the neighboring village are treasure troves for you. At the end of Church Street, you will find Harry’s parents’ home from Godric’s Hollow, where the Dark Lord killed the Potters and gave Harry his lightning-shaped scar. The Abbey was used for many Hogwarts scenes throughout the first movie. The scenes with Snape and Quirrel’s classrooms were filmed in Abbey’s rooms and Harry found the Mirror of Erised in the Chapter House. It served in many corridor scenes as well.

Quidditch was one of the major highlights of the movie series and the grounds of Alnwick Castle in Northumberland have garnered immense popularity the fictional wizarding sport brought to it. Harry and his classmates’ first flying lesson with Madame Hooch outside this 11th century castle was an enlivening scene from the first movie and was shot at the Outer Bailey part of the castle. You can visit this beautiful place between March and October and look over Hagrid’s Hut and the Forbidden Forest.

With its intricate stonework and stained glass windows, the beautiful Gloucester Cathedral has served as the backdrop in many Hogwarts scenes throughout the series. The cloisters of the cathedral served as a setting for the scene when the troll attacked Hermione in the toilets in “The Philosopher’s Stone.” It was used as the corridor leading up to the Gryffindor common door. The end of the north walk was seen in “Harry Potter: The Chamber of Secrets” right next to Moaning Myrtle’s toilets.

The Harry Potter cast spend 10 years in the Leavesden studios where the series was filmed and it holds many sets, props, costumes, and artifacts from the movies. On your Warner Bros. Studio Tour in London, you can see Dumbledore’s office and the Great Hall, marvel at your favorite characters’ costumes, and many props used by the cast. The entire setting will take you on a nostalgic journey through the making of the iconic movie series. 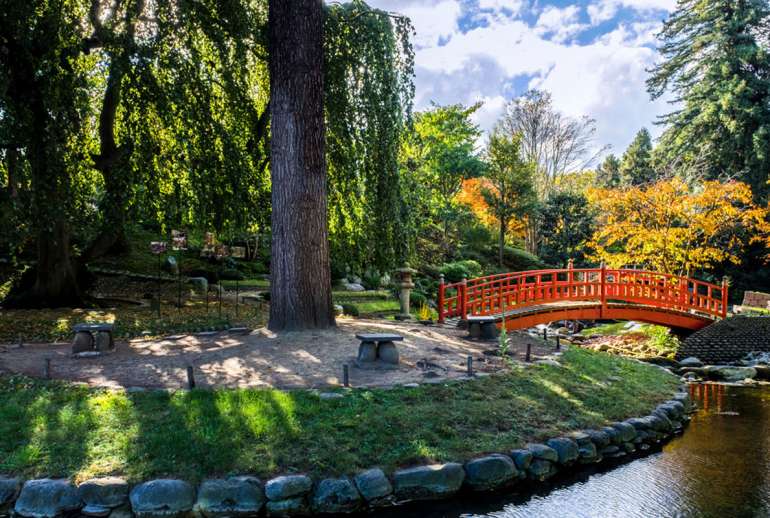 Parisian gardens to visit after your trip to The Louvre 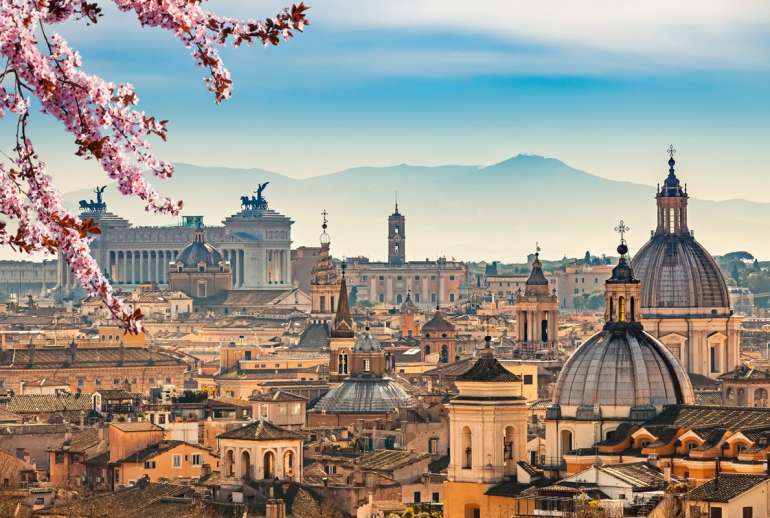