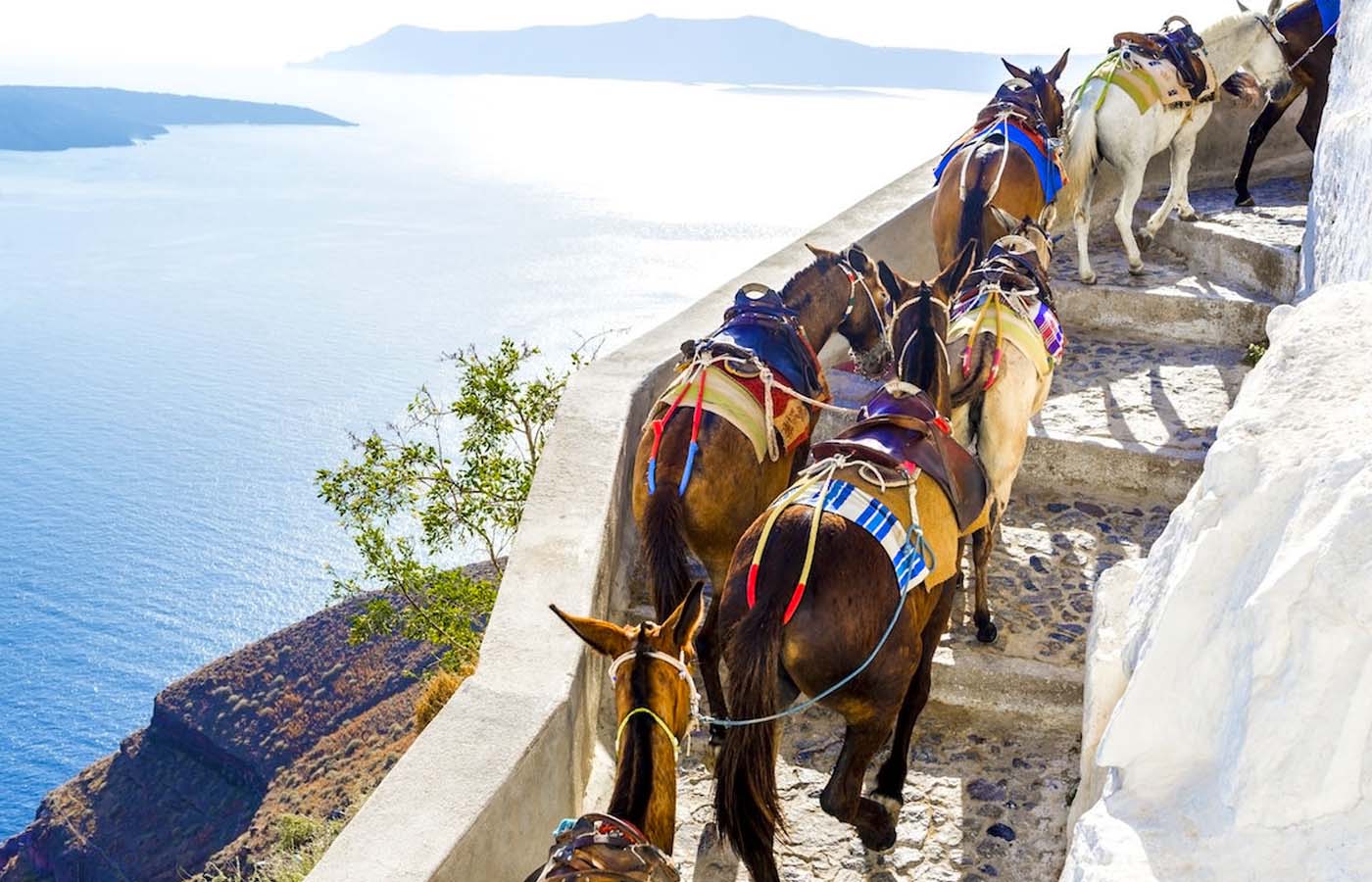 Greece is a beautiful place that is of course famous for many reasons … you name it, a long history, exquisite culture and ancient architecture, epic literature, art, and a world-class cuisine. But did you know that Greece is also famous for donkeys. Yes, that’s right, donkeys, and some of the cutest in the world if I may. Some of the most well-known donkeys of Greece, are perhaps the ones on the island of Santorini, famous for carting thousands of tourists from cruise ships and sail boats up the precipitous walls of the caldera to the cliff-top town of Fira that sits on top every year.

Donkeys are used across the country of Greece, even today, for everything from farm work, in everyday life on the islands and villages, for cargo and people transport, and the Greeks even use the Donkey milk to make cheese and milk. Donkeys are a real part and rubric of Greek culture and society – they are not just used as a cute mascot and representation of Greece that you’ll only see on postcards, tee-shirts, and cute donkey stuffed animals for no reason.

But as of late, the dubious practice of transporting millions of tourists is being frowned upon. Many people are concerned for the welfare of the animals, and for good reason. The inhabitants of Santorini certainly welcome tourism because it is a mainstay of their economy. They will bend over backwards to make sure that visitors fall in love with their island and have a great time. However, the islanders themselves are concerned for the health of the donkeys.

The people of Santorini are making a plea to the world, and to all those who come to visit their beautiful island to not ride the donkeys up the immense 600 foot cliffs that dominate the central part of the island where the cruise ships dock. They would prefer tourists to either walk up the steep flight of stairs that hang on the edge of the cliff, or under power of their own feet, by cable car, hired taxi or bus – basically, getting any way up except via donkey or mule – which is literally harming the animals.

Travel and cruise ship operators love to offer the experience of riding the donkey up (which is actually one of the only ways people used to be able to get up to the cliff-top villages in days of yore). For the companies, it’s a hot ticket and selling point on a tour – and one that customers seem to love. But the residents of the island have been working hard to bring to the world’s attention a new campaign entitled “In their hooves”. The “In their hooves” initiative is intended to stop the donkey rides and focuses on teaching tourists about the physical and mental stress the animals endure during the extremely demanding climbing route with tourists of all sizes loaded upon their backs.

This isn’t animal rights activists protesting for the sake of the protest: the animals are sustaining real injuries, many of them are quite serious and include spinal column problems, saddles sores, and excessive fatigue and  downright exhaustion. So far, the cruise companies have been promising to educate and forewarn their customers about the issue. The island’s local government is also distributing pamphlets outlining the problem to those grace its shores.

In addition, the island has also taken steps that make it illegal for the owners of the donkeys to put more than 220 pounds on their backs – whether that cargo is a human being or something else – it’s the equivalent to about one-fifth of the animal’s body weight.

If you intend to visit Santorini from here on out, don’t fret, because you’ll still be able to ogle at the donkeys, make all the cute noises at them to your heart’s content, pet them, and take photos of them – they’re absolutely adorable and photogenic. Just think twice about riding them. And if it’s an idea you just can’t give up on, then make sure you’re under the 220 pound weight limit. If you’re not, then use it as incentive to loose some weight. And if that’s the case, then just take the steps up the cliffs of Santorini of your own volition in a healthy nod to yourself. 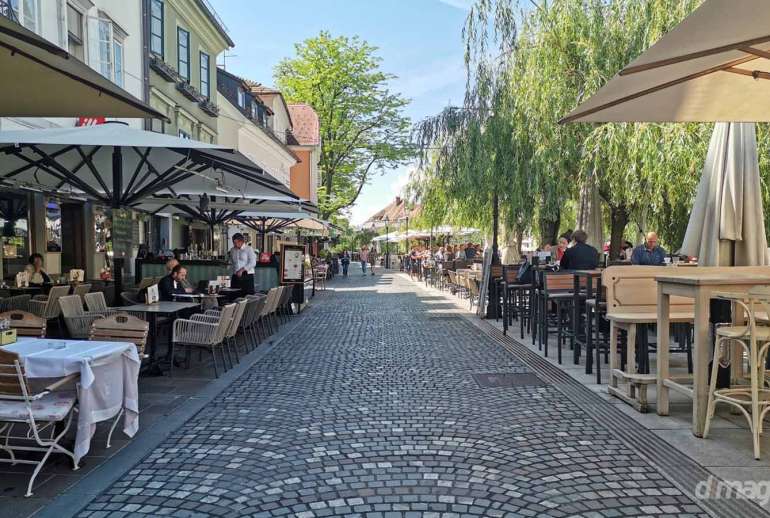 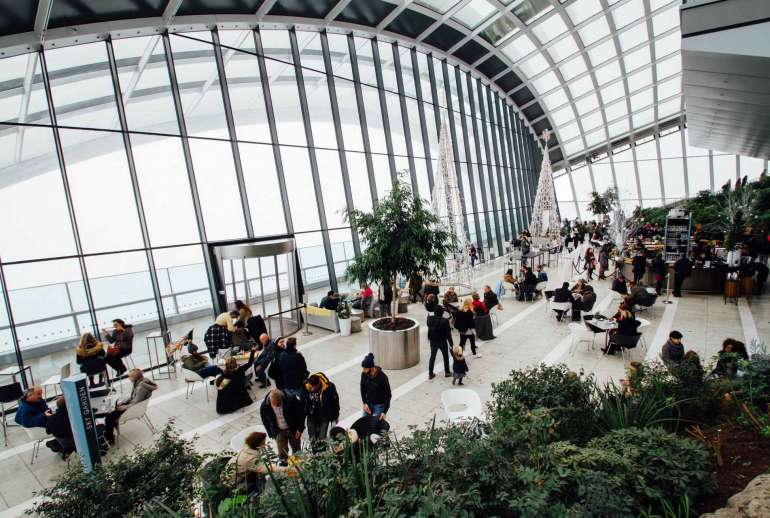 What to do when an International flight cancels