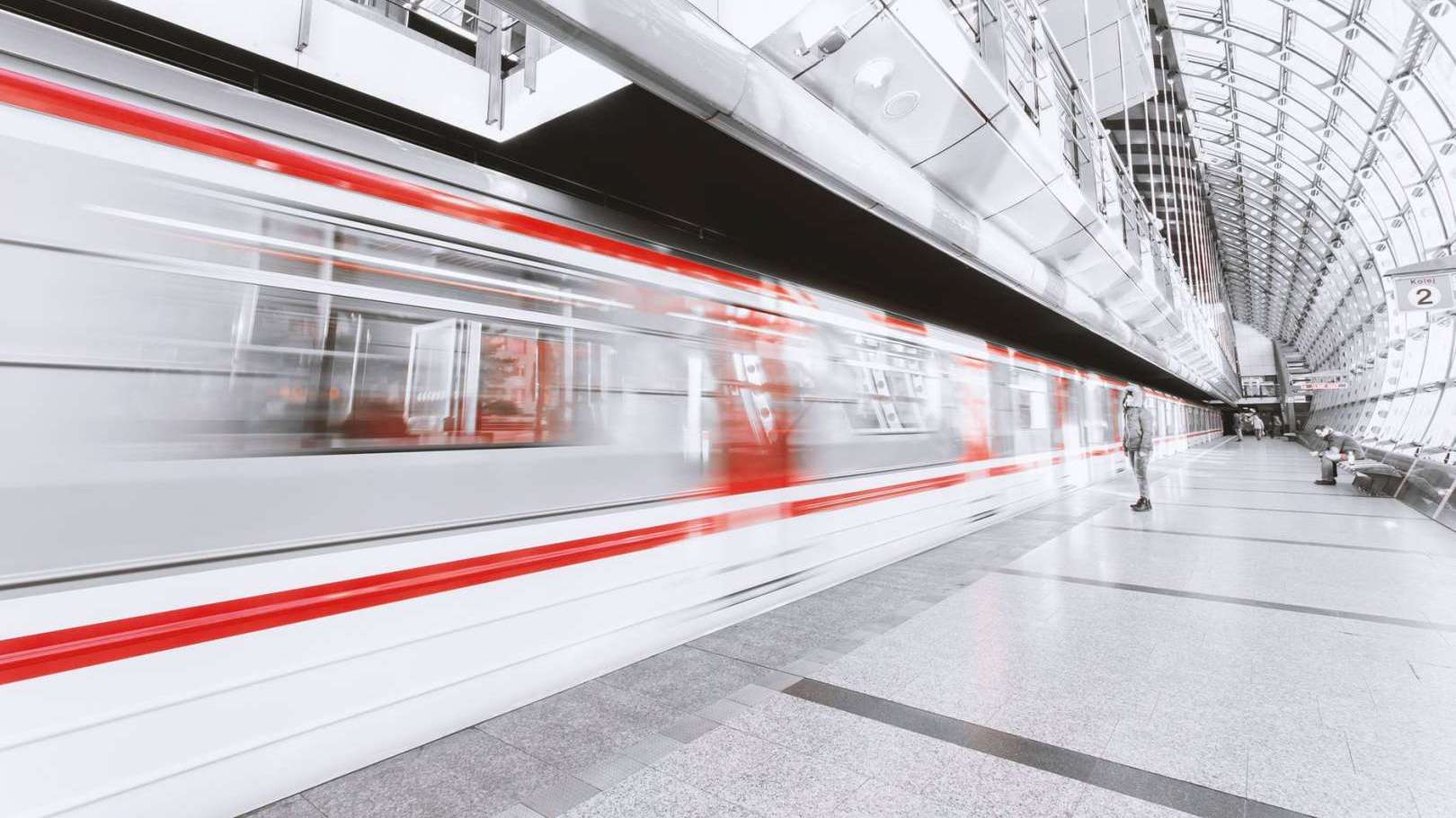 Who would have thought trains can travel as fast as airplanes? The best part about traveling by train is the immediacy of the operation. World-class trains can run with little or no delay, not to mention trains are a more budget-friendly way to travel.

Is your inner explorer desiring the rush of being transported in the fastest way possible without leaving the comforts of land? Here are the top 5 fastest trains the world.

Spain is not just about Flamenco dancing, bullfights, and immense amounts of sunshine. If you want the fastest way to go from Madrid to Barcelona, try the Talgo. Consisting of two driving cars and 12 passenger cars, the Talgo 350 reaches a maximum speed of 217.4 mph (349.8 kph).

The Talgo 350 is popularly known as the pato or duck in Spain. It obviously has something to do with the duck-like beak design at the front of the train. But this distinguishing feature is designed to handle high-pressure waves as the train rushes to 200 mph and beyond.

The Talgo 350 is also a comfortable ride. All classes get footrests and reclining seats. Passengers can enjoy access to audio and video devices at each seat. Whenever you’re in Spain, we highly recommend taking the Talgo 350 for a spin.

But Spain isn’t done yet. The Siemens Velaro AVS 103 running between Barcelona and Madrid can also reach a top speed of 217.4 mph. But during initial speed trials, the train achieved an impressive 250.84 mph (402 kph). That’s almost as fast as the Bugatti Veyron.

Do you think that’s not fast enough? You can travel by car if you want, but it’ll take you more than six hours to complete the 389-mile (624 kilometers) journey.

The Italian AGV Italo is not only one of the world’s fastest trains, but it also happens to be the fastest running train in Europe. It reaches a maximum top speed of 223.6 mph running between Rome and Naples. With this kind of top speed, the AGV Italo completes the 140-mile journey in around an hour.

But it seems this top speed is a conservative number. During initial testing, the AGV Italo broke the record books. It achieved a top speed of 356.6 mph (573.8 kph). Now that’s way faster than the Bugatti Veyron Super Sport, and it does it while pulling an average of 11 train cars.

The train was commissioned by the Italian company Nuovo Transporto Viaggiatori. The train features leather-covered adjustable seats, free Wi-Fi connectivity, and live television broadcast. It was built using an eco-friendly design using 98-percent recyclable materials. The AGV Italo is not only fast, but Earth-friendly as well.

As the Chinese car industry is hard at work to level with popular German and Japanese makes, their trains are nothing to scoff at in terms of sheer velocity. The Harmony CRH 380A operated by China railways is the second fastest train the world. So fast, in fact, it easily reaches a top speed of 236.12 mph (380 kph) running between Shanghai and Nanjing.

The train is made in China by the CSR Qingdao Sifang Locomotive and Rolling Stock Company. The design is optimized to slice the wind and reduce the aerodynamic pressure at higher speeds. It features a lightweight construction using an aluminum alloy material for the body to reduce weight. The Harmony CRH 380A is a speed demon on the track, but it also provides a quiet and vibration-free ride.

The Harmony CRH is a multi-train unit with a maximum capacity of 494 passengers. Each seat gets an electronic display, USB charging and power ports, and a reading lamp.

Unexpectedly, the ultimate fastest operating train in the world also happens to be in China. The Shanghai Maglev achieves a top speed of 267.8 mph (430 kph) running between Pudong International Airport and Long Yang road. At this speed, the train completes the journey in less than eight minutes. In fact, it only takes four minutes for the Shanghai Maglev to go from zero to 267.8 mph.

But the Shanghai Maglev is not an ordinary train running with wheels on steel tracks. It literally floats on a magnetic field generated between the train and the track. Since the train is not contacting the track at any given time, it achieves serious speed without the noise and vibration as with conventional steel tracks.

The Shanghai Maglev is also traveling over the longest commercially-operated maglev line in the world. However, the train is not built by the Chinese. The job was assigned to Siemens and ThyssenKrupp. The train has a maximum seating capacity of 574 passengers and arrives at the station every 15 minutes. 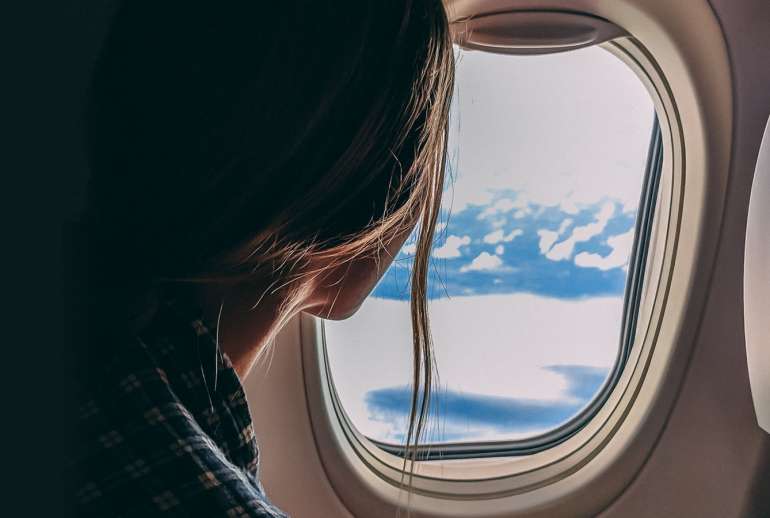 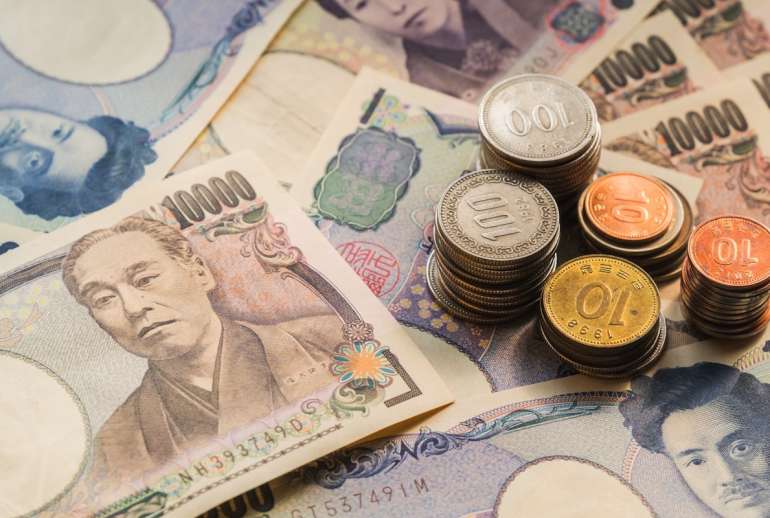