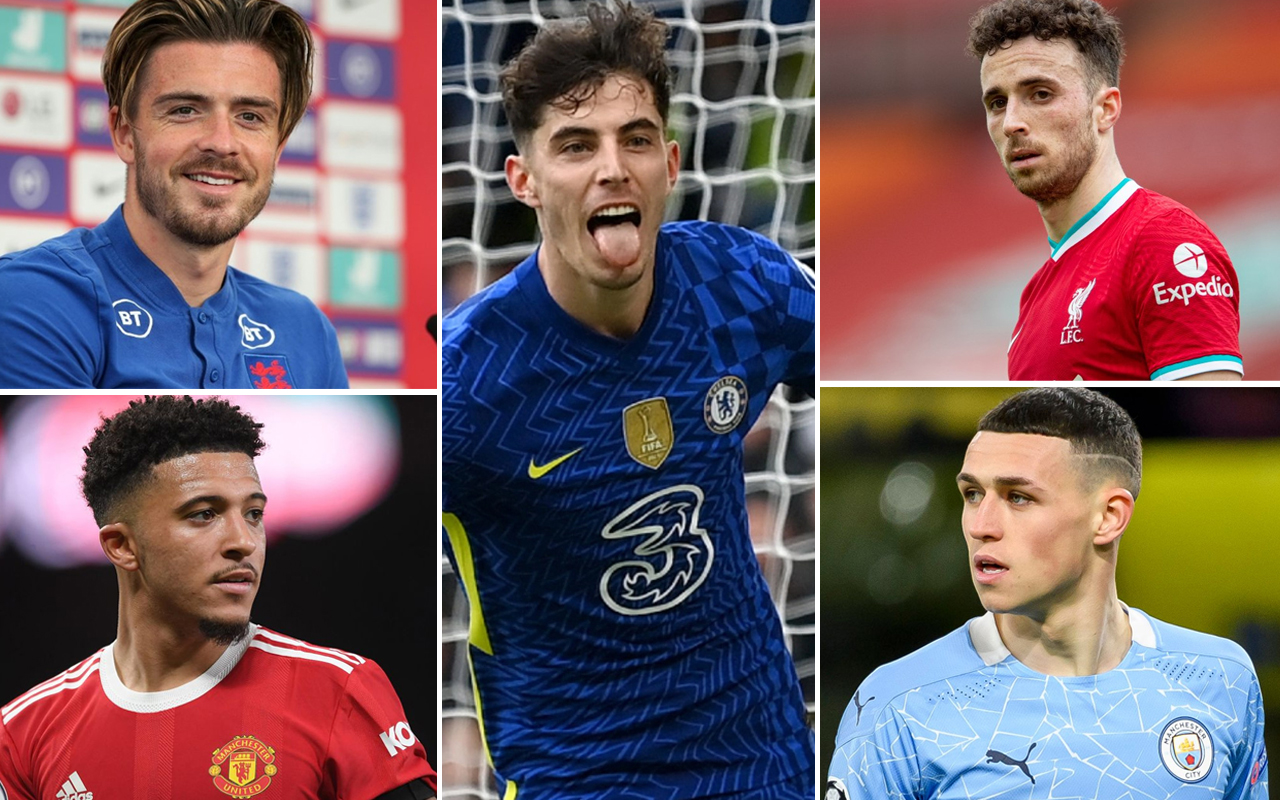 Football! One word that unites billions of fans worldwide. Some call it soccer while others just know it as a sport, where a ball is kicked with one’s foot and stamped into the opposition’s net. The 22nd edition of the FIFA World Cup will be held in Qatar with 32 nations battling for the trophy. The biggest extravaganza of the year kicks off on 21 November with twenty-nine of thirty-two teams already confirmed.

The competition is expected to be intense and you can expect nothing short of fierce football on the field. Some teams look to continue with their tried and tested formula of relying on old hogs like Messi and Ronaldo while others are bolstering their squad strength and building new talent in the process.

‘It’s coming home,’ or is it? Well, if there is one guy, who could bring it home for England, it’s Phil Foden. Foden has been the buzz ever since he won England, the U-17 World Cup held in India in 2017. He has gained a reputation in England for his versatility and close control of the ball.

Some even call him the Golden boy of England, while others compare him to the likes of Pedri, another youngster from Spain who is hailed as the best young footballer. As an integral part of Manchester City, Foden has been one of their most reliable attacking midfielders. He has scored a total of 22 goals in 92 appearances for the club and could be the England trump card who finally brings it home.

Four years is a long time in Football. In 2018, England was heavily relying on the pace battery of Harry Kane, Jamie Vardy, and Marcus Rashford in their forward lineup. But now, ‘The Thee Lions’ seem to have placed their bets on young legs and Jadon Sancho would be a major part of those plans.

The Manchester United forward is famous for his dribbling and feints in one-on-one situations. Often considered a menace with his technique, Sancho is already a hype and it would be interesting to see whether he lives up to expectations, at the grandest stage, or not.

Kai Havertz of Chelsea for Germany

Battered and bruised by their early and embarrassing World Cup exit in 2018, Germany would be furious for a stronger comeback. It’s the least of those occasions where they are not heading in as hot favorites, but that could stand to change in a moment. If Germany are to win the world cup for the fifth time, Kai Havertz would be one player who will have a major role to play. Highly rated by football pundits, he is an attacking midfielder who could play the forward role for his side. Havertz has a total of 11 goals in 49 appearances he has made for Thomas Tuchel’s side.

If England has to win the world cup, Jack Grealish will have a major role to play in their performance to the top. The Manchester City star is known for his skillful ball play and incredible pace. He was the most expensive player in the transfer window and since then has indeed lived up to expectations. Gaining a reputation for breaking and deceiving man-to-man marking, he would certainly be very crucial against sides like Spain and Germany, who are known for their solid defense.

Diogo Jota of Liverpool for Portugal

Portugal would be a dark horse come this World Cup. The side relying heavily on Bruno Fernandez and Cristiano Ronaldo may not allow Diogo Jota to get a lot of limelight. However, he would be that wagon to could carry the Portuguese hopes forward. Jota is enjoying the time of his live at Liverpool and is among the top three goal scorers in premier league 2021-22. Known for his intelligent gameplay, Jota has gained a reputation exploiting gaps and cracks in the opponent’s half. He would indeed be a very lethal weapon Portugal can bank on. 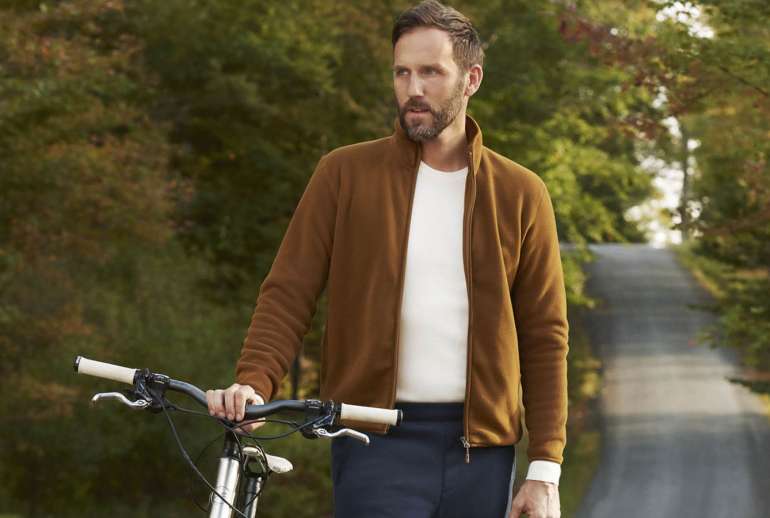 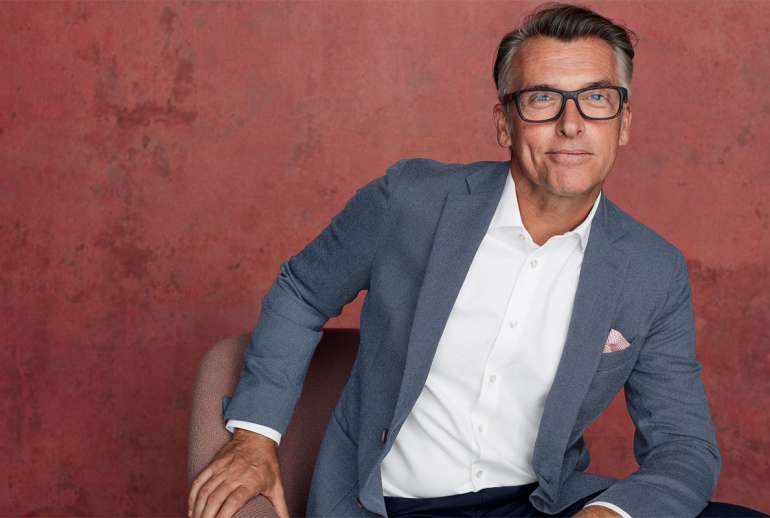