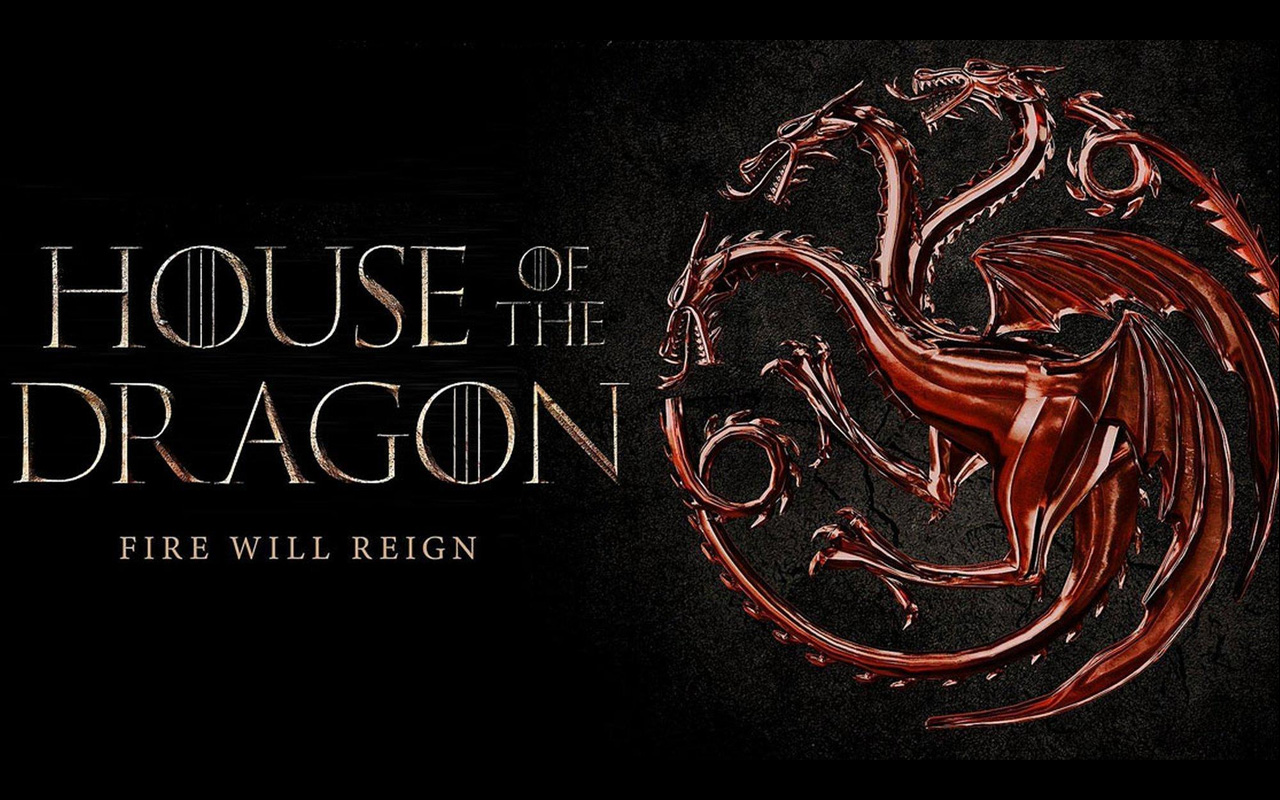 While “Game of Thrones” fans were really disappointed with how the creators ended the legendary show in 2019, they are much excited for the hugely anticipated prequel “House of the Dragon.” HBO Max has recently dropped its first trailer for the upcoming show and it promises ‘fire and blood’ along with a thrilling plot.

Based on the book “Fire & Blood” by George R. R. Martin, the new series is set 200 years prior to the event when Drogon melted the throne in a furious reaction to Daenerys’ death in the “Game of Thrones” finale.

With a 10-episode format, the series will launch in 2022. Although the one-minute teaser doesn’t offer much details of the highly-awaited show, it does give quick glimpses of sword fights, jousting sequences and royal banquets.

Evidently, the series will chronicle the civil war that led to the eventual downfall of the House Targaryen, ending with the death of Aerys, the Mad King.

Furthermore, a Valyrian steel dagger, which fans will recognize from GoT, can be seen wielded by Alicent Hightower in the teaser. This dagger was first seen during the assassination attempt on Brandon Stark’s life in the first season; later Arya used it to execute Littlefinger in season 7 and to kill the Night King in the final season.

The co-showrunners of the series will be Miguel Sapochnik and Ryan Condal, who will also serve as executive producers alongside Martin and Vince Gerardis. Martin and Condal are the co-creators of the show.

Well, one sure thing that can be expected from the GoT prequel is a lot more dragons, as Martin himself has confirmed. The author said that the show will have around 17 winged creatures, each with a distinct color and personality.

The much-coveted Iron Throne will be featured in the show. According to the book, the throne was made out of 1,000 swords of the Targaryen’s fallen enemies, which was forged in the fire of the greatest dragon, Balerion the Black Dread.

House of the Dragon asymmetric throne is a more accurate representation of Martin’s vision, while the GoT model was reduced in scale amid budget crunches in the beginning.

The famous Blackfyre sword will be making its debut, a Valyrian steel sword that belonged to Aegon the Conqueror, who created the whole Targaryen dynasty with the help of his two sisters/wives. The sword was passed down for generations until it was lost in the Blackfyre Rebellion. 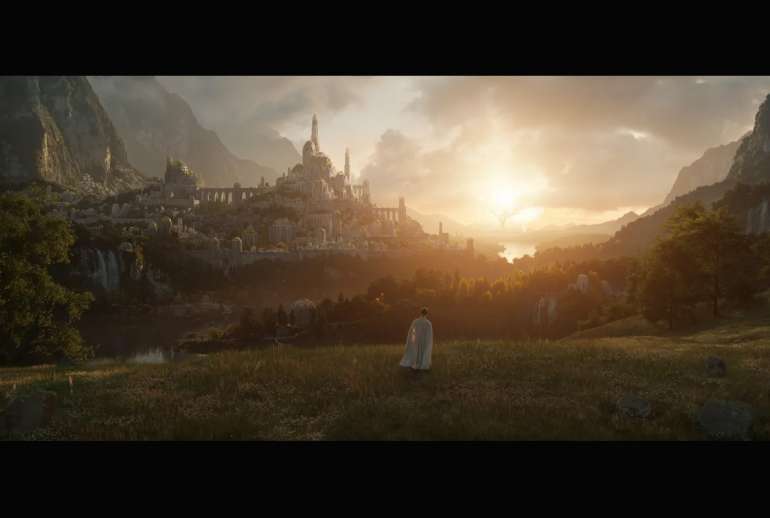 Amazon’s Lord of the Rings series to premiere on Sept 2: What we know so far 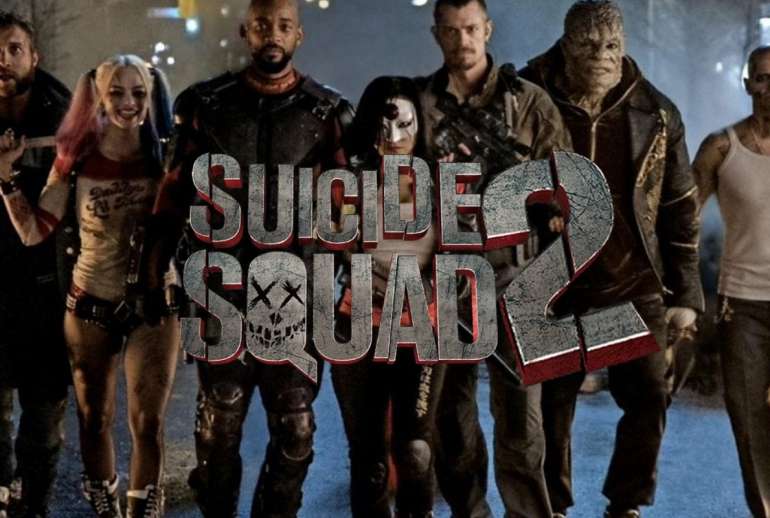