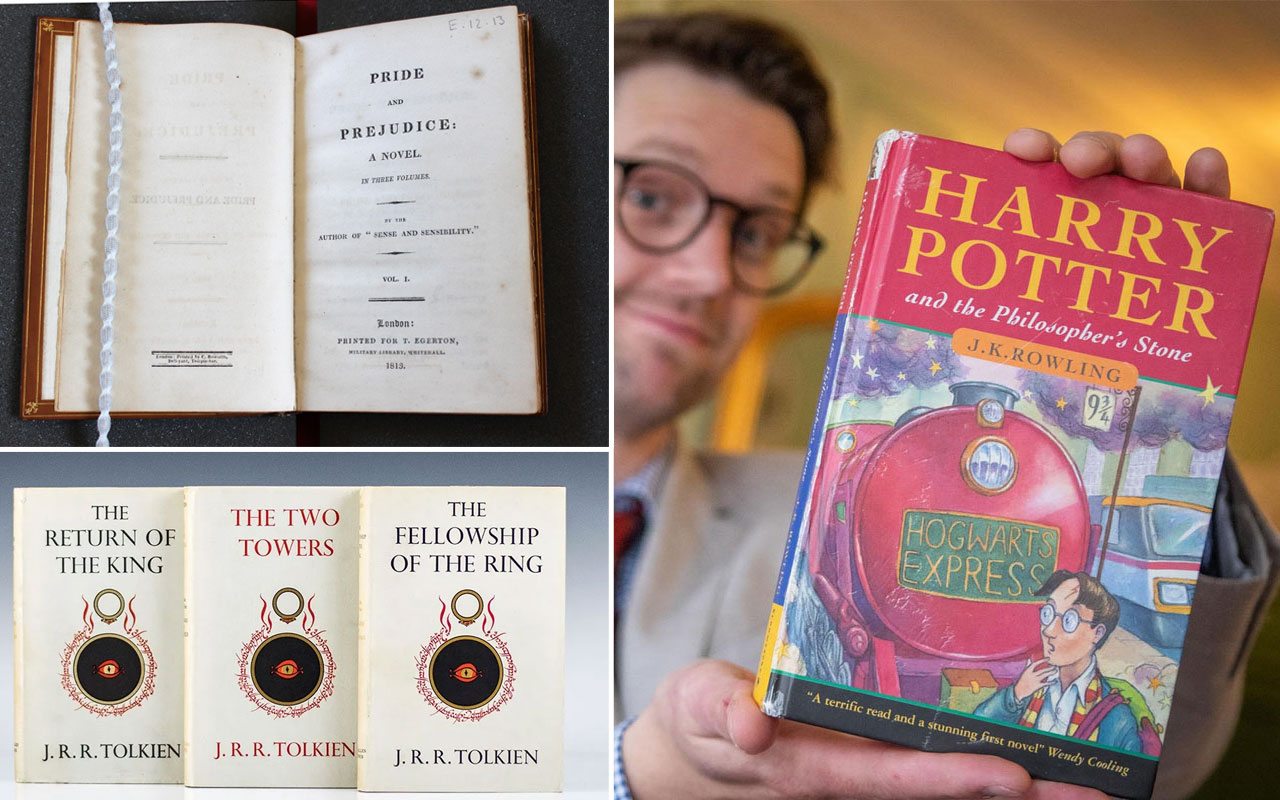 Not many people think of books as collectibles, but those who do are willing to spend a fortune to acquire rare and antiquarian books. The recent Rare Books event at Heritage Auctions in Dallas, Texas, presents proof of the high value of the written word, where a rare first edition of Harry Potter and the Philosopher’s Stone was sold for $471,000. The auction marked the highest price ever paid for Harry’s debut in any art form, while setting the modern-literature world record.

According to Heritage Auctions Executive Vice President Joe Maddalena: it is “not only is the most expensive Harry Potter book ever sold, it’s the most expensive commercially published 20th-century work of fiction ever sold.” Aside from the magical tale, the auction featured many great works of fiction that were sold for high biddings, check out the top sellers below:

Before this brilliant work established J.K. Rowling in the literary world, it was rejected by a dozen publishers. Finally, Bloomsbury printed 500 hardback copies of the Philosopher’s Stone in 1997. The bid started at $75,000, with bidders driving the price higher and higher to close to half a million dollars. Two decades ago, the book was brought to life on the silver screen and the round of recent heated bidding shows the power of the combination of literature and cinema.

The Great Gatsby and the American dream are known as parallels in literary circles. This amazing work of art was published in 1925 and has been adapted in various media since then. One rare copy of the first edition was recently sold at the auction for a whopping price of $162,000. The novel received suboptimal reviews upon its publication, however, it grew to become a literary masterwork and a challenger for the title of the Great American Novel.

J.R.R Tolkien’s Lord of the Rings trilogy has become one of the most popular works of fiction and one of the most precious as well. The auction witnessed a record-breaking bid of over one hundred thousand dollars for The Fellowship of the Ring, The Two Towers and The Return of the King, which were published between 1954 and 1955. The trilogy was in a brilliant condition, from the dust jackets intact to the pristine pages, and broke a 20-year-old auction record.

Another favorite book series set a record in this event. All seven of C.S. Lewis’s Chronicles of Narnia were sold in a single lot for $100,000. Each book was a first edition with original dust jackets and each signed by illustrator Pauline Baynes. The series of seven fantasy novels has been adapted for radio, television, film, and other media. Moreover, the event marked a rare occasion when the entire set of this classic children’s literature appeared in a single lot, explaining its final price.

Jane Austen’s most popular work, Pride and Prejudice, also appeared in the auction lot and was sold for $60,000. The bidding started at $16,000 for the three-volume novel, which was first published in 1813, and with an intense bidding war, the price reached an astounding $60,000. Another novel by Jane Austen became part of the event. The three-volume Sense and Sensibility was sold for $37,500. 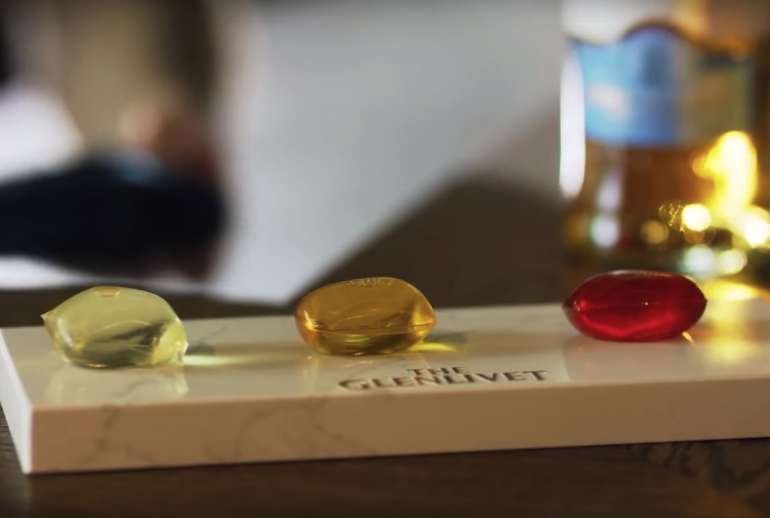 Glenlivet Capsule Collection is for real 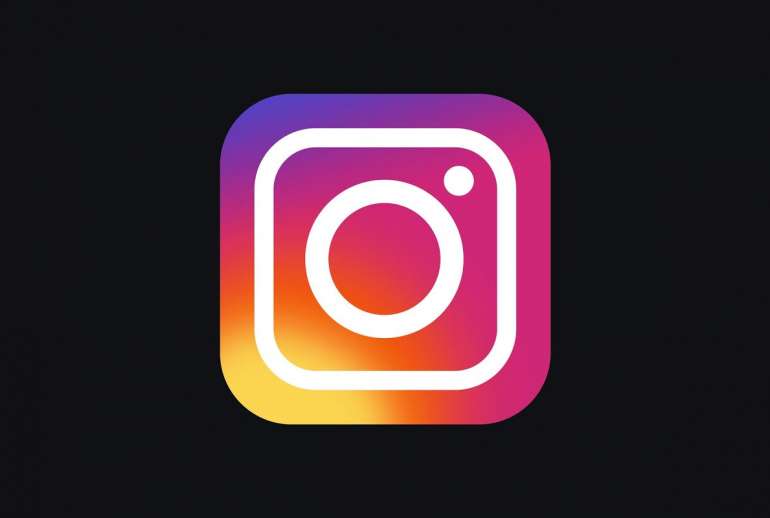