How the iPhone impacted the mobile industry and catapulted change 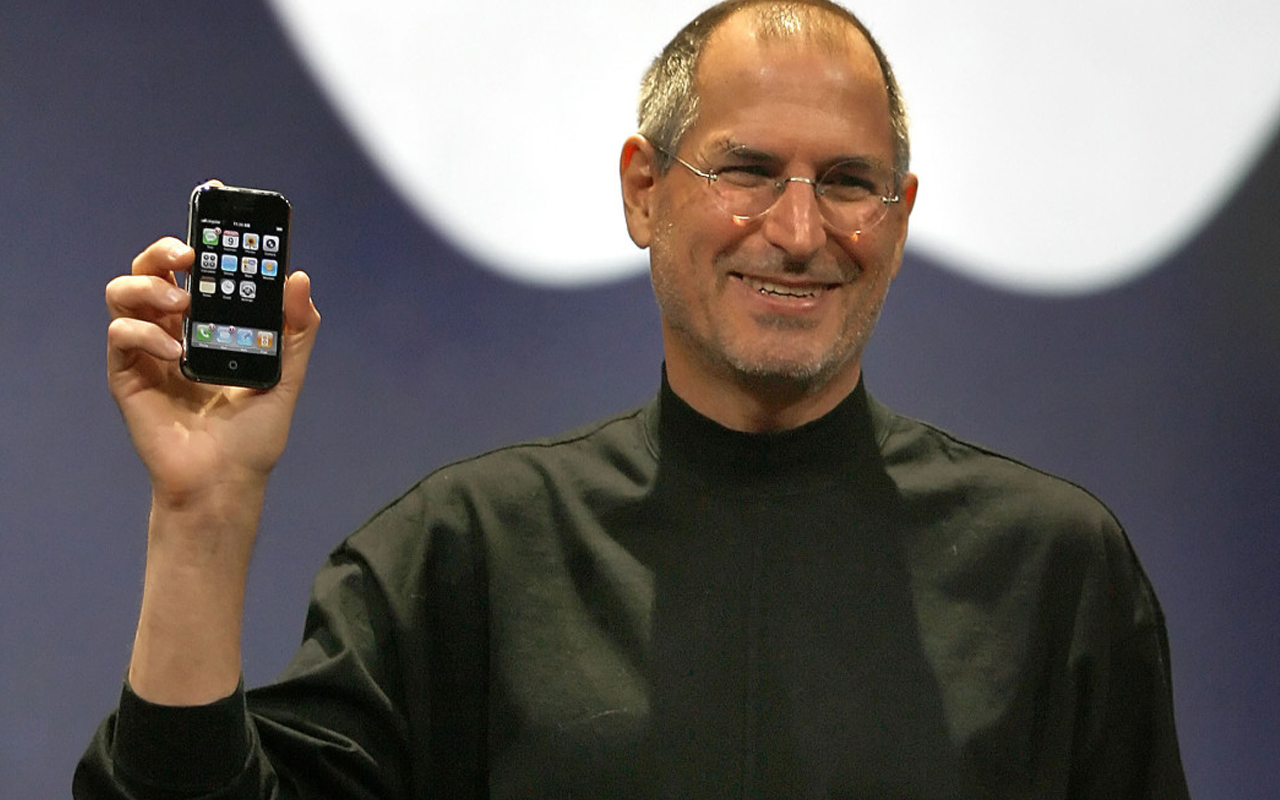 When the first iPhone launched, no one could have predicted how much it would eventually change the world. Some fifteen years forth, the scenario is such that even if you don’t own an iPhone, you still live in a world its existence has influenced and reshaped.

The impact of the first commercially successful touchscreen smartphone has been felt in almost all industries and societies without bias. To gauge its influence on the smartphone evolution, you can look down at the smartphone in your hand and – irrespective of its brand, OS, or price – compare it to the original iPhone.

Of course, your phone would seem more refined with beefier cameras, brighter display, and slimmer form factor to name a few; but these are all upgrades. Compared to the first iPhone, there is little to differentiate still. iPhone is the template the industry continues to follow!

When Apple Chairman Steve Jobs showed the first iPhone at the Macworld Expo in San Francisco in January 2007, he called the device in his hand “a revolutionary mobile phone.”

At the time, the market was dominated by HTC, Nokia, BlackBerry, Sony Ericsson, Motorola et al, and phones with physical keyboards were a norm. iPhone changed that with a design that had nothing more than an interactive screen and a solitary physical button bringing about a revolution like no other mobile phone had done in the past.

It altered how the mobile phones were made and to date, manufacturers have only improvised on the game-changing form factor. Unless you factor in the foldable and rollable designs; most of the phones we use today are pretty much an aggressive modification of the first iPhone.

Fundamentally things have changed so much since the original iPhone that it’s hard to imagine a life before it. The iPhone has transformed itself from a niche product – people would line up in droves to get their hands on every time a new model launched year after year – to a dominant economic force that has defined the fate of Apple as the first trillion-dollar company in the US.

How it made a difference

iPhone is a breakthrough in consumer electronics that has remade society and transformed the market landscape unlike any other device in history. It has stood shoulder to shoulder all by itself against the sky of Android-based smartphones for the last one and a half decade. That said, the story was not the same when iPhone started out. The likes of former Microsoft CEO Steve Ballmer laughed at iPhone’s possibility to gain traction.

“There’s no chance that the iPhone is going to get any significant market share,” he predicted. History is in front of us. Apple has grown into the biggest company, a lion’s share of its success can be easily attributed to the iPhone.

The iPhone has killed significant mobile industry giants (who failed to keep pace owing to their own business policies) on the way to establish itself as a statement, a cult for the rest to follow. Most smartphones, as iterated, still follow the iPhone template – a set of design and features the iPhone established – but the market is divided.

It’s divided primarily between iPhone and Android. Apple stands with the iPhone on one bank of the consumer sea while Google powers almost everything else on the other bank, comprising the mobile industry stalwarts. But Apple has been remarkably consistent with its market share despite all the competition.

Apple iPhone may have a small 27-percent global market share as opposed to 72-percent of Android. In the US though, iOS powering the iPhone commands about 60-percent market with Android poised at 40-percent, making a consistent difference with subtle feature upgrades to continue making difference in everyday life.

However influential and remarkable the iPhone may be, it has had its share of tumbles. The bendgate, antennagate, poor battery and updates bricking iPhones have been part of iPhone’s journey, but it has irrespectively been a great success story. It has changed everything, and nothing momentous has come along since to make such an impact. We’re sure eventually there will come a device that’ll overpower the iPhone legacy, but until then, iPhone is worth the applause! 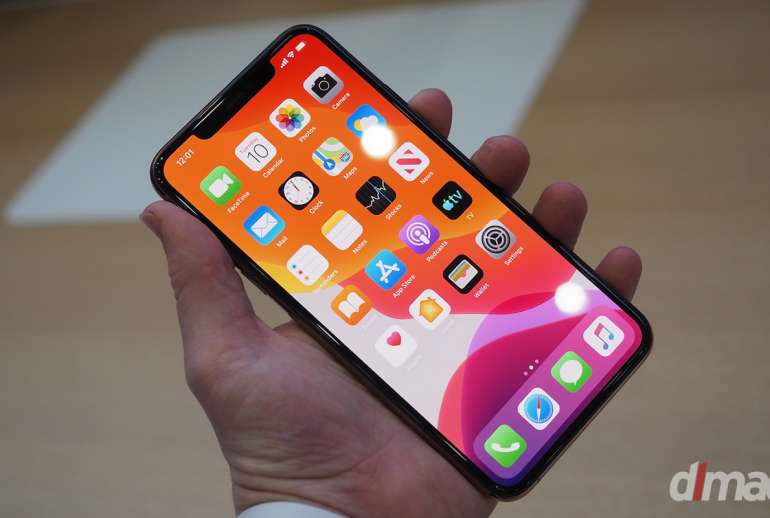 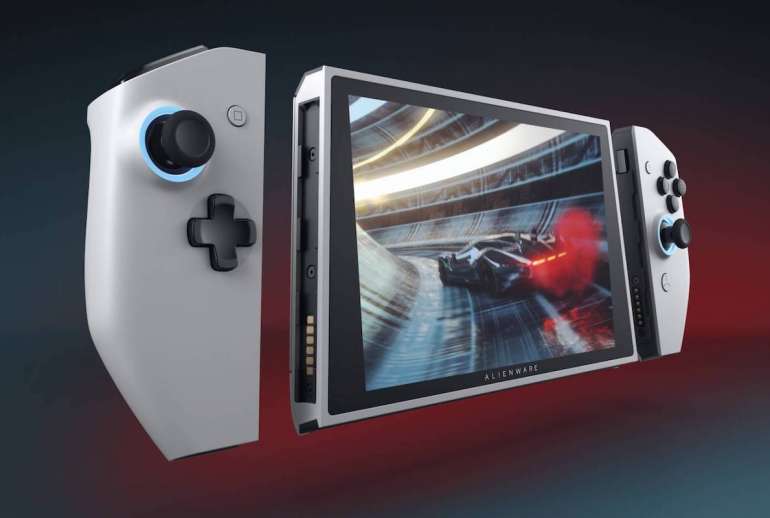