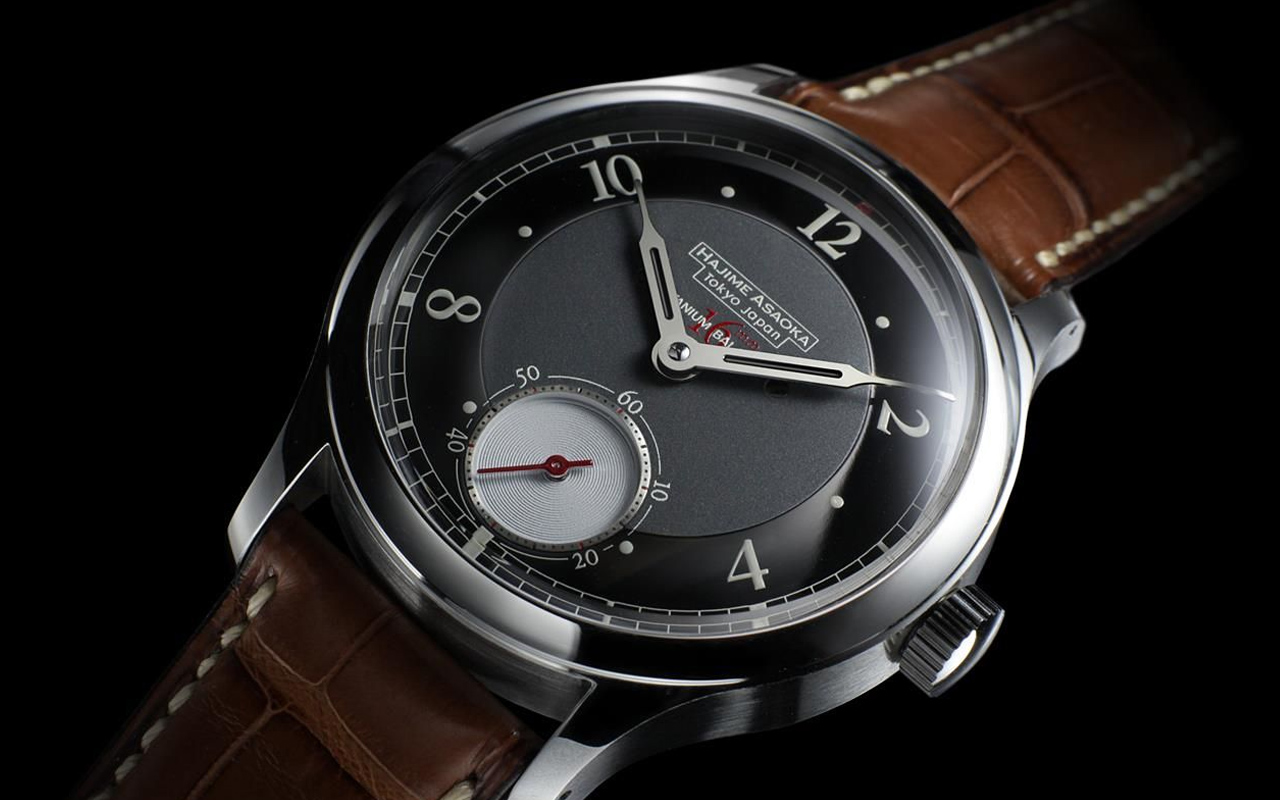 There is no prize for guessing Switzerland as the horology capital of the world. Following closely behind is Japan. The eastern island country is home to renowned names such as Citizen, Casio, and Seiko. Yes, Seiko that has the honor of inventing the quartz movement that brought a paradigm shift in the watchmaking landscape.

We know a fair number of brands creating spectacular watches that call Switzerland their home. These Swiss brands have overpowered the industry with lavish designs, while the abovementioned Japanese brands have made inroads focusing on technological innovation.

We are familiar with the celebrated names from Japan but there are some watchmakers, away from the realm of fame, offering a wide range of timepieces in various styles, functionality and price brackets. We have rounded up these lesser-known but significant watchmakers from Japan who have fortitude to challenge Swiss watches and tell the true tale of Japanese watchmaking and craftsmanship.

As a watch company that marries Japanese craftsmanship with reliable and beautiful timepieces, Orient, established in 1950, is an embodiment of timeless design and superior watchmaking in Japan. Each distinct collection, built exclusively in-house, has a plethora of unique mechanical timepieces to choose from.

Owned by the Seiko Group, Orient has ventured into everything from self-winding to hand-winding mechanical movements and from quartz to solar-powered models, but one thing that has remained analogous is the exceptional built quality.

One of the most renowned independent watchmakers, Hajime Asaoka’s most remarkable timepieces that cost upward of $40,000 are an embodiment of astute collaboration with his clients. Every watch is truly one of a kind creation and takes about a year to design and deliver.

Hajime’s tourbillion watches as expensive as the Swiss ones, but if you are budget-conscious, he even has you covered under his brand – Kurono. Kurono watches share the same DNA of the Asoka’s high-end timepieces but are relatively affordable.

A microbrand to reckon with, Minase was established in 2005 by Kyowa Co. in the namesake town of Northern Japan. Despite the demographic status, it has some exquisite timepieces to show. Known for using premium materials like sapphire crystal and fashioning complicated cases, Minase manufactures less than 500 watches a year, all produced in limited supply.

Each watch is a one-off piece since it features components designed, built and assembled in-house. Minase watches tout avant-grade aesthetic and immaculate performance.

With strong sense of passion and single track focus on excellence, Naoya Hida who was introduced to the trade of watchmaking in 1990, is a brand name to count on. Naoya introduced the F.P. Journe to the Japanese market in 2004, worked for Ralph and Lauren and ultimately had the first watch NH Type 1B released in 2019.

Not being a watchmaker himself, Naoya works in collaboration with Roku-Roku Sangyo, a company specializing in precision machinery to produce every watch part fastidiously by hand.

Created by Hiromitsu Endo in 2014, Knot is a young, budget-conscious innovative brand that offers outstanding customized wristwatches for as little as $100. Located in central Tokyo the diminutive brand has become a media delight in Japan and overseas for its fashionable and high-quality watches that give the likes of Seiko a run for their money.

Specializing in both quartz and mechanical movements, Knot, with its upbeat and price-considerate models, is making inroads amid the masses who have learned to keep track of the time on their phones. 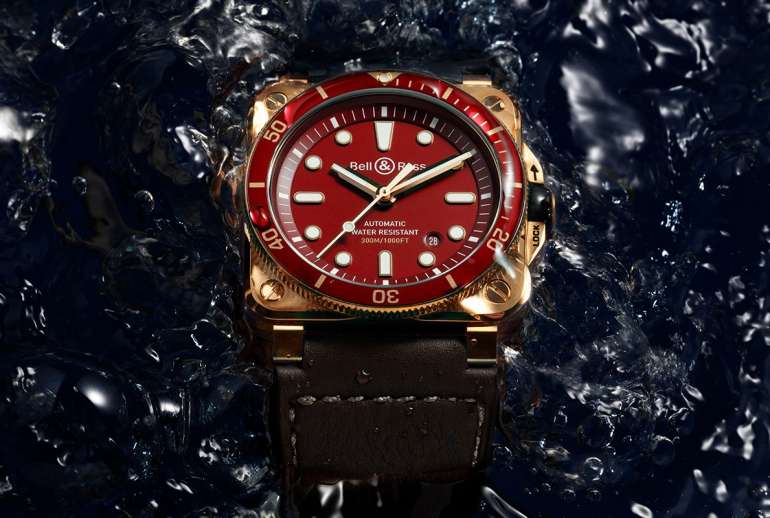 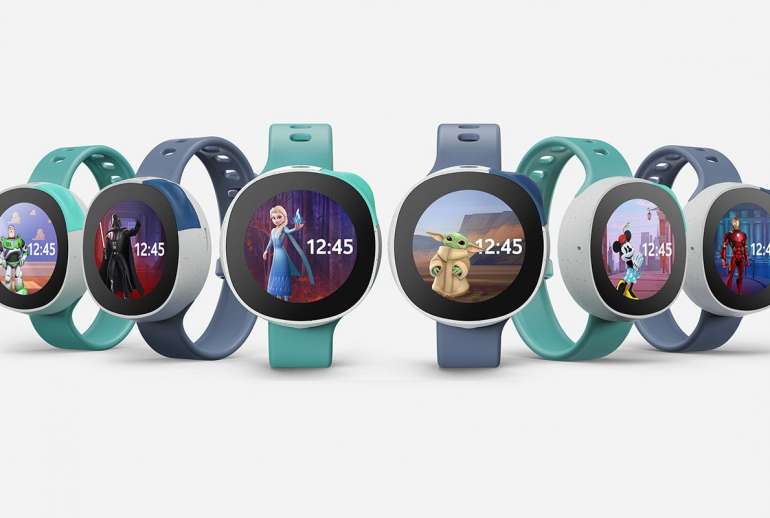