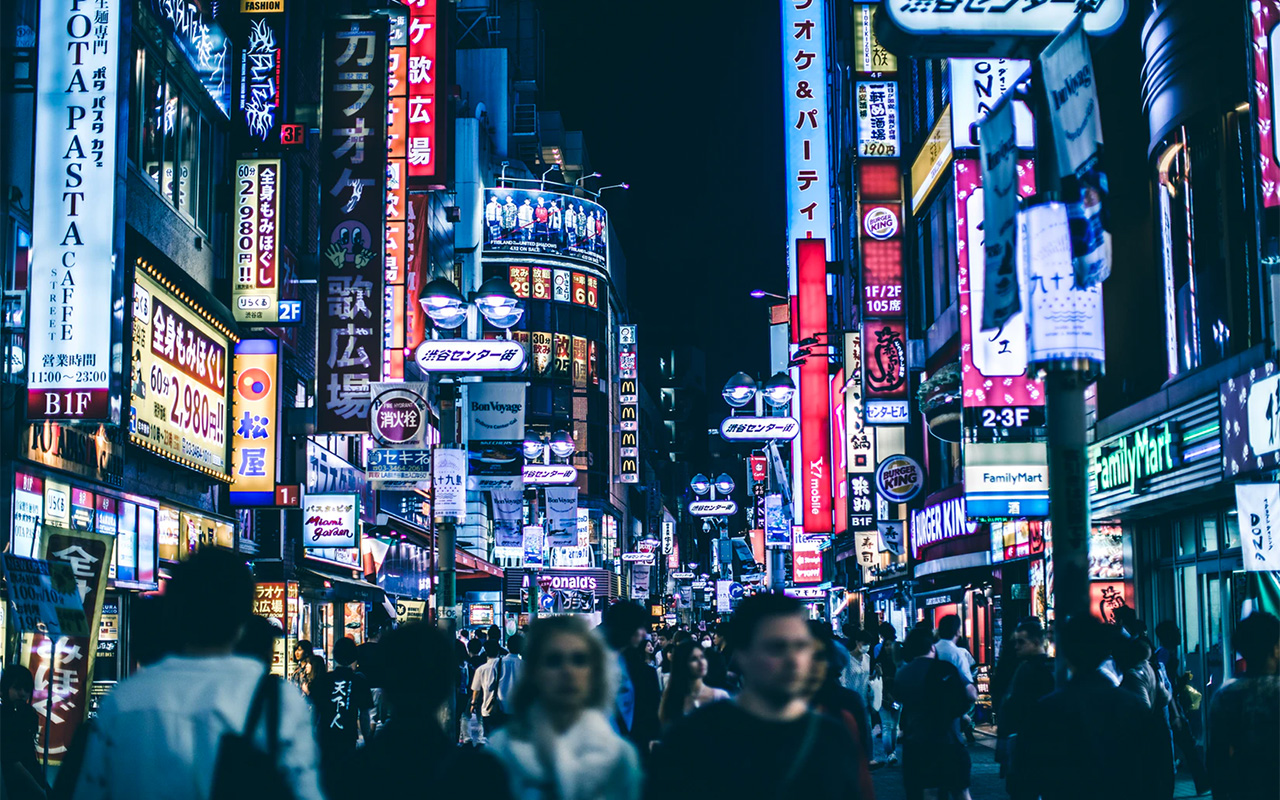 Like Singapore, I have been visiting Japan at least once a year. My first trip was way back in 2010, when I went to meet my boss for the first time – we worked remotely. My husband, two children and I were visiting Tokyo, Kyoto, Osaka and Hiroshima and my boss had taken upon him be our tourist guide, so things were easy for us.

It’s been nine consecutive years now, and each year I realize how much this country has progressed. I came here as a tourist, but subsequently came back as a parent visiting their son at Kyushu University and later for work. In each role, I have experienced Japan differently.

If you have never visited Japan, then it’s a good idea to know more about their culture so that you can avoid some rookie mistakes. Let me help you with some tips, that I have put to use each time, and have managed to have a great experience in this amazing country.

The first time I visited Japan, my entire family bought the JR Pass and used it to travel on the bullet trains. The advantages of the JR Pass are plenty, you can choose to activate it right at the airport, and use it to get into the city, from Narita. However, if you are visiting only one or maximum two cities, I will not recommend the JR Pass – it needs to be bought in your home country and is not available for purchase in Japan.

For example, I have just got back from a five-day trip to Tokyo (landed back on the 2nd of November), and this time around I did not buy the JR Pass, as I did not see value in it. My travel was between Narita, Hachioji, and Mid-Town Tokyo at Rappongi. Getting from Hachioji to Rappongi entailed using the JR lines as well at the Subway. Since the JR Pass doesn’t work at the Metro or Subway lines, it made no sense to buy the seven-day pass.

Keep aside about 8000 JPY per person and use it for the Airport Limousine Bus, which is easily accessible throughout the city and will take you to and from the airport.

Google Maps are pretty accurate in helping you navigate the complex train network of Tokyo, which overlaps between the JR trains, Metro and Subway facilities. Alternatively, you can even consult HyperDia, to understand train timings and connectivity around Japan.

As a visitor to this beautiful country, you will be very happy to know that it’s probably one of the safest one that you will visit. It is very easy to get used to the idea that an unattended wallet at any public spot will remain untouched, until its rightful owner comes and claims it.

On the flip side, it is very hard to find a dustbin on the streets, and you are excepted to carry your trash till you reach your destination and dispose it there. Perhaps, the serial bomb blasts have something to do with it, but if you ask me, I think it’s a good idea to let people carry their trash home and dispose it there.

You will also notice that people don’t eat and drink while walking. I was super hungry and bought a corn-mayo roll and lemon ice tea from 7-Eleven and was casually munching my snack while crossing the road at Rappongi Station junction, and suddenly became acutely aware of being the only one walking and eating.

Save yourself this embarrassment, and find a bench and eat your food. This also extends to talking loudly or using the phone in public transports. You will be frowned upon if you use your phone on the train. Commuters are typically glued to their phone screens or catching a few winks.

When I visited Japan for the first time in 2010, I was astonished to see how quite the train cabins were. However, over these nine years, I have noticed that people have at least started talking a little audibly when in commute. Yes, it is annoying.

Japanese people are overtly helpful – if you ask them for directions, it is very common to find them walk you to your destination, rather than just directing you to it. It’s happened with me several times, where the person has gone out of their way to take me to the location that I was searching for. You can thank them for their kindness by bowing a little and saying your courtesies.

First time visitors may not know this, but tipping is not the norm and you should place money on the small trays at the till, and pick up your change and currency notes, with two hands. It is the respectful way to treat money in this country.

While trading business cards, be sure to appreciate the face of the card as well as the back of the card. Give and receive the business card with both your hands as this is the norm.

It will be a good idea if you cover up the tattoos that you have. Typically, the mafia gets themselves inked, and although foreigners are exempted from this perception, its best to play it safe.

We must not forget that a majority of the Japanese population, belong to the silver generation, and they have a rigid mindset about many things. If you don’t work till late at night or take clients for a night-out, then you could be slipping down the corporate ladder … this thought-process has still not changed over the years.

In the end, just know that the Japanese people like their set routines and the way they function. It is only very recently that the society has warmed up to foreigners. With the upcoming 2020 Olympics and the recent Rugby matches – sports and entertainment sectors are shrinking the boundaries here. 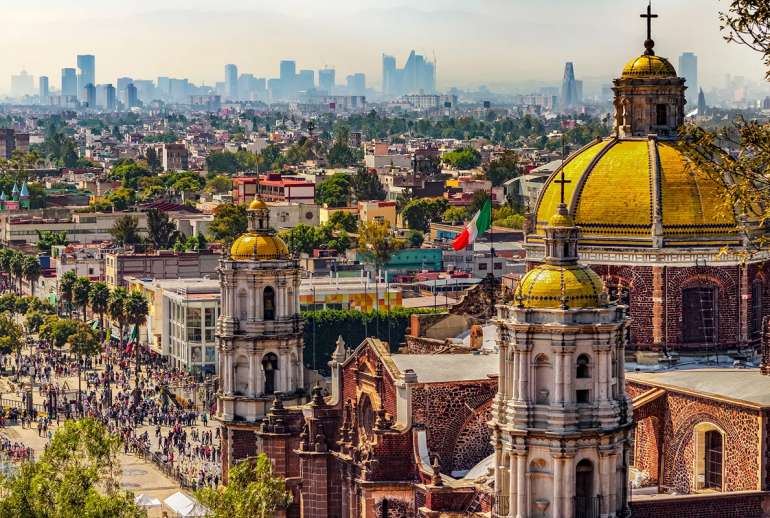 Places to visit in Mexico: The land of cheap tequilas and sombrero hats 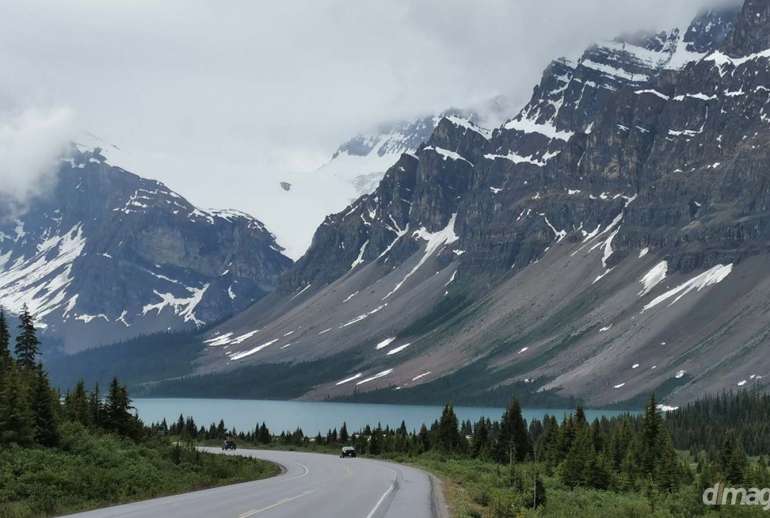