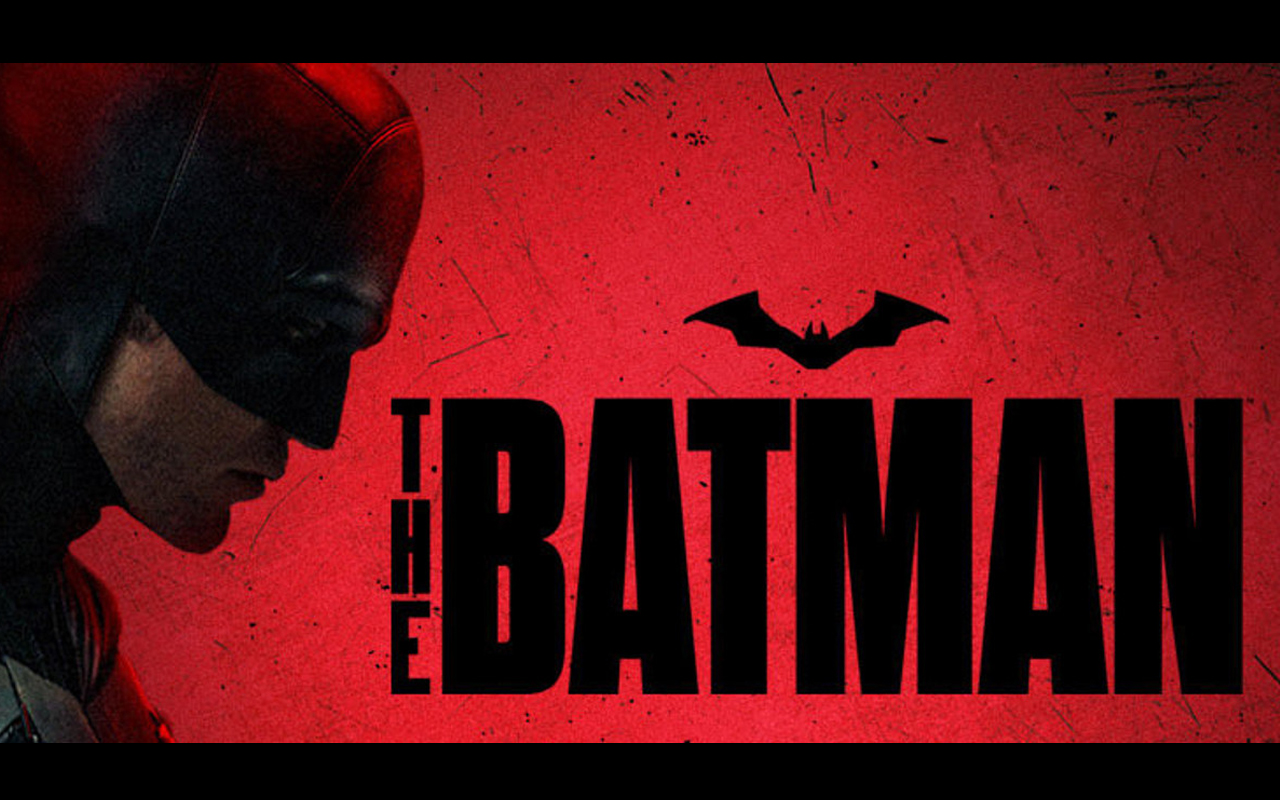 The new trailer for Matt Reeves’ “The Batman” is out and fans cannot wait for the movie to premiere. Set in his second year of crime-fighting, the film will focus on Batman as he uncovers corruption in Gotham City while facing a serial killer called the Riddler.

Starring Robert Pattinson in the lead role with Zoë Kravitz, Andy Serkis, Paul Dano and Colin Farrell, the trailer has received an overwhelming response from fans. The much-awaited DC movie has seen many delays due to the pandemic and other issues. Earlier set to release in June 2021, the reboot of the Batman film franchise will premiere on March 4, 2022.

The first trailer for The Batman was released at the DC FanDome event and has been a massive success online. Multiple DC fans took to social media to share their favorite bits from the trailer and to applaud the brilliant performance of the actors.

While the transformation of the “Twilight” heartthrob Robert Pattinson for the role of Batman is indeed astounding, Zoe Kravitz’s Salina Kyle/Catwoman and unrecognizable makeover of Colin Farrell as The Penguin have stolen the show in the trailer.

In the two-and-a-half-minute-long trailer, fans got the first look at key villains of the movie, which include the Riddler and the Penguin. The trailer begins with the police arresting the Riddler, where his cup of coffee has a question mark, marking the presence of one of the most iconic villains in the Batverse. The rest of the trailer includes Batman’s encounters with Catwoman and other villains.

While Paul Dano’s face has been craftily hidden from the view in the trailer, his enigmatic portrayal as the question-master sure has Batman and the Gotham Police Department running all over town to solve a series of murders.

Colin Farrell is playing the sewer-dwelling delinquent, although it is impossible to recognize him in that makeover for the role.

Directed by Matt Reeves, The Batman will also feature the typical Alfred Pennyworth and Bruce Wayne relationship, where Alfred would be advising Bruce against taking it too far and as usual Bruce ignoring it and not caring enough about himself. While Sir Michael Caine as Alfred Pennyworth was memorable, Andy Serkis is sure to bring something different to the character.

The noir epic is already being dubbed as a ‘masterpiece,’ well before the movie is out. After a long wait, fans will get to see the Caped Crusader on the screens in a version that takes off precisely where Christopher Nolan’s “The Dark Knight” trilogy left off.

Matt Reeves has captured the dark and twisted vision of the personality of Batman and his Gotham city. The movie shows Gotham’s dark hero at his most violent, revealing that bat signal “is not just a signal…it’s a warning.”

As it is one of the most anticipated films of the decade, it can be expected that the movie will introduce a new cinematic era for the Dark Knight. The movie is expected to be unmistakably the darkest and most gritty cinematic outing yet for the Batman, even when compared to Nolan’s violent trilogy.

The movie will follow Pattinson’s Batman, just a year into his costumed vigilante role in a Gotham City that is saturated in rain and gloom. The Batman attacks his enemies with unhinged brutality while working with Jim Gordon to investigate a series of murders, where the Riddler prods and pokes Batman through riddles and clues and of course, murders. 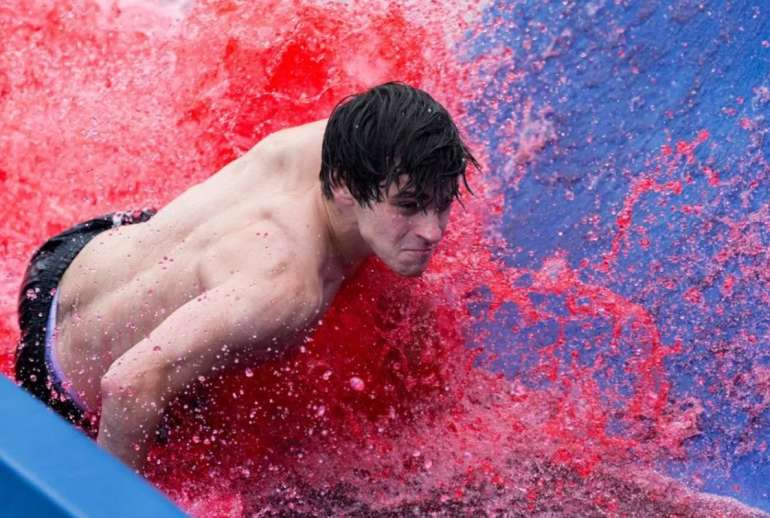