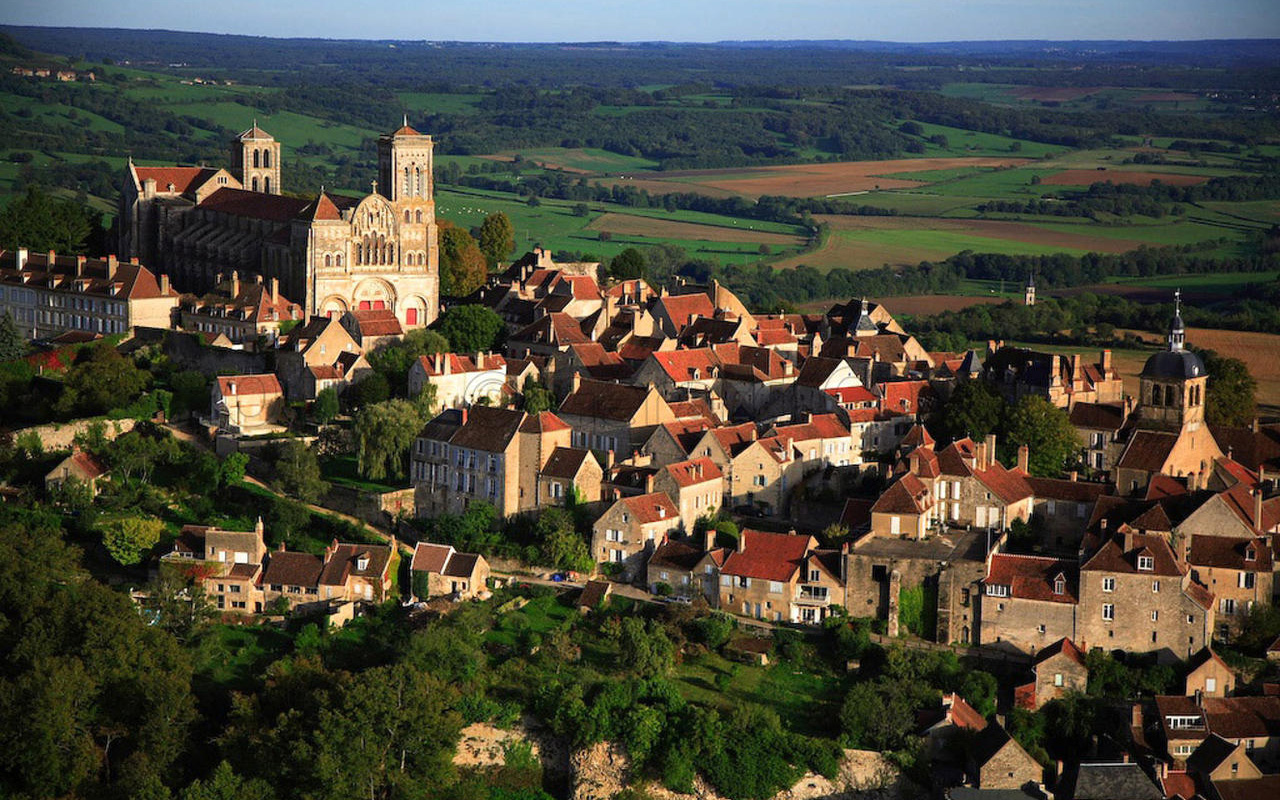 Europe is extremely rich in both cultural heritage and natural beauty; no wonder it attracts millions of tourists each year. While all popular destinations of Paris, London, and Rome are always brimming with travelers, there are some lesser-known destinations for you to explore across Europe.

You may have not even heard of some of these places, but each of them has something unique to offer in terms of culture, history, natural characteristics, and an enriching travel experience. You can enjoy these destinations without worrying about high prices and surging crowds. From Odense in Denmark to The Ore Mountains of Saxony, these 10 destinations in Europe must have a place on your travel bucket list.

Matera is a historic city in southern Italy, just a few hours away from the beautiful Amalfi Coast. The city has a rich cultural and historical heritage. There are plenty of hotels and Airbnb rentals for tourists to stay. Made up of the Sassi – a complex of cave dwellings carved into mountainside, Matera offers the choice to dine or even spend the night in one of these caves. The Sassi were evacuated in 1952 owing to poor living conditions, and now house museums like the Casa Grotta di Vico Solitario.

This Denmark city is the birthplace of famous writer Hans Christian Andersen, and offers many attractions dedicated to the author. Odense has many statues, sculptures, and even oddly decorated public benches paying tribute to the fairytales of Andersen. It is home to many historic architectural buildings including one of Denmark’s six former Viking ring castles. The idyllic town offers a peaceful day away from the hustle-bustle of busy city life.

Coimbra is brimming with medieval history and vibrant culture. Once the capital of Portugal, the city has great churches, beautifully aged architecture, and many art galleries. Located on the east bank of the Rio Mondeg, Coimbra is an easy day trip from Porto or Lisbon, Portugal’s most-visited cities. The quaint town is famous for its nice blend of medieval doors and colorful architecture. The nearby Roman ruins at Conimbriga and the stunning hilltop fortress of Montemor-o-Velho are among the main attractions.

Located in Burgundy region, Vézelay is a beautiful hilltop town and a UNESCO World Heritage Site. The town is famous for its Basilica of Sainte-Marie-Madeleine, or Vézelay Abbey, a remarkable church that was built back in the 11th century. With views of beautiful architecture and the Cure Valley, the city bursts into vibrant shades in the summer with colorful geraniums and the golden glow of the sunset. Vézelay is also known for its local white wines, eccentric boutiques, fine art galleries and cafes.

Latvia’s capital, Riga is a cultural center and home to many museums and concert halls. Set along the River Daugava, the city has a classic European charm about it. The city is dotted by wooden buildings and art nouveau architecture. The Gauja National Park which has fascinating rock formations nearly 350 million years old, and a multitude of castles and churches nestled in the dense forests are major attractions of the city. It is one of the most beautiful yet less-explored places in Europe.

The capital of the Balkan nation of Bulgaria, Sofia is steeped in over 2,000 years of history, cultures and architectural styles, including Greek, Roman, Ottoman occupation to the Soviets. This offbeat destination is absolutely delightful for a summer vacation with its nearby attractions of Vitosha National Park offering hiking, mountain biking, and camping choices.

Famous in the fictional world for vampires and monsters, Transylvania is one of the best-preserved strongholds of medieval Europe. The home of the Dracula is presently being promoted for its vampire tourism and is one of the must-visit, yet rarely explored, places on the continent. Its picturesque villages with 12th century Saxon churches and relaxing forests in the Apuseni Mountains offer a great vacation.

Saint-Agnes is a hidden gem in Southern France. While most tourist head to the City of Lights, this secluded seaside village offers stunning panoramas of the mighty Mediterranean. Studded with narrow stone-paved streets, arched passageways and spectacular vistas, Saint-Agnes is a tiny settlement perched atop a mountain, where tourists can see the ruins of a 9th century chateau and the Maginot Line fort.

A country on the Balkan Peninsula in Southeastern Europe, Bosnia and Herzegovina is home to medieval villages, rivers and lakes, and the Dinaric Alps. It has well-preserved 16th century architectural landmarks such Gazi Husrey-bey Mosque. The country has been attracting more tourists owing to its affordable pricing, fascinating cultural heritage and historical significance. Moreover, tourists can enjoy adventurous activities in the water bodies.

Situated in the depths of Germany’s Saxony region, the Ore Mountains is a region where Christmas comes alive and stays all year round. . The hidden town of The Ore Mountains is famous for its annual Christmas parades. It has numerous wooden carving stores, candle makers, Christmas angel designers, and many other hosts of winter magic and tradition. From the post-war rebuilt grandeur to modern vibes, this region is filled with a captivating allure. 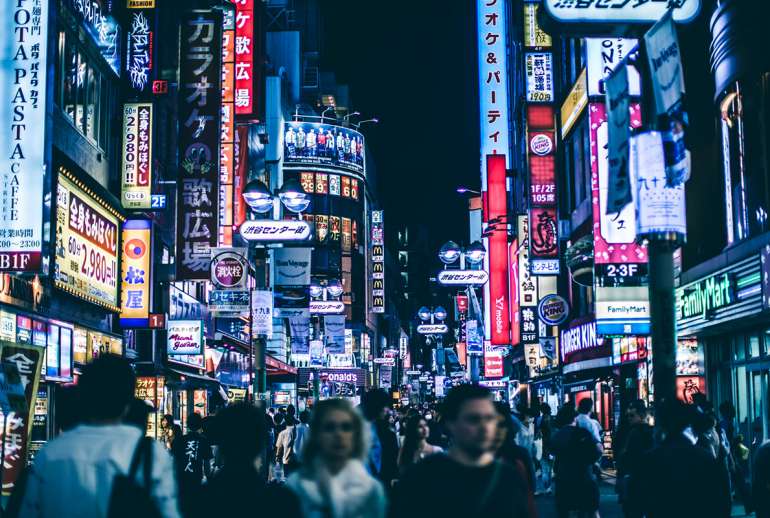 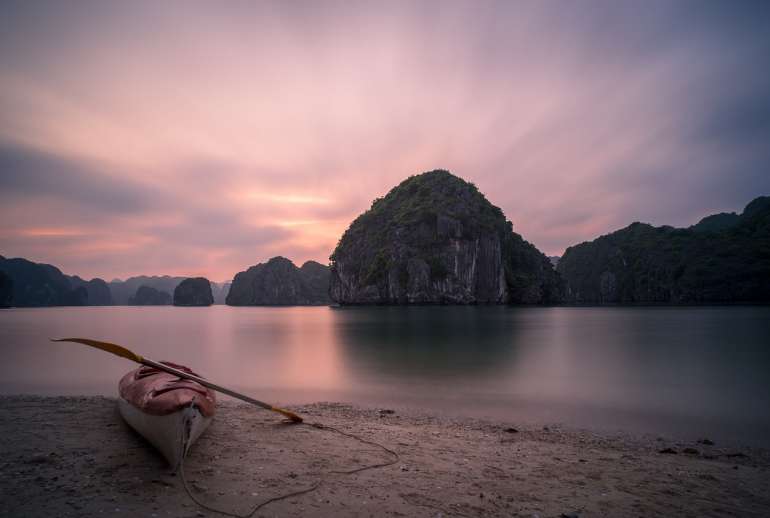