The most expensive EPL buys in January 2022 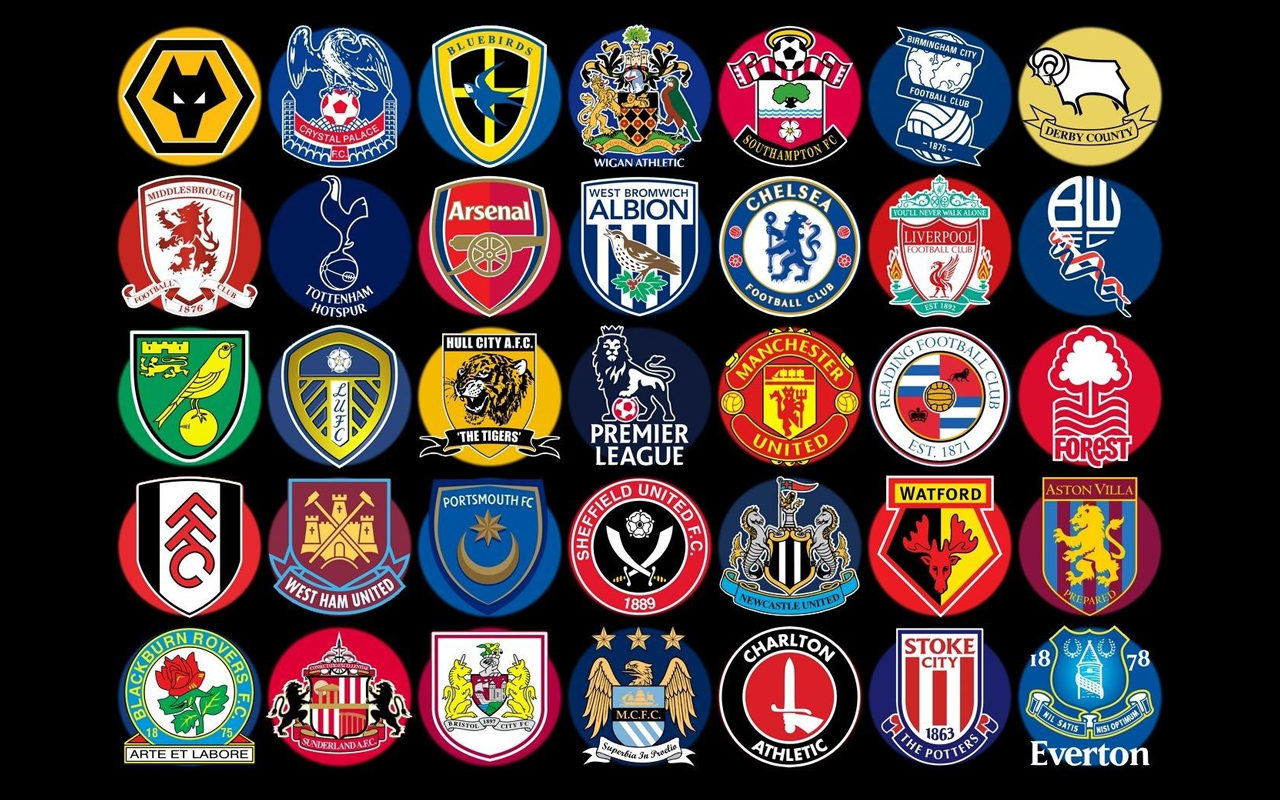 January is not the usual time when big honchos do most of their business, but it is the time for some clubs to bolster the squad strength before the remaining season gets underway. The European transfer window is officially closed now after being hot open for a month. The winter window saw some of the clubs splashing a lot of cash while few remained awfully quiet. Newcastle United and Aston Villa were among the top noisemakers while Chelsea, Manchester City, and the Red Devils didn’t go for big signings.

The EPL winter window started with Aston Villa announcing the arrival of Philippe Coutinho who was loaned out by Barcelona till the end of the season. However, it was Newcastle United that was the talk of the town and gained bragging rights after signing Kieran Trippier, Chris Wood, and Bruno Guimaraes. Here we have listed the five most expensive EPL buys in the winter window that may help their respective teams in covering up the faltering cracks.

Strengthening their attack battery, Liverpool signed Luis Diazon on a five-and-a-half-year deal for an initial fee of £37m ($50 million) with a further £12.5 million in potential bonuses. The Porto winger was garnering a lot of interest from Tottenham Hotspur and fellow EPL clubs but Liverpool aced the deal with the 25-year-old Columbian. Luis Diaz’s move to Anfield might have left Antonio Conte scratching his head but for Liverpool, the Columbian forward is a future investment considering the trio of Salah, Mane, and Firmino all turn thirty this summer and the Reds might need some young legs when they step on the Anfield.

Desperate time calls for desperate measures. Newcastle United, which is currently in the bottom three, signed Brazilian midfielder Bruno Guimaraes from Lyon on a four-and-a-half-year deal for an estimated £33 million ($44 million). The 24-year-old Guimaraes who helped Brazil ace the Olympic gold in Tokyo may turn the Newcastle fate with the Saudi-led ownership fighting the relegation battle with just two wins in 21 matches.

Given that the club fetched £100 million for Jack Grealish who they sold to Manchester City last year; Aston Villa has been smart utilizing their resources. With Steven Garrard as the leader of the pack at Aston Villa, everyone expected some wild moves and crazy business from the former English captain. After signing Philippe Coutinho on loan from Barcelona, the manager strengthened his defense by signing Lucas Digne for an amount estimated to be around £25 million ($34 million). Digne was rumored to have a muff with his former Everton manager Rafael Benitez and was hell-bent on leaving the club. Being hailed as one of the best left-backs in Europe, the 28-year-old won league titles in both France and Spain and might be the one who Aston Villa needs to redeem their legendary status.

Despite their recent cash-riches, very few players are actually inclined toward a move to Newcastle United and the obvious reason being the relegation threat looming over the club. Although, the club owners are leaving no stone unturned and manage to land a striker in St. James’ Park. Chris Wood was signed £25 million ($34 million) approximately. Desperate for a striker, Newcastle poached a player from Burnley who themselves are in deep water with just one win in eighteen matches. The 30-year-old, New-Zealander signed a two-and-a-half-year contract with his new club and may not receive a warm welcome when Newcastle plays Burnley later this summer at Turf Moor but would definitely play a deciding factor in their New Castle’s survival.

Having sold Lucas Digne to Aston Villa, Everton replaced their top defender with another left back from Ukraine. Everton paid around £20 million ($26 million) for the former Dynamo Kyiv defender who is considered one of the hottest prospects in 2022. The 22-year-old was signed on a four-and-a-half-year contract. The left-back was instrumental in taking his side to victory in the 2020-21 Ukraine premier league and has actively featured in Dynamo’s past two Champions League campaigns. 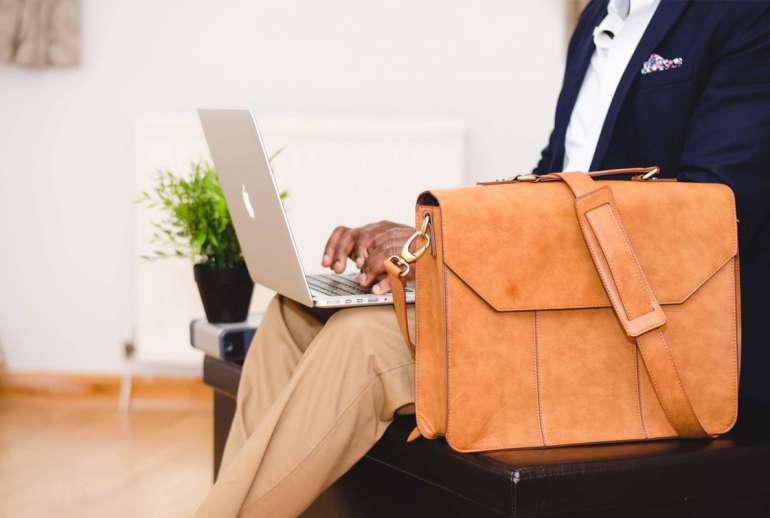 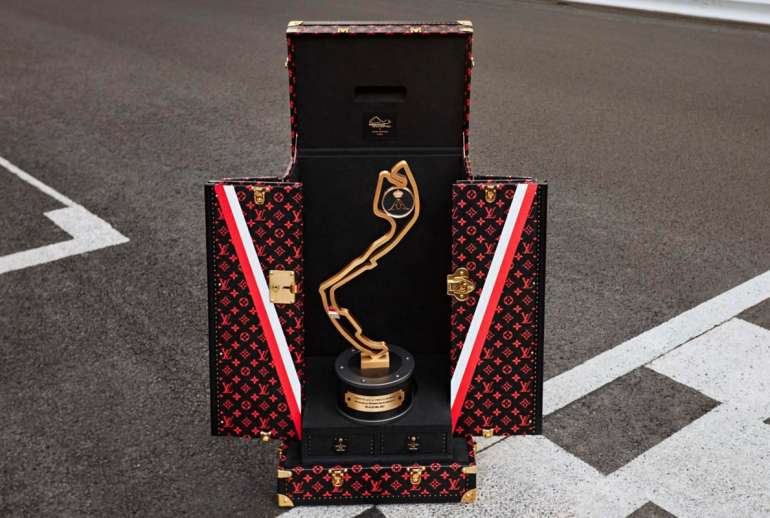