Top five of the Swiss watch industry: Mega brands of 2020 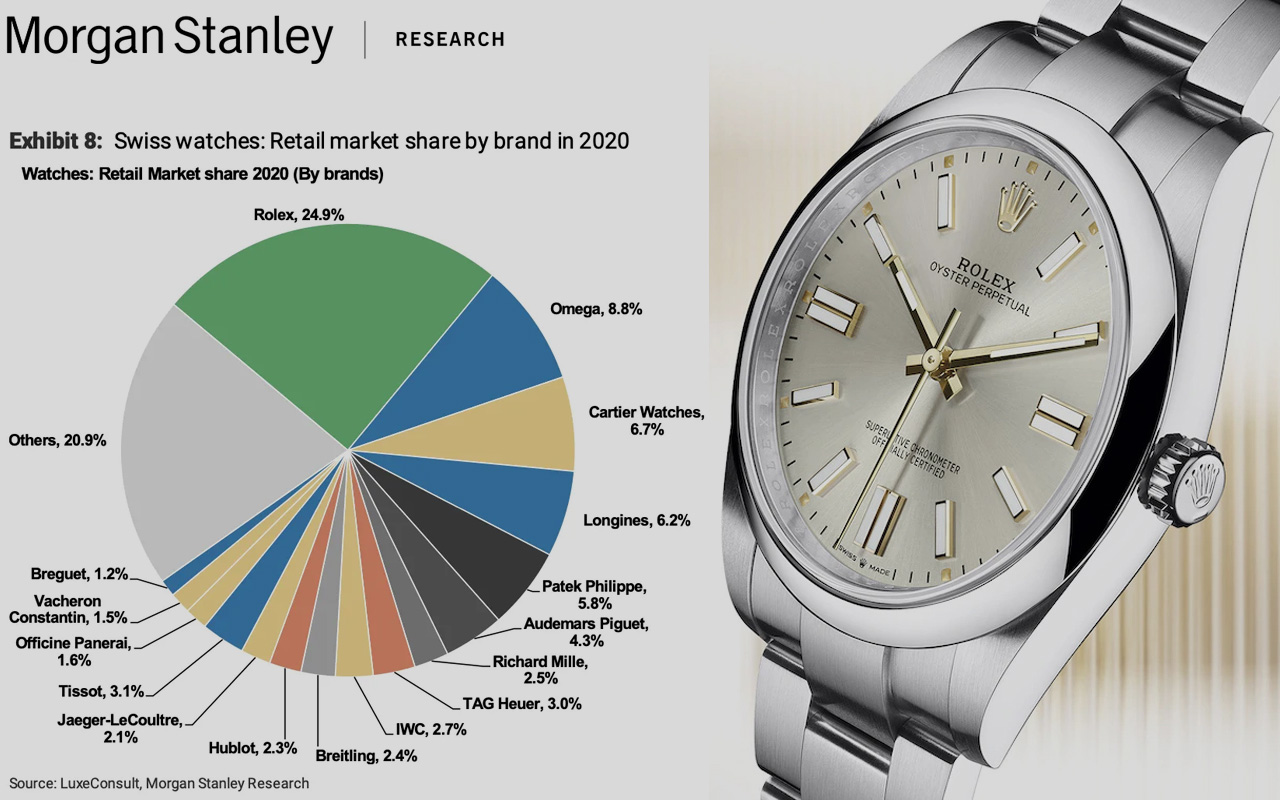 Morgan Stanley Research in collaboration with Swiss watch industry consultant LuxeConsult released the much-anticipated list of mega watchmakers by estimated market share and turnover in 2020. The annual report on the performance of the brands in the Swiss watch industry highlights how the sales volumes and turnovers have been in this past year and which mega brands have outperformed the others to rank in the list of top 50 most powerful watchmakers.

2020 was by no standard a normal year. The COVID-19 pandemic sent all aspects of commerce into an unfathomed upheaval. The Swiss watch industry didn’t escape untouched, there was a considerable decline in sales last year. That said, while a few mega brands were able to retain their spot on the podium, little names climbed their way up the ranks – coming out stronger in the otherwise uncommon year.

The top three comprising Rolex, Omega and Cartier all were able to retain their long-held position at the top of the Swiss watchmaking pinnacle. While Longines was over taken by Patek Philippe in 2020 to rank in fourth after Cartier at third, it was Tudor in the bottom half of the top 20 list that marked a considerable change. Factor in Tudor (Rolex sub-brand) and together, they take the Rolex Group to be biggest producer of watches in Switzerland – well ahead of the giant Swatch conglomerate or the Richemont Group – with a total of 27-percent of the market share.

Here is a look at the biggest five Swiss brands in the industry that have been marrying tradition and technology for the best of consumer satisfaction and economic success.

Rolex has been at the top of the Swiss watchmaking industry for four straight years now, and according to the Morgan Stanley Research, it claimed almost 25-percent market share to remain the number one Swiss watch brand in 2020 despite lesser sales and curtailed turnover. Rolex garnered a turnover estimated at 4.42 billion Swiss francs (roughly $4.7bn) from sale of 810,000 units with average retail price of a watch estimated at CHF 9,822 ($10,500).

Unsurprisingly, second in the list in Swatch Group’s Omega, but the difference in the market share between Omega and Rolex is massive – Omega has only 8.8-percent retail market share according to recent estimates. Omega, which has sold an estimated 500,000 higher than it managed in 2018, with turnover estimated at roughly 1.76 Swiss francs ($1.86bn) as opposed to CHF 1.66bn two years back.

Closing in behind is the usual suspect – Cartier Watches. There is not as huge a gap on the market share between the second and third spotters – as noticed amid the first and second positions. Cartier with market share of 6.7-percent recorded an estimated turnover of CHF 1.63bn ($1.73bn) with the sale of little under half a million units.

In a surprising turn of events – toppling Longines at the number four position after trailing it for three straight years – Patek Philippe has gained the fourth spot. Patek Philippe generated a turnover of almost $1.23bn (CHF 1.60 billion) from sale of only 53,000 units. With an estimated market share of 5.8-percent, Patek Philippe amassed an average retail price of 35,194 Swiss francs ($37,300) for each unit it sold in 2020.

In spite of slightly larger market share than Patek Philippe, Longines falls behind with estimated turnover of $1.21bn (1.14bn CHF) from the sale of 1.5m watches in 2020 where the average retail price of each watch is pegged at CHF 1,313 (approx. $1,400). 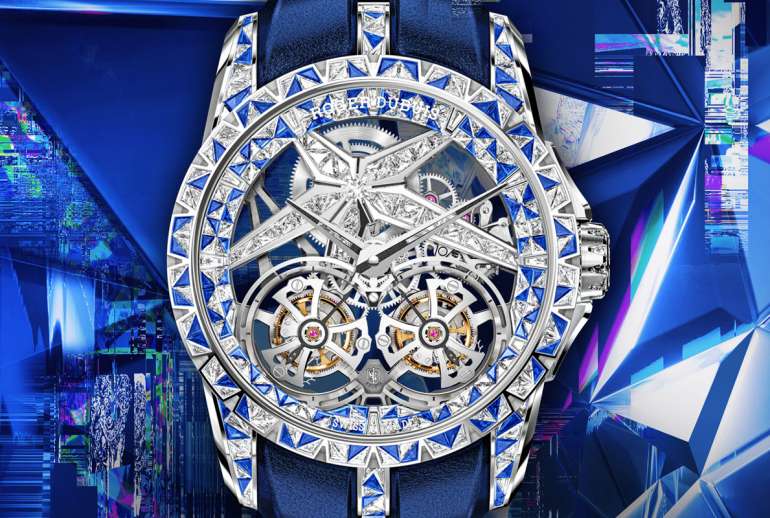 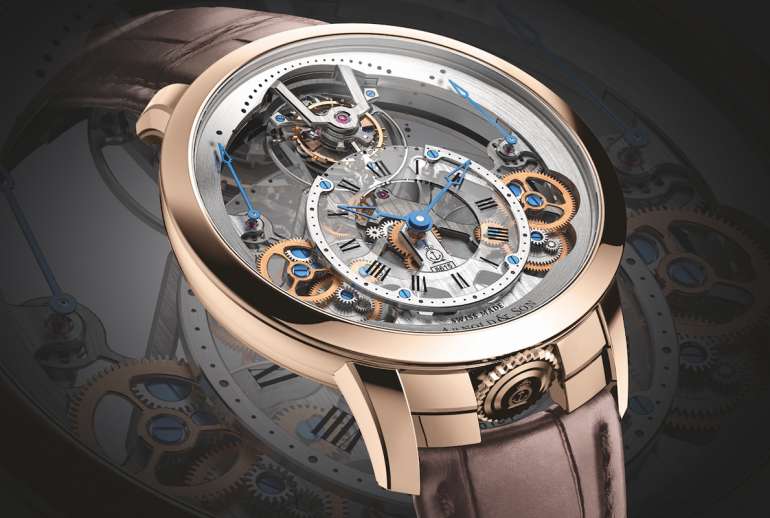