Tour Guide to the prefecture of Okinawa, Japan 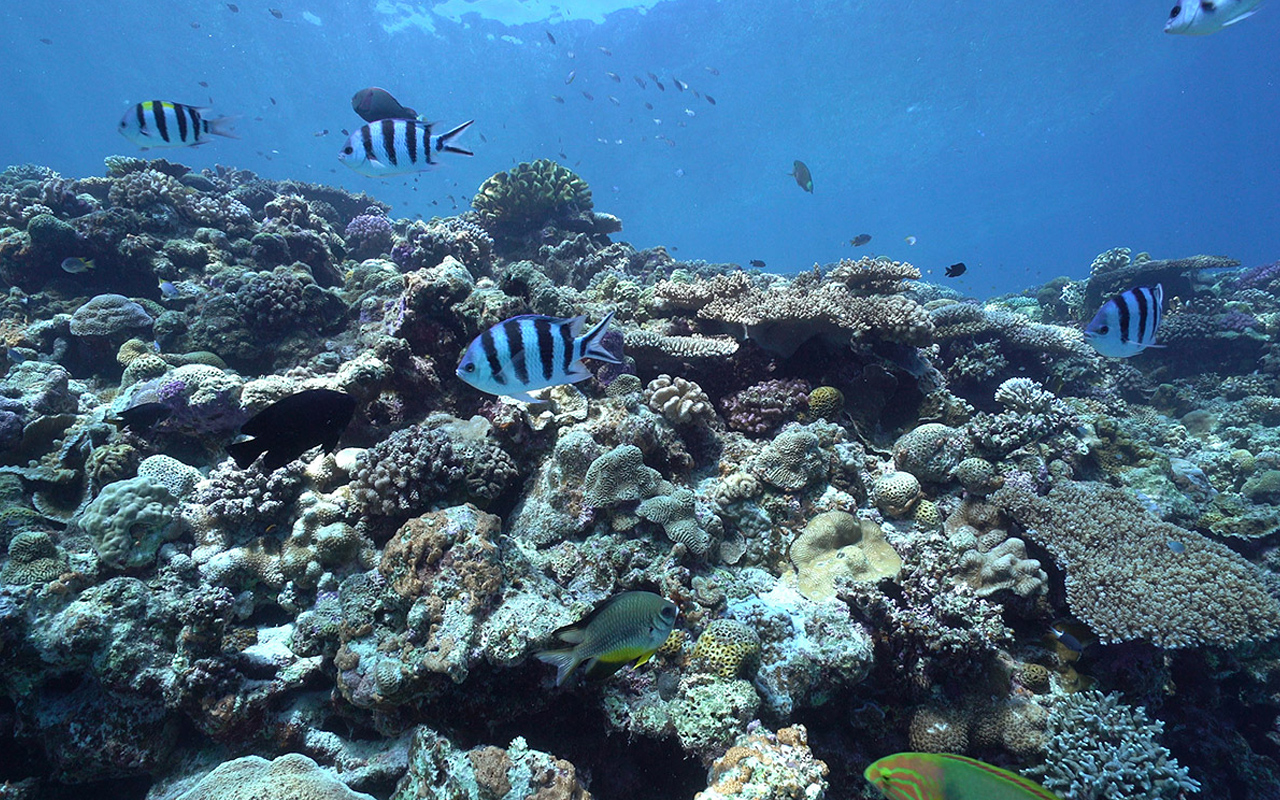 A Japanese prefecture, Okinawa comprises more than 150 islands in the East China Sea between Taiwan and Japan’s mainland. Popular among tourists as a tropical paradise, it is famous for its tropical climate, sandy beaches, coral reefs, and World War II sites.

How to reach Okinawa?

Being an island region, Okinawa is surrounded by water and therefore most common way to reach Okinawa is by plane. The way to reach the island also depends on whether you are coming from Tokyo or Osaka, or out of the country.

The main island of Okinawa has one airport in its capital city of Naha. There are also smaller airports on the larger outer islands. Owing to the size and population, several smaller Okinawa islands do not have airports or have fewer flights. Another way to make it to many of these islands is through ferry. Although Japan has a very extensive and efficient public transportation system, Okinawa does not provide much superior transportation modes.

Okinawa has become an increasingly popular destination for tourists from China and Southeast Asia. Tourist attractions include Okinawa Churaumi Aquarium (which was once the world’s largest aquarium), Century Beach, Pineapple Park, the Orion Beer Factory and Hijio Falls.

The outer Okinawa islands are definitely worth a trip, with its beaches, scenery and hospitality rivaling the main islands. Red tiles decorate local buildings and local dance and songs are pretty common entertainment factors in certain islands, which provide a glimpse into traditional Okinawa customs.

Okinawa offers a different traveling experience than rest of Japan. The vibrant culture, ecosystem, and atmosphere make it a perfect trip for domestic and international tourists alike. 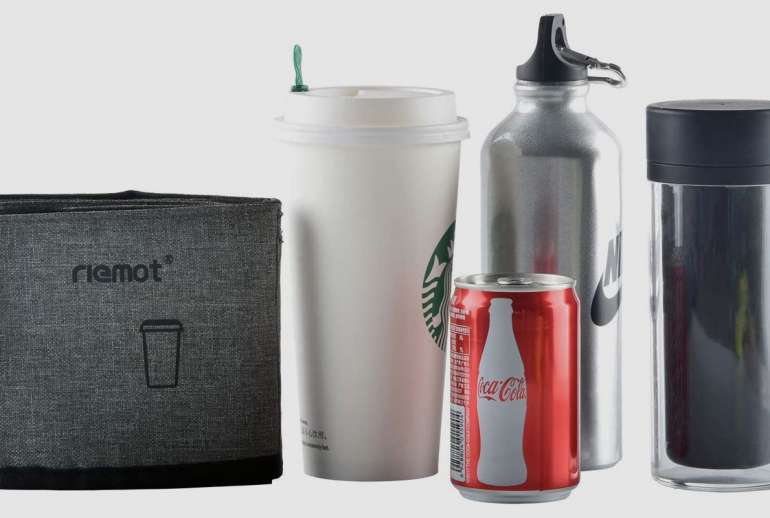 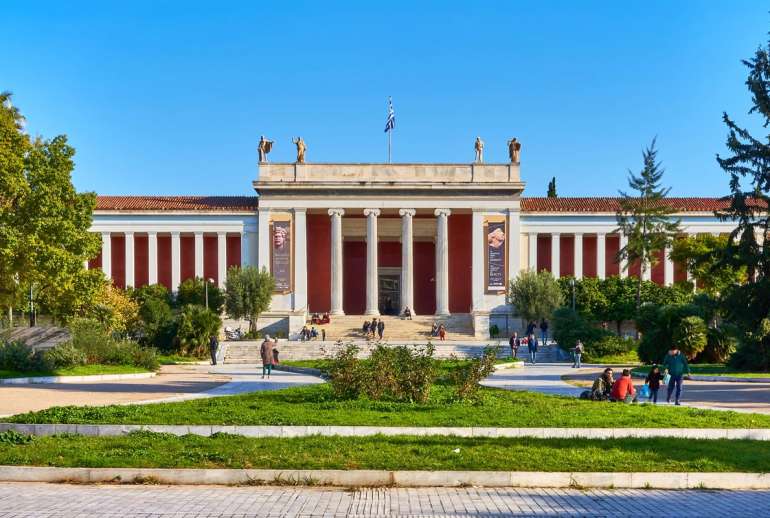