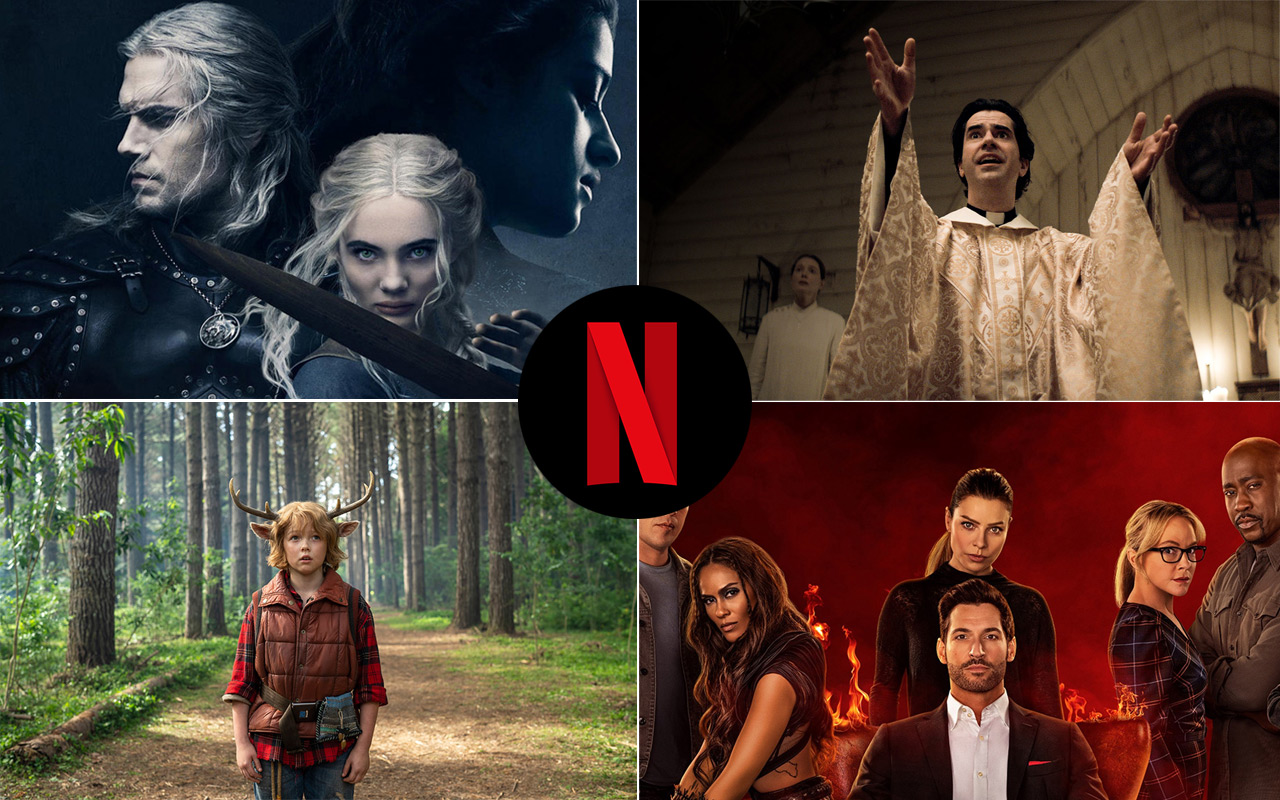 Netflix rarely fails to keep its audiences entertained and in this disappointing year, the streaming service upheld its reputation by dropping some of the most intriguing shows. It concluded some previous shows in spectacular ways, while also offering some new series to keep us amused. Needless to say, Netflix has had an interesting year.

The streaming platform has pumped out something for everyone in these past twelve months and is ending the year on a high note. As we move toward the New Year, here are the 10 best shows of 2021 on Netflix to binge-watch.

The handsome mutated monster hunter is back with the second season and it just blew our minds. The first season of The Witcher established itself as one of the best dark fantasy epics two years ago and the second season maintains that reputation with a serious plot turn and amazing visuals. Henry Cavill’s Geralt is as gruff as always but has gone a little softer for Cirila, his Child Surprise while battling his feelings for Yennefer, who is fighting monsters of her own. Unsurprisingly, fans are eagerly waiting for the next season.

Netflix’s Shadow and Bone is a labyrinth of fantasy storytelling, which is a live-action adaptation of Leigh Bardugo’s bestselling Grishaverse series. Revolving around the familiar themes of the Chosen One, the show follows Alina Starkov who embodies extraordinary power within herself. As people try to control and manipulate her for their own gain, Alina is thrown into the lavish world of the magical elite society of the kingdom. Jessie Mei Li, Freddy Carter, Archie Renaux and Ben Barnes play the central roles.

Netflix has many post-apocalyptic shows, but none comes close to how sweetly Sweet Tooth has managed to bring out the darker side of humanity and how a science-experiment-gone-wrong can throw the world in disarray. Christian Convery, who plays the hybrid boy Gus, or Sweet Tooth as he is called by his gruff protector, has done a tremendous job. While humans hunt the half-human and half-animal hybrids, Gus and his protector are on a journey to find his mother and dodge captors. Will Gus meet his mother? Only the next season will tell.

This Netflix original show debuted in January 2019 and has made some exemplary strides in the high school drama sphere. With each new season, Sex Education keeps getting better and better. The show revolves around a sex therapist, played by Gillian Anderson, and her son, portrayed by Asa Butterfield, as they separately try to help people around them with sec-related issues. The plot is simple, yet brilliantly captures the taboo that surrounds the topics of sexuality. The third season dropped on Netflix in September 2021 and fans are waiting for the next installment eagerly.

Never has a foreign-language series done so well on Netflix as Money Heist or La Casa de Papel has. This Spanish drama has become one of the most-watched foreign-language shows on the streaming service with a thrilling plot. Somewhat a sleeper hit, the show managed to engage the audience as a group of criminal masterminds pull off a series of elaborate heists. The five-part series offers tense, anxiety-inducing and adrenaline-prompting turns and twists. If you still haven’t watched this show, you might want to binge-watch it during the holidays – it won’t disappoint you.

You is back with its season 3 and nothing has changed much. On the first look, Joe and Love seem like two normal people in love; however, they are anything but normal. They are married, living in a new suburban home and Love is pregnant. But history repeats itself and Joe becomes obsessed with his beautiful neighbor and begins stalking her. Penn Badgley and Victoria Pedretti’s psycho characters manage to keep us engaged throughout the ten-episode season. If you haven’t witnessed the mayhem and destruction of this amazing series, what are you waiting for?

Much like Money Heist, Squid Game became an instant hit. The show impacted everything this year, from social media talks to Halloween costumes choices and for a good reason. The plot follows a disturbing contest where hundreds of cash-strapped players accept an invitation to compete in children’s games, with a deadly twist. Only one will survive! Through a series of grisly episodes, the series manages to capture the indictment of class and capitalism. You might have to wait a while before the second season comes out.

From the creator of The Haunting of Hill House, Mike Flanagan, Midnight Mass is a grim yet beautiful and devastating tale that will pierce your heart in a way that it is hard to forget. This mystery unfolds over seven episodes, following Riley Flynn, who is haunted by a fatal drunk-driving incident. As Riley returns to his hometown, an enigmatic priest and his diatribes bring out scary and perplexing events forth. The series will give you goosebumps but keep you hooked till the end.

Lucifer came to an end in September after a six-season run. Although it was difficult to say goodbye to Lucifer Morningstar and his friends, the story of the fallen angel came to a satisfactory and happy end. After Lucifer becomes bored with life in Hell, he pops up in Los Angeles to have some fun, where he falls in love with a detective and makes friends along the way. The main character of the handsome devil is played by Tom Ellis, alongside Lauren German, Lesley-Ann Brandt, Kevin Alejandro, and Rachel Harris among others.

Based on Stephanie Land’s memoir, this gut-wrenching journey of a single mom trying to make a living after escaping an abusive relationship is one of the best limited series of the year. Maid features Margaret Qualley in the central role and it is undoubtedly one of the best performances of 2021. This poignant show explores the themes of abusive relationships, dysfunctional families, and a single mother raising a child. If you still haven’t watched this show, you should definitely end your year with this brilliant story. 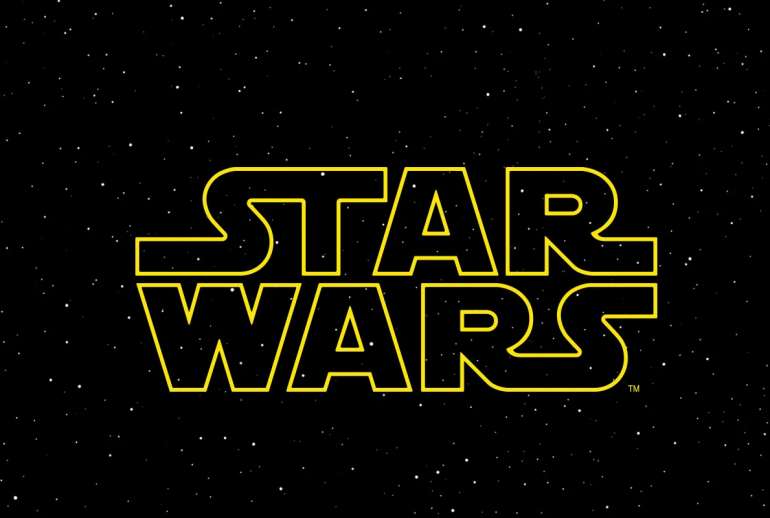 This is the correct order to watch entire Star Wars series