Bugatti Centodieci: Bugatti’s $9M tribute car is worth every penny 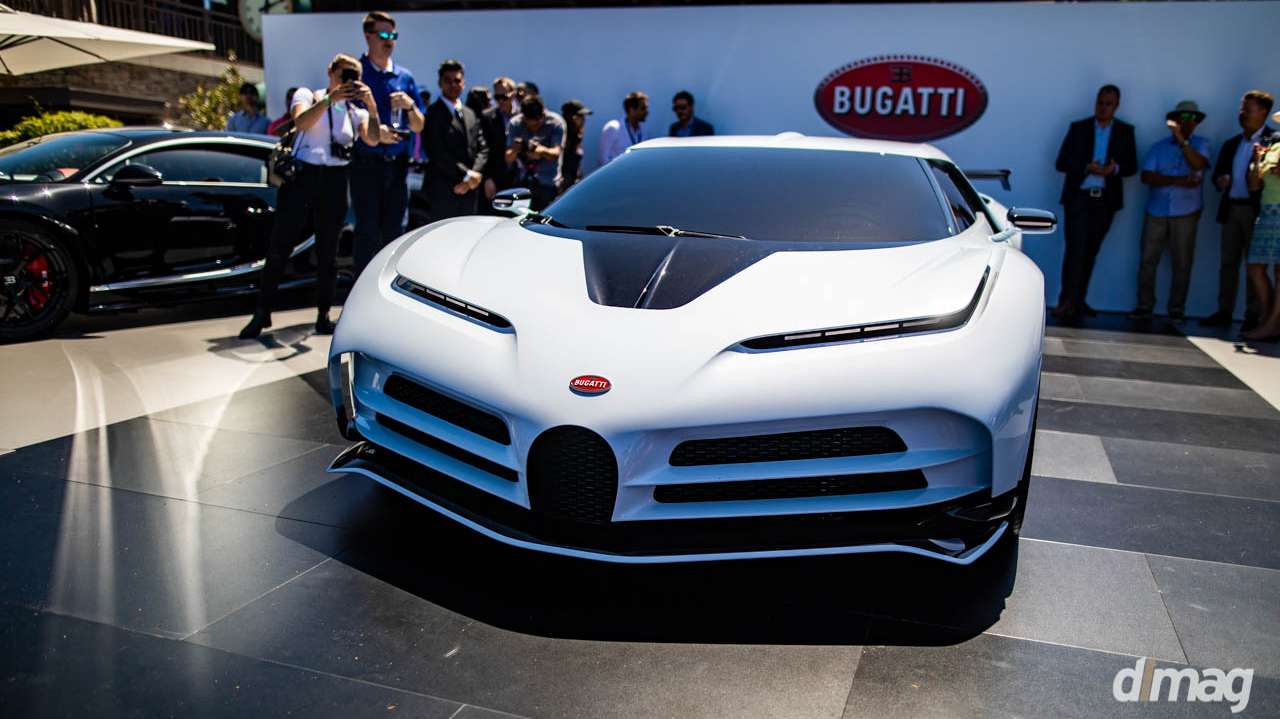 The Bugatti Centodieci is probably the most extreme-looking Bugatti in a long while. And let me tell you, creating an EB110 tribute car based on the Chiron is no walk in the park. For starters, the Bugatti EB110 has a wedge-inspired styling, which is a must-have feature of a supercar from the 1990s. Meanwhile, the Bugatti Chiron is an evolution of the record-breaking Veyron with smooth, sculpted flanks and progressive design.

The Bugatti Centodieci is a steal at $9M

Mind you, the Centodieci is not exactly affordable at $9 million. But it’s a steal compared to the La Voiture Noire’s $19 million base price. Granted La Voiture Noire is a specially commissioned one-off tribute to the rarest vintage car in the world – the Bugatti Type 57 SC Atlantic – it’s more a touring spec hypercar than anything else.

It’s the same story with the Alfa Romeo 8C when Italian coachbuilder Touring came up with the Disco Volante. The 8C is supposed to be Alfa’s supercar while the Disco Volante turned the 8C into a stylish and exotic grand tourer.

But the Centodieci is different. If the fixed rear wing and hunkered down stance is any indication, it’s a Chiron made to conquer the racetrack, and it has the gravitas to prove it.

Creating a tribute to the Bugatti EB110 demands a powerful motor. The EB110 came to the 90s supercar party brandishing a quad-turbo V12 engine producing anywhere from 560 to 610 horsepower. With an all-wheel drivetrain and carbon monocoque body, the EB110 can blast from 0 to 60 mph in 3.3-seconds, which is still pretty quick by modern standards.

The Centodieci is quicker than La Voiture Noire

However, the La Voiture Noire has a higher 261 mph top speed while the Centodieci tops out at 236 mph. But then again, this is intentional given the Centodieci is designed to go faster around the track.

When we first heard Bugatti is building an EB110 tribute car, we can’t help but wonder how it all turns out. And since the Centodieci is meant to be more extreme than the Chiron and Divo, we were expecting the styling to depart from the familiar shape of the Chiron.

And we were right. Unlike past Bugatti models with large and gaping grille designs, the Centodieci has a smaller and flatter horseshoe grille similar to the EB110. The front section is adorned by a deep-seated front spoiler and three-section air intakes in the front bumper. The headlights are also new and bear similarities to the headlight design of the EB110.

Perhaps the most defining stylistic idioms in the EB110 are the round air inserts behind the B-pillars. But in the Centodieci, those elements are retained and positioned in the form of a diamond. Frankly speaking, the execution turned out to be equally iconic in their own right. The Centodieci is the only modern Bugatti to relinquish the dominant, sweeping C-line on the B-pillar. That alone makes it drool-worthy among die-hard Bugatti enthusiasts.

The Centodieci is lighter than the Chiron

It’s approximately 20 kilograms lighter, to be exact. Extensive use of lightweight carbon-fiber allows the Centodieci to have a power-to-weight ratio of 1.13 kilograms per horsepower, which also means faster lap times. It even has carbon fiber wipers and filigree mirrors in an effort to shed as much weight as possible.

But with careful aerodynamic tweaking, the Centodieci produces more than 90 kilograms of downforce to keep all four tires planted at higher speeds. And with that majestic fixed rear wing and aggressive rear diffuser, the Centodieci has the same lateral acceleration numbers as the track-prepped Bugatti Divo.

Bugatti will only make 10 examples of the Centodieci

If you missed out on the $19M La Voiture Noire, we regret to inform you all 10 examples of the Bugatti Centodieci are sold out. This comes as no surprise especially given the styling, intent, handcrafted craftsmanship, and pedigree of the Centodieci. Bugatti says first deliveries are expected to arrive in 2021.

With such limited production numbers, the Bugatti Centodieci is going to be a rare sight. All we know is we can’t wait to see it on the road. 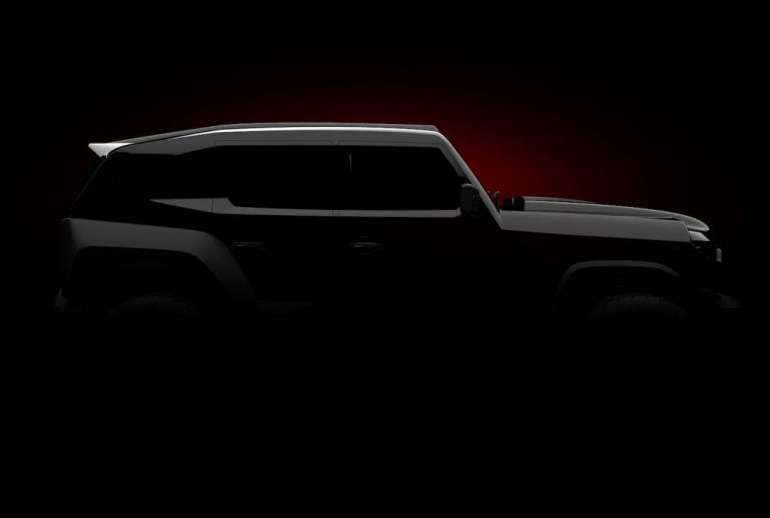 Worried about a zombie attack or nuclear airstrike? You need the 2020 Rezvani Tank in your life 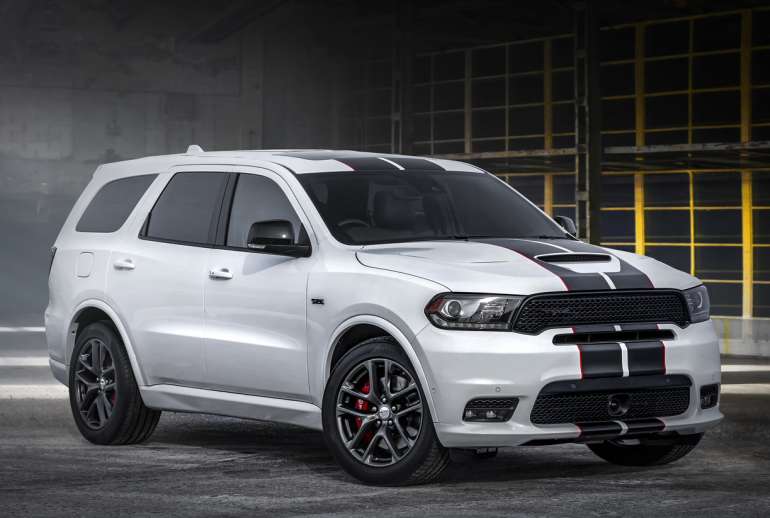