An automotive Museum in Florida is auctioning off its car collection 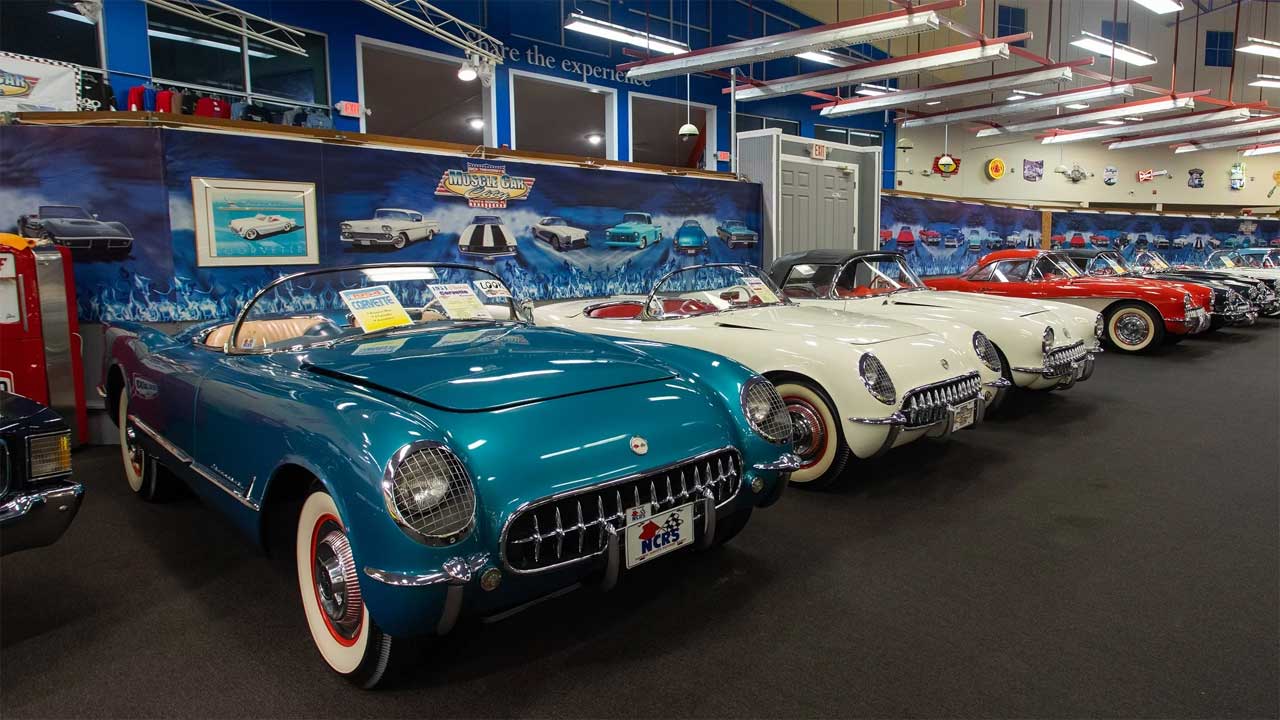 Fans of iconic American muscle cars have a chance that may not come around again later this month when the Mecum Auction kicks off in Florida. An automotive museum in Florida called Muscle Car City is selling off its entire car collection. The museum has what is considered to be one of the best collections of GM cars in the world.

The museum’s hallmark is an incredible collection of Corvettes, including 80 total covering every generation of the car. A 2020 C8 Corvette is going up for auction with less than 300 miles on the odometer. The owner of the museum had intended to close the doors and sell most of the cars next year and move into retirement.

However, coronavirus slowed museum traffic to the point where he decided to sell early. Virtually everything inside the museum building, which used to be a supermarket, is for sale. Other than Corvettes, the collection of high-performance GM cars includes Chevelles, Camaros, El Caminos, 442s, and GTOs.

The museum owner says that he will keep a mini-museum at his home with about 50 of his favorite rides. A full 20 of that number are 1967 Corvettes in every color. The museum is officially closing its doors on January 17, and the auction will take place at the museum on January 22 – 23. 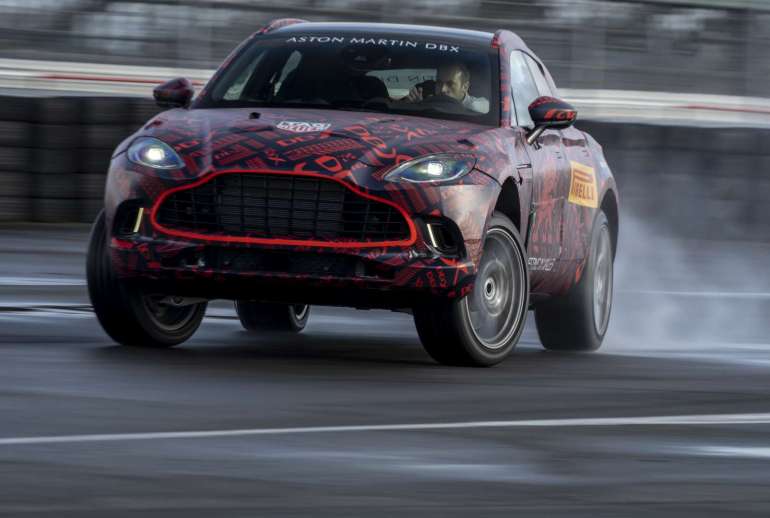 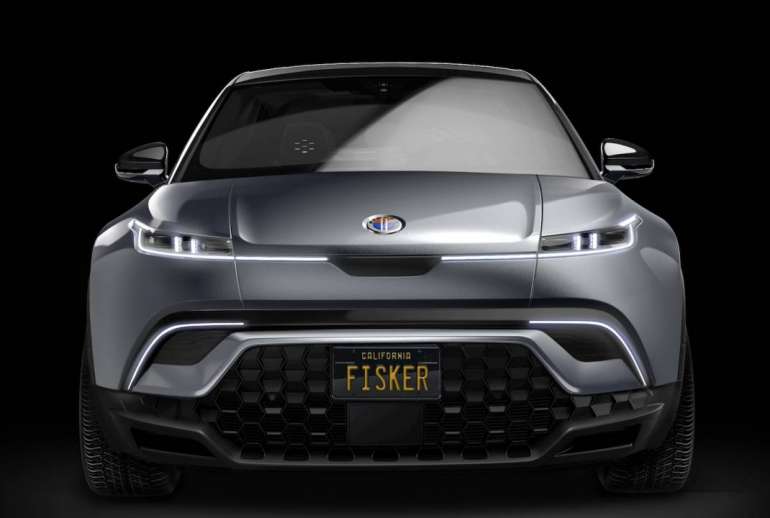 Fisker is now accepting reservations for Ocean SUV, but there’s a catch