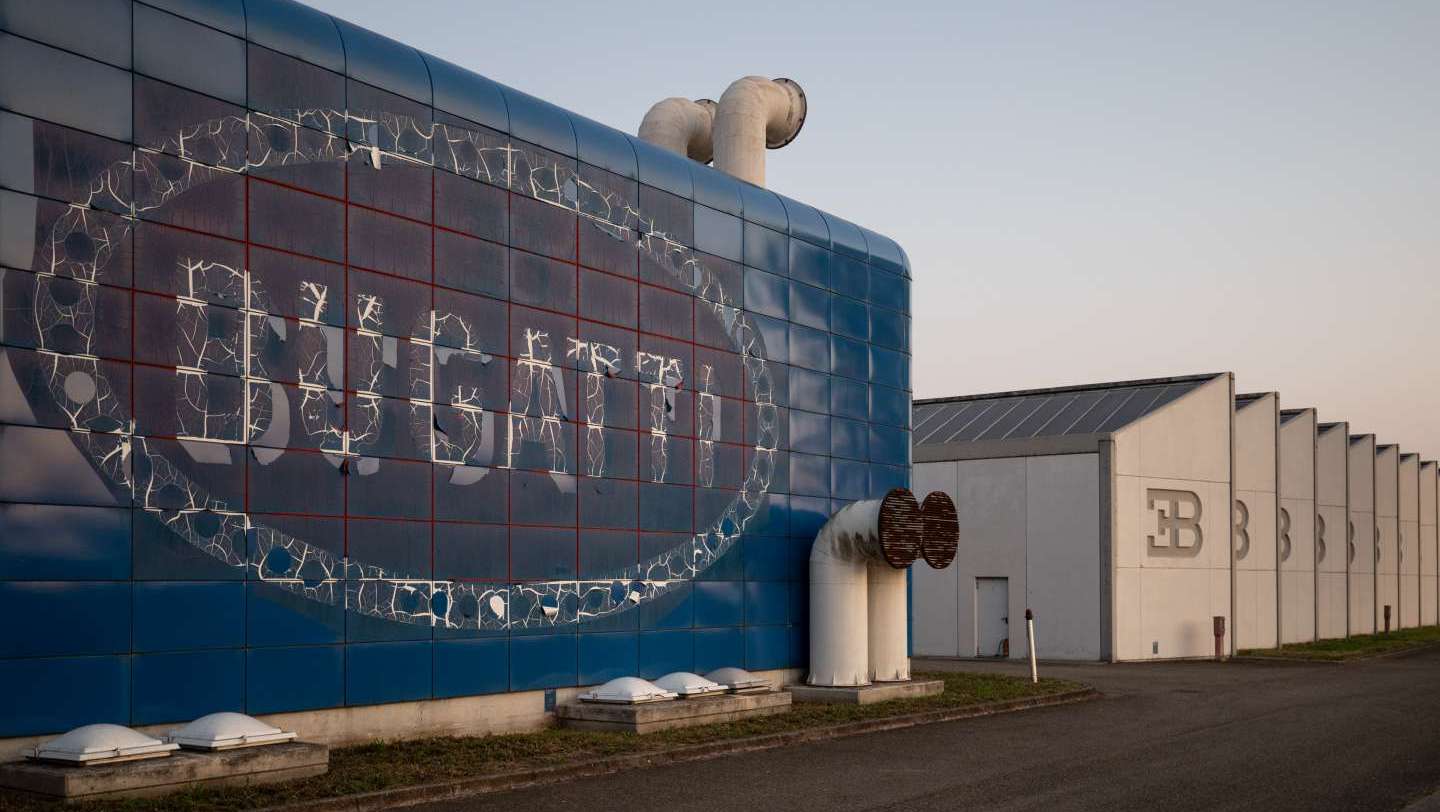 There’s no question Bugatti vehicles belong in the pantheon of most exclusive cars in the world. It’s the reason why Bugatti classic cars such as the EB110 and Veyron are garnering attention amongst collectors and enthusiasts alike. And in the world of collectible hyper-expensive sports cars, prices tend to skyrocket the more popular and desirable each car gets.

Prices for the Bugatti EB110 have risen steadily

Bugatti built the EB110 super sports car between 1991 and 1995. Back then, it broke the world record for being the fastest series-production car with a top speed of 218 mph (351 kph). Making things more interesting are the limited production numbers.

The experts chime in

According to an analysis conducted by Classic Analytics, prices for the Bugatti EB110 GT increased from €280,000 ($313,000) to a multiple of the original amount. The company specializes in monitoring and evaluating the market of classic cars worldwide, and they say classic Bugatti vehicles are getting a bigger slice of the pie. “When Bugatti launched the Veyron in 2005 it moved more into the focus of interested buyers, and this had an impact on the price development of many models,” says Frank Wilke, Managing Director of Classic Analytics. “Since the appearance of the new Chiron in 2016 there has been a significant price boost among more recent historic vehicles such as the EB110.

And why not? The Bugatti EB110 was ahead of its time

The Bugatti Veyron is not far behind

Bugatti only made 450 examples of the Veyron including various exclusive special models with prices starting at €1.16 million or $1.3 million. Right now, you’ll be hard-pressed to find a Veyron selling for less than $1.5 million with certain models fetching higher prices before exchanging hands.

How about the Bugatti Chiron?

Bugatti has already sold 400 out of the 500 Chirons slated for production. With that being said, it’s too early to speculate future values of the Chiron. But if the EB110 and Veyron are any indication, prices for the Chiron have nowhere to go but up after Bugatti disposes the remaining 100 units to waiting customers.

Bugatti vehicles remain the most expensive in the world

Bugatti made four examples of the Type 57 SC Atlantic between 1936 and 1938. Three of them are still in existence and are not for sale. But if they are, prices would be expected to fetch around €100 million each. That’s approximately $113 million for an 83-year-old car, which is amazing!

Here’s the fun part: the fourth Type 57 SC Atlantic Coupe is still missing as we speak. Unless you happen to chance upon this car in an abandoned barn, you can beat depreciation with a stick if you buy a Bugatti vehicle.

As financial experts say, you got to spend money to make money. 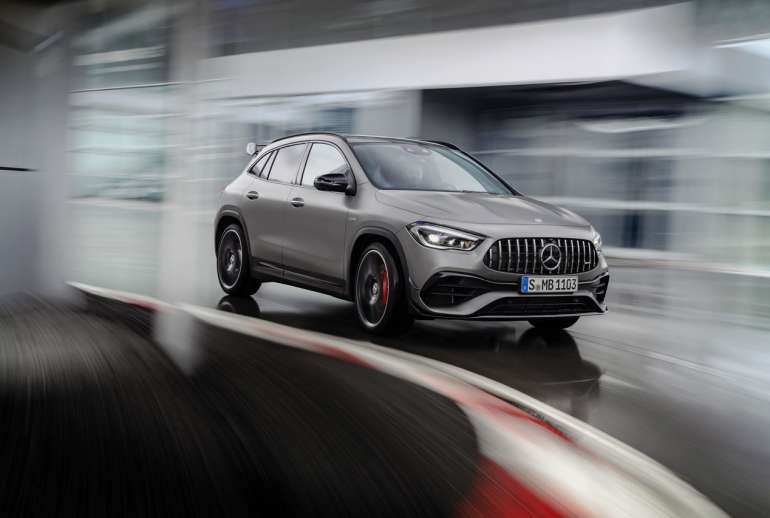 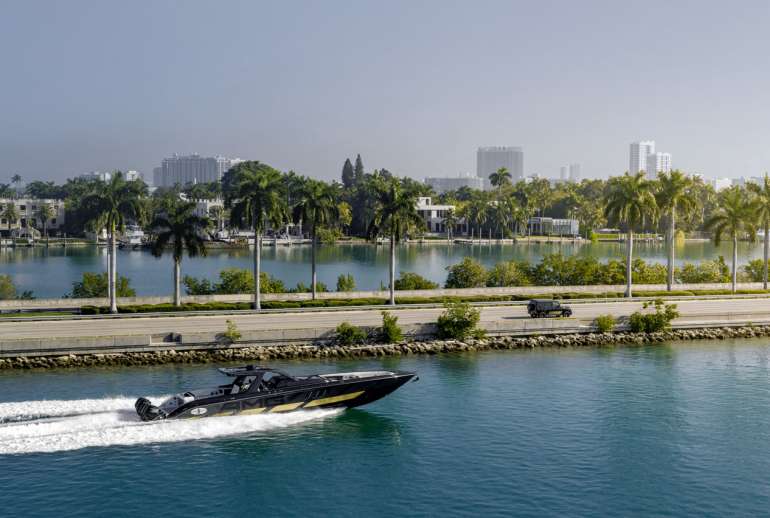